Travelling back to Barry on Wednesday involved a variety of transport. Firstly a water bus to the airport, which took an hour. Very pleasant. 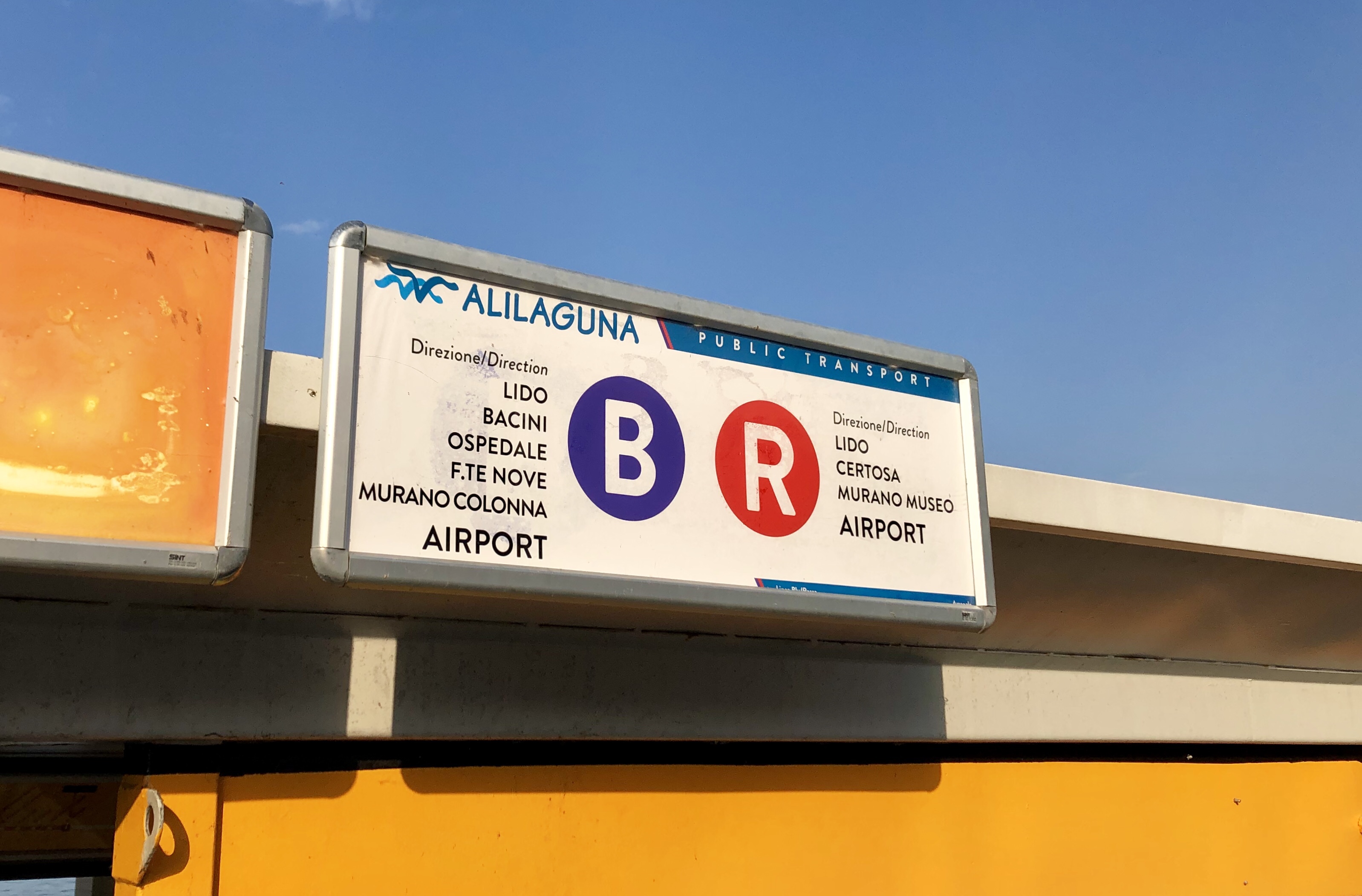 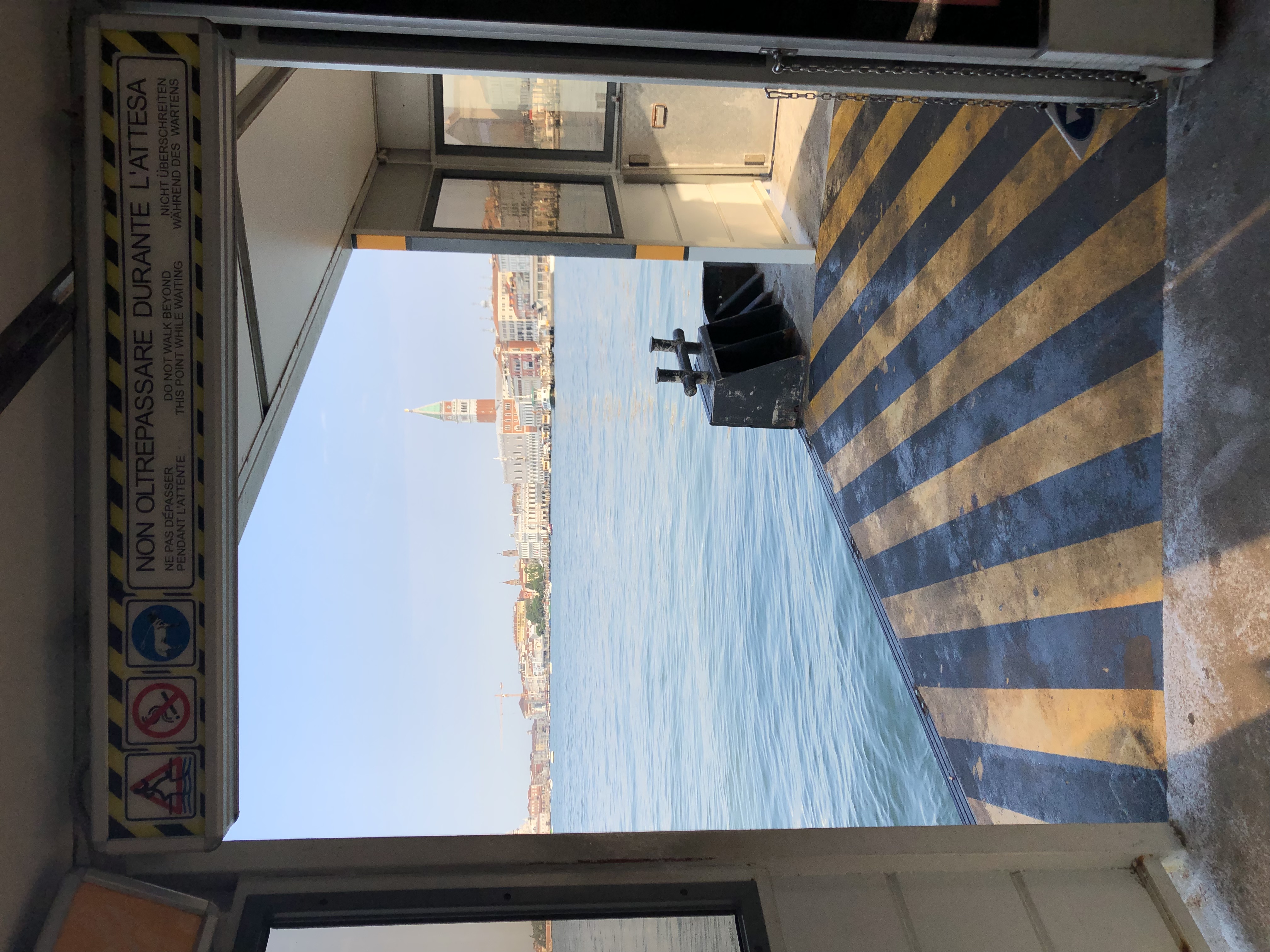 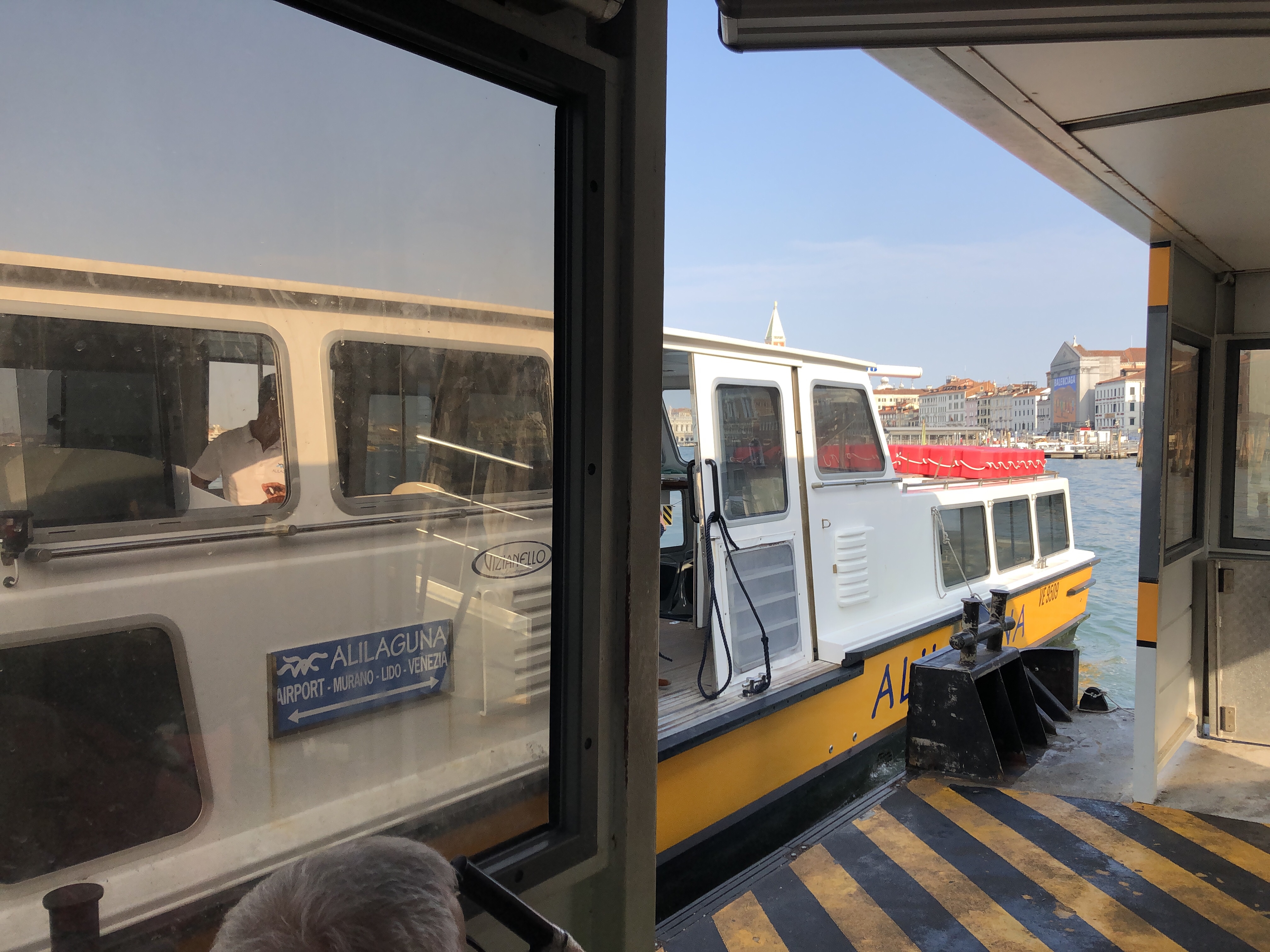 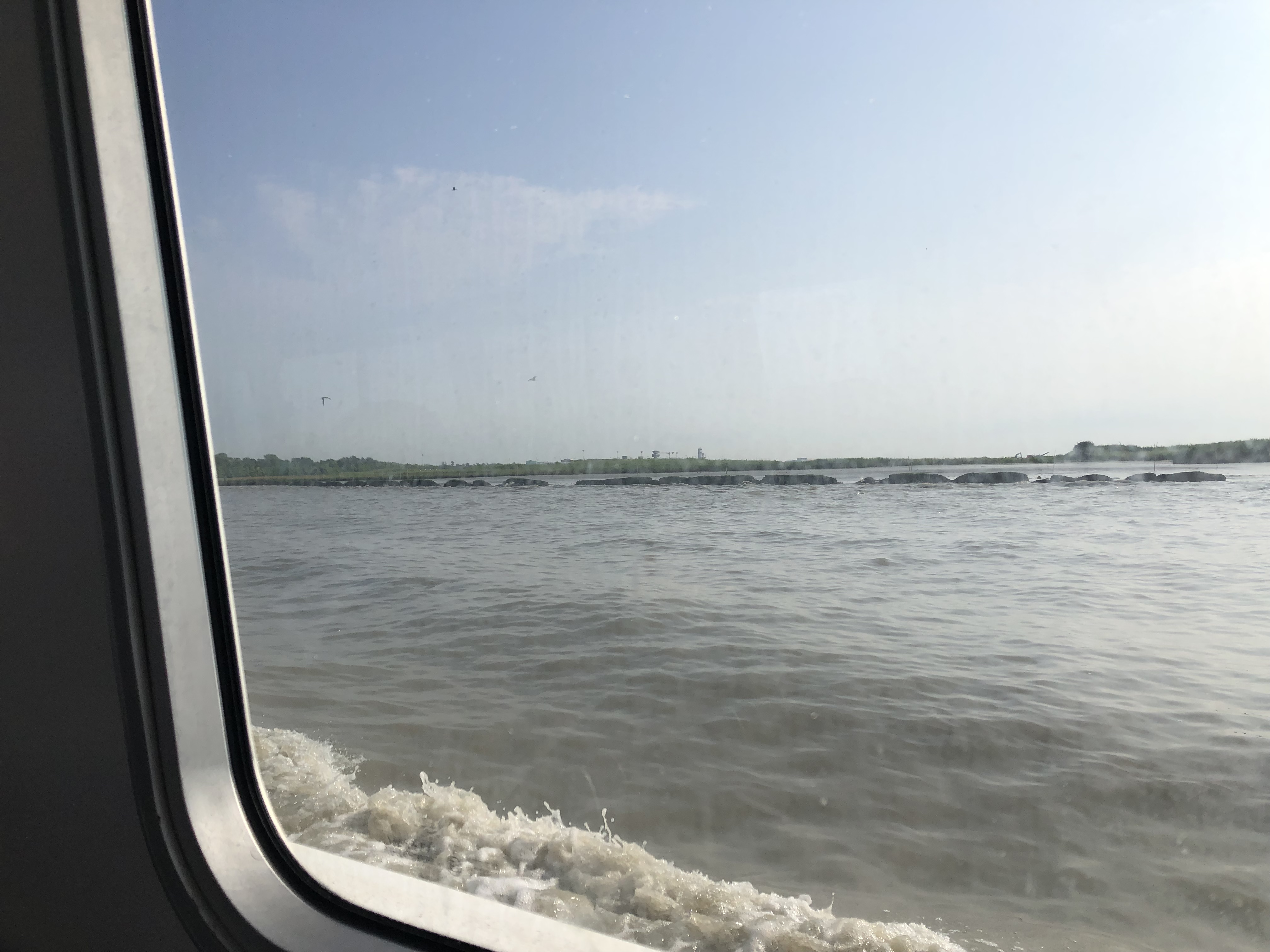 Then a couple of hours wait turned into three, as the first flight to Amsterdam,was delayed. I’d been tempted by the offer to check in my hand baggage for free as the flight was full. Also the very nice offer of Business Class for another €80. I sensibly declined both. Admittedly I regretted it a while later, having to carry my backpack around the airport to the gate! But I’d booked a ‘cheap’ train ticket from Birmingham New Street and knew I only had a short window to leave the airport and get there. 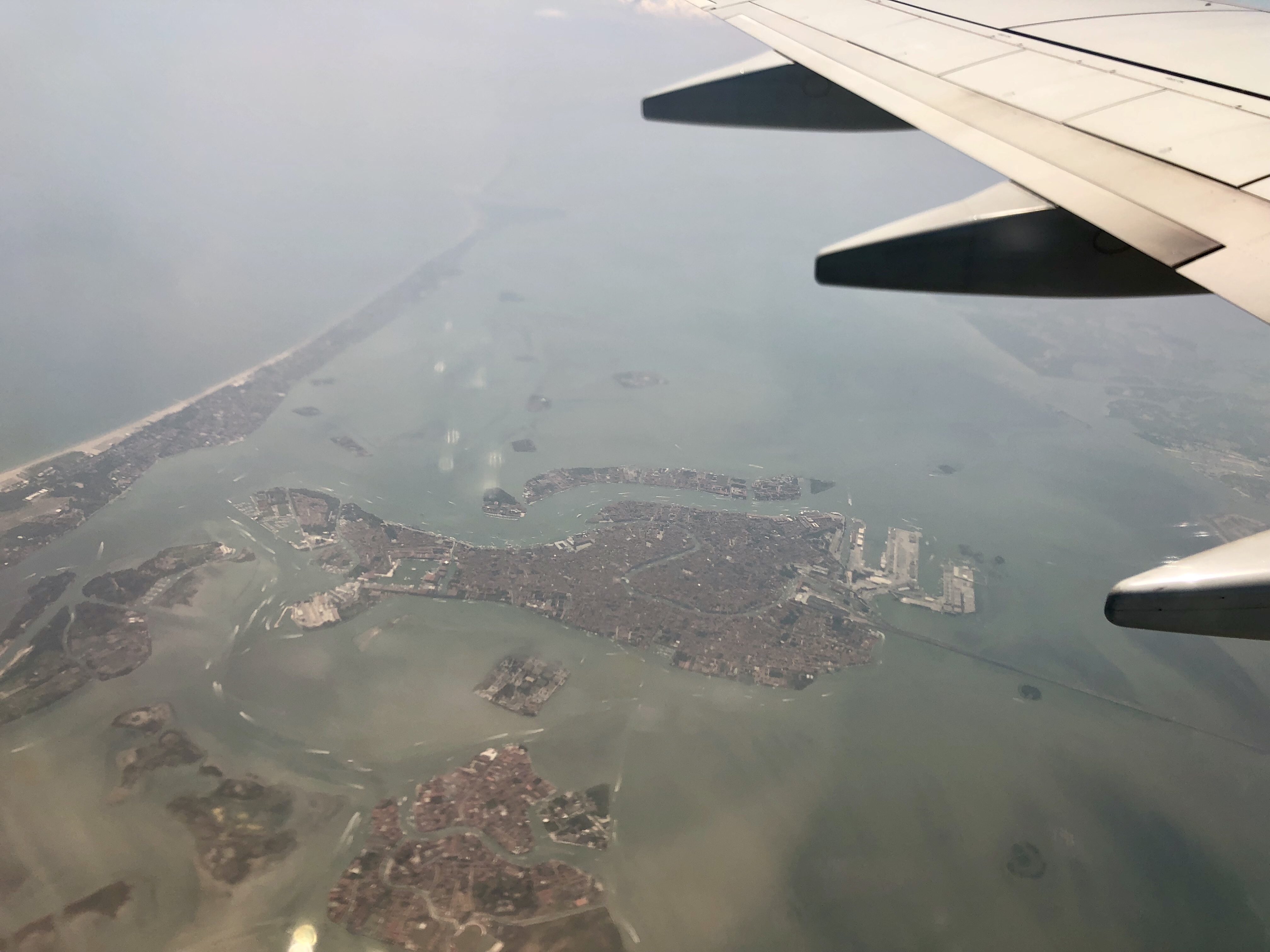 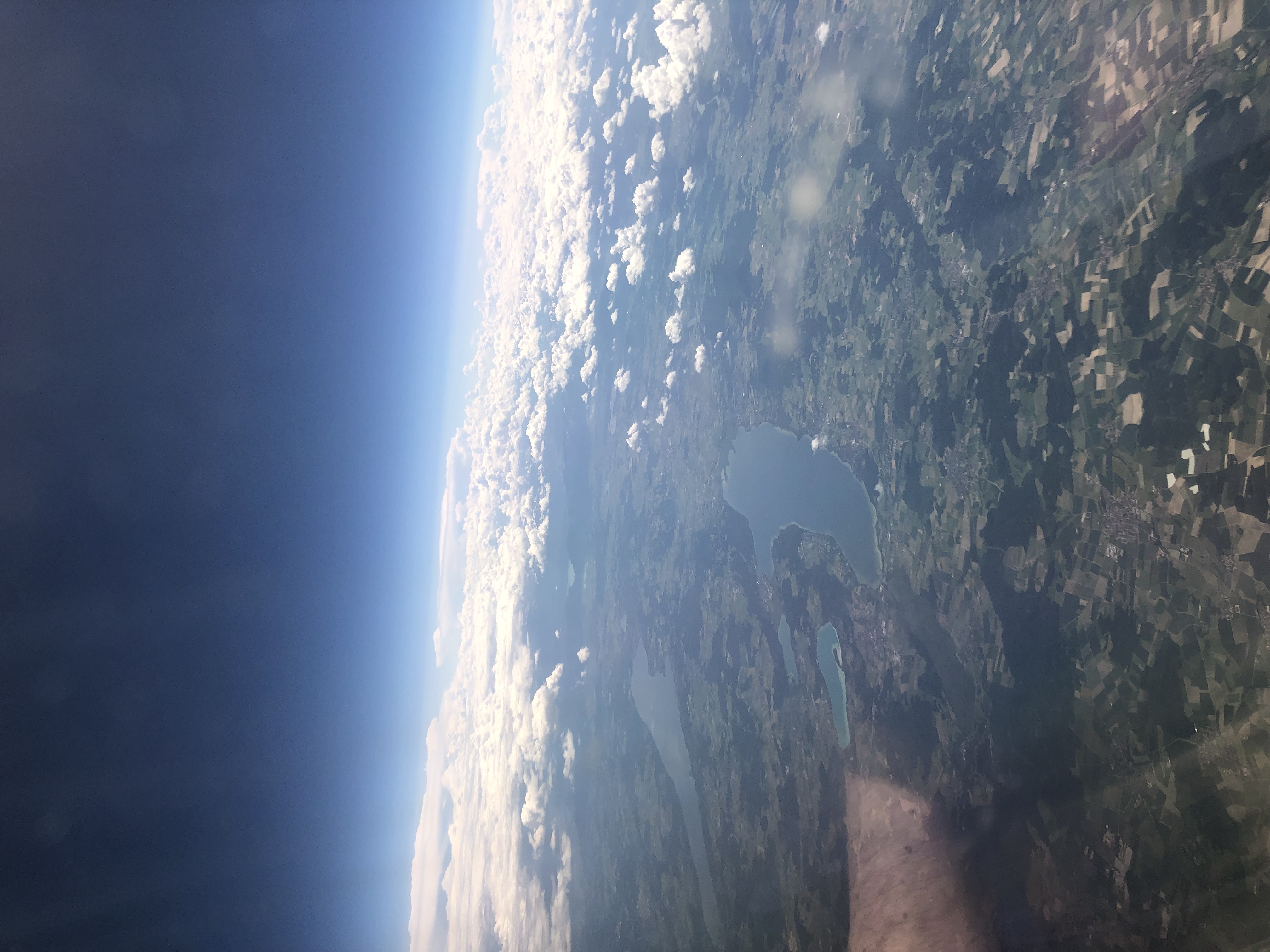 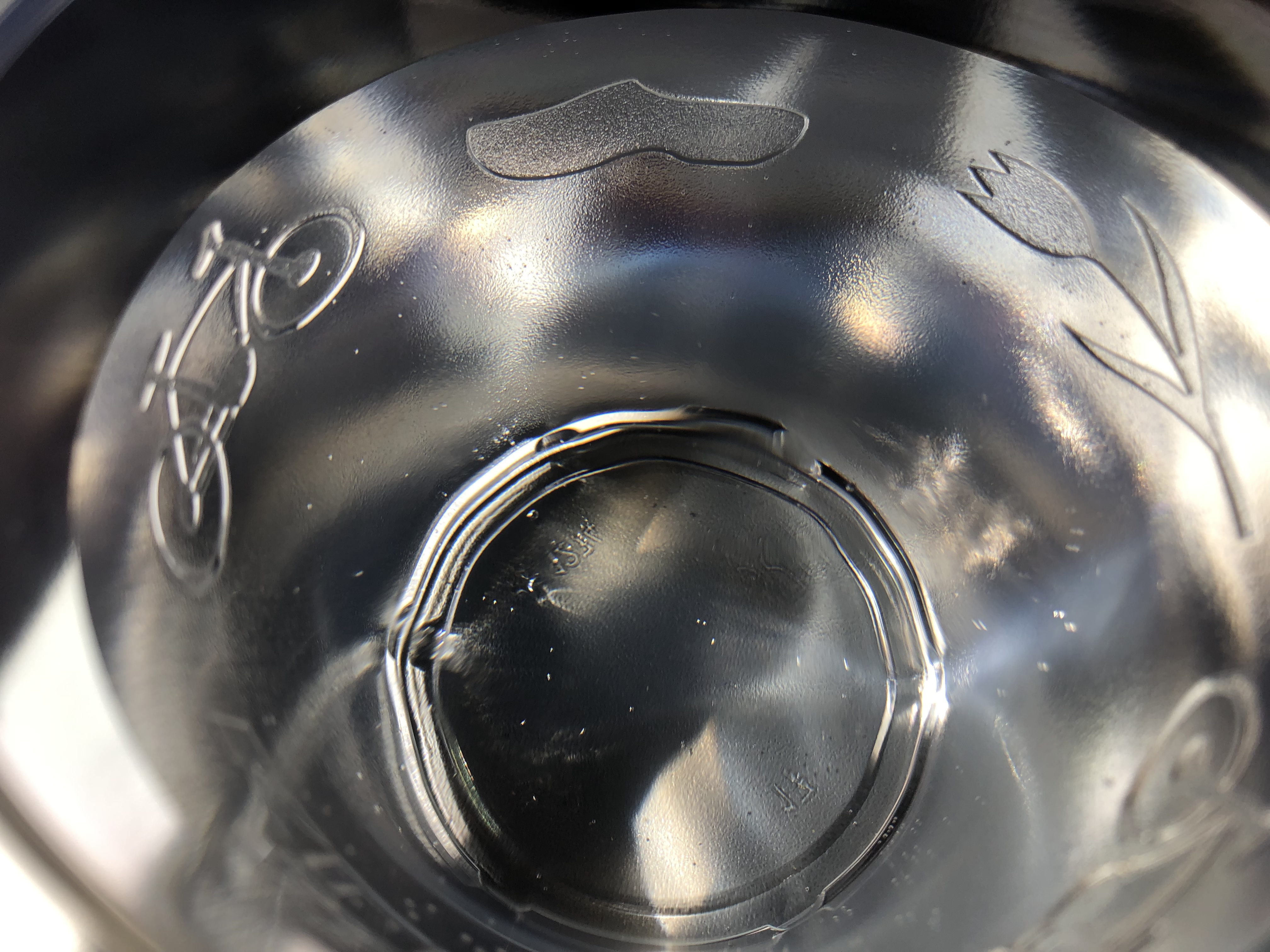 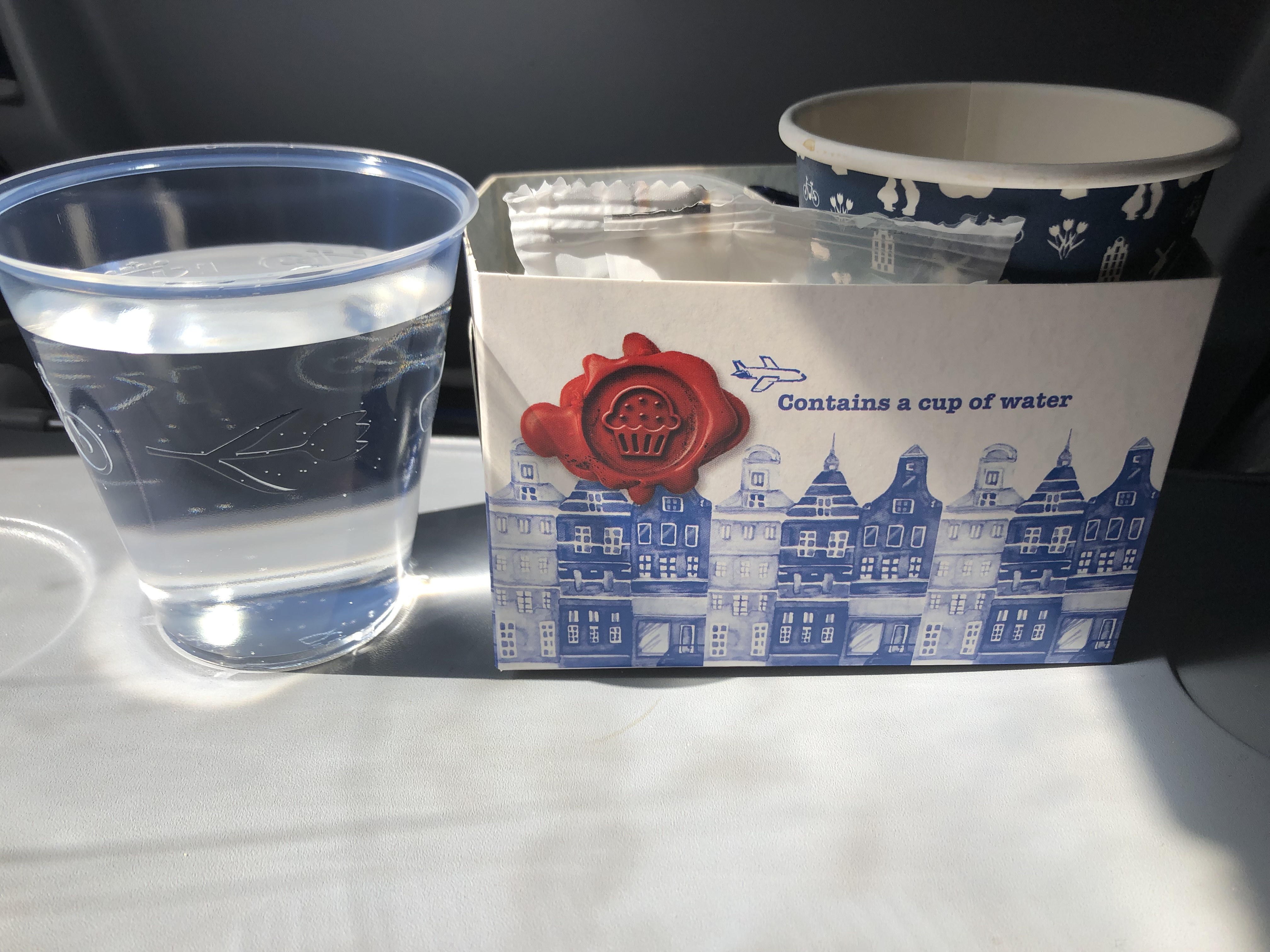 As it happens I needn’thave bothered! The next flight from Amsterdam was also delayed. Which left me with no choice but to fit and chill with a gin and tonic and done delicious food! 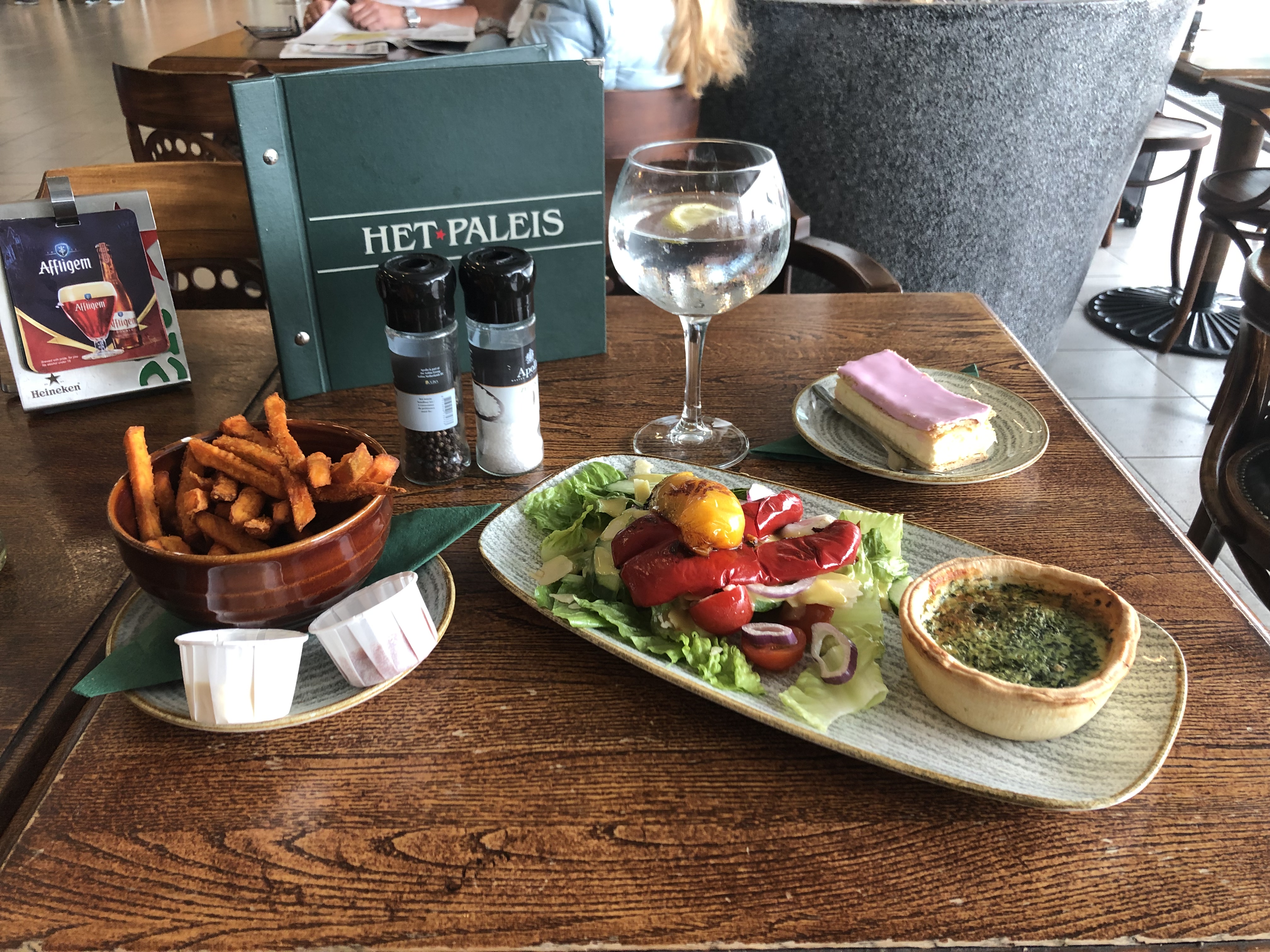 It also meant I missed the booked train so had to pay again. A complex journey. But with many enjoyable aspects.

I eventually reached Holmes Chapel and Barry at 9pm, having left Venice at 8am. He’d got a taxi waiting to travel to Areandare in Middlewich.

We celebrated my return and his visa success with another gin and tonic, and a glass of Limoncello.

Catching Up Before Another Trip

For a few years I’ve wanted to experience a silent retreat. Friends in New Zealand had talked animatedly about it and I’ve been looking for one that felt right for a while. I discovered a Centre not far from Berkhampstead last year. The Amavarati Buddhist Centre. I knew I’d be recommended to attend the two day retreat before a ten day one. But bookings filled up as soon as they were released. Finally in December, I pressed the book button at the time places were released, and got a place for this summer solstice weekend.

It’s a little weird to be off again so soon after I returned, but there was no way I was letting this place go. 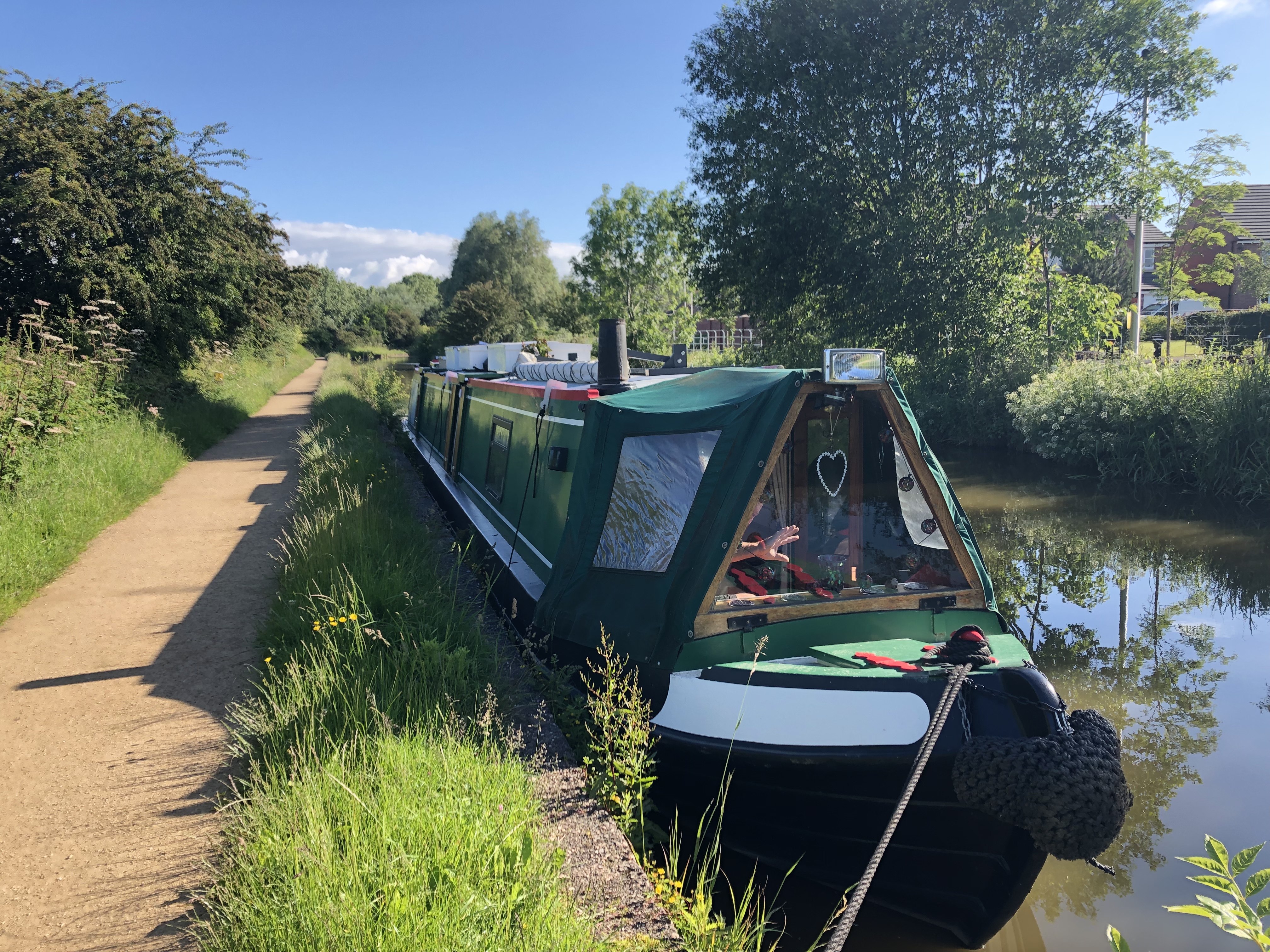 It also meant I travelled through Birmingham, so could collect Barry’s Biometric Residence Permit and the masses of evidence we’d had to collate.

What an exceptional sight the permit is! The photo doesn’t Barry in his best light, which is usually smiling and positive, so he’ll have to feign seriousness when he uses it in August.

Barry will be traveling up lots of locks today, with a final destination of Kidsgrove in two days. On Sunday evening Kerry and Tony arrive for a week on board. I’ll be back sometime around 9pm.

This afternoon I shall hand in my phone and iPad, switched off, and prepare by body, mind and spirit for two days of silent contemplation.

There will undoubtedly be moments of challenge, partnered with revelations and growth. Despite the ridiculousness that has been and is British politics, I will feel at peace.

I often wonder why on earth Barry wants to stay in this country. Jacinda Arden, or Boris Johnson? Poles apart. Completely different priorities. One puts those in need first. The other those in greed. It speaks volumes to me about the stark differences in values and humanity between the two countries …

On a far lighter vein, today I booked a break with Barry for my 60th birthday. Five days and four nights in Amsterdam. Where we’d planned on being in April. By Eurostar, staying in a canal-view hotel room. Bugger the Home Office tardiness! We’ll finally celebrate BOTh our birthdays in the place I chose last year for Barry’s birthday.