We mirrored the unrelenting rain in UK this morning, so weren’t in a rush to move from our quiet mooring. Once we did, thankfully we had the choice of inside driving. Such a treat!

The first two shots below were taken by Kerry yesterday, aren’t they great? 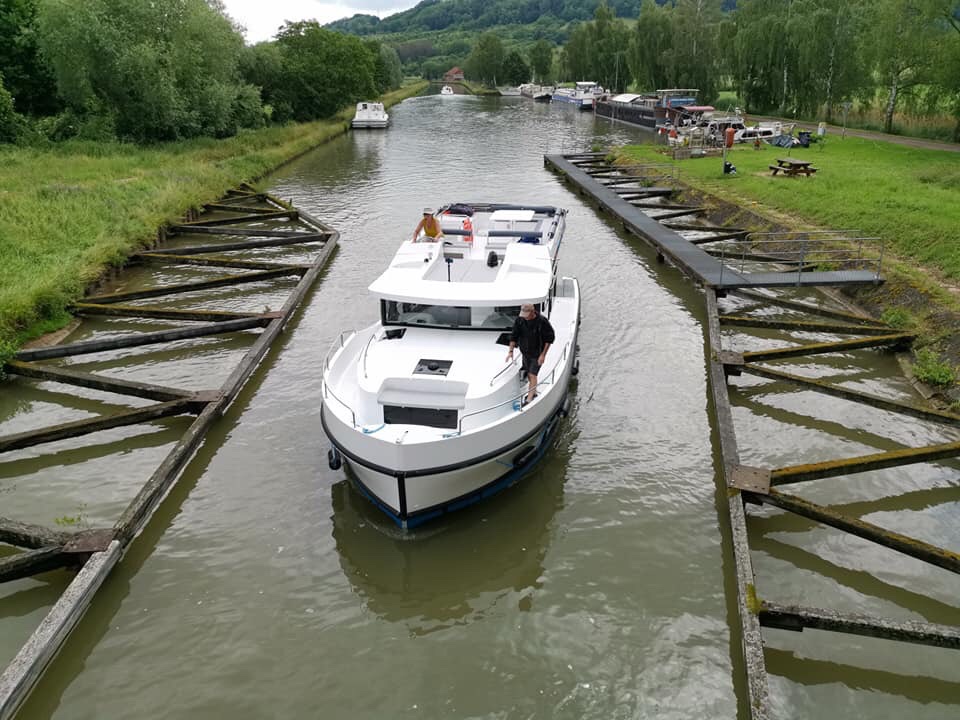 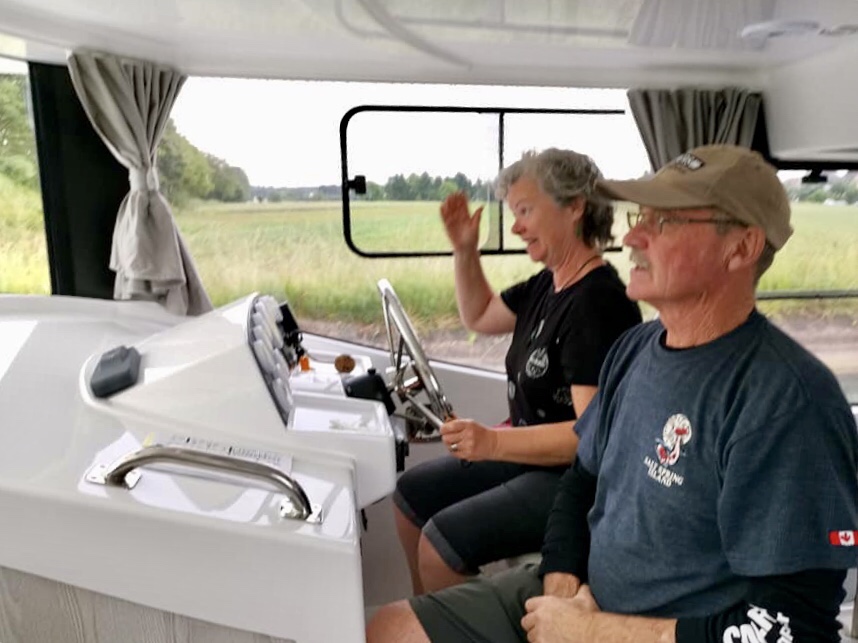 We’d planned a stop at the factory shop of the Heschung Shoe Factory in Dettwiller, en route to Strasbourg, but changed our mind after looking at the website. They looked rather up market and expensive!

There’s been a couple of locks in the last two days with under currents right at the entrance. Until then I’d been getting quite confident and haven’t touched the sides at all, cruising in smoothly. But those two locks confounded me, and I over compensated in reverse to avoid the walls. Scary stuff with a steering wheel when you’re almost in the lock to suddenly go awry! I managed to work through it and get back on track without collision thank goodness!

There’s some picturesque lock houses here, but like UK there’s no lock keeper living in them as far as we can tell. 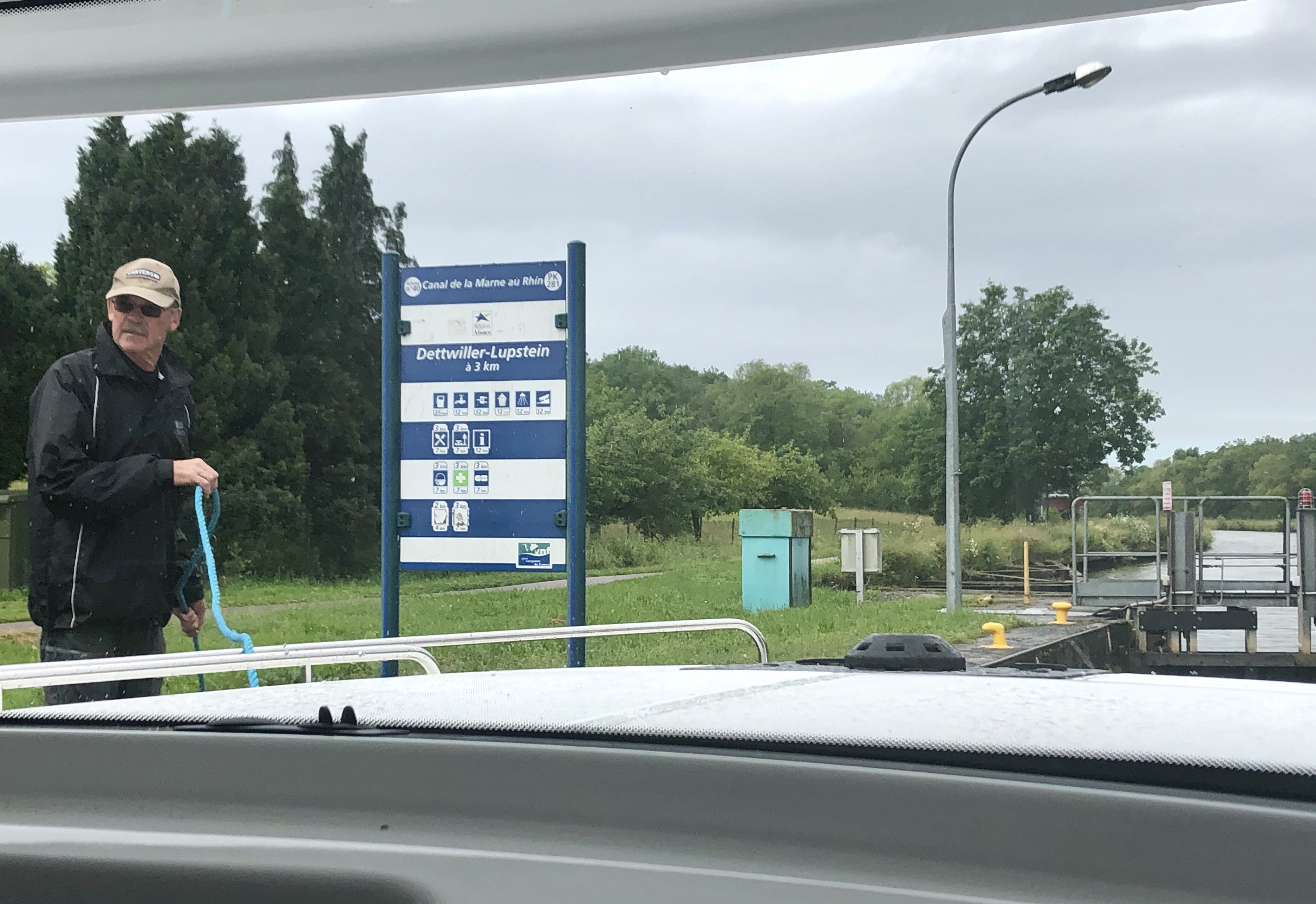 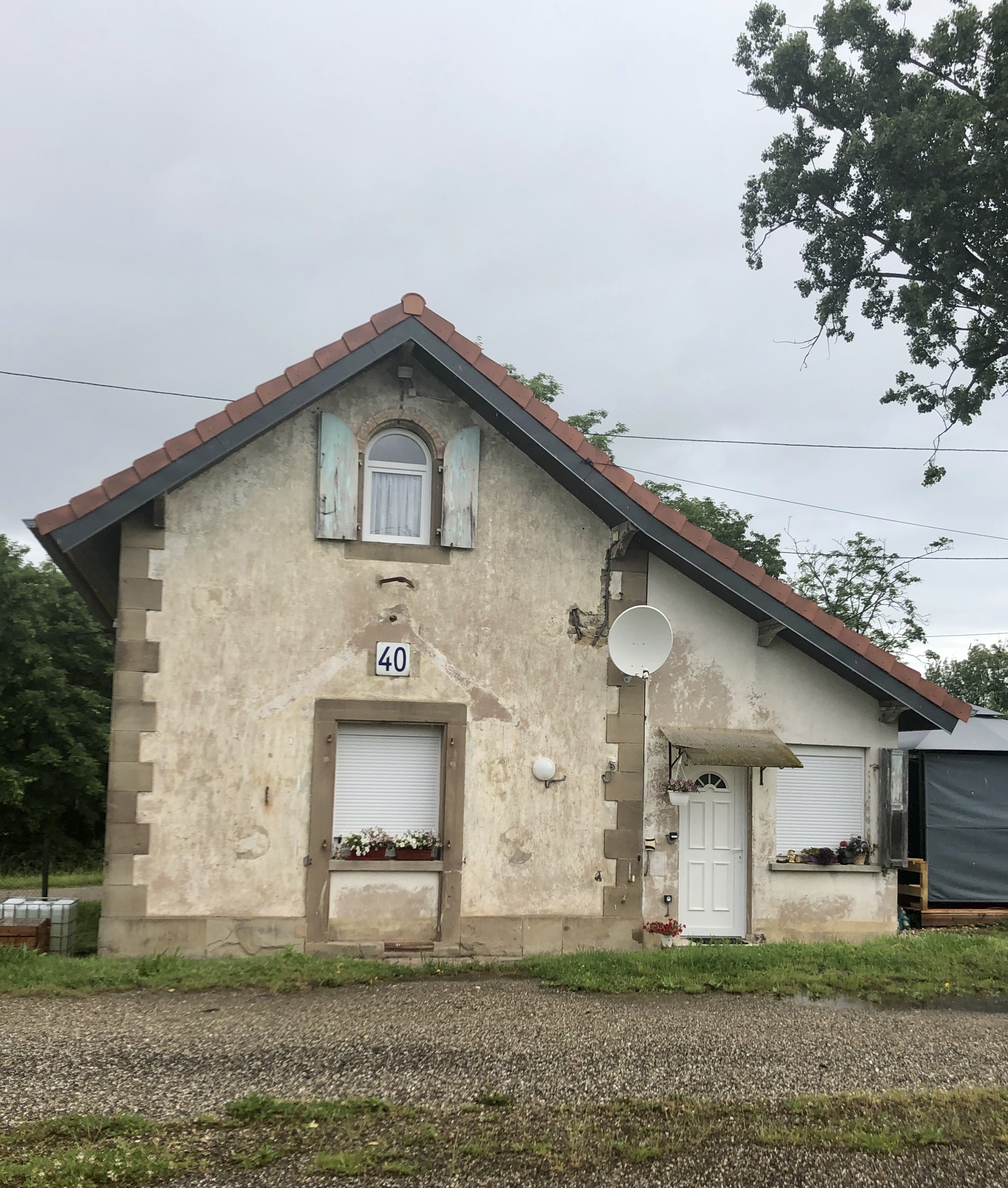 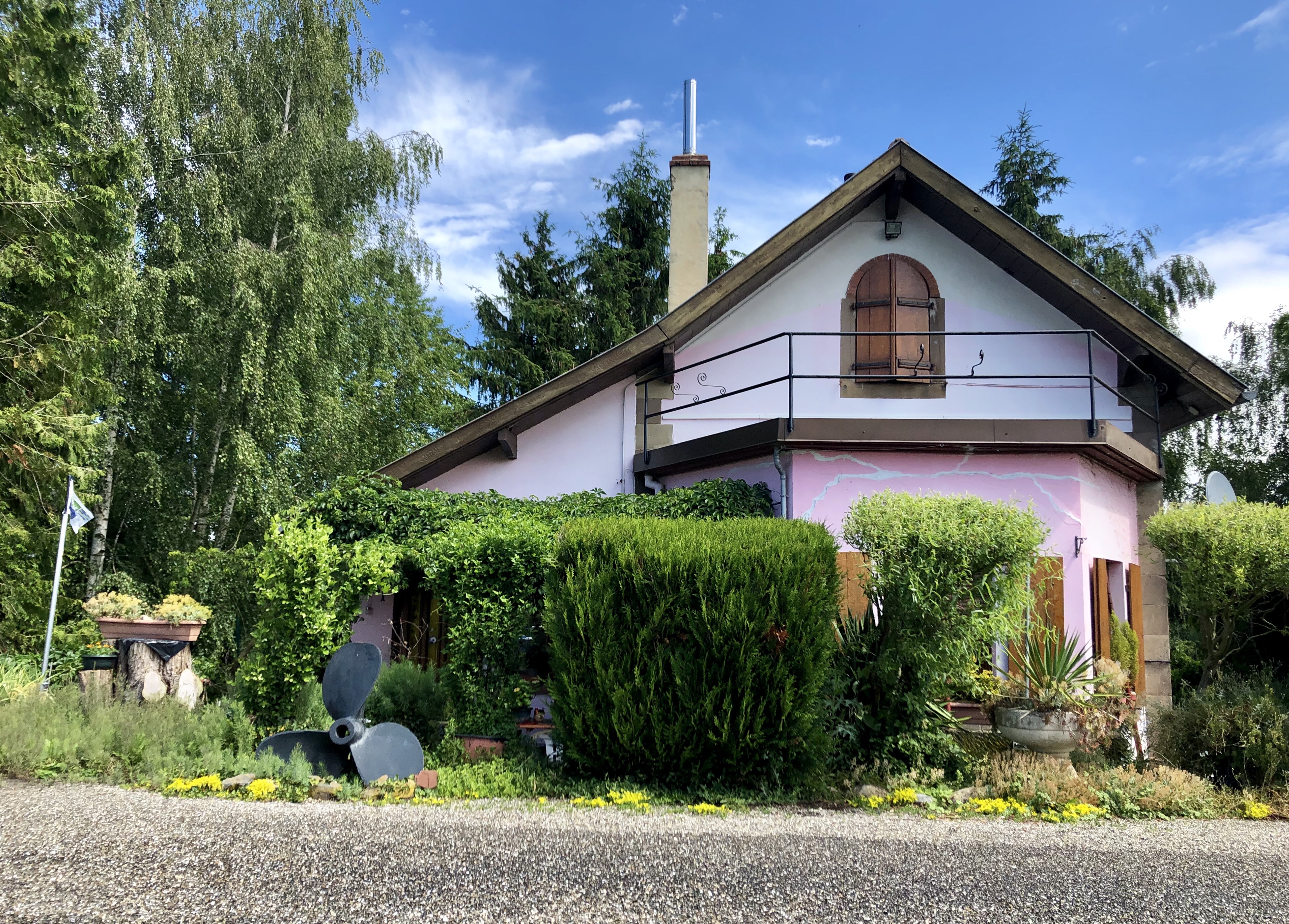 Even the approach to this superb city is stunning. We were blown away at every turn. It’s a city of roses apparently, with a magnificent rose garden containing around 8,500 rose bushes (closed by the time we got to it this evening!), with an annual rose festival this month. 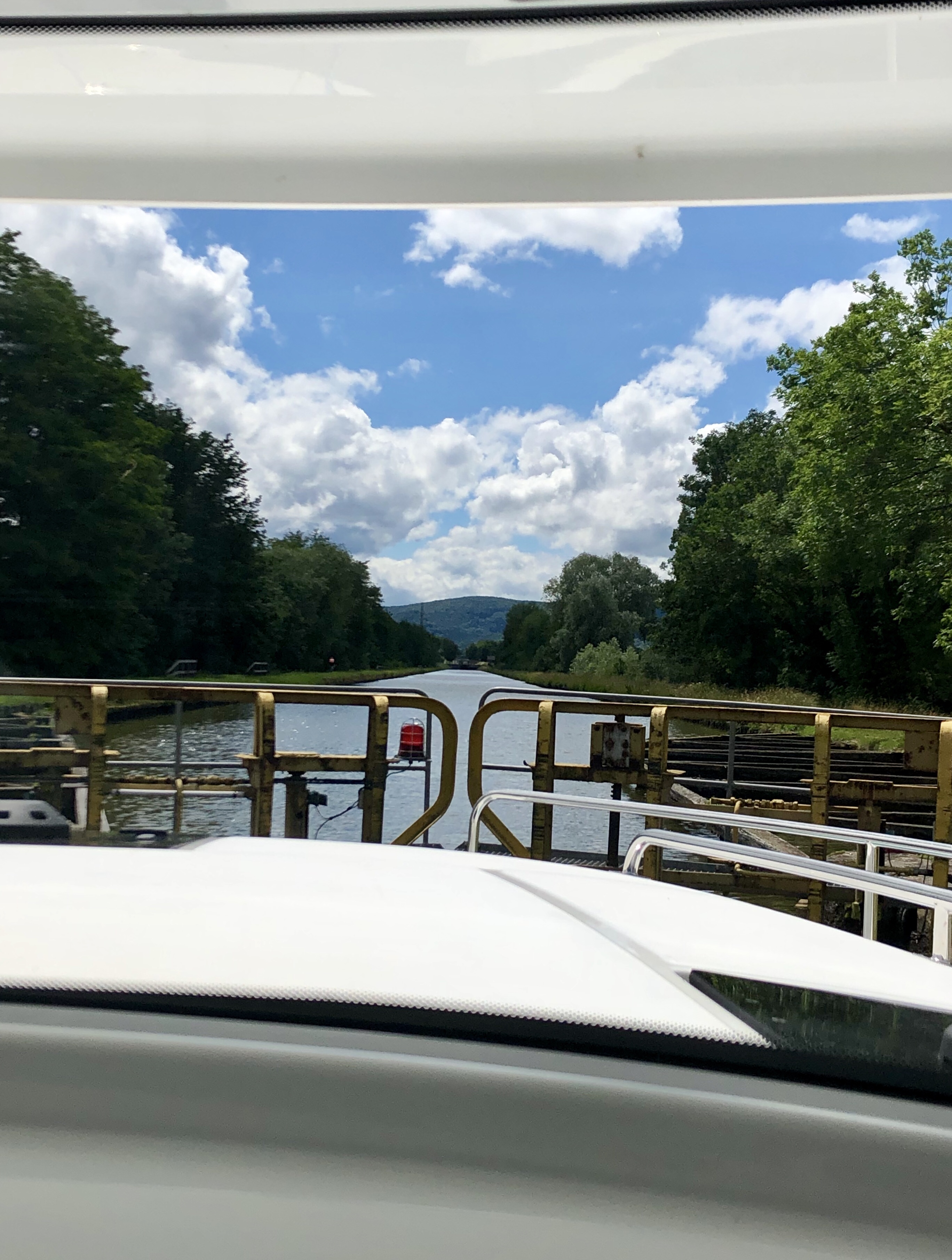 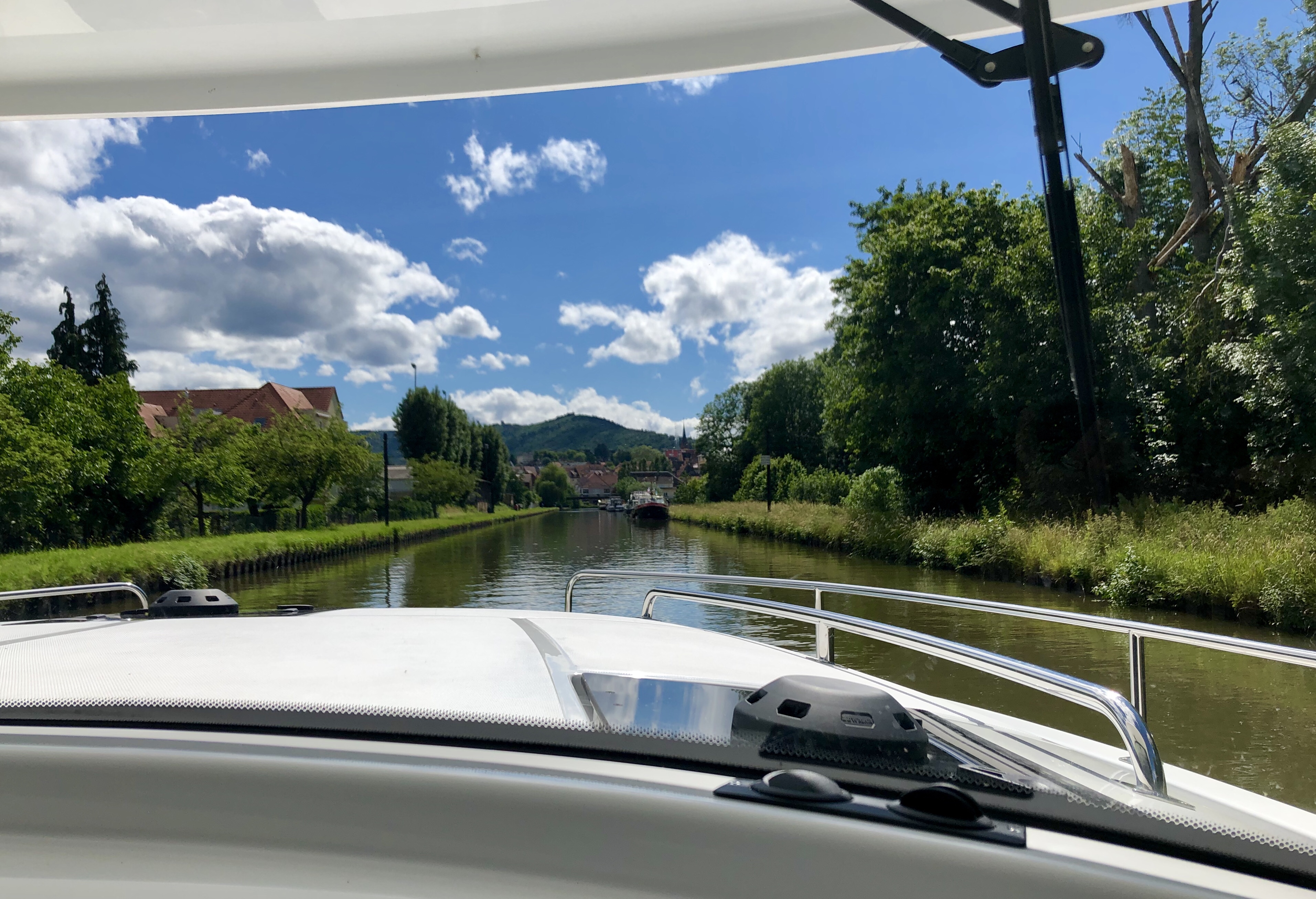 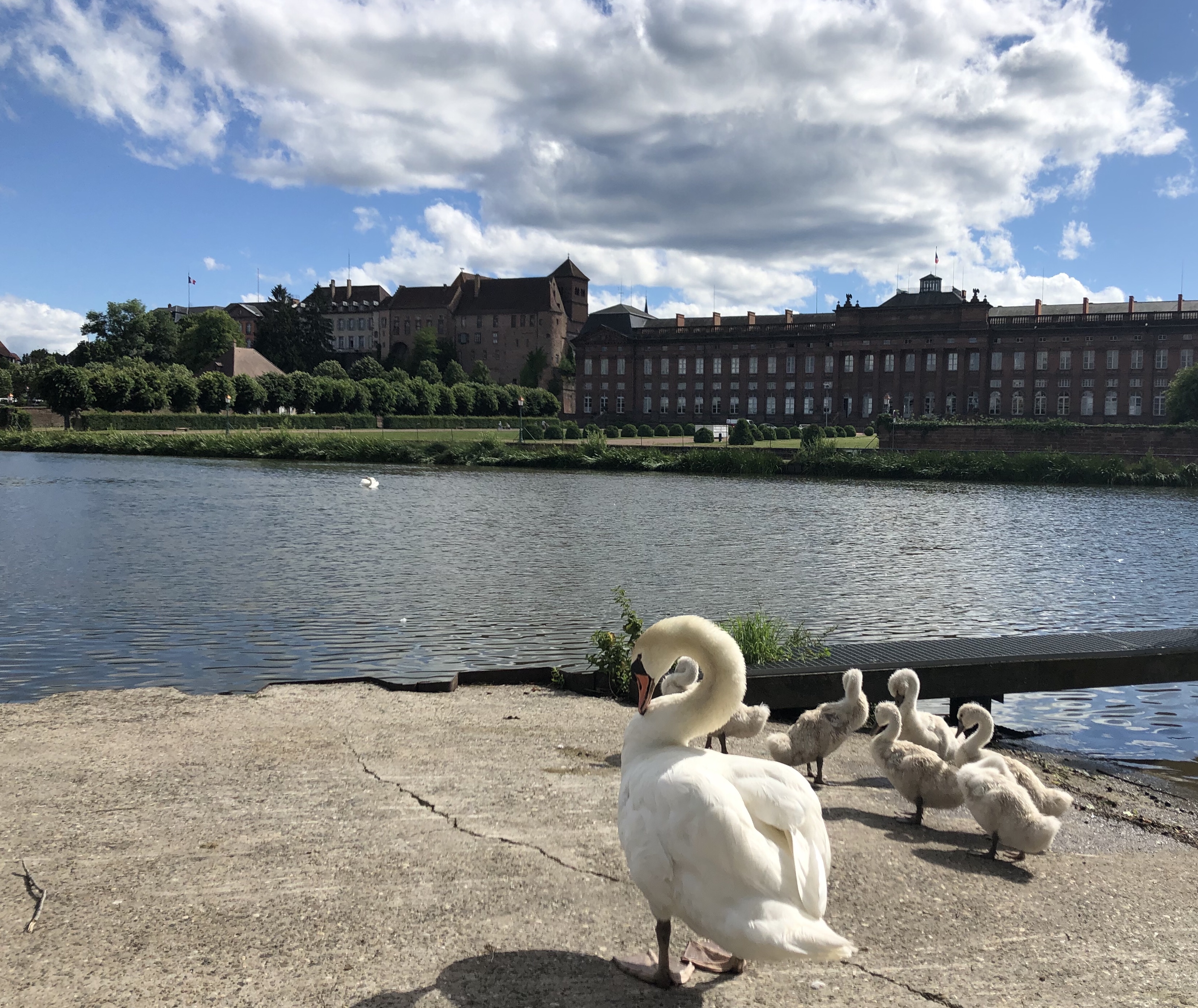 The Château Des Rohan (above and below) is one of the highlights of the city. We could’ve moored in front of it today but chose to moor a short distance before as it was quieter. We’ll enjoy cruising through tomorrow afternoon.

A group of German priests asked Kerry to take their photo in front of the building, so we got them to return the favour. What a fabulous photo they took. I snapped them in the front of the 12th century Eglise Notre-Dame De La Nativite … 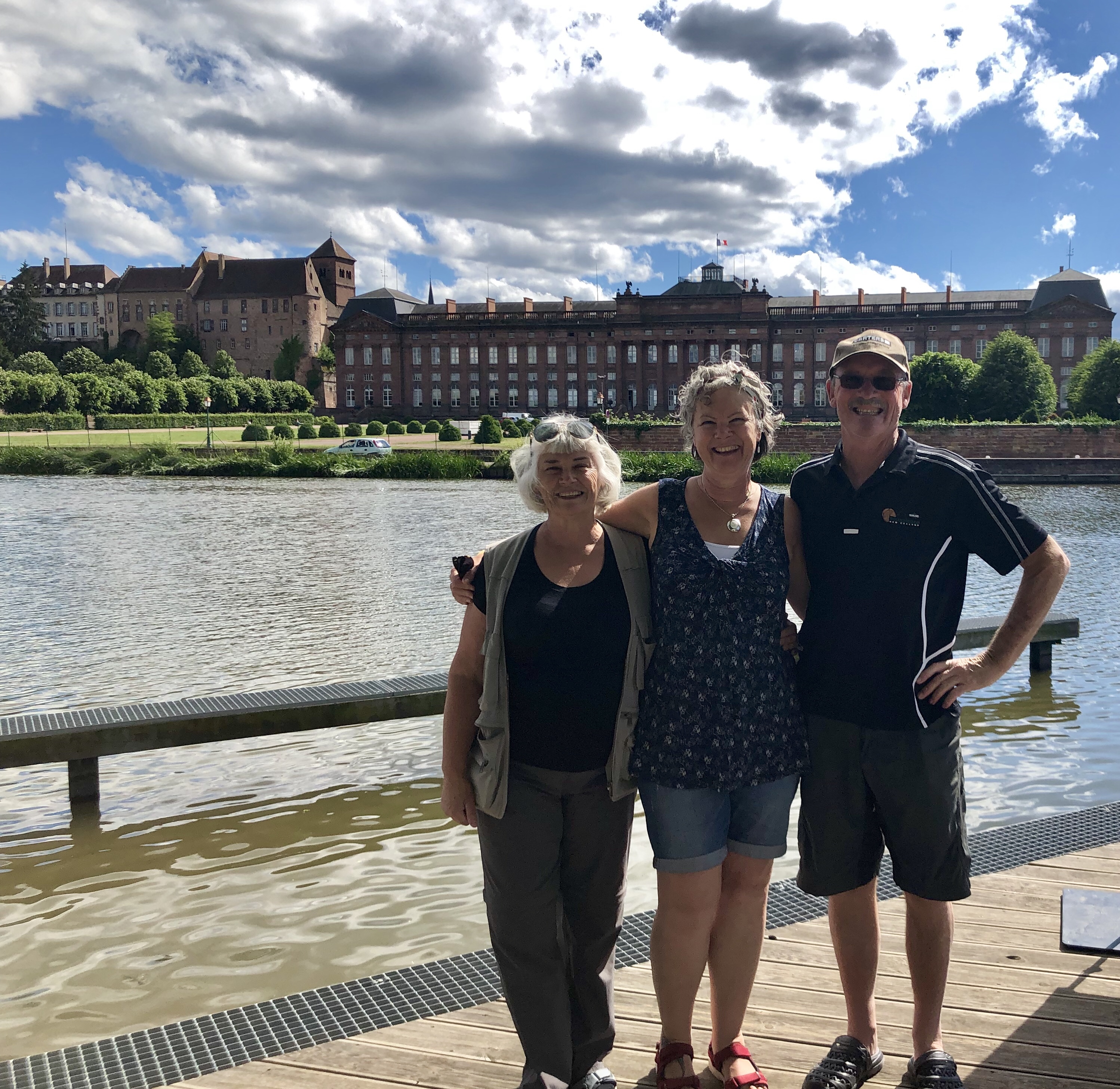 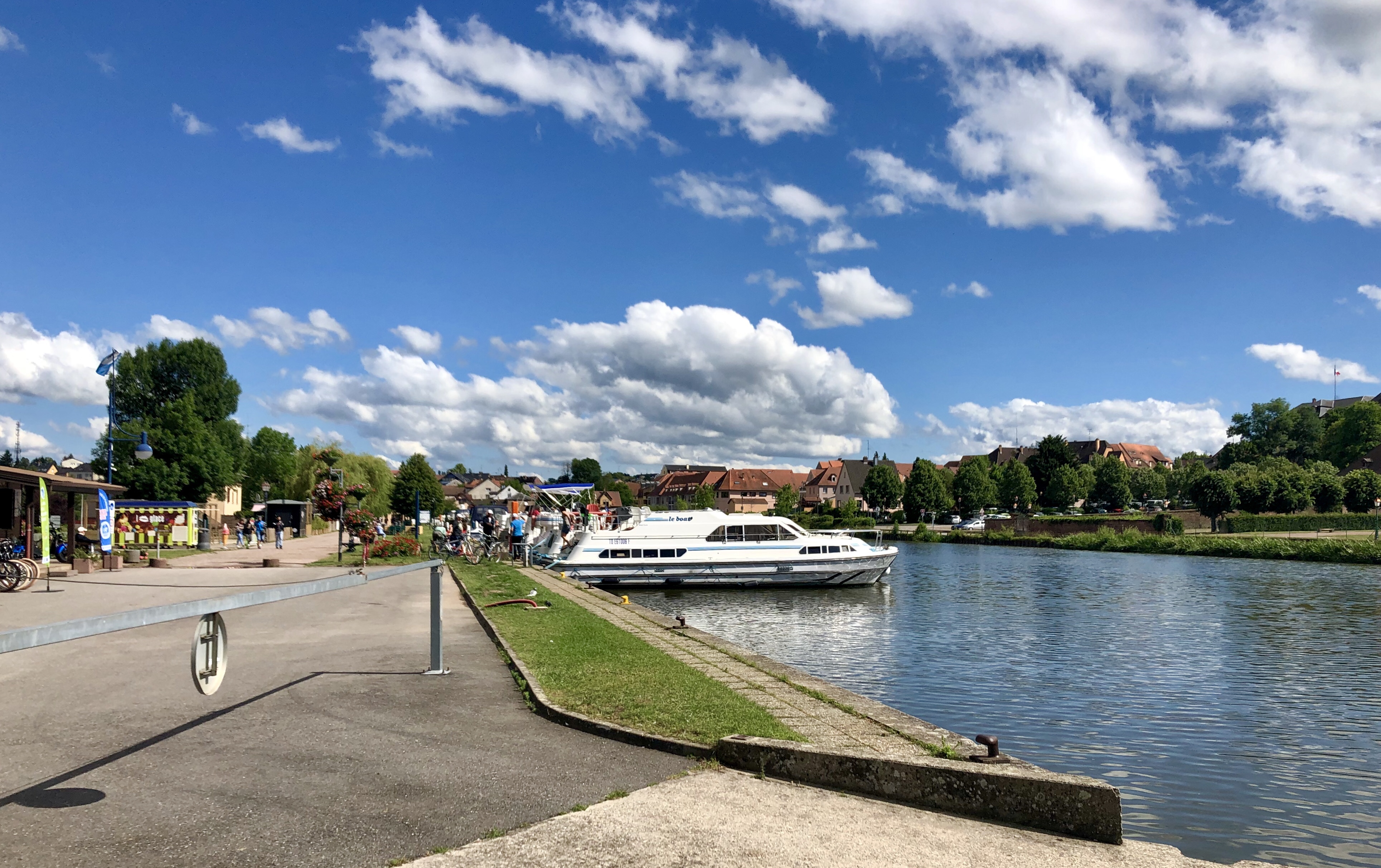 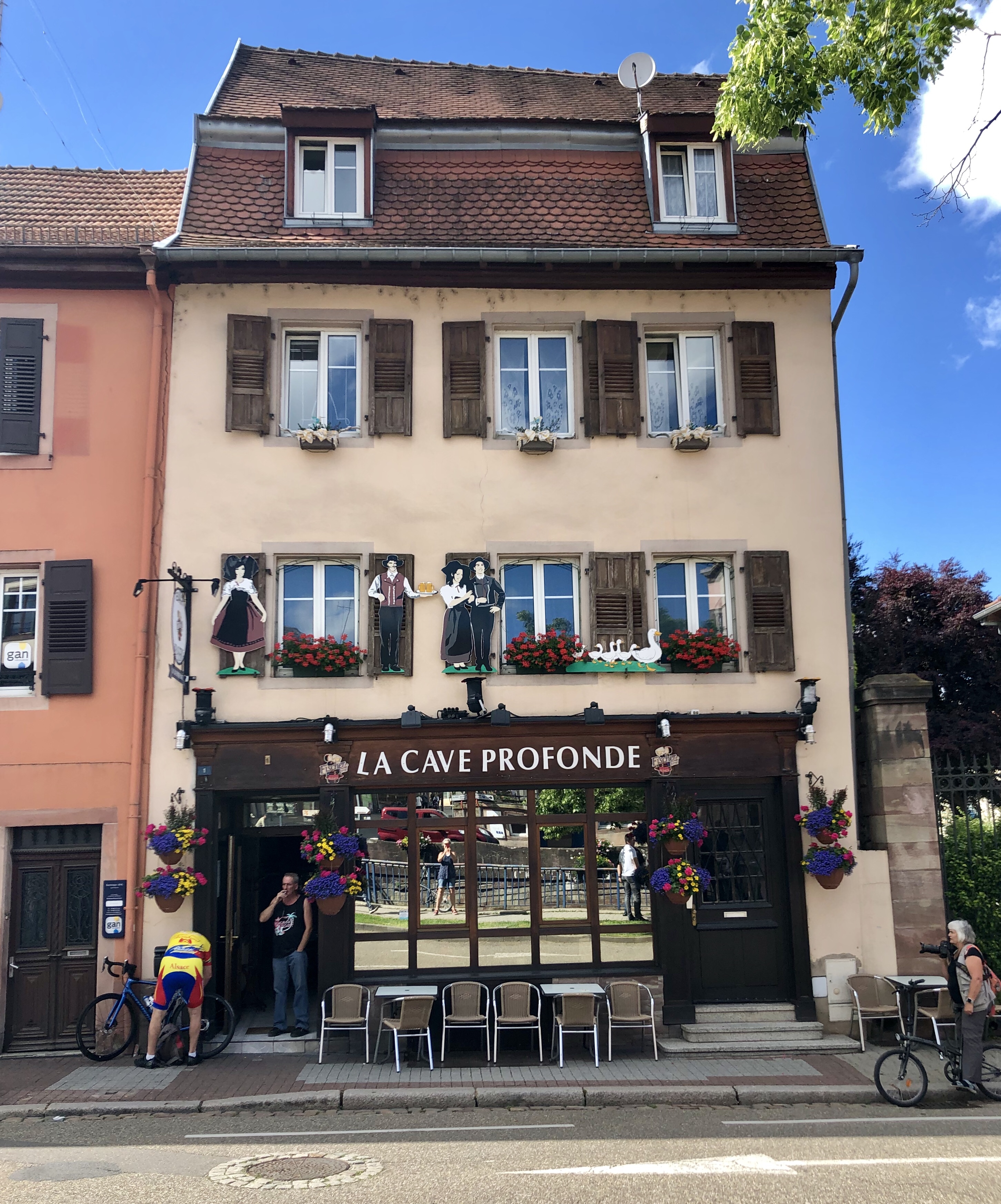 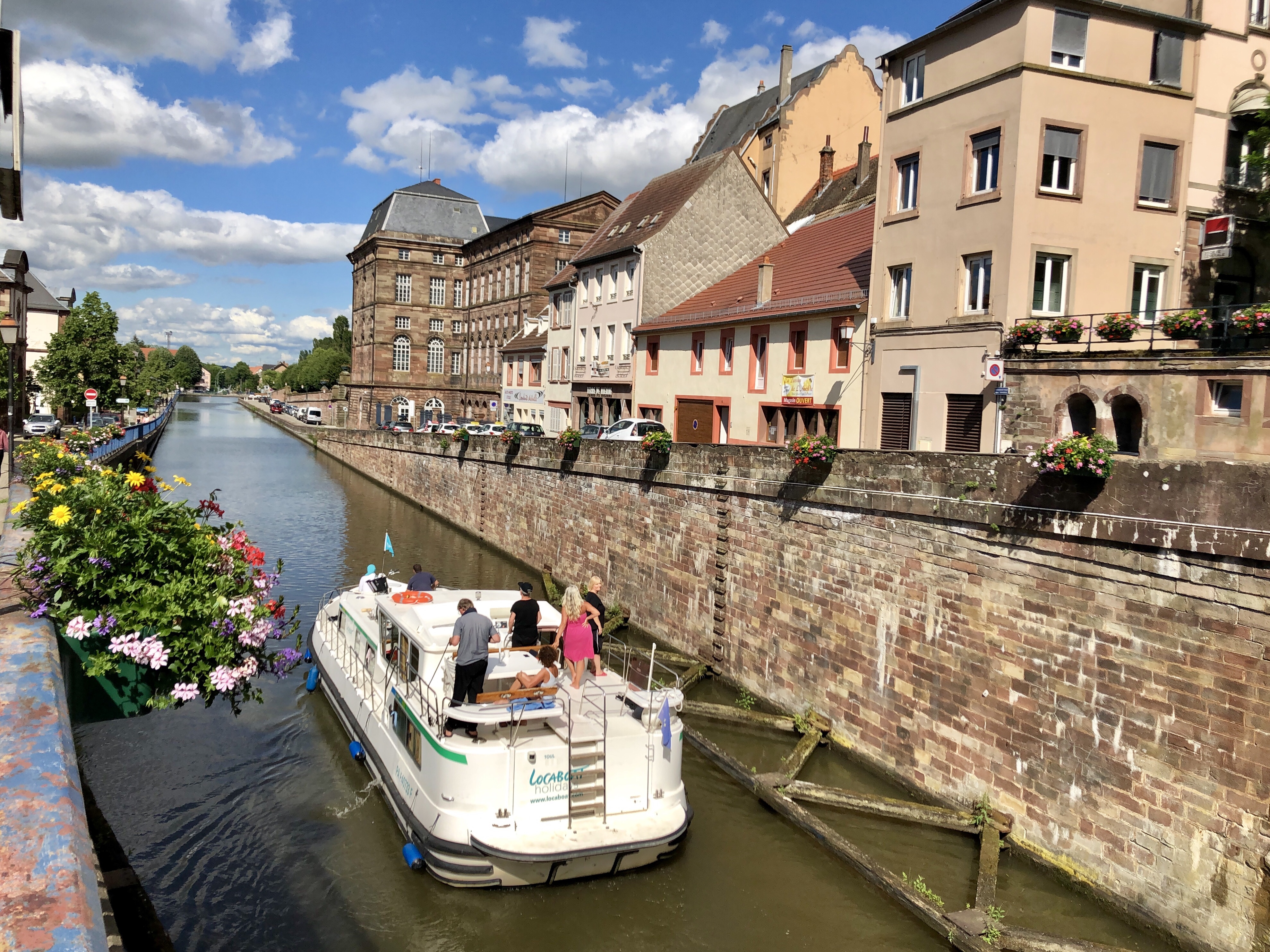 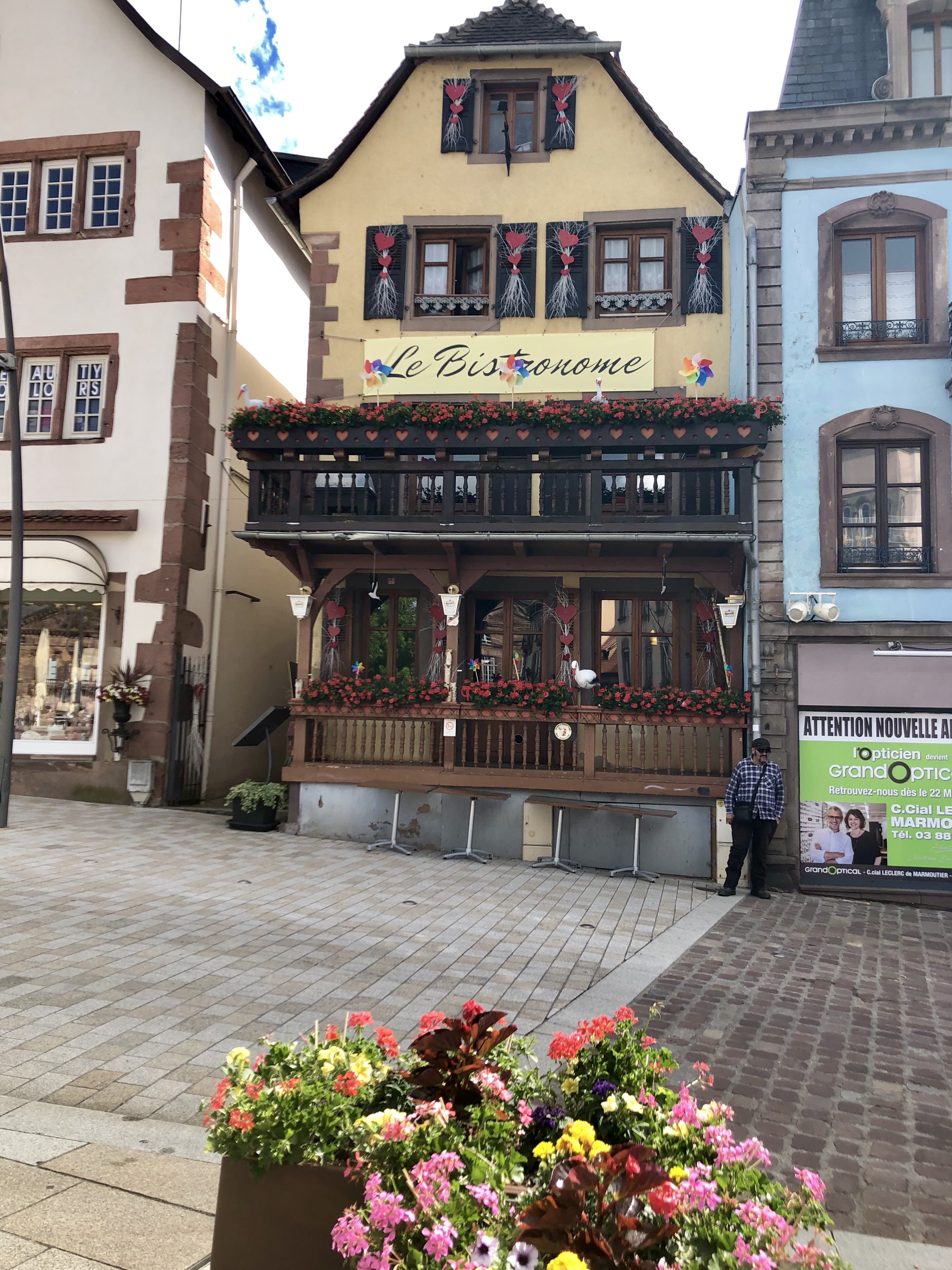 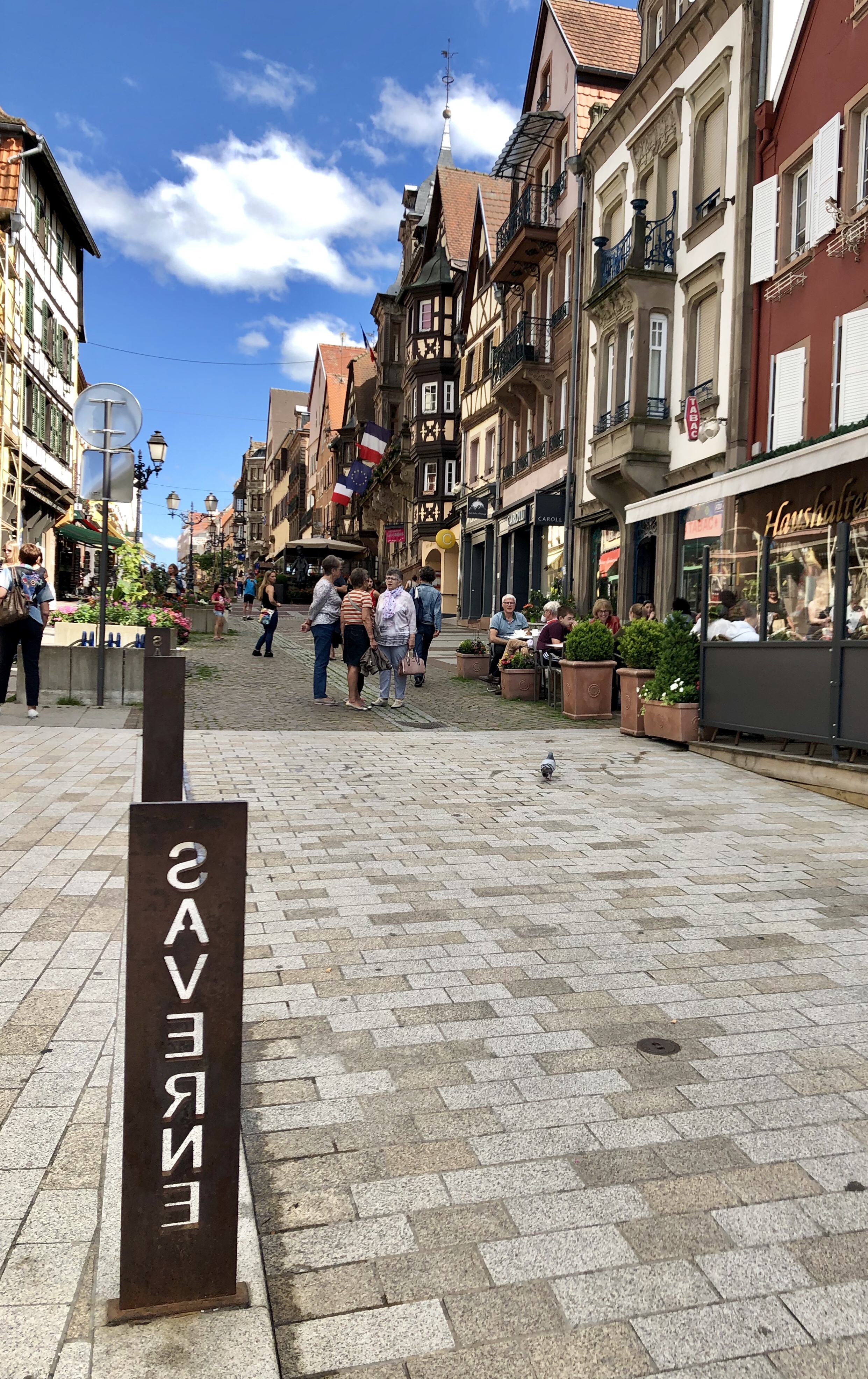 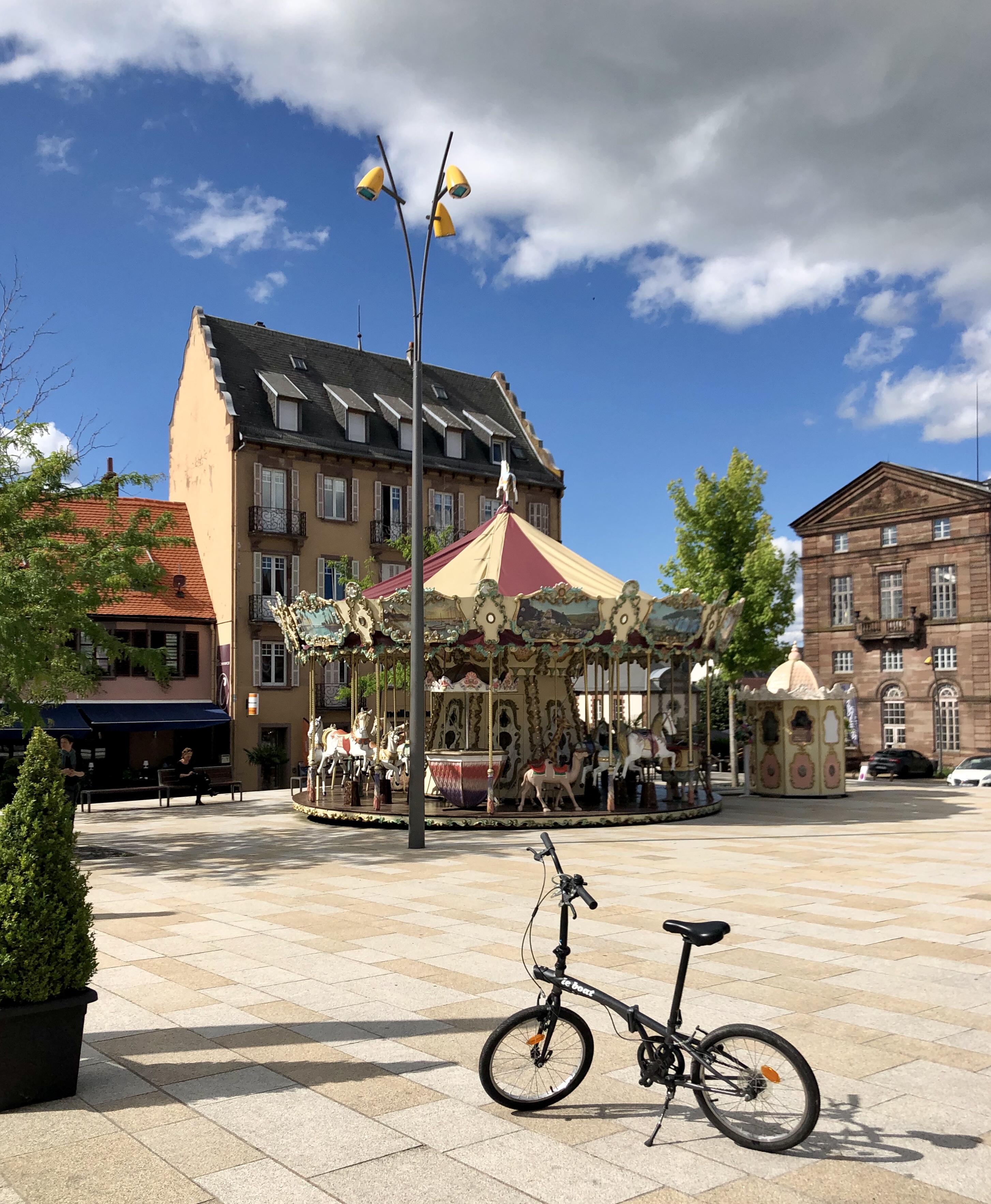 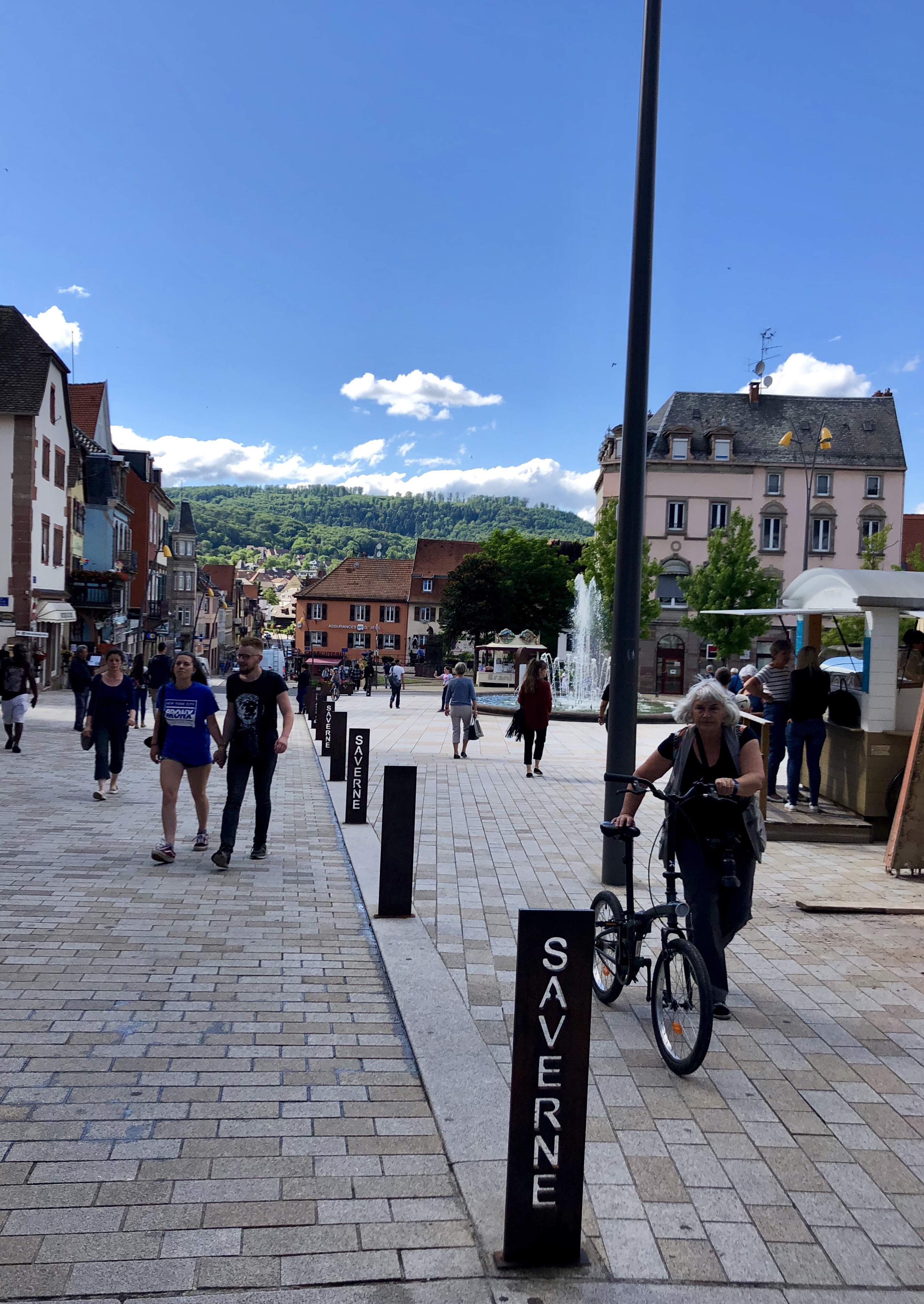 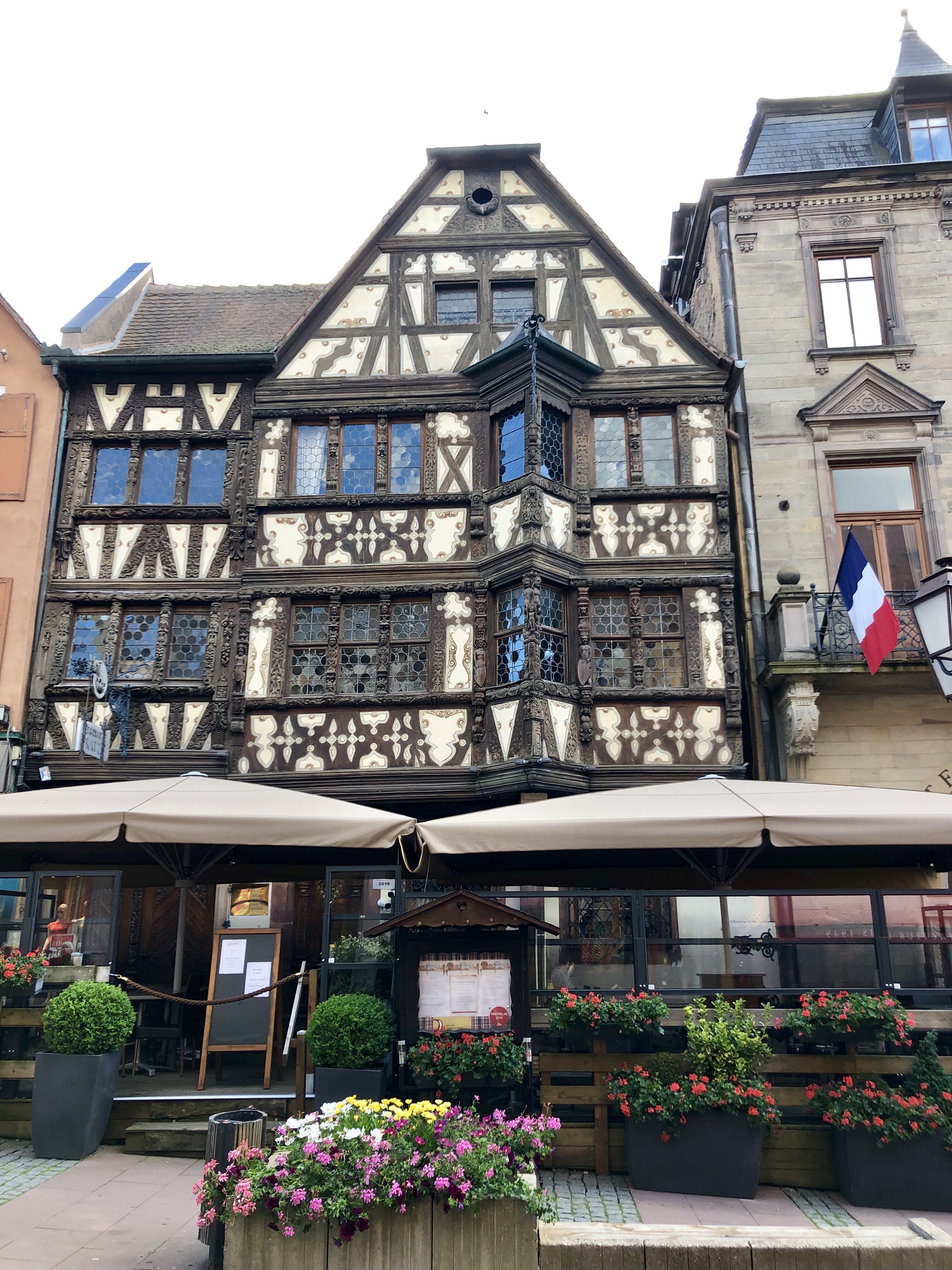 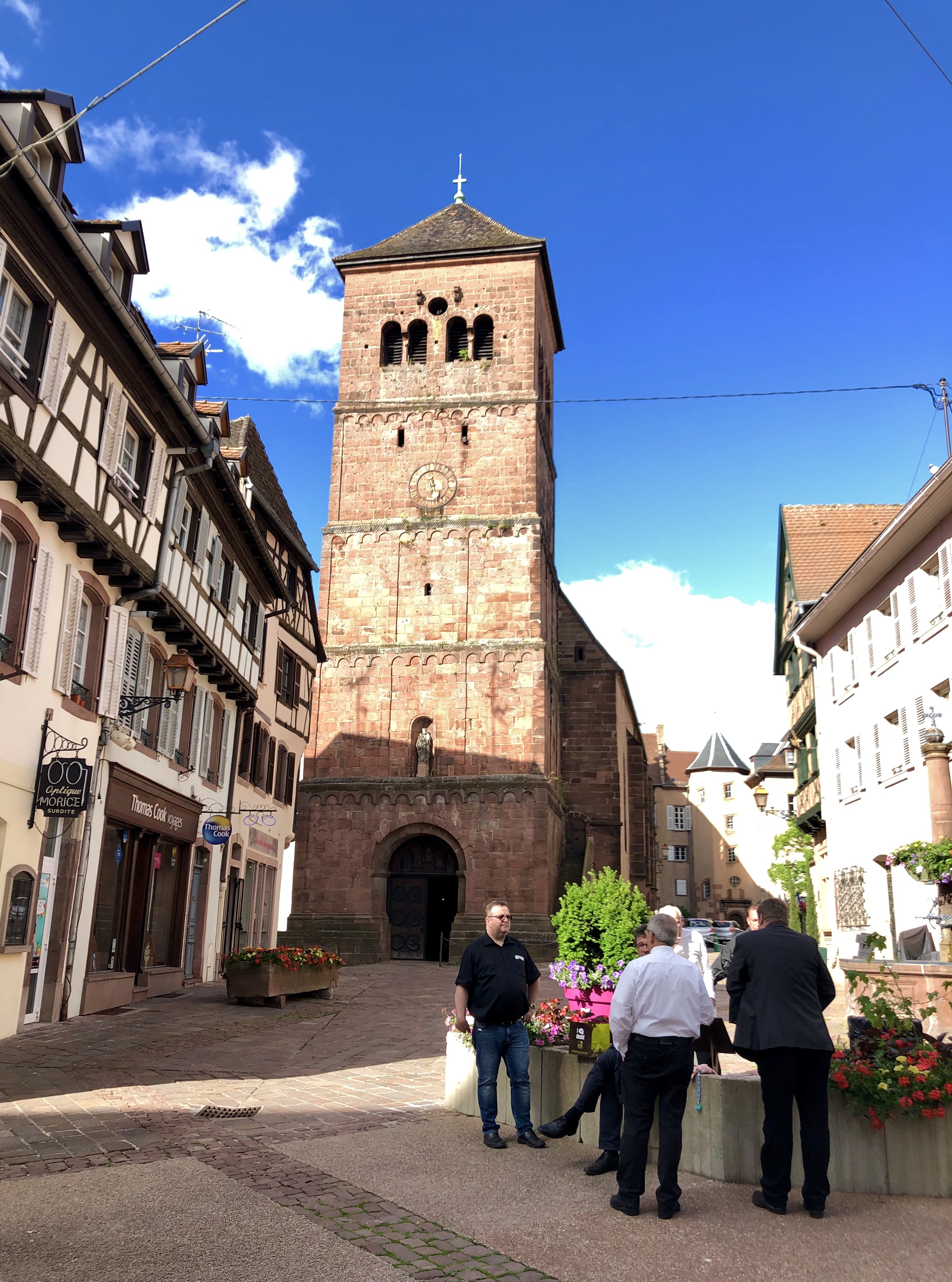 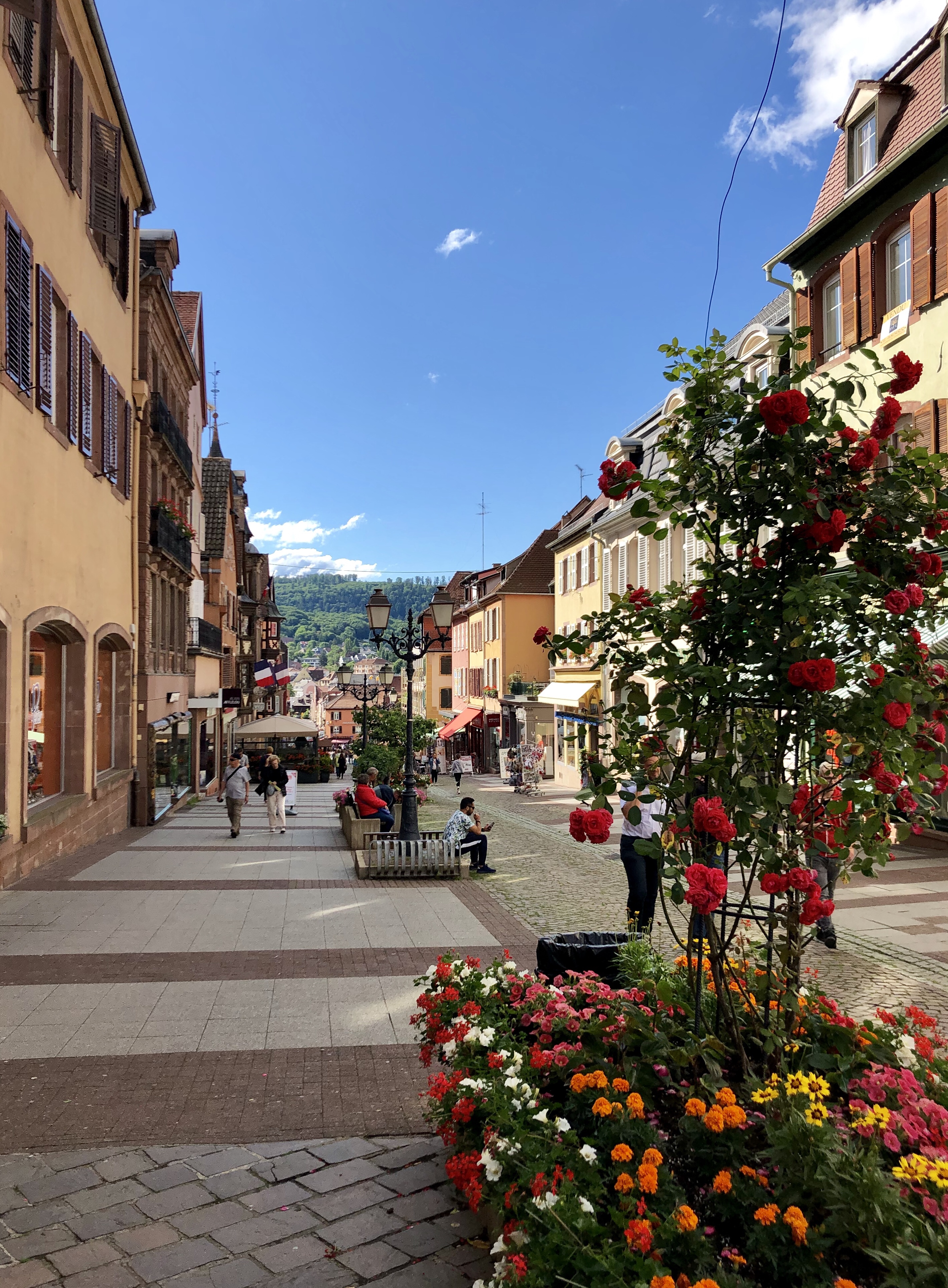 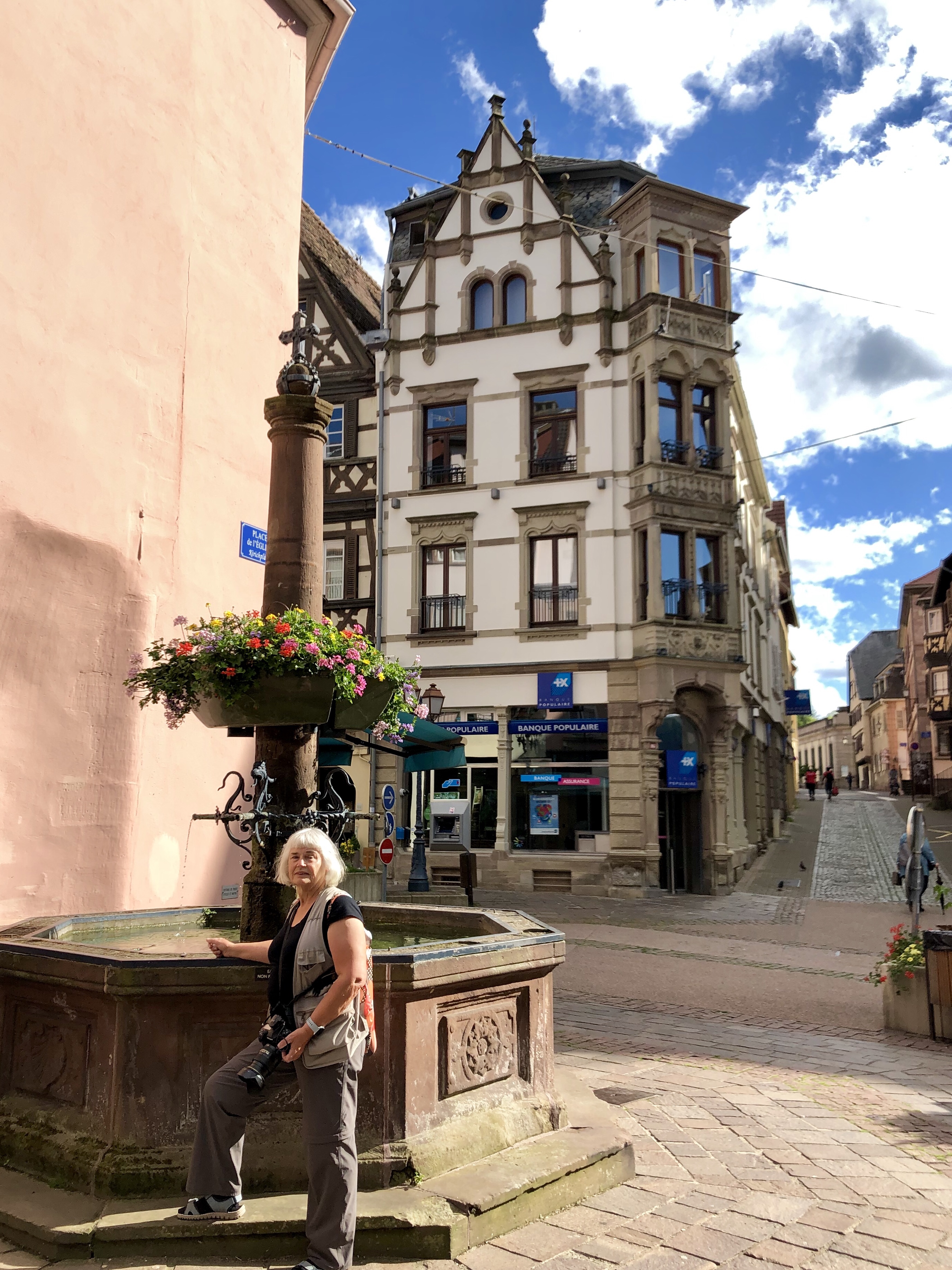 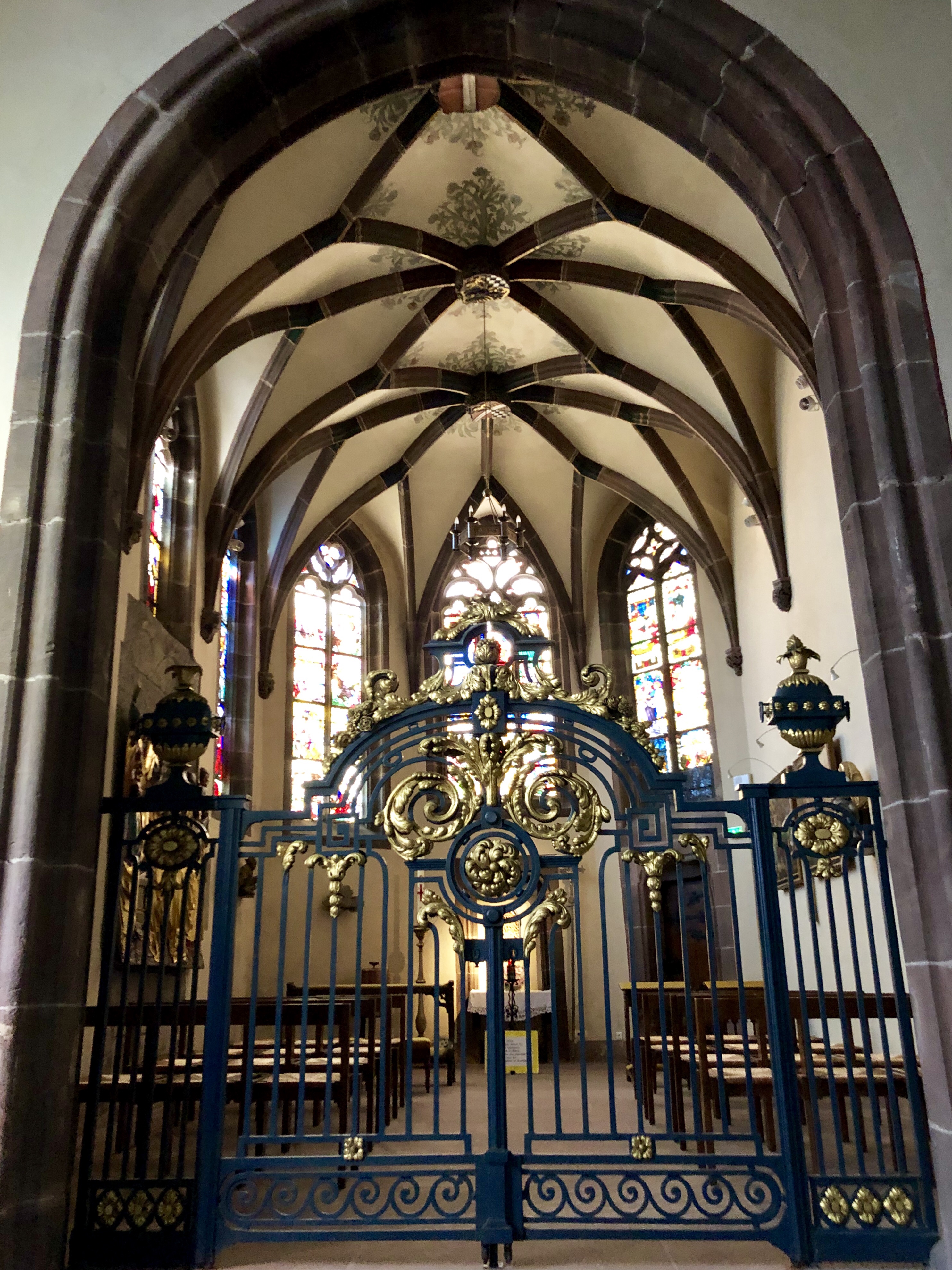 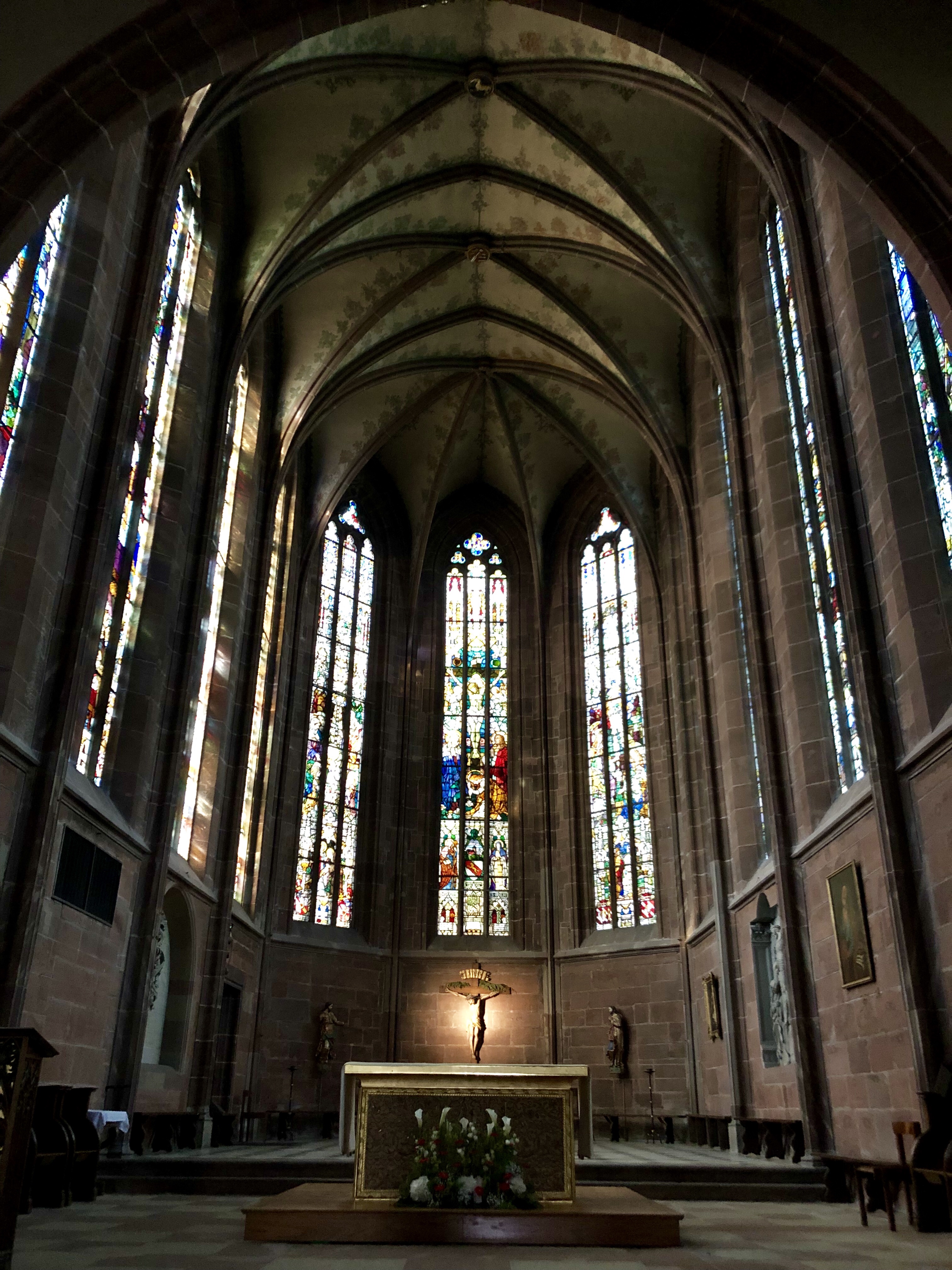 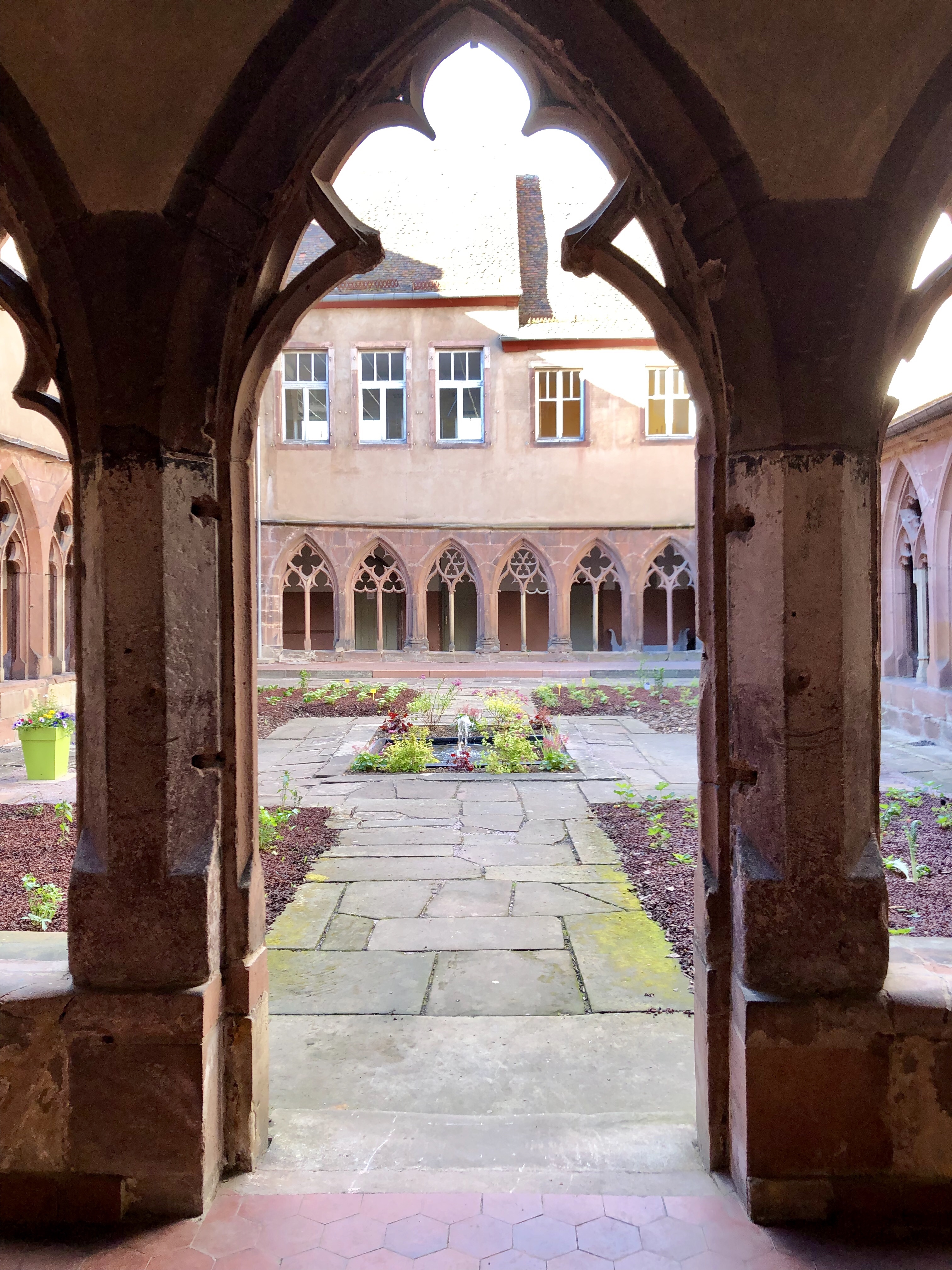 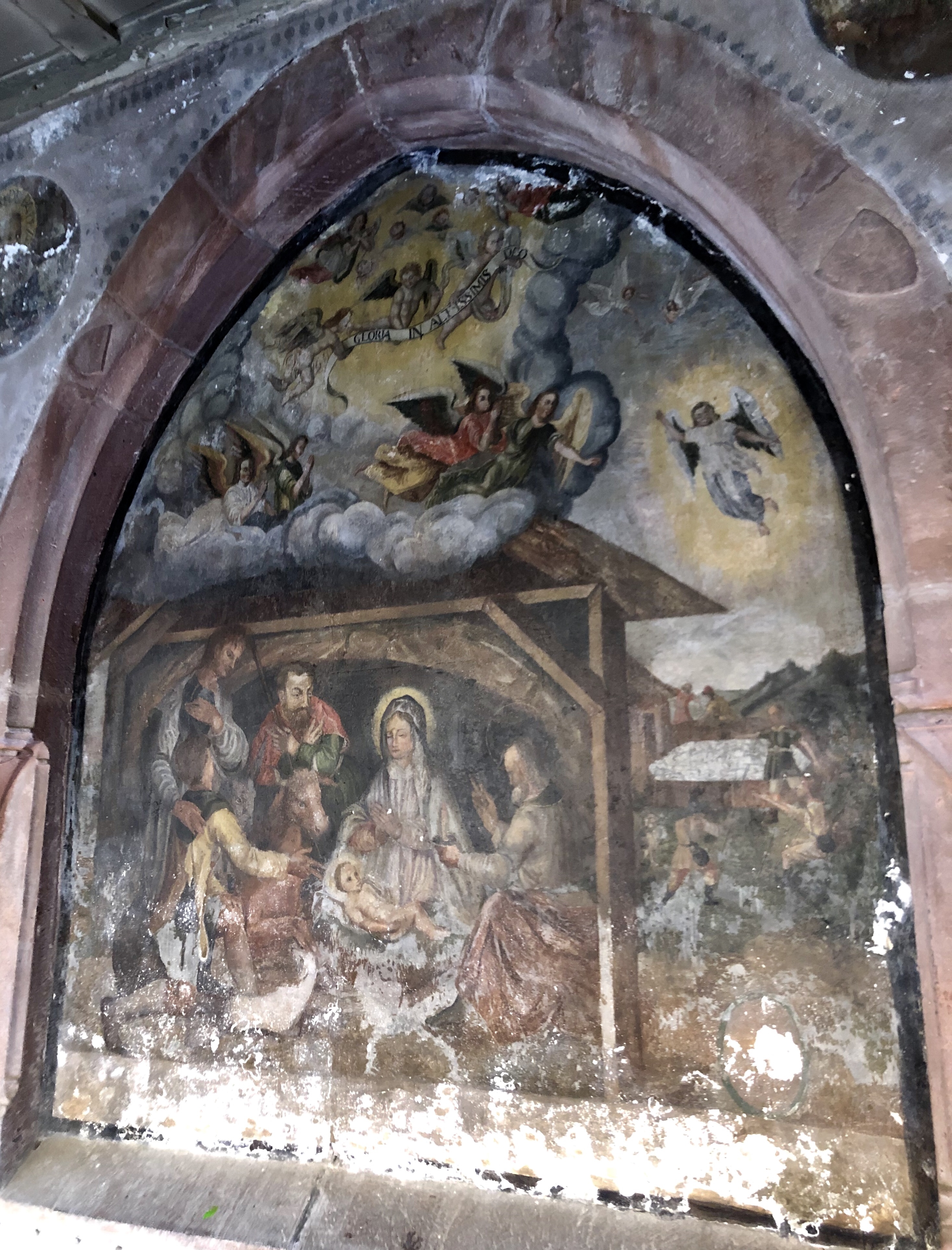 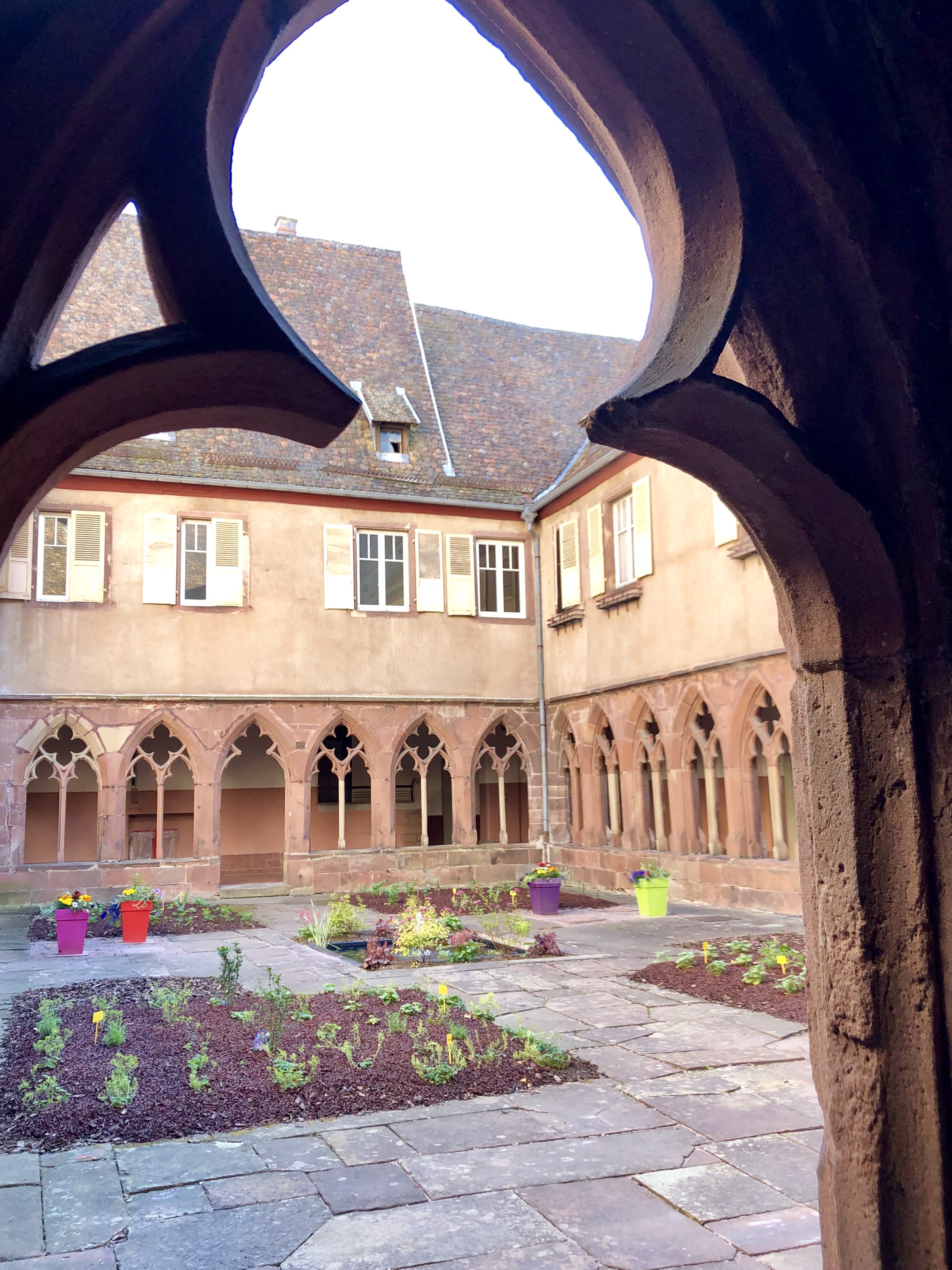 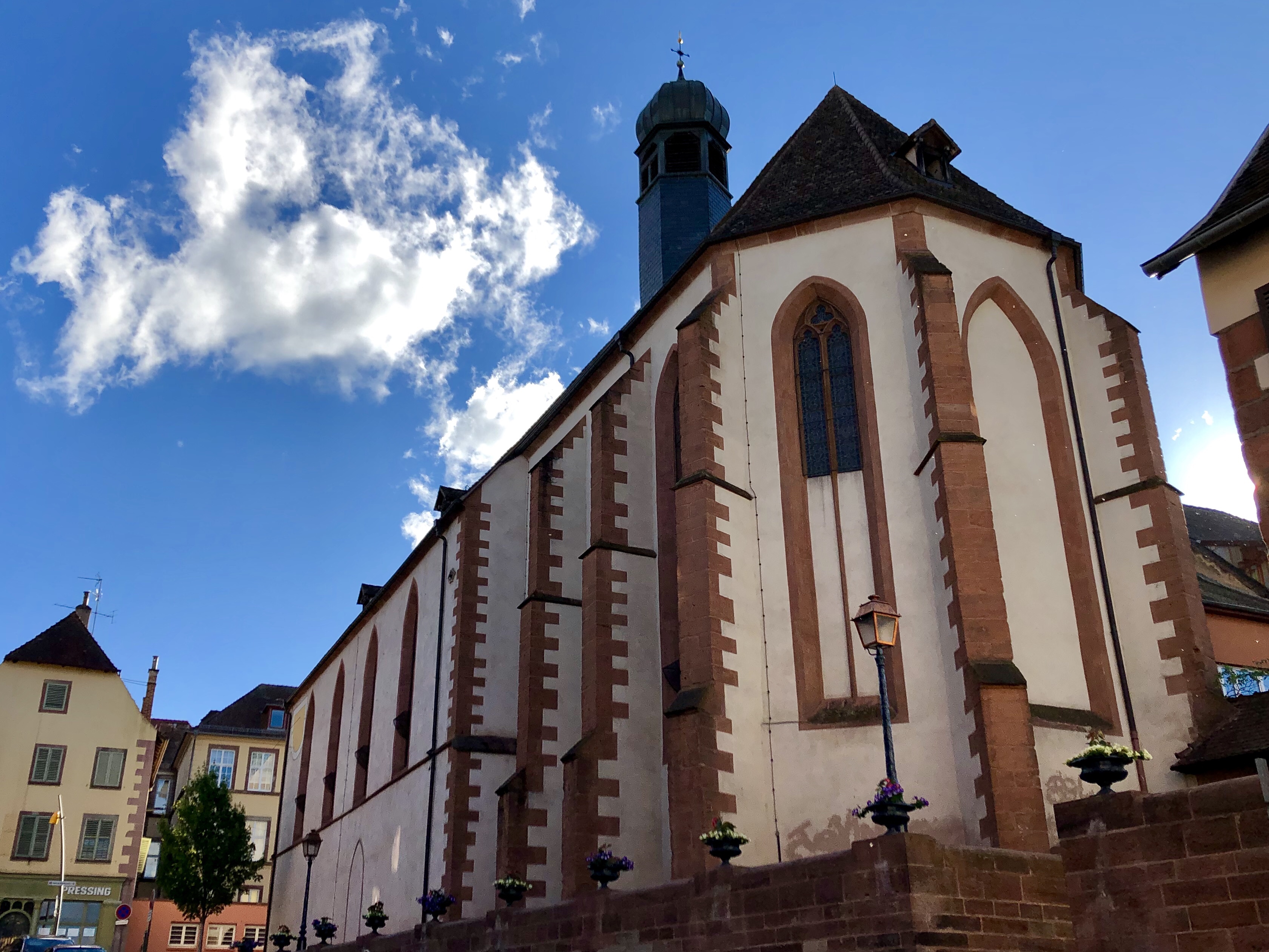 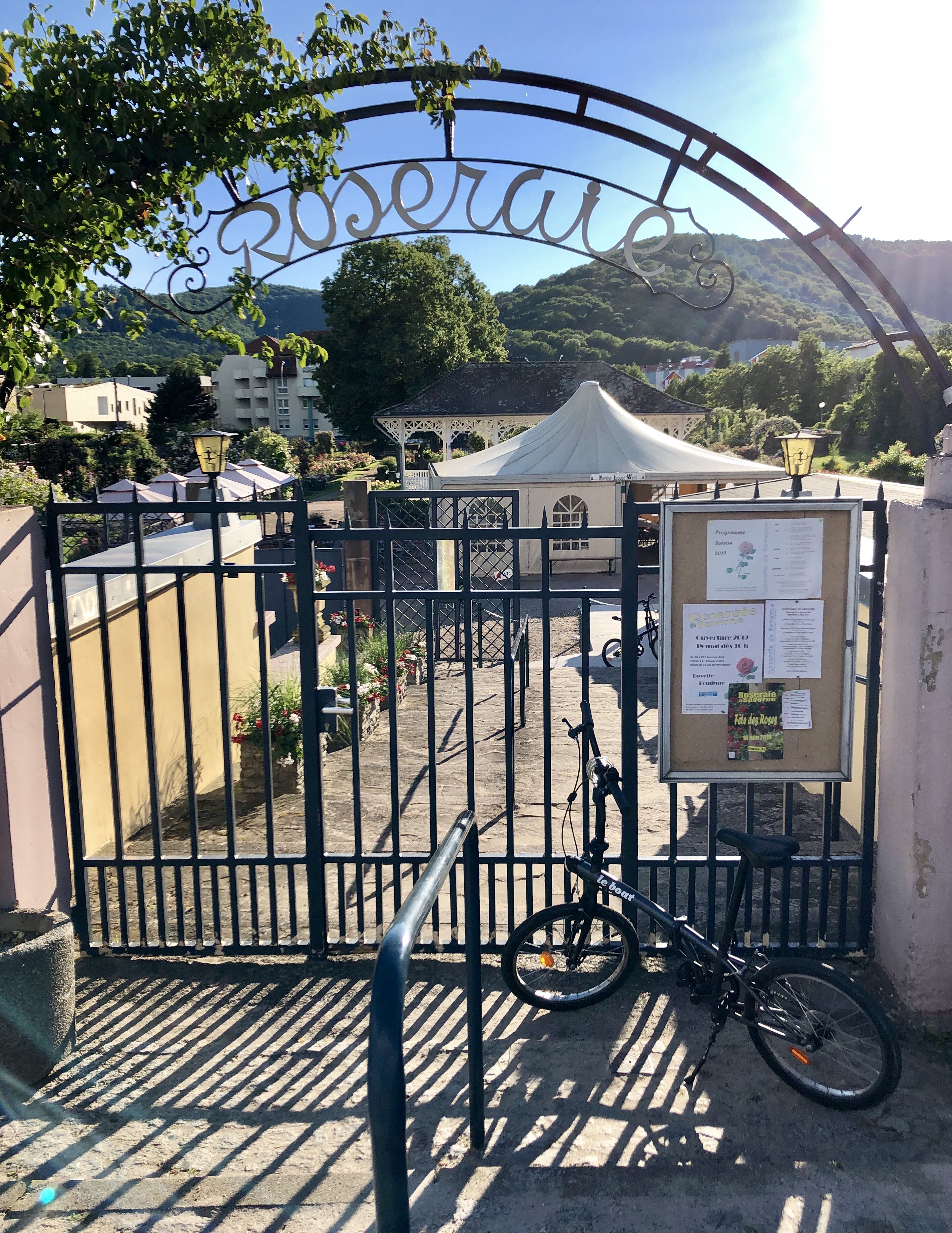 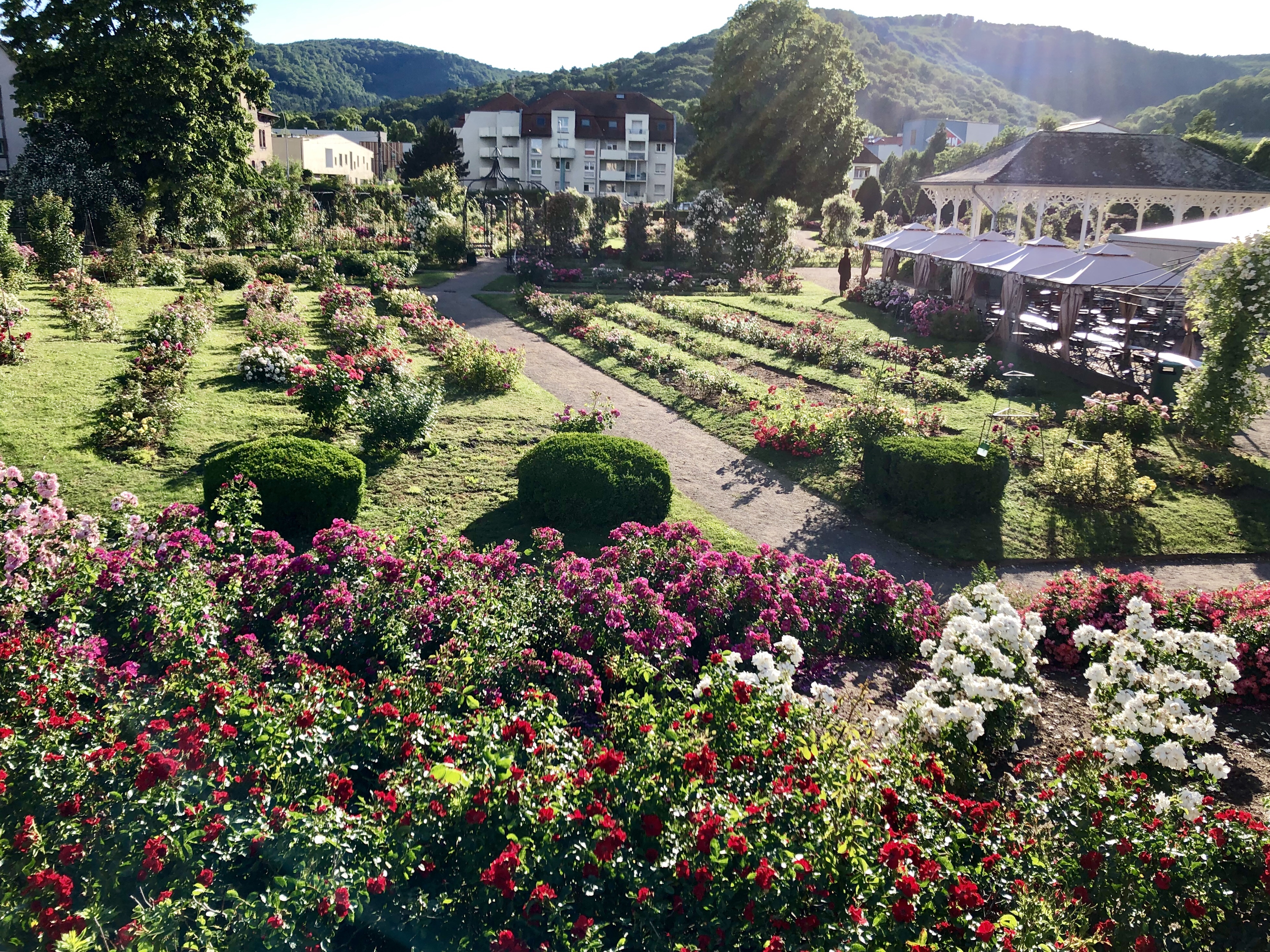 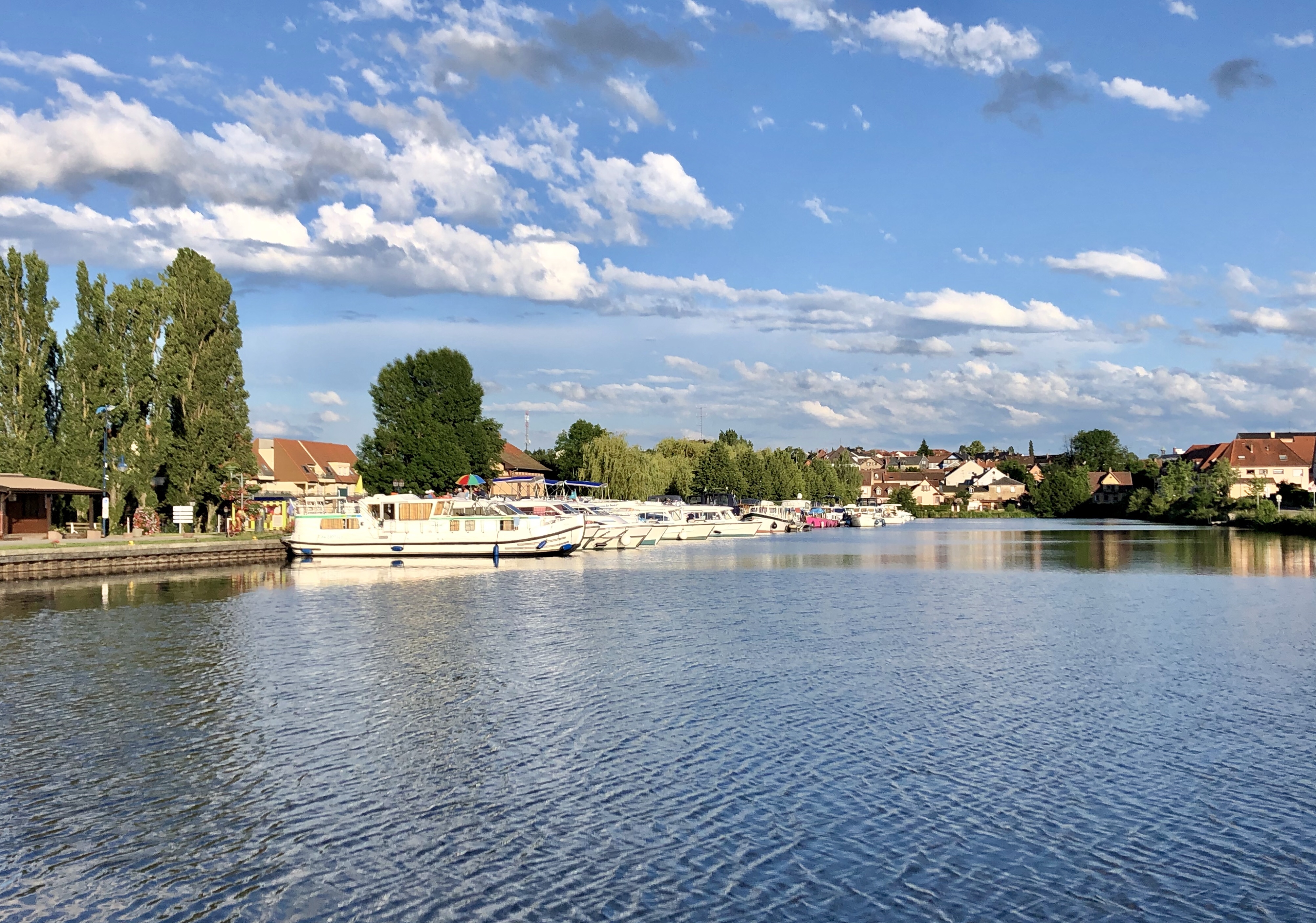 What more can I say? The pictures tell it all. Outstanding.

So this afternoon Barry had an email, forwarded by our replacement solicitor, from the Home Office, saying the solicitors email about the urgency of getting his visa for our trip abroad had gone to the wrong department and they’d only received it today. Four weeks later!

Oh my. What hope is there. I despair. What an utter farce …

4 thoughts on “Day Nine – A Slow Start To Astounding Saverne”