Choosing to jump off the ‘respectability’ of the endlessly turning hamster wheel in our fifties, was one of the best decisions Barry and I jointly made. It wasn’t an overnight move by any means. But a considerably-thought-out-as-much-as-possible one. We had a number of ideas as to how we’d make money. None of which was in paid employment or staying in one place long. My parents were elderly and needing care and I wanted to be there for them and available whenever possible.

The downside is we’re not, and unlikely to ever be (never say never), financially ‘rich’. At least not by western world standards! By a vast majority of worldwide statistics we are wealthy beyond measure.

In a living-life-to-the-full sense, we relish living ‘off grid’ on the Inland Waterways of England’s and Wales, and all the freedom and flexibility that brings. But … We DO have to earn an income to keep us afloat!

Our choice for the last two winters, as regular readers know, has involved putting our big girl and boy pants on and ‘working’ for Calendar Club UK, as ‘Self-Employed Operators’.

Officially the contract is with me, Sandra, and Barry works for me again as a self-employed person. Realistically, we work very much as a team. In fact Barry did way more hours than me last season, as I was also committed to supporting a growing number of Ad-Extra business clients, building and managing their Google Ads accounts. 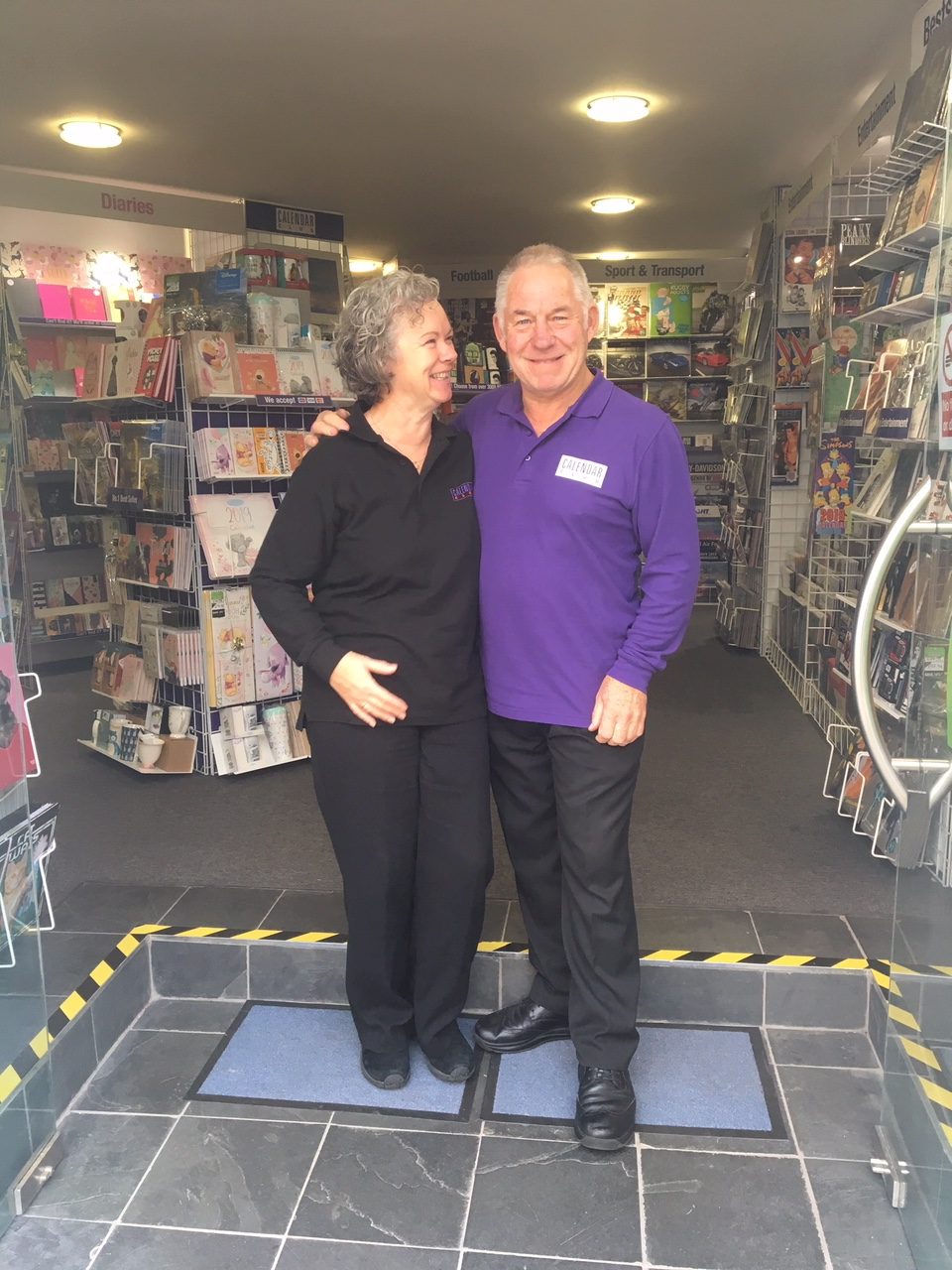 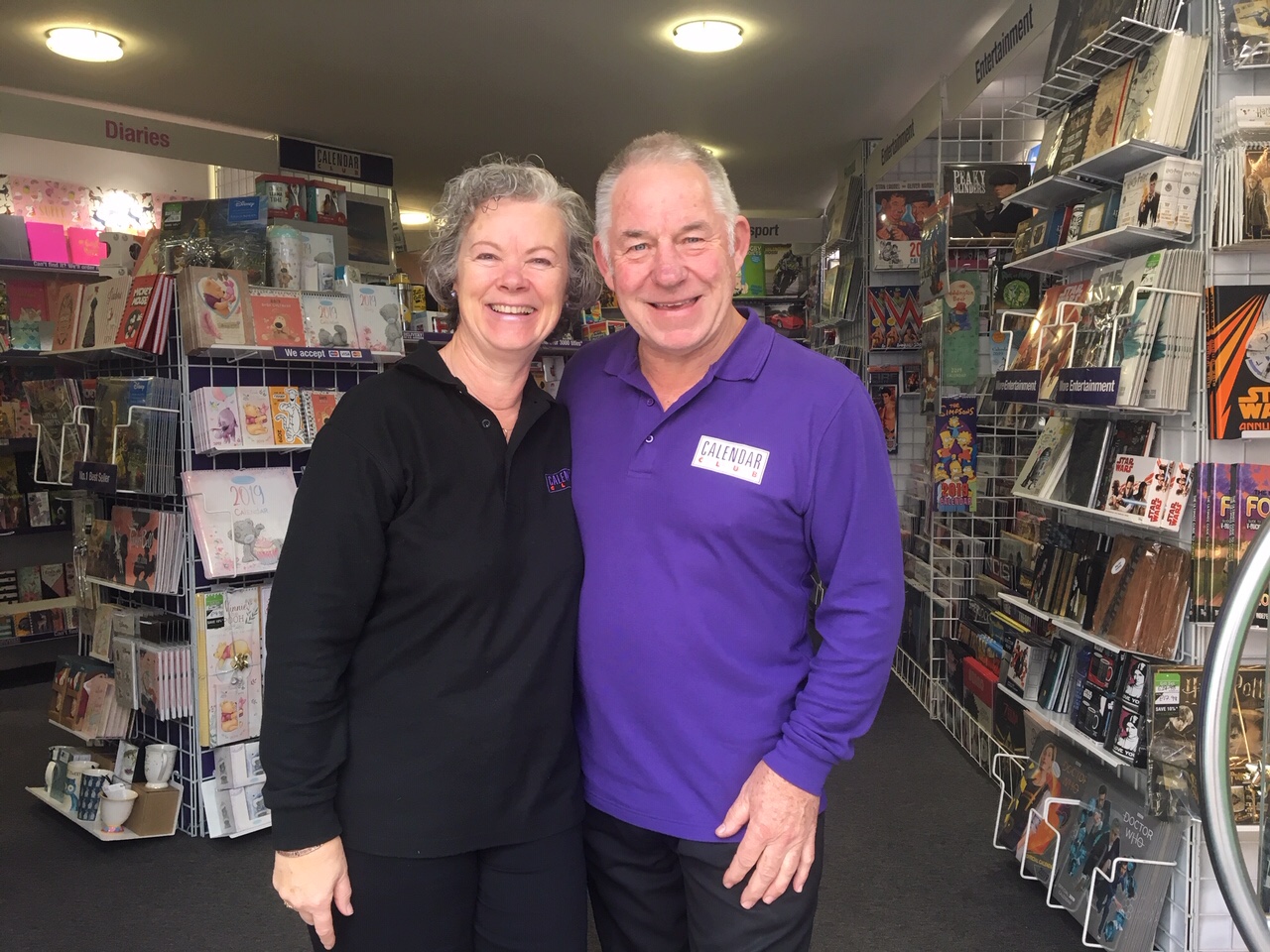 We had the friendliest, most helpful and courteous delivery driver to bring our regular supplies of calendars, diaries, mugs and notebooks. Darryl was an absolute joy. Always greeting us with a cheery smile and a chat. Thank you so much!

In the last post, we mentioned visiting Lichfield Cathedral for their annual ‘Cathedral Illuminated’ event. The previous year we’d had tickets but been unable to use them as we were both struck down with flu. We were ecstatic to be able to see it this time – and spend the evening with Helen and Andy from ‘Captain Ahab’s Watery Tales’. Who also, as an aside, has recently begun blogging as The Canal Hunter, initially showcasing The Lost Canals of Birmingham, on his YouTube Channel ‘Life at 2.3 miles an hour‘.

It was a cool evening, with a smattering of rain but not enough to dampen our festive spirits. I adored it. Spectacular. Enlightening – literally. I do love churches and cathedrals, there’s something very nourishing about them for me. If only there wasn’t a ‘religious’ requirement involved we’d possibly visit more often 😉

An extremely important person visited us over the festive period and shared our shop and boat-home – my younger daughter. Kimberley lives and works in Nigeria, so any time we get to spend with her is precious.

One pleasure was a treat of a night out with her and my eldest sister Kath. A meal locally (a bit cold inside the restaurant!), and listening to the incredible voice of Matt Bond at the Guildhall in Lichfield, on Sunday 23rd December.

Packing up a Shop in a Day

Our final day of trading was Sunday 6th January. For a couple of weeks prior to this date, planning the close-down is progressed. Calendar Club provide helpful checklists, and additionally this season an online video course to help new operators – and those of us who’ve done it previously but need refreshing!

It takes a team of people to scan and pack calendars, take down and pack fixtures, including the till, onto pallets. Last year was a veritable nightmare. The size of that shop, the two flights of stairs to the stockroom, and the narrow corridor to the back entrance to pack the pallets. Then the driver failed to turn up until very late. We were shattered after 7/7 working for 14 weeks.

This year, as well as being a shorter season by two weeks, it went like clockwork, and we were on our own from around 2pm. The delivery driver came early and we were back on board Areandare in the early evening. Phew!

The following photos don’t show everyone in the best light – it’s a tough day! But certainly tell a shortened version of the day and final empty shop …

Next week we’re excitedly travelling to London to see Matt again (I think I may be becoming one of his number one fans!). He’s in a production called ‘The Mob wife‘ at The Cockpit Theatre near Marleybone Station. We’ll arrive Thursday afternoon, stay overnight, then head back to Areandare on Friday. We’ve also got tickets for the ‘extra’ show afterwards, ‘Michael Mott’s Intimate Concert’, which sounds divine.

2019 holds much promise – not necessarily boating-wise, though of course we’ll be doing lots of that. But we’re frequently venturing further afield too. As well as a trading at a few festivals as The Home Brew Boat. Which, if you hadn’t heard, is STILL trading (check out the website for more news on that cryptic clue!).

Plenty more to reveal in the coming days, weeks, and months …

5 thoughts on “Free to Cruise After Calendar Club”