I’m on a mission to get the blog up to date this week, which may entail skipping a few adventures, and squeezing others into two posts. Do forgive me.

You see on Thursday 11th October we’ll be starting our 2018 Calendar Club season. Thankfully we received confirmation last Friday that we have a shop to run. It’ll be opening on Saturday 13th October, situated next door to the Samuel Johnson Museum at 34-36 Market Street.

We’re very excited, albeit feeling rather daunted at the impending lack of freedom! As a seven days a week commitment, for around 13 weeks, we’ll have just two days when we’ll both be ‘off’ during that period.

At the beginning of July this year, an email from Barry’s youngest brother Peter arrived in my inbox. Peter lives in Sydney and we rarely hear from him. Having had a succession of planned summer visitors, it seemed we could be getting an unexpected one. This time from Australia.

“I’m heading over that side of the globe in a few weeks. Was originally just planning to do NY and Belgium, but decided to drop in on  London on the way through. So where will you guys be on Aug 20-22?”

Unlike Ray, Peter’s been to UK previously, spending many years working in London. The challenge was I’d already missed spending time with our grandsons over the school summer holidays, and we’d promised Lisa we’d have Leon on board once Ray had left. And he was booked in until 23rd.

Of course we also DID want to see Peter! So a compromise was made. Peter would catch a train from London to Tamworth, come to the boat for the afternoon, then he and Barry would head off to stay in Lichfield overnight. Then they could catch up properly and drink to their hearts content.

In the end we moored up at Glascote, so Barry could meet Peter at Tamworth station on the afternoon of Tuesday 21st August, show him the castle, and I’d take Leon to the Snowdome for a ‘Climbing Wall’ session.

We’d stayed near Drayton Manor Park on Monday 20th, and took him and our great nephew for the day. I’ve wanted to return to the park for years. It’s somewhere my family have frequented since the 1960s when there was a zoo and small play park only! It’s grown exponentially since then.

I was cajoled into joining the boys on a number of ‘thrilling’ (I use the term loosely!) rides initially, until they gained confidence and wanted to go it alone. Barry avoided all but the ghost train, which amusingly was definitely the feeblest ride at the park. 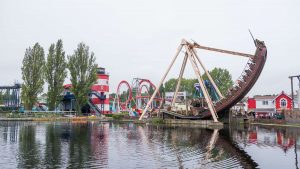 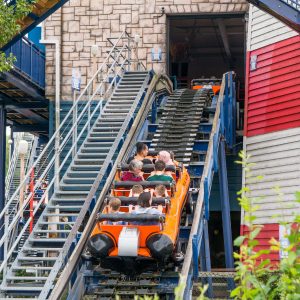 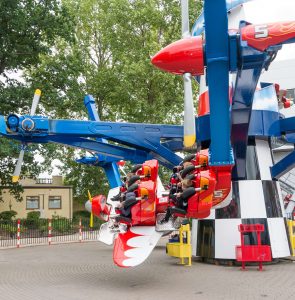 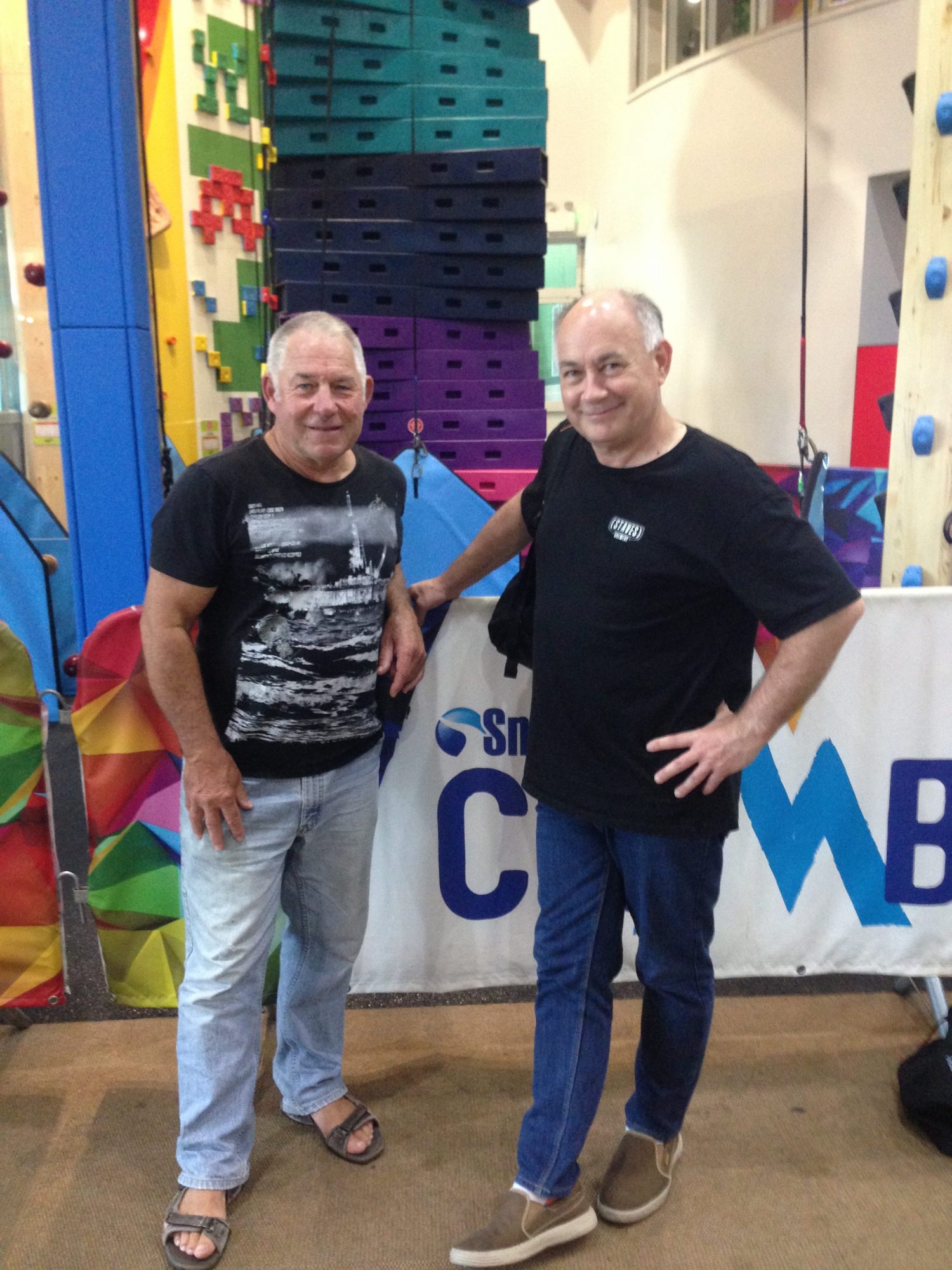 Barry and Peter at the Climbing Wall inside the Snowdon Tamworth

Sadly neither of us took more photos of Peter’s short visit on board Areandare, during his trip down the Glascote Locks. He’ll just have to return and spend longer on board next time!

We’ve certainly packed a lot of family and friends time in between, and while travelling, this year. The day Leon left us on 23rd August, Kim arrived for a brief but precious stay, to accompany us to our niece’s wedding in Lichfield. Another fabulous extended Walsh family get-together.

Unfortunately the long, glorious, British summer of 2018 decided not to continue and provide the warmth it’d been doing for weeks, turning disappointingly cool and wet for Vicky and Phil’s wedding. It didn’t dampen the occasion thankfully, we all just danced ourselves warm! 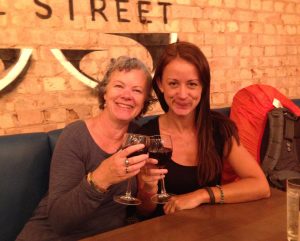 A special evening with Kim 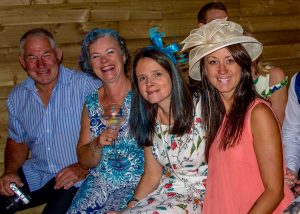 Barry, me, Lisa and Kim 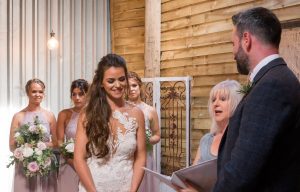 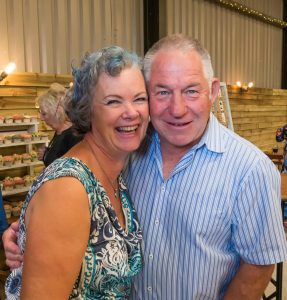 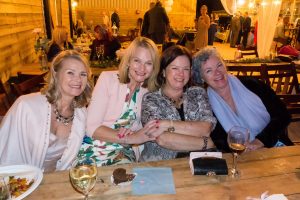 Kath, Viv, Linda and me

Adventures with friends on board and en route

Moving into September and autumn, yet more kiwis contacted us and we arranged a day of narrowboating with Toni and Greg. Toni had been Barry’s Advertising Manager with the Gisborne Herald for many years, when he’d been a Professional Photographer. I’d not met either of them previously, but we were all soon happily sharing stories and laughter. 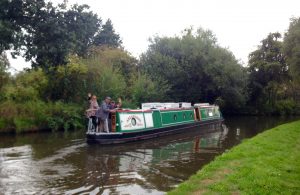 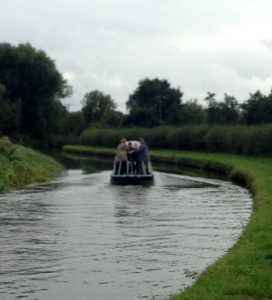 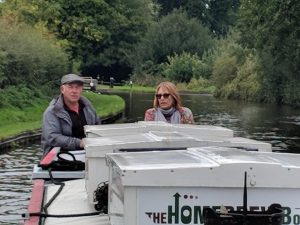 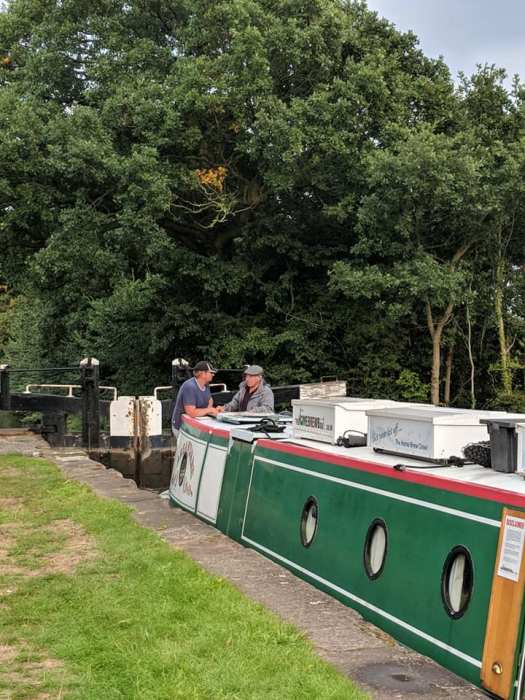 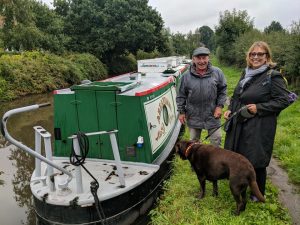 Barry and Toni on the towpath 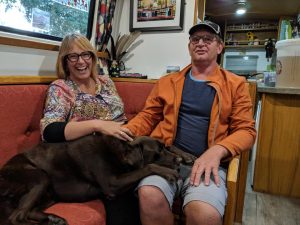 Making themselves at home

Over the following couple of weeks we found ourselves meeting up with a whole host of people we hadn’t seen for ages, all fellow narrowboaters. 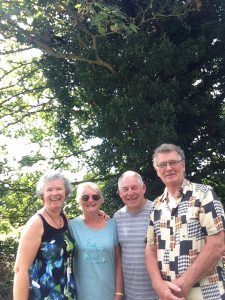 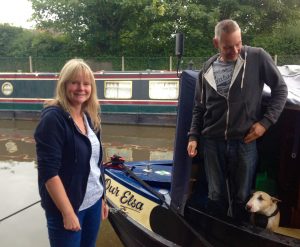 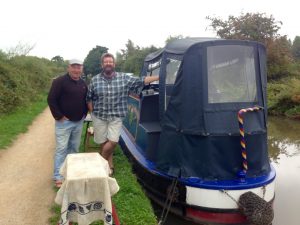 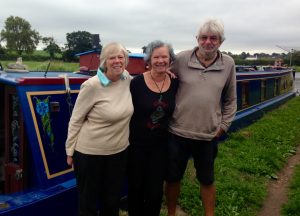 Gillian and Steve from all things Lancashire 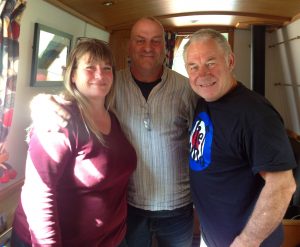 Nicki and Jim came up from Gloucester

What brilliant fun and adventures we’ve had in 2018. Never a dull moment.

September brought the three booked festivals we’ve had planned, all around the Black Country area. Unsurprisingly these events entailed a spot of frivolity and friends too!

One thought on “Another Teutenberg and much more”