It’s difficult to comprehend that it’s been exactly a calendar month since I was informed that mum had been found in the evening of Monday 14th May, dead at home, after seeming perfectly fine that morning and lunchtime.

Areandare has since then travelled from Tarleton, across the Ribble Link, all the way to the end of the Lancaster Canal, and almost back again. We even ventured to Glasson Docks for a couple of nights. We’ve also been down to Exeter for a family wedding, and spent a fair amount of time together at mum’s house sorting things that have to be sorted after both parents have passed away. It’s a sad and reflective time, though there are also many gratitudes emerging.

We’re missing a few posts from our journey on the Leeds Liverpool Canal (Barry did a marvellous job of writing a couple while I was away in Menorca), which we plan to catch up on very soon. 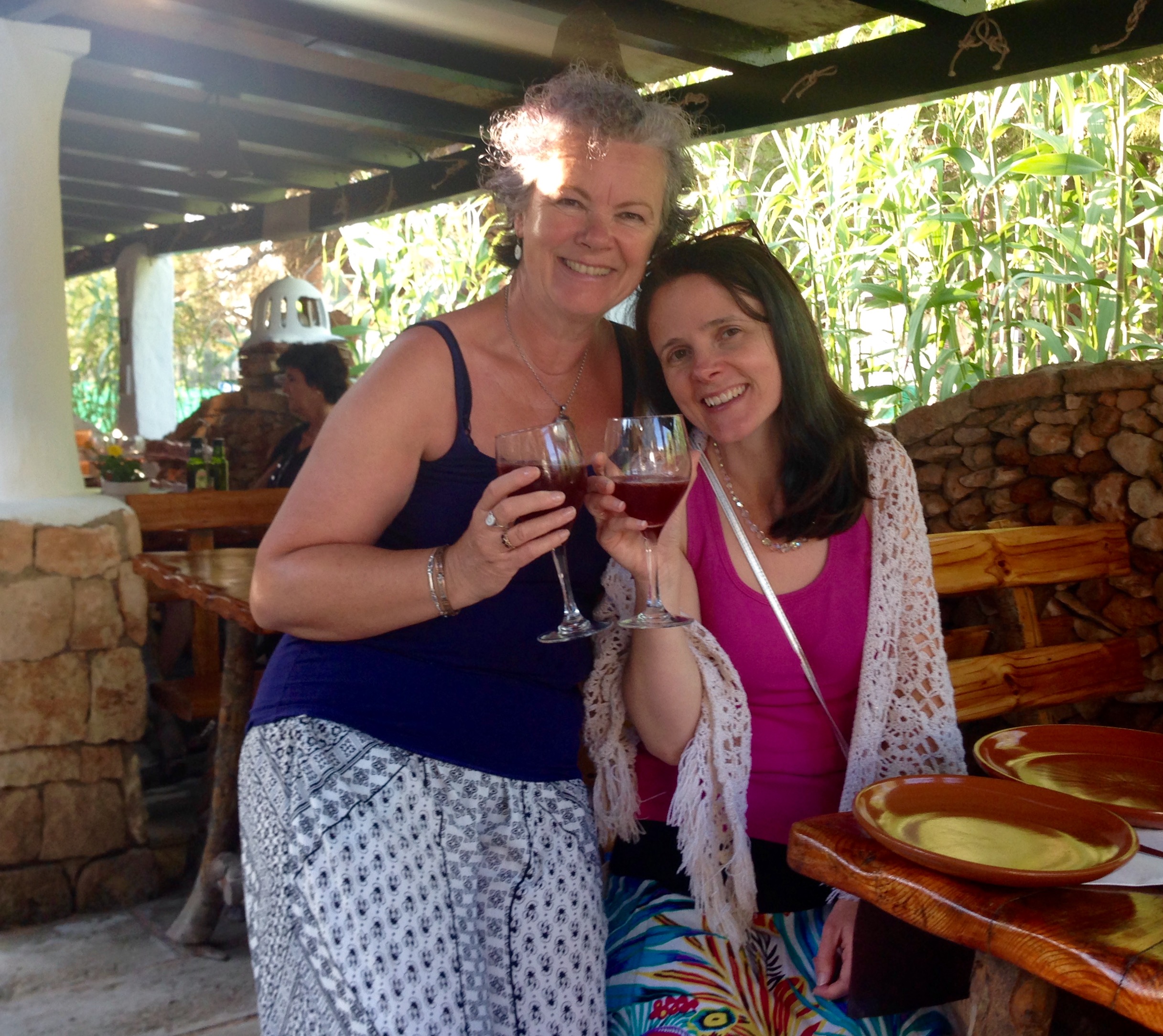 Lisa and I at Satandria, in Menorca, 3rd June

We’re currently moored at Garstang; booked to return across the Ribble Link on Sunday 17th June. There will hopefully be blogs and photos posted in the coming days, now we’ve got the space to think more clearly – possibly even a slide-show or two of our time here.

Following that we’ll be heading slowly southwards, though at present our route isn’t definite as the Marple Locks restrictions mean they aren’t a possibility for us – unless a miracle occurs in the near future!

As far as we’re aware, our first Kiwi visitors plan to arrive on 30th June, so we’ll be heading for Manchester for their arrival. That will be six months into 2018 – what a whirlwind of a year it’s been to date!!

4 thoughts on “One month has passed already …”