This is a stunning section of canal that we have been looking forward to for some time. Our plan was to spend some time around here enjoying what the area had to offer, however we seem to be forever trying to catch up on ourselves. trying to fit too much in.

We are continuous cruisers so in theory we should have the time to see more than the ‘six month’ boaters. Maybe we are being over ambitious and should take more time in each area … or maybe use it as an excuse to come back again another time!

Expansive countryside spreads out from all angles. The Pennines are never too far away. 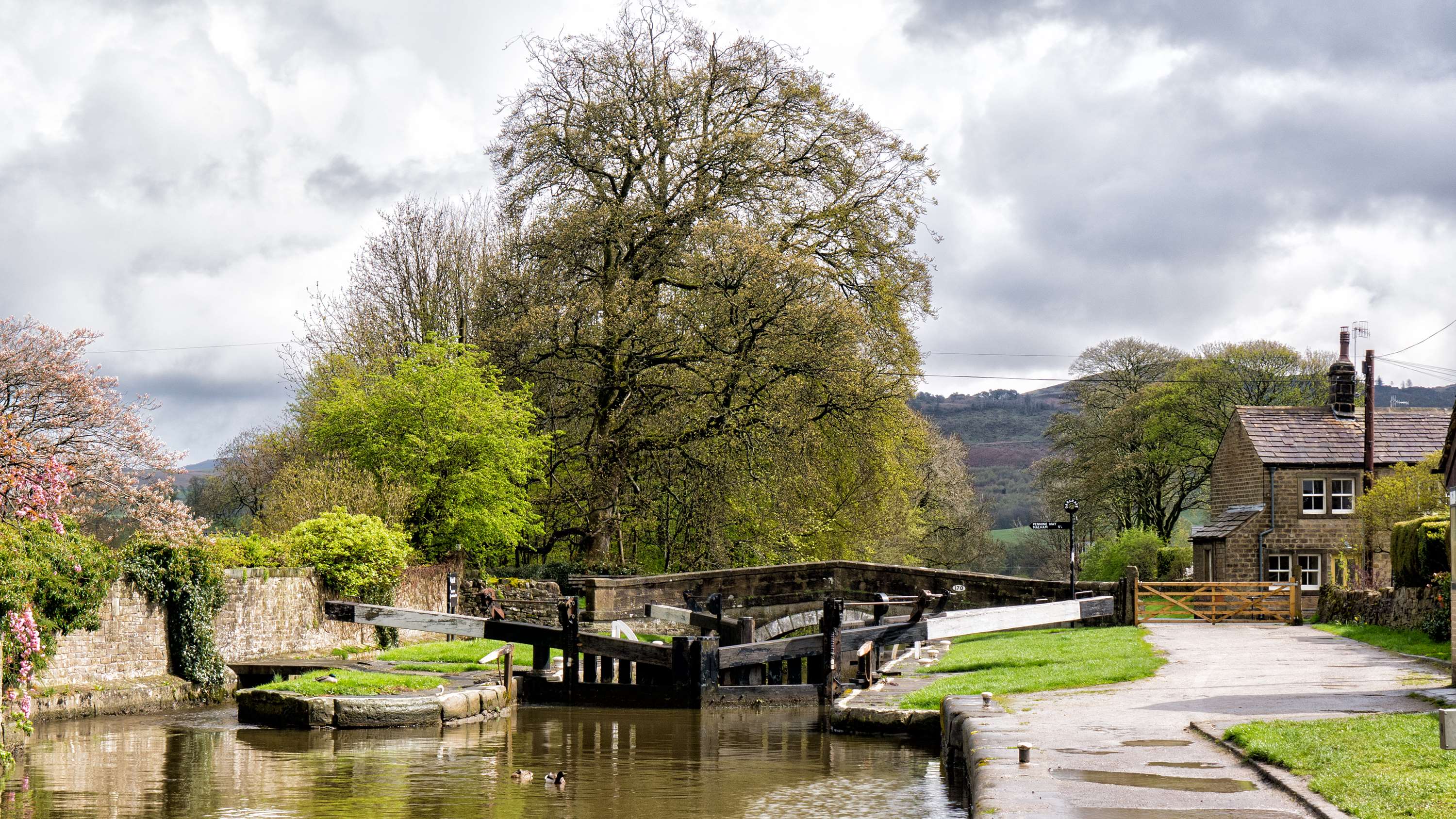 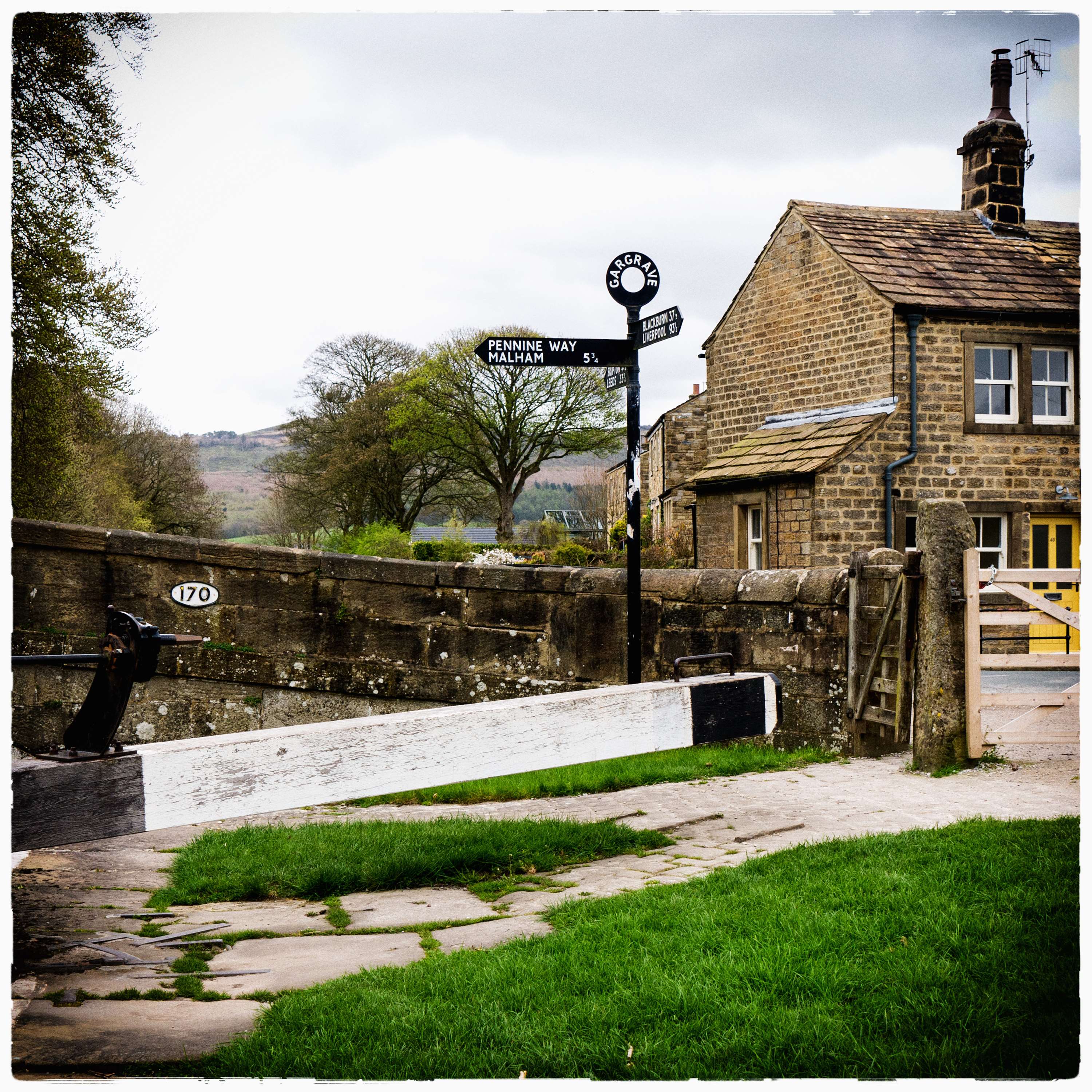 The pretty village of Gargrave which contains the site of an ancient Roman settlement and Roman ford crossing the River Calder. This is the very same river that stranded me at Ferrybridge.

We did manage to do a bit of lock sharing along this stretch. Our bit to save water! 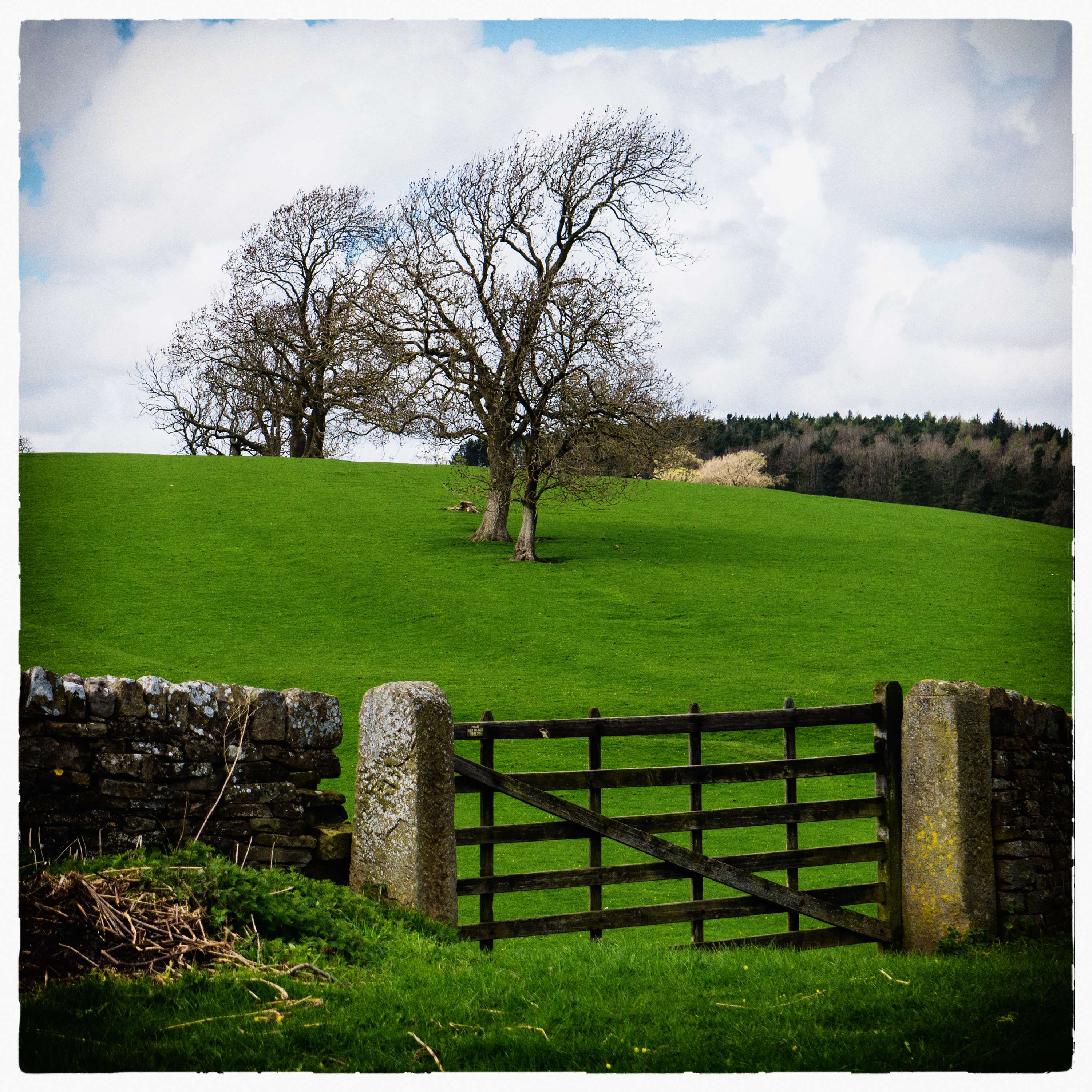 The view looking back towards The Pennines from Bank Newton Locks 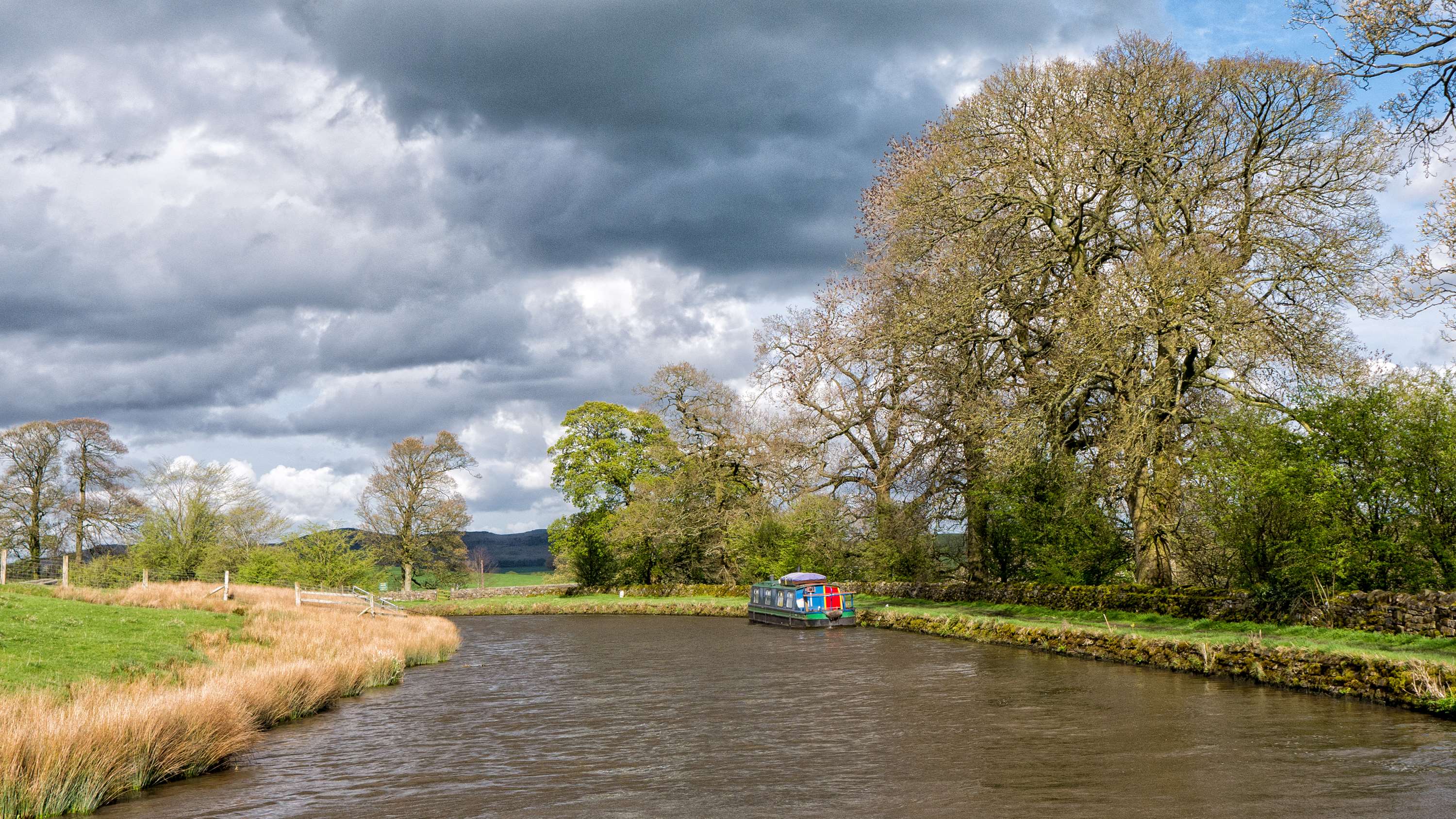 One of the areas we remember with fondness and anticipation is the curly bit that the ‘Nicolson’s Guide’ says “This is an outstanding stretch, in which the navigation continues to snake extravagantly around the splendid green and humpy hills that fill the landscape”. Well that’s what our 2008 version says anyway! 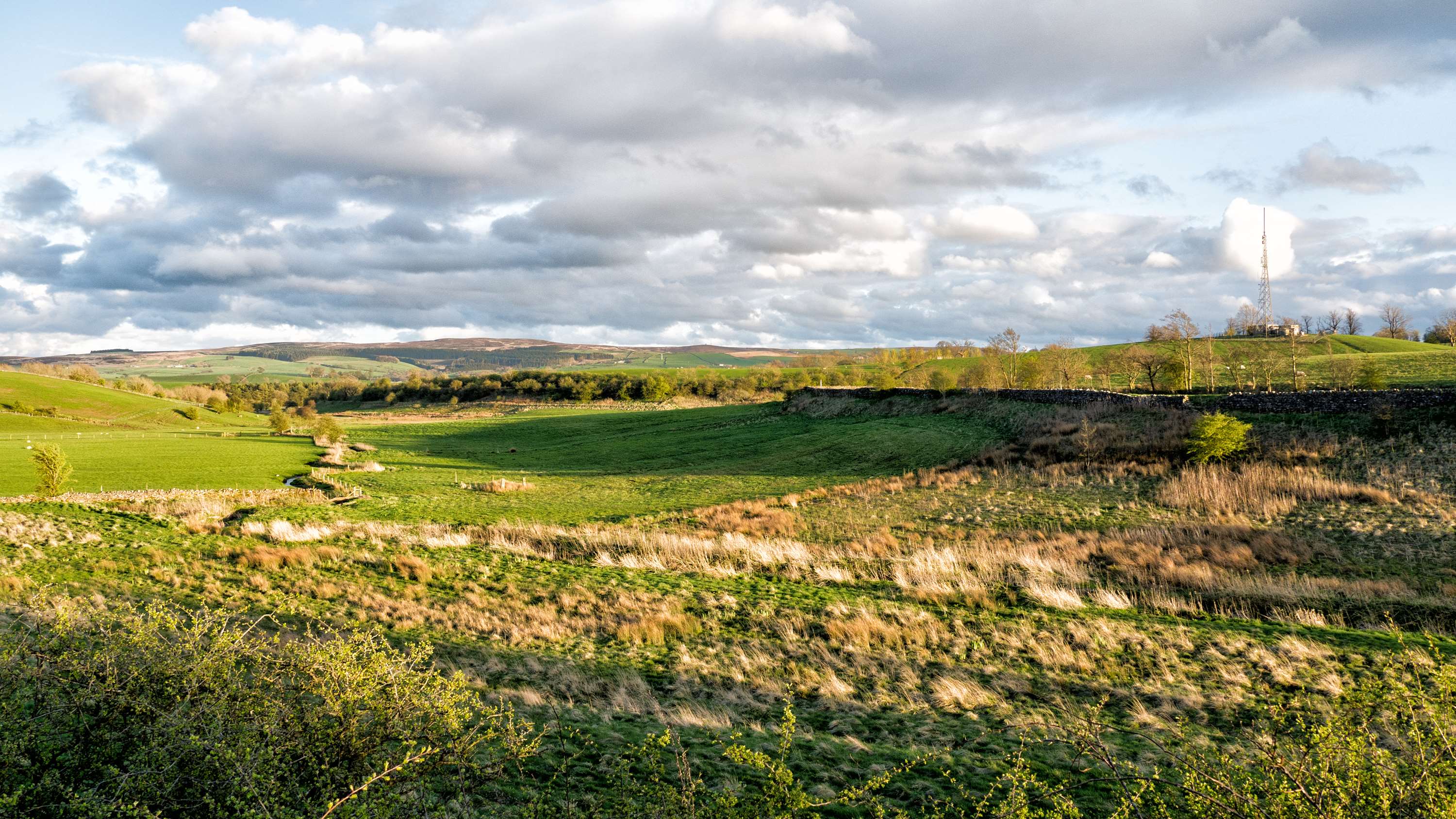 The views down the valley are quite something but more impressive is when you look across the valley you see the canal opposite which follows the contours of the hills and winds back on itself at the same level. 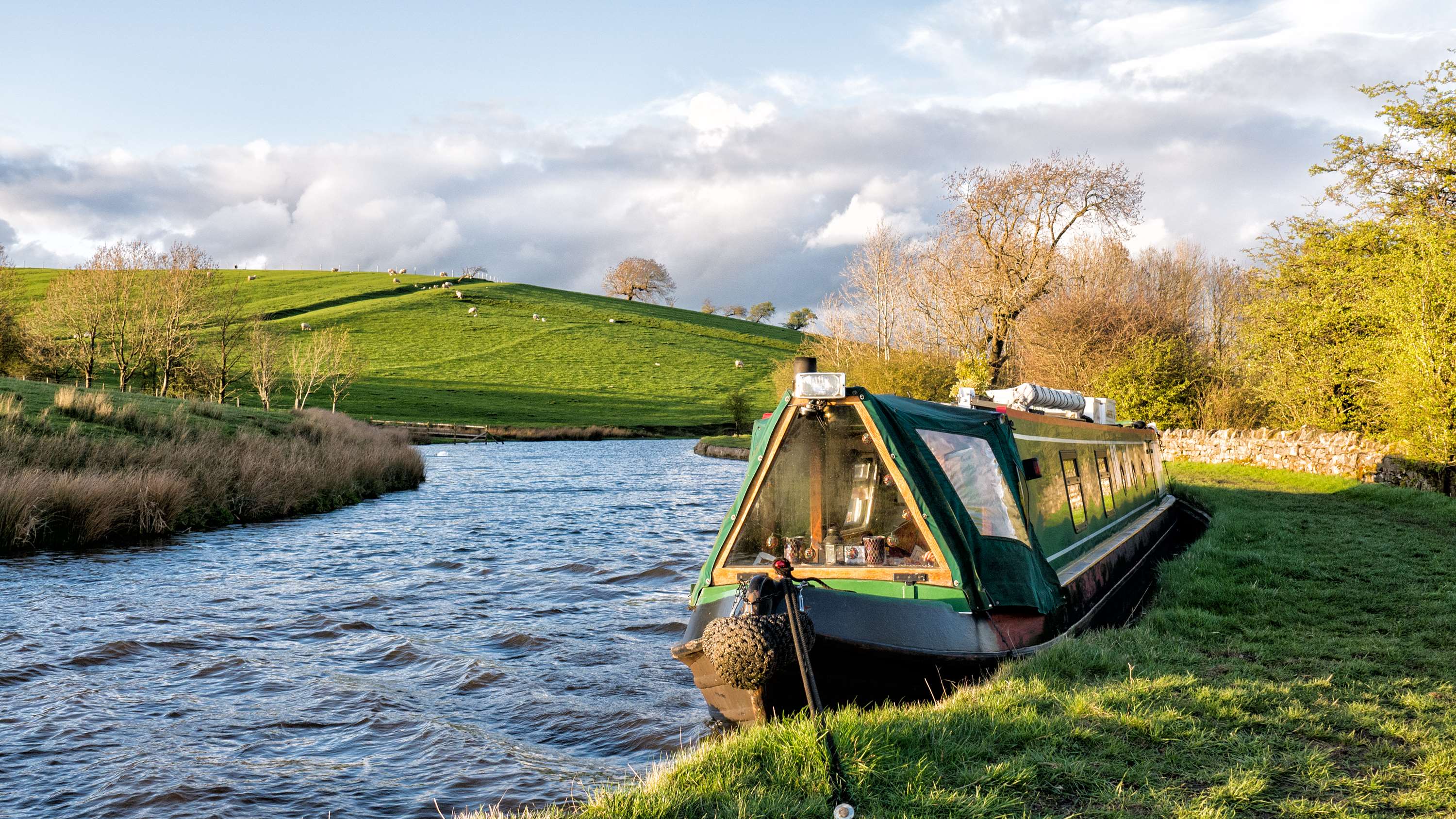 Unfortunately the wind was howling across the hills and straight down the canal making it a little choppy on our mooring. 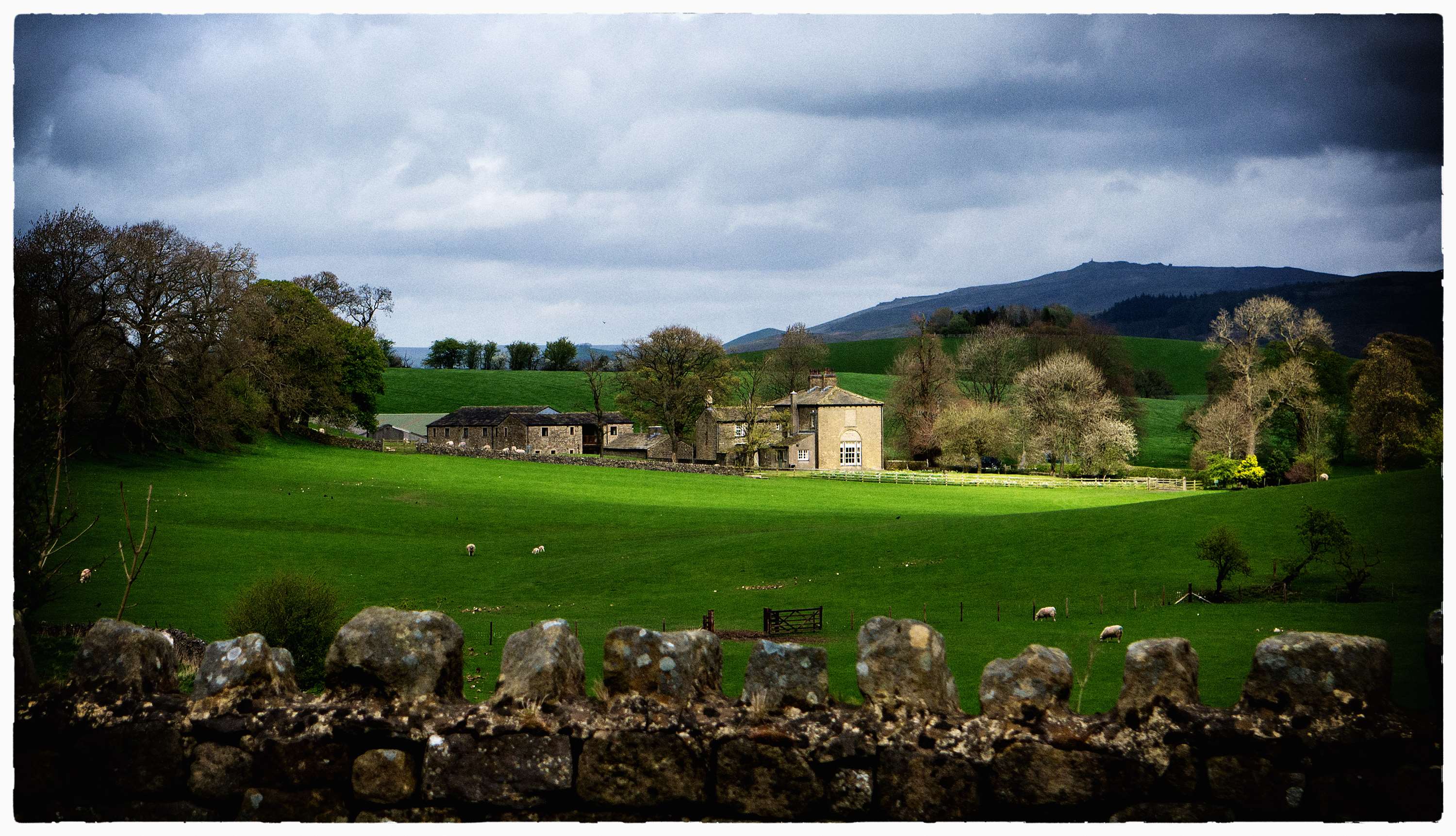 A nice little window of sunlight

Stunning scenery around East Marton with the Cross Keys Inn up on the hill and the unusual twin arched bridge.

Very photogenic coppice of trees along the ridge of this rolling hill near Greenberfield Locks. 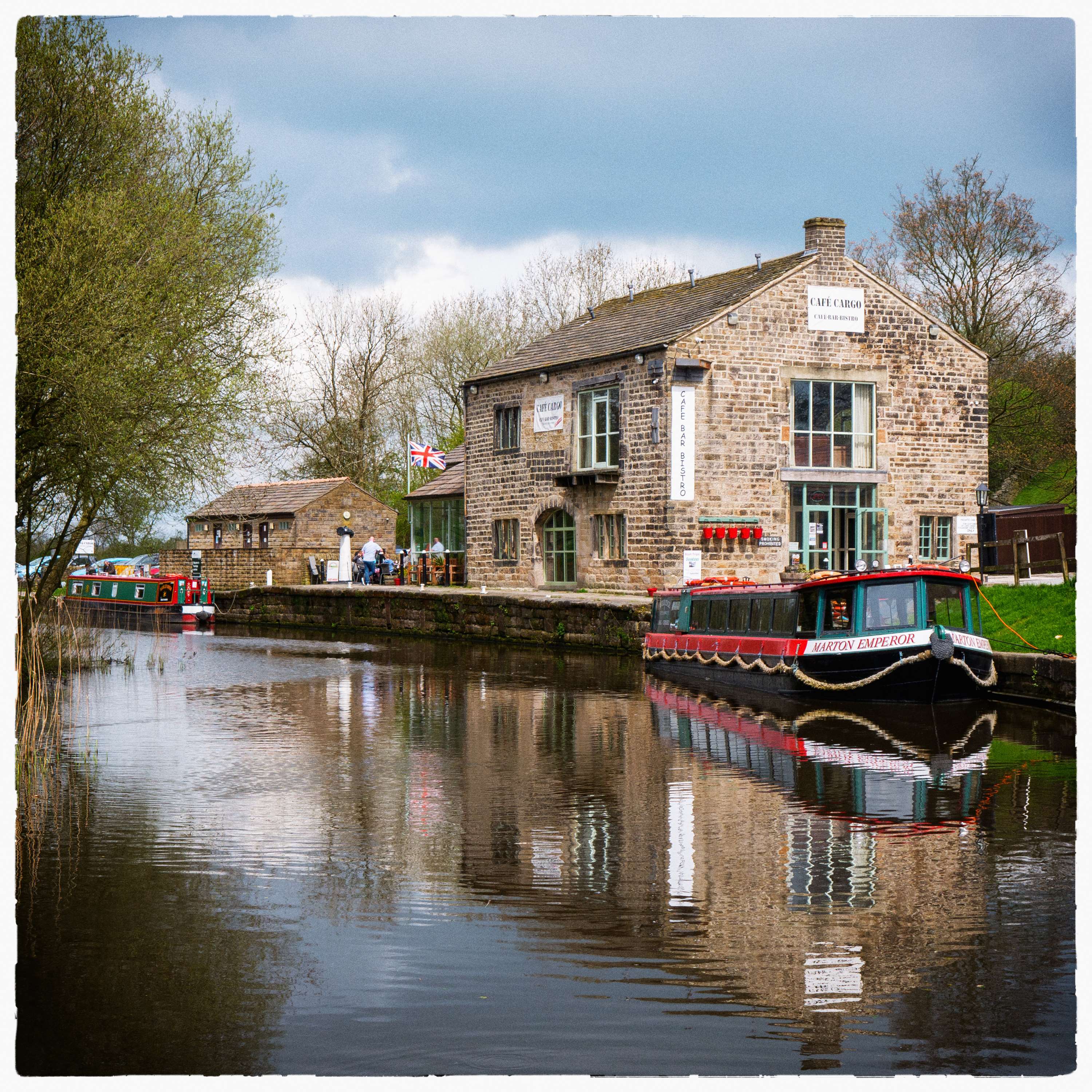 The visitor Centre at the northern end of the tunnel

Does that include Vapes?? 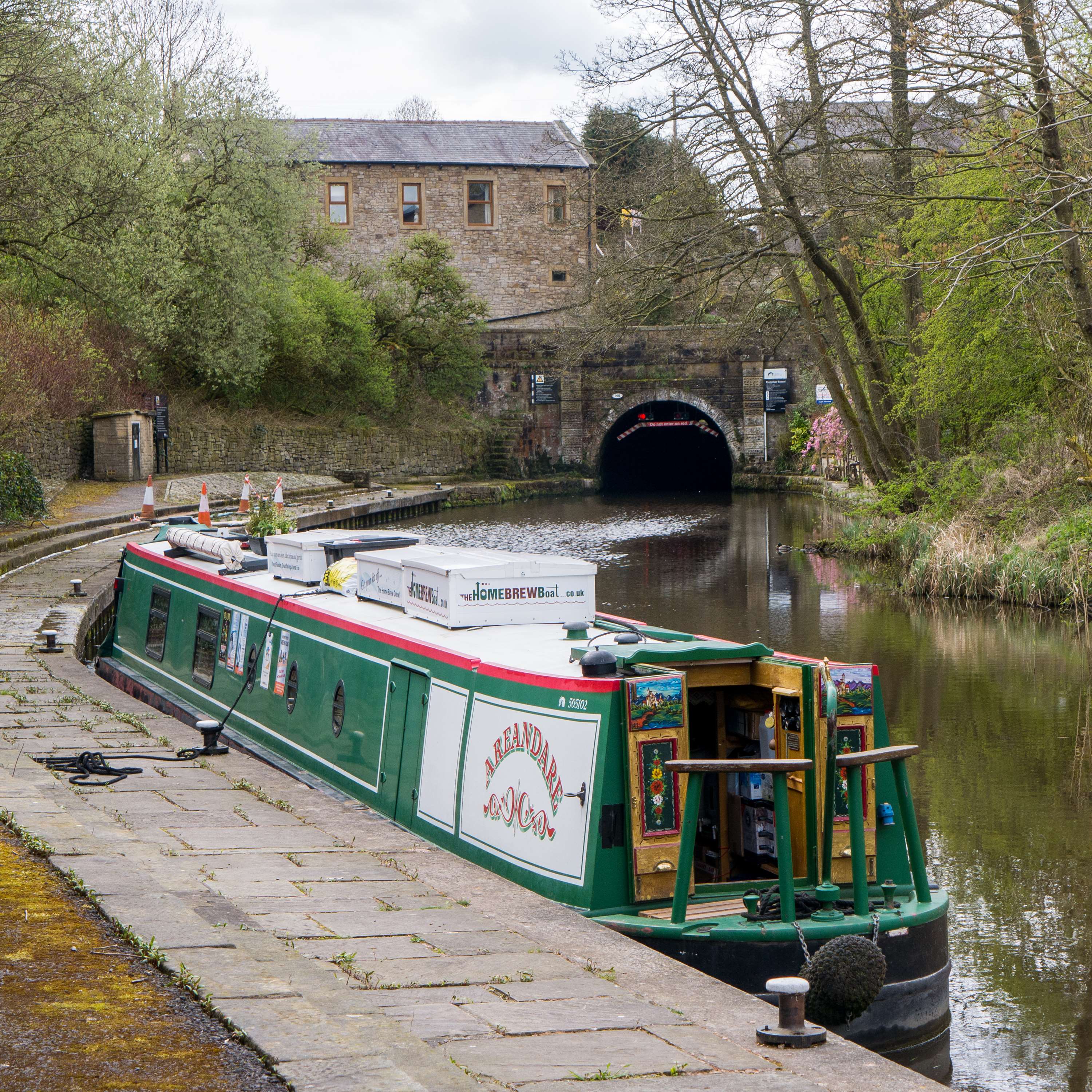 You can actually see straight through the tunnel but are not allowed to proceed until the light turns green.

This stretch of the canal is the summit of the Leeds and Liverpool Canal at a height of 487½ feet above sea level. It will now take us down  a further 55 locks to reach the River Ribble Estuary.

3 thoughts on “Skipton to Foulridge Tunnel”