By the time we arrived at Leeds River Lock just after lunch on Tuesday 10th April (I had a bit of last-minute shopping to attend to in the morning!), the level gauge was well on the ‘red’ and the river was closed to navigation. Not even any Water Taxi’s running. The flow was swift turning the tight corner into the lock entrance.

The locks up here are rather different to what we’re used to. I’m unsure what they’re called, but the ground paddles are interesting to open, and I could feel the muscles in my upper arms being stretched turning the handles. 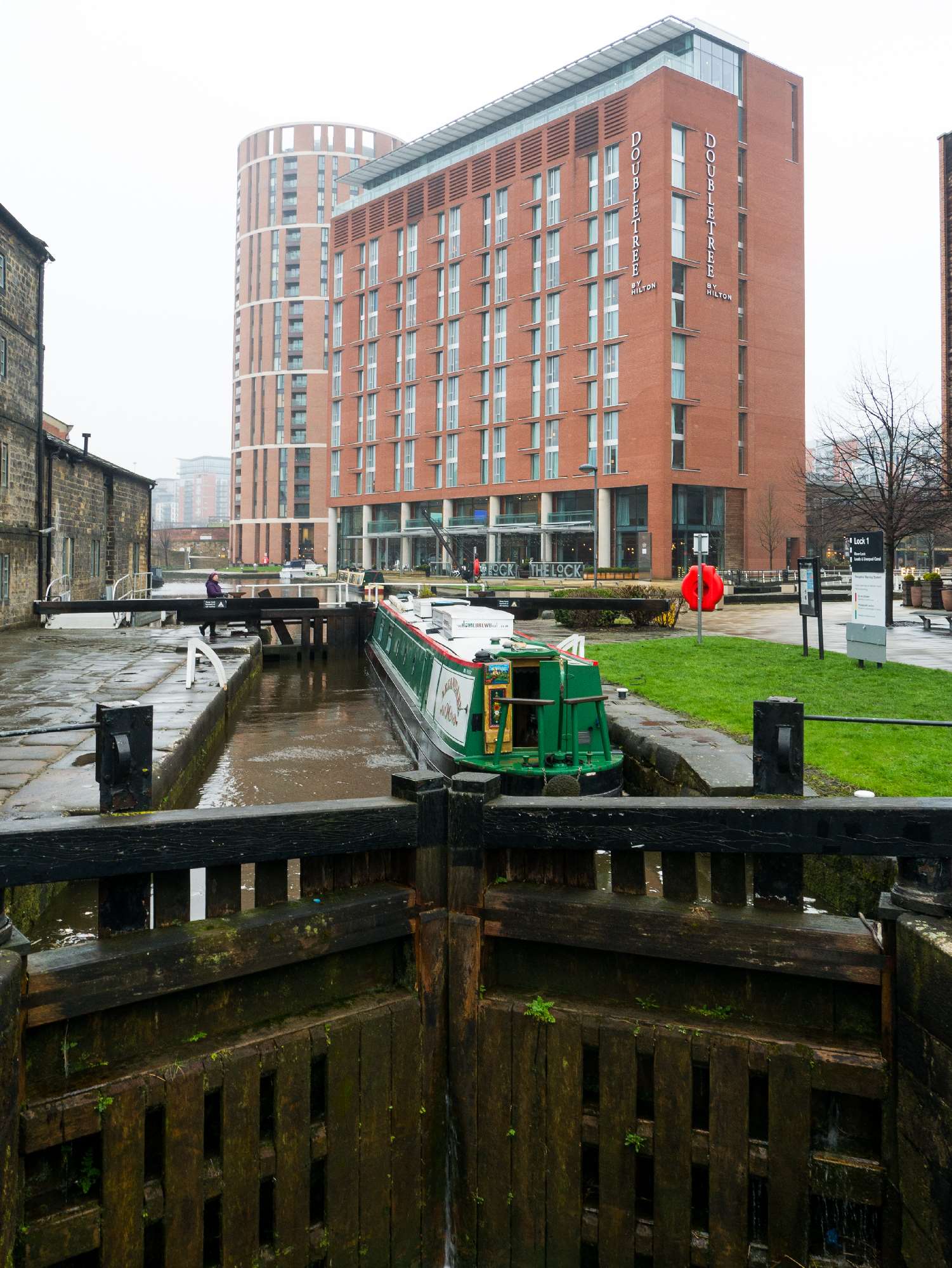 River Lock – taking us off the River Aire just in time, and onto the Leeds Liverpool Canal above 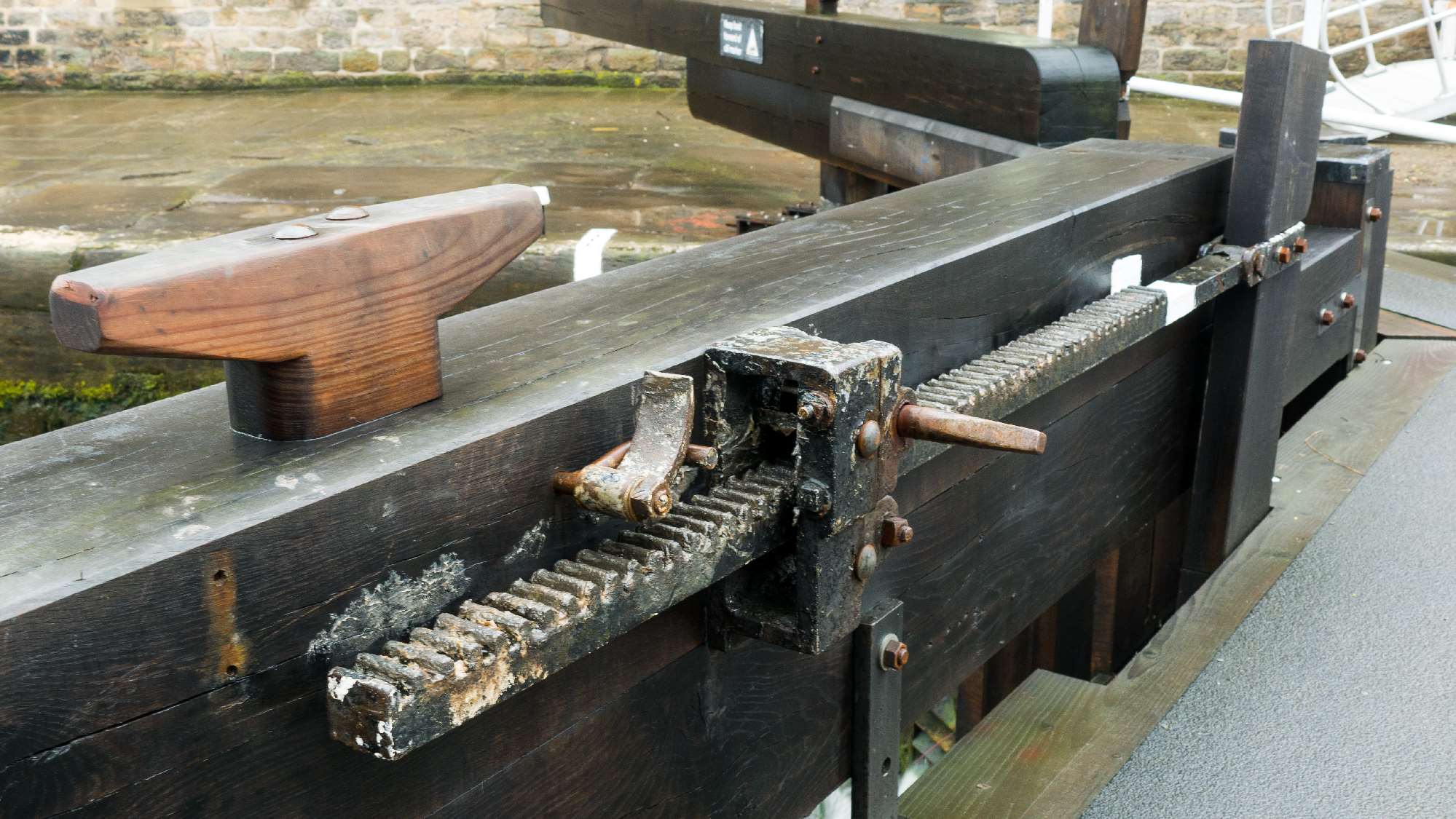 Not sure what this gate paddle type is called; most unusual 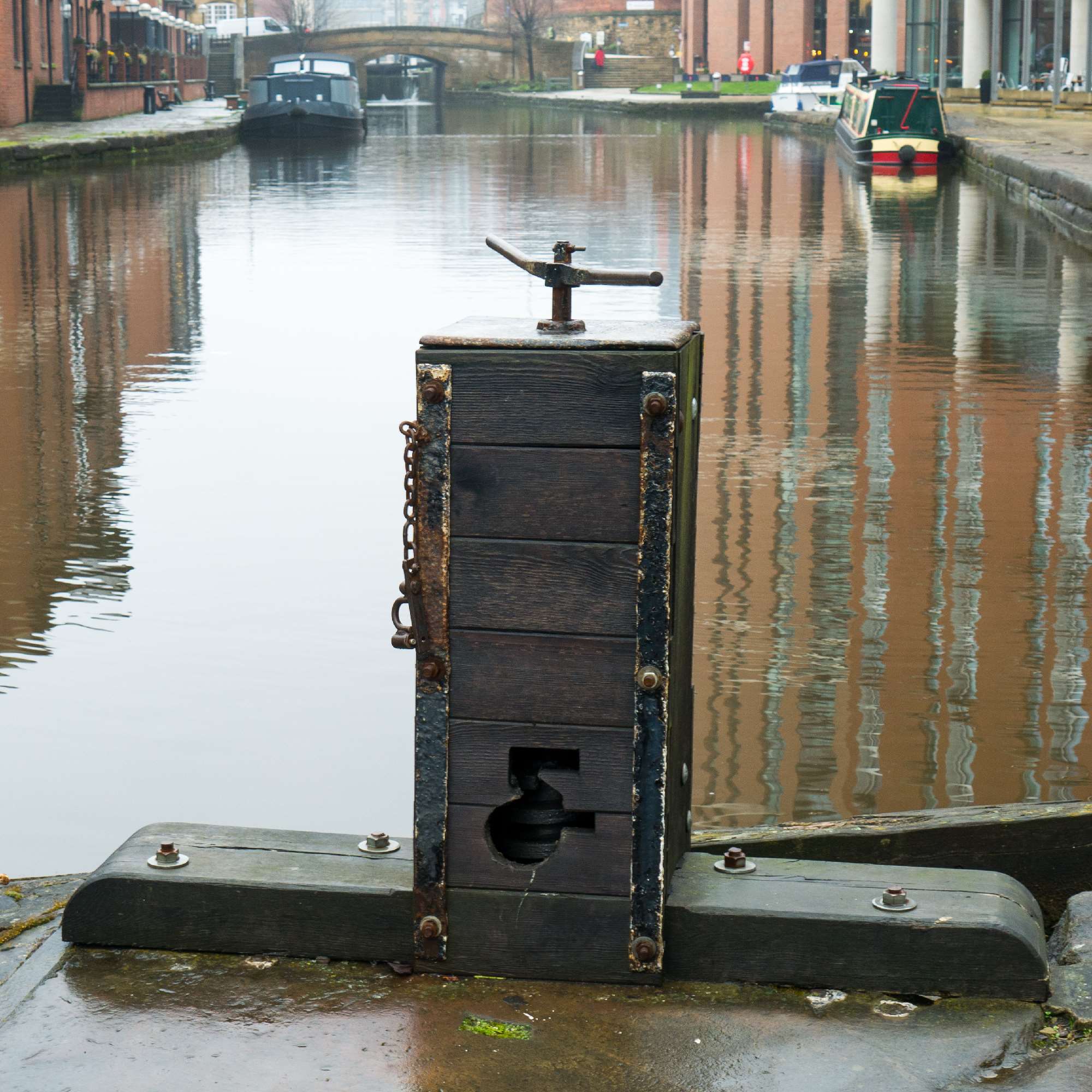 The locks are all double along this canal, many  have a ground paddle similar to this

The Leeds & Liverpool Canal is also famous for it’s abundance of swing bridges – undeniably rather a nightmare for solo boaters. Many are simple to use, with the benefit of a BW key and a push of a button or two (I guess they should now be called CRT keys?).  Others are manually pushed open, once you’ve  unlocked the chain it’s secured with, with the anti-vandal key. Of those, a fair few are nigh on impossible to shift. For a sprightly  woman like me that is … The electronic ones entail the lowering and raising of barriers, and consequent stopping of traffic. It gives one a sense of power, albeit concurrently  a feeling of sheer panic – if things don’t quite go to plan, you’re scarily surrounded by irate motorists ready to bawl you out if they can’t keep rushing to wherever their hurried scheduled next place is. We’ve heard a few tales of trauma from fellow boaters of such occurrences! 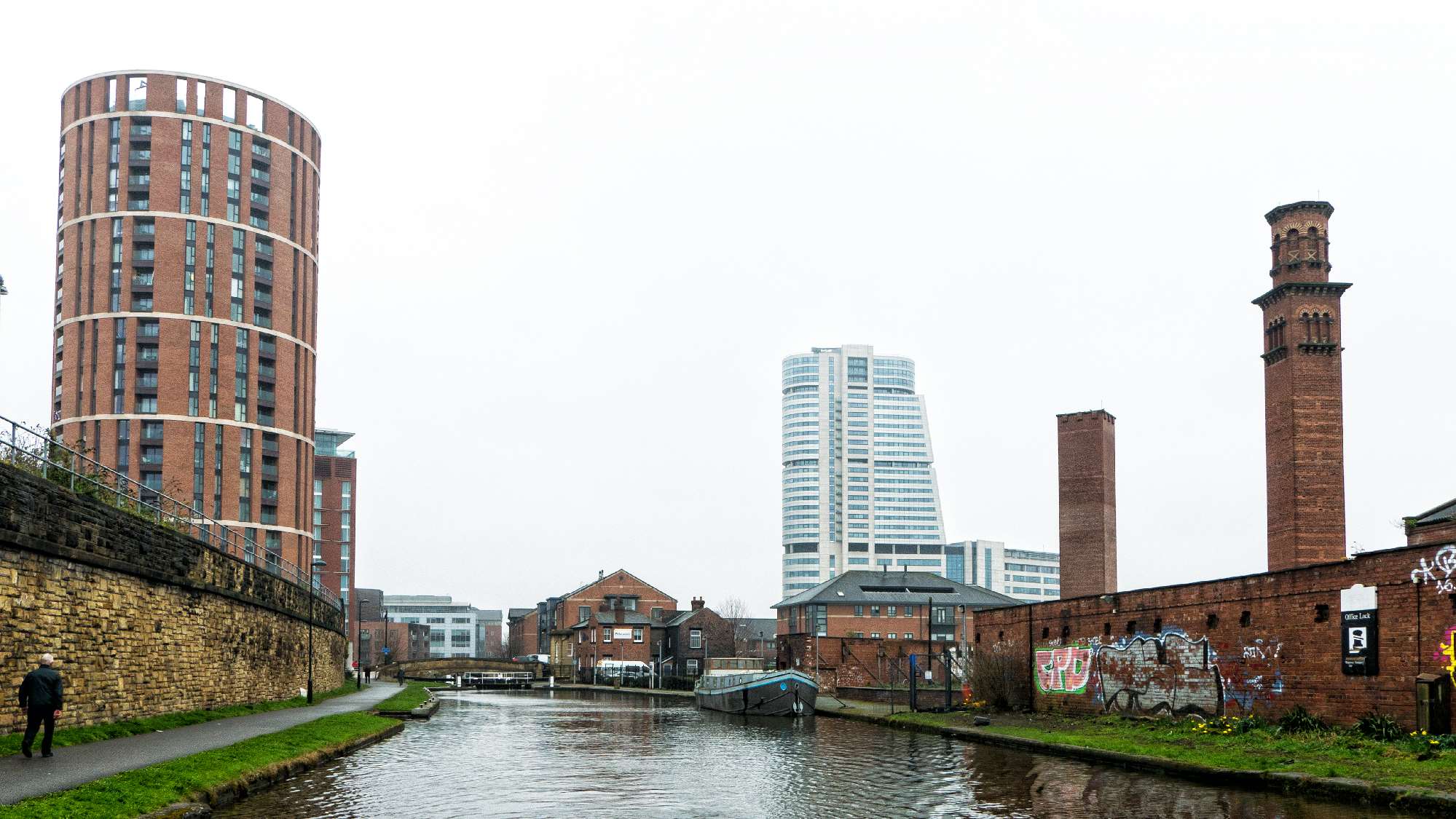 Onto the Leeds Liverpool Canal now, all 127 miles of it 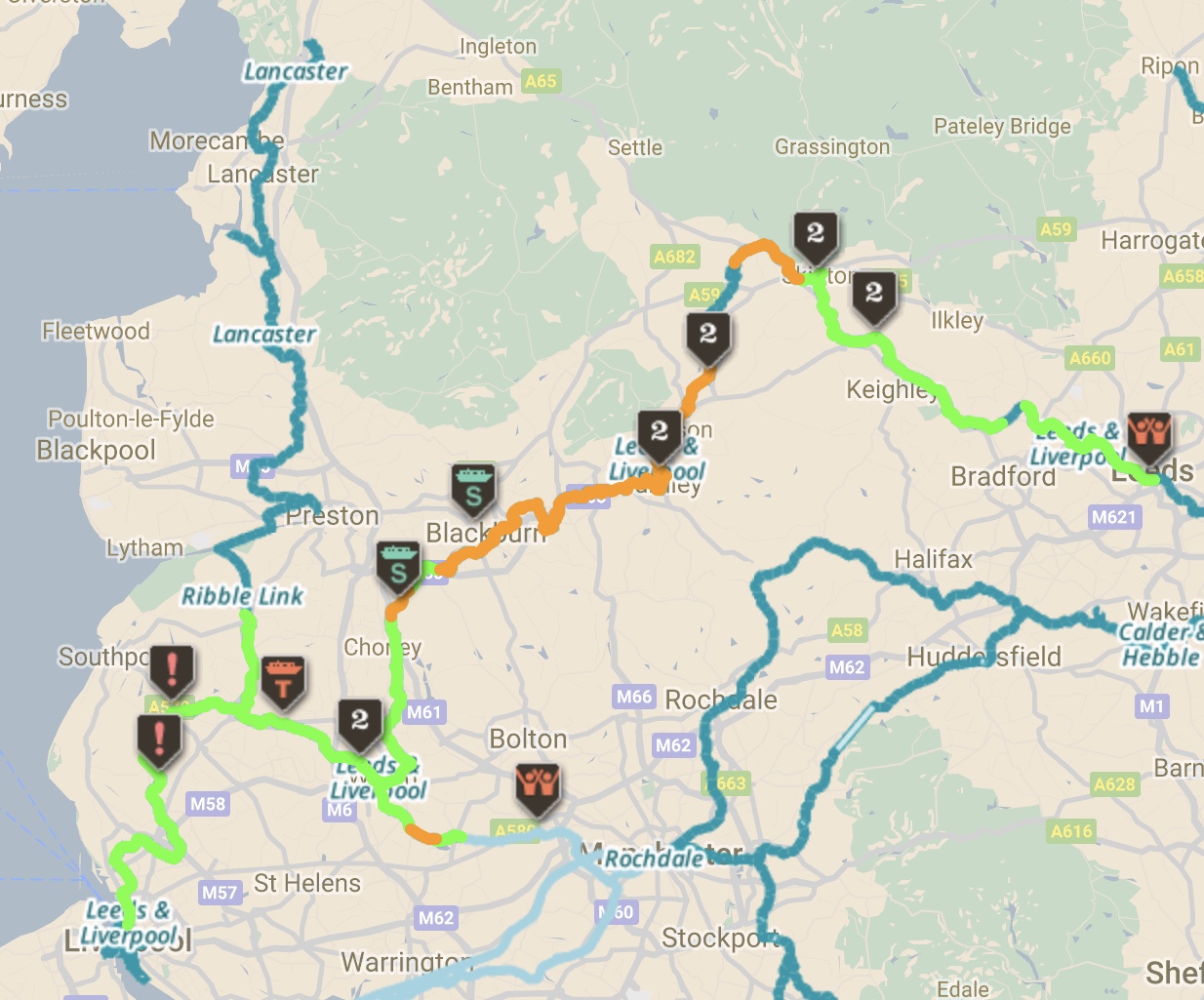 The map from the CRT website, to give some perspective – we’re going from Leeds to Lancaster over the next three months, though not to Liverpool 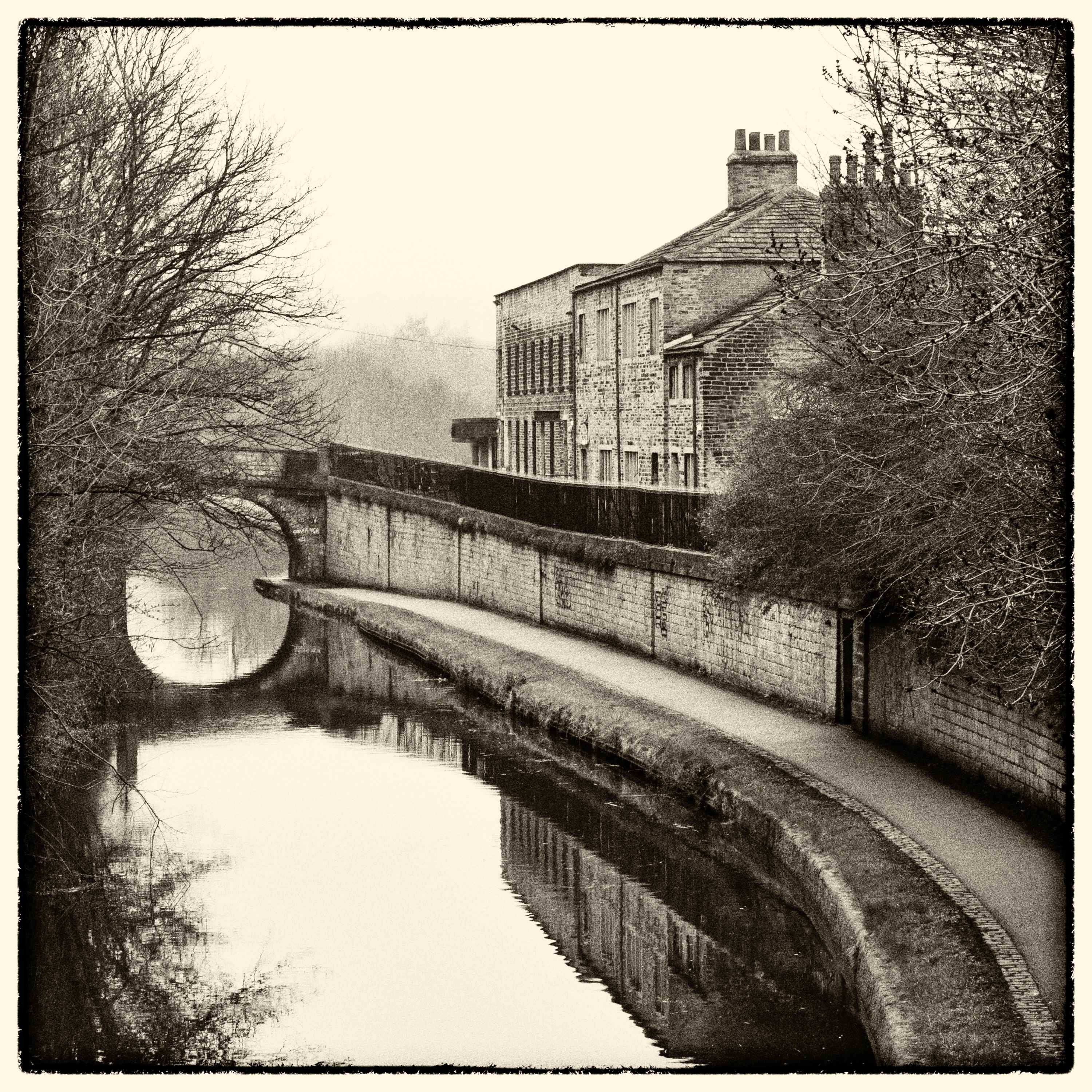 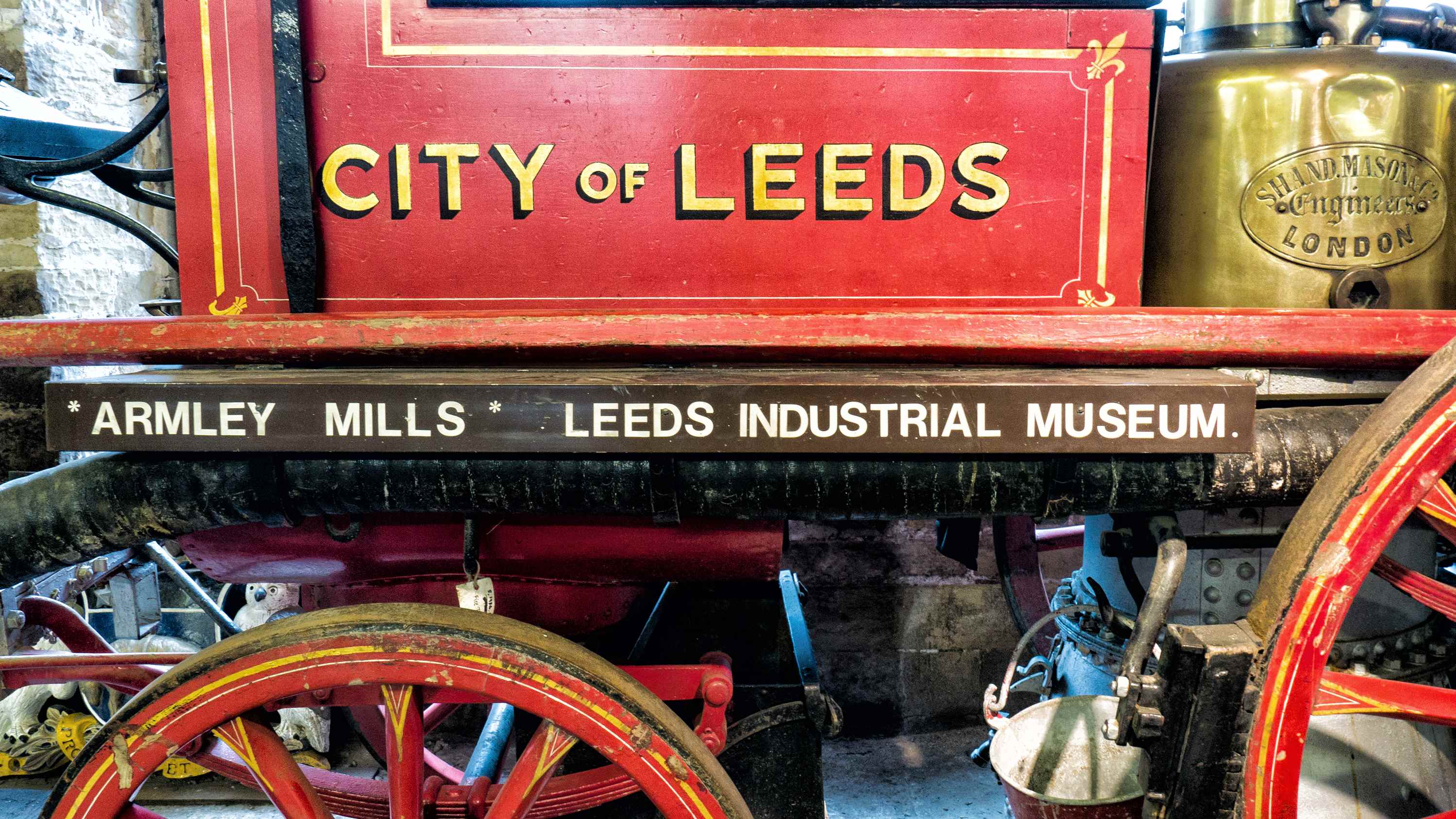 We worked through five locks to arrive at Armley Mills early in the evening, where Barry visited the Leeds Industrial Museum. He spent a couple of hours there in the name of research for his forthcoming  Life in the UK test for his visa.  He also managed to get a ‘concessionary’ discount of 80p, because of his old age! 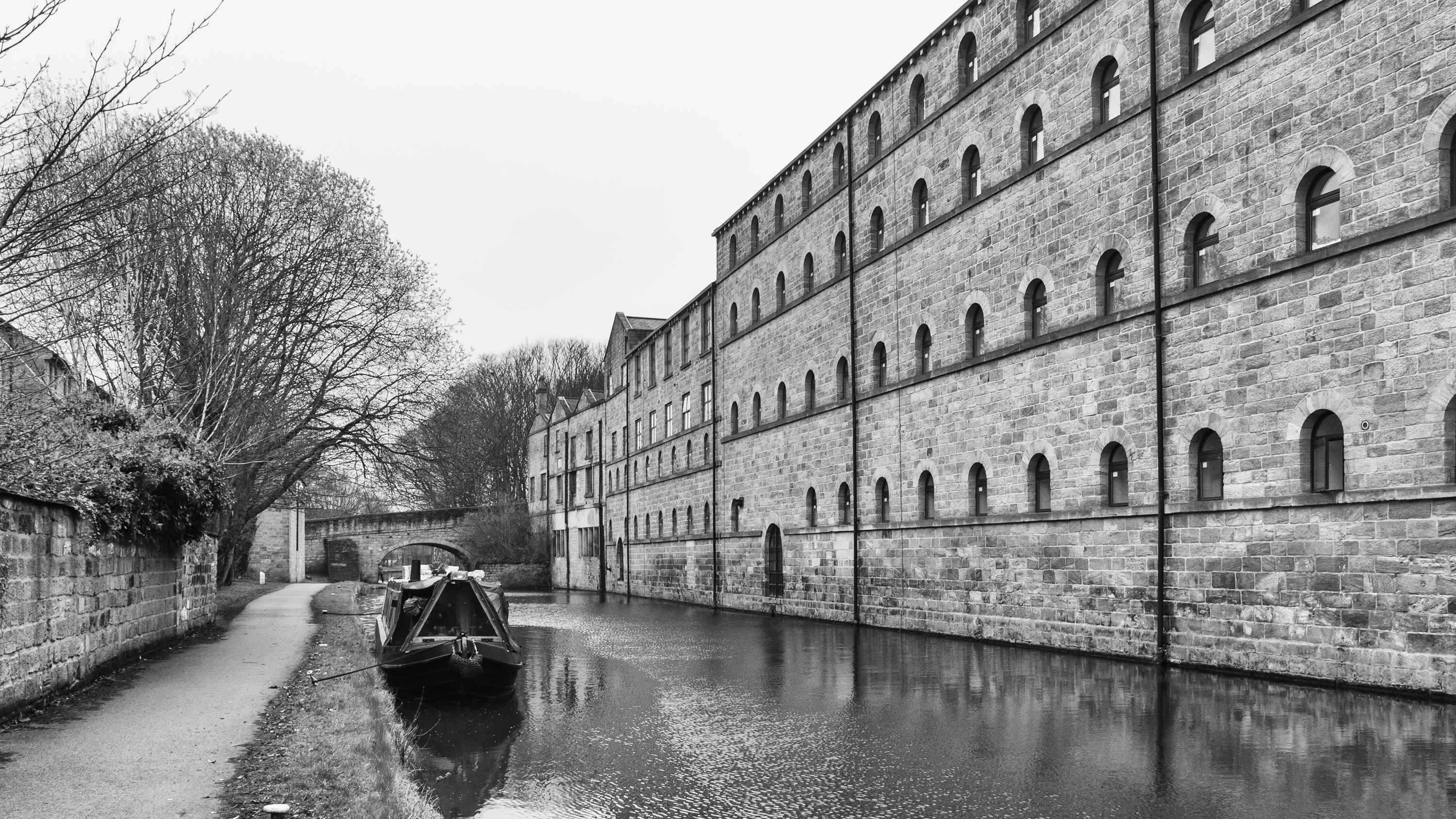 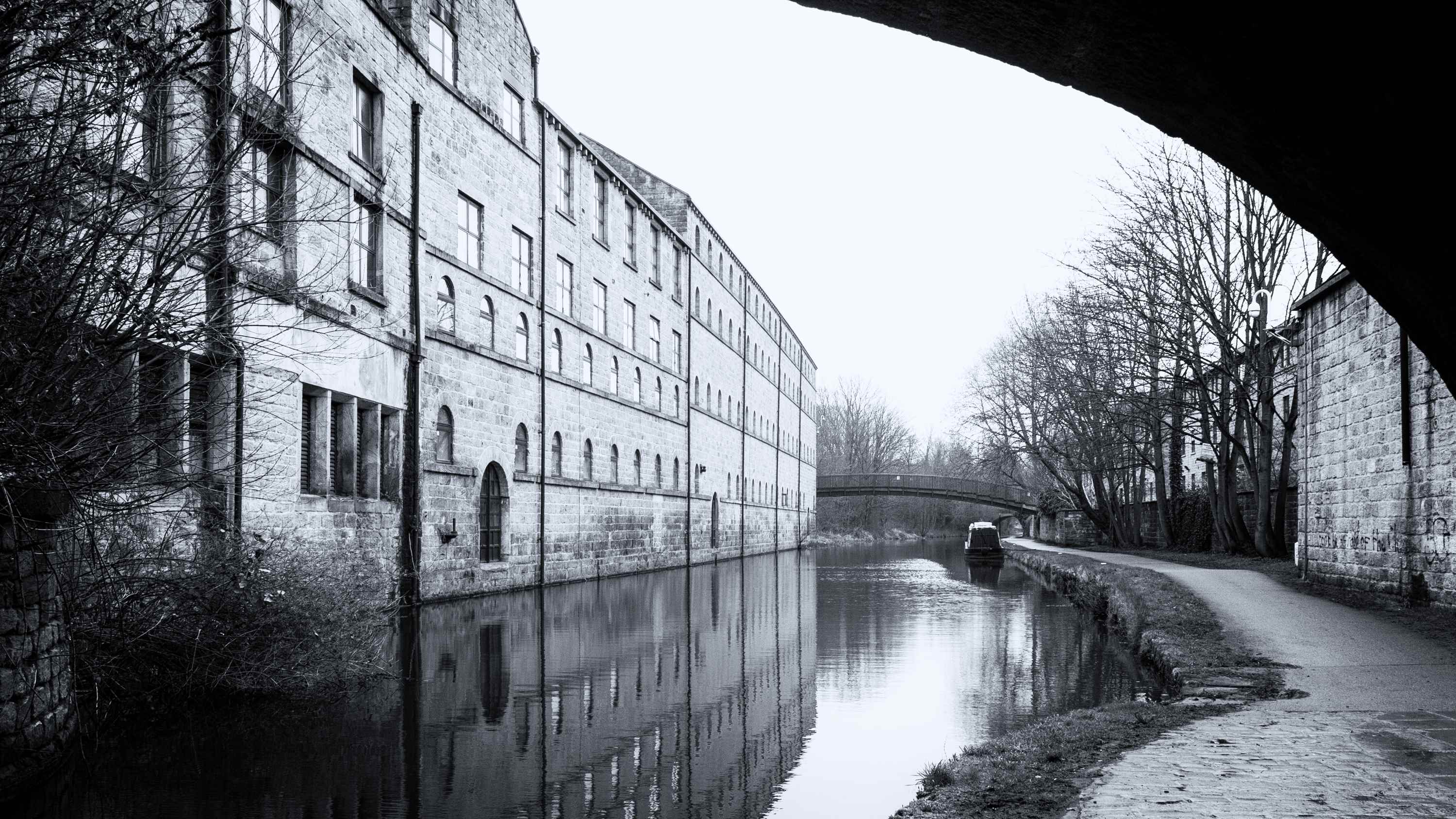 These old mill buildings are now used as student accommodation.

Our destination the following day was a mere 2.5 miles further on, to visit the nearby Abbey on Wednesday 11th April. Thankfully we didn’t plan on visiting it on the Monday, as it seems popular for people to have a day off then in these parts!

Kirkstall Abbey is one of the best preserved Cistercian Monasteries in England. Founded in 1152, I found it incredible to discover it was inhabited by Monks for over 400 years! When you read about their living conditions, you wonder how on earth they survived through one British winter, never mind four centuries of them. At one point apparently, there was just the one fire in the whole building, and the Monks were only ‘allowed’ to sit by it for periods of around fifteen minutes. Comfort was deemed a sin. I would have lasted a day before excommunicating myself, it’s bad enough here in the spring without a fire … 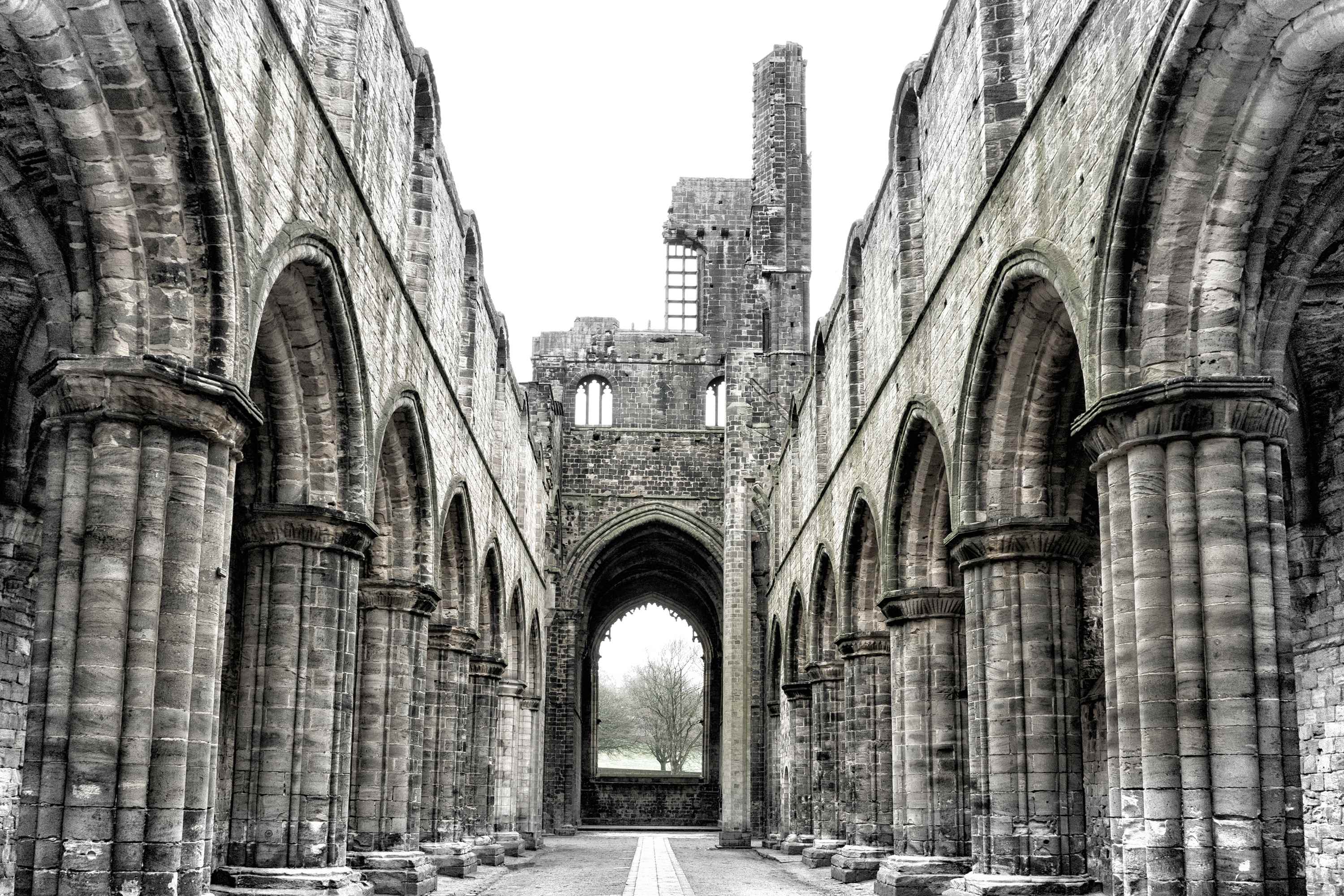 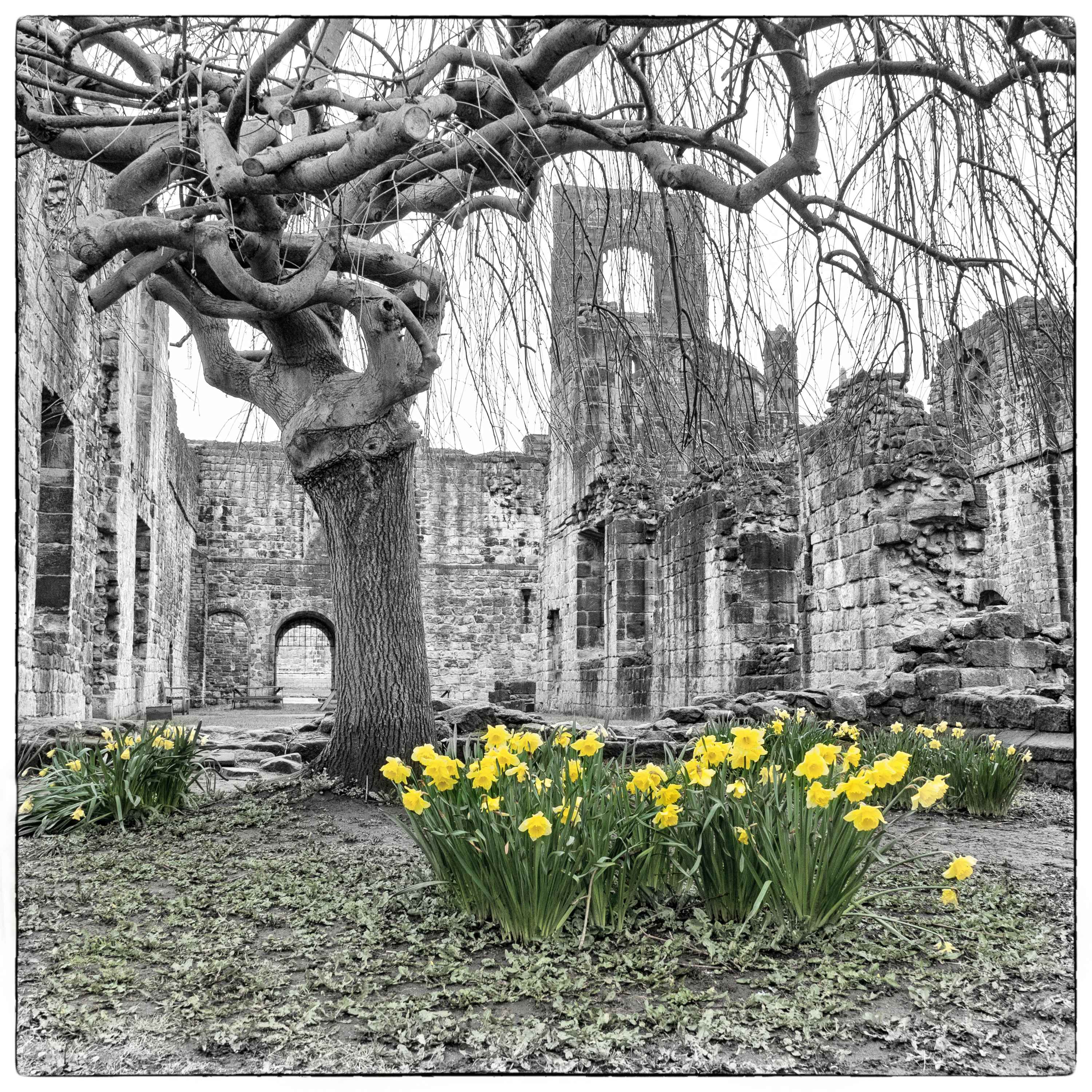 I adore the colours and shapes in this image, possibly one of my favourites of Barry’s. These buildings and tree have seen some sights in their time, the daffodils seems to be singing to them in the breeze 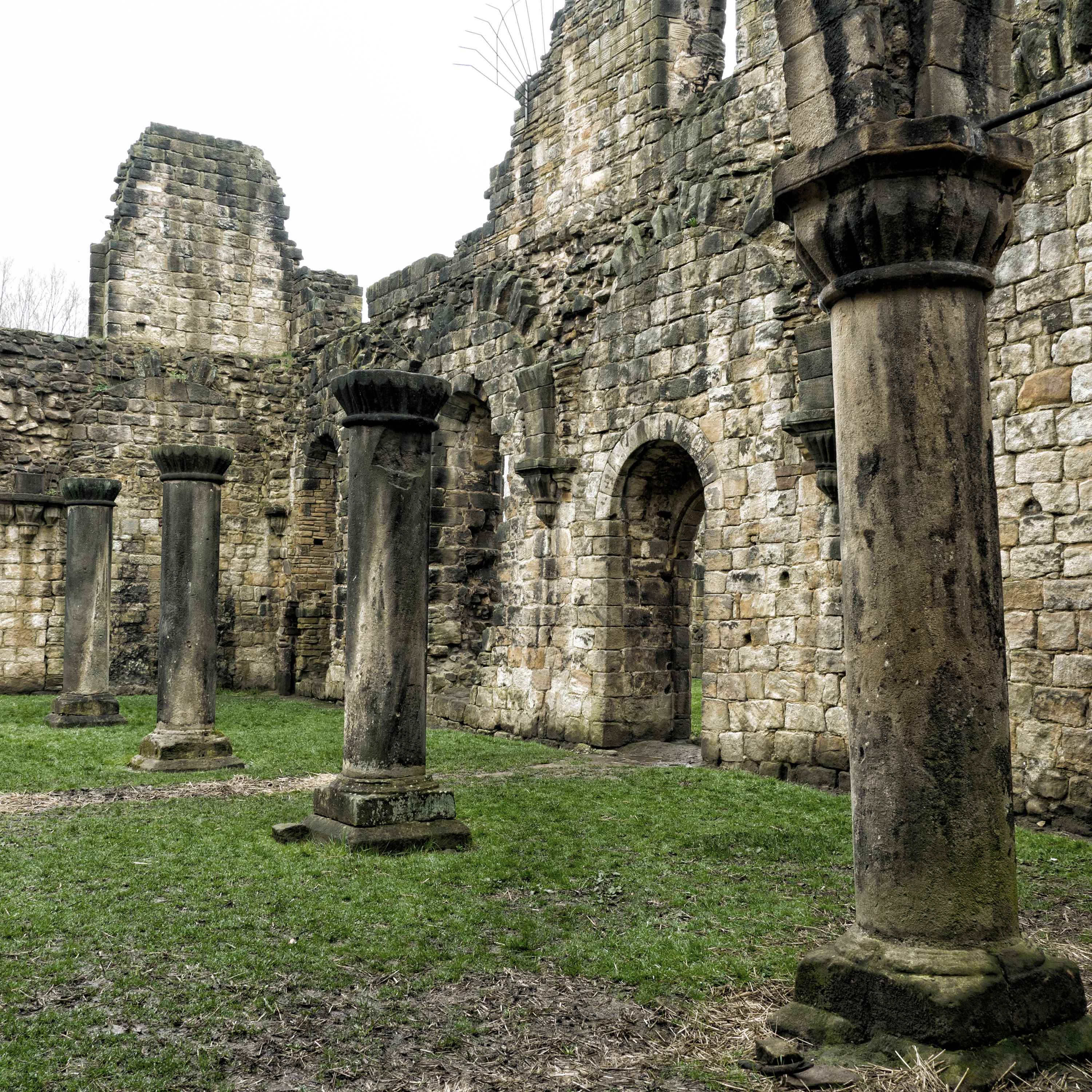 Ornate columns which used to hold up a floor, now stand forlornly looking lost and separate 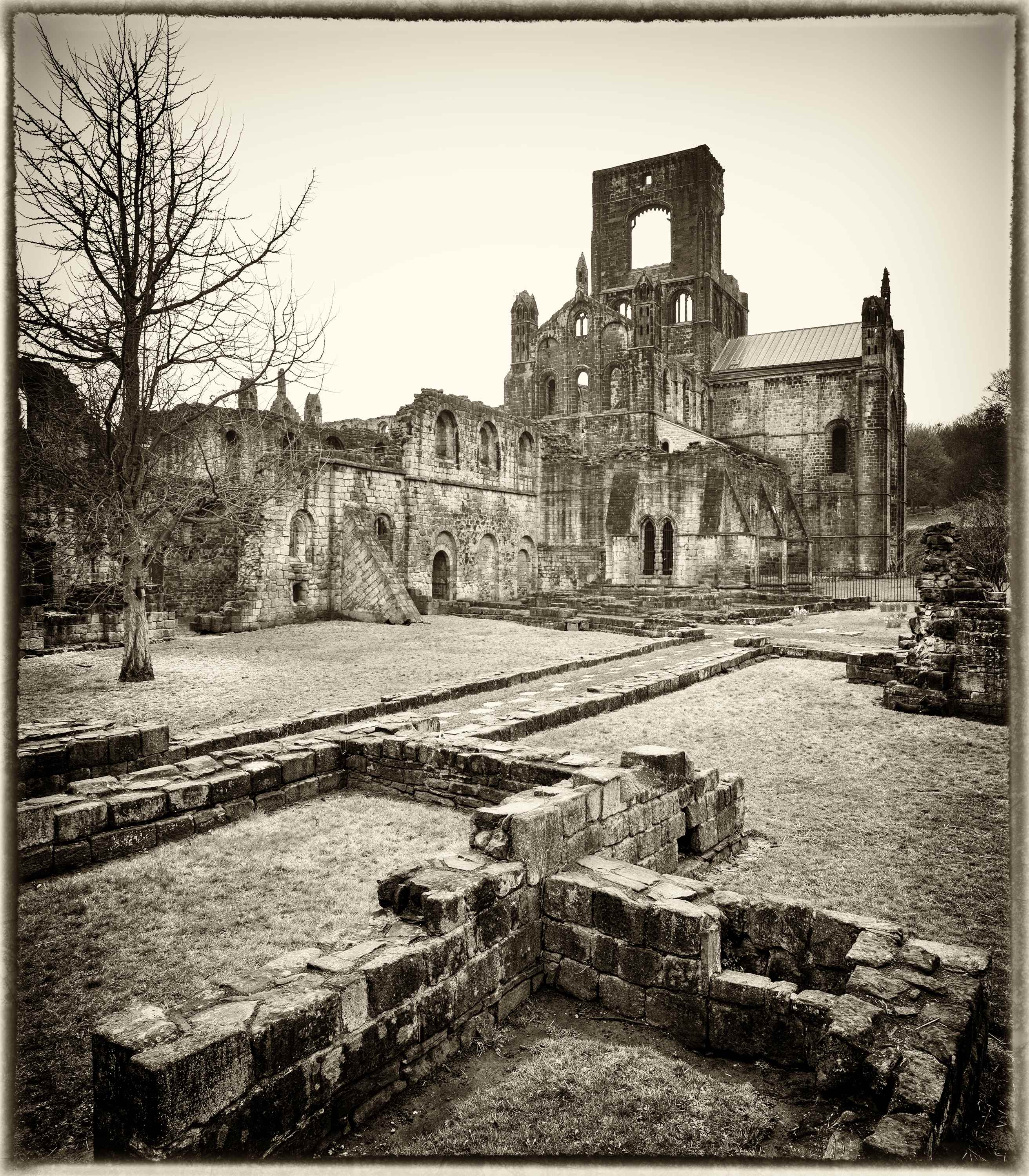 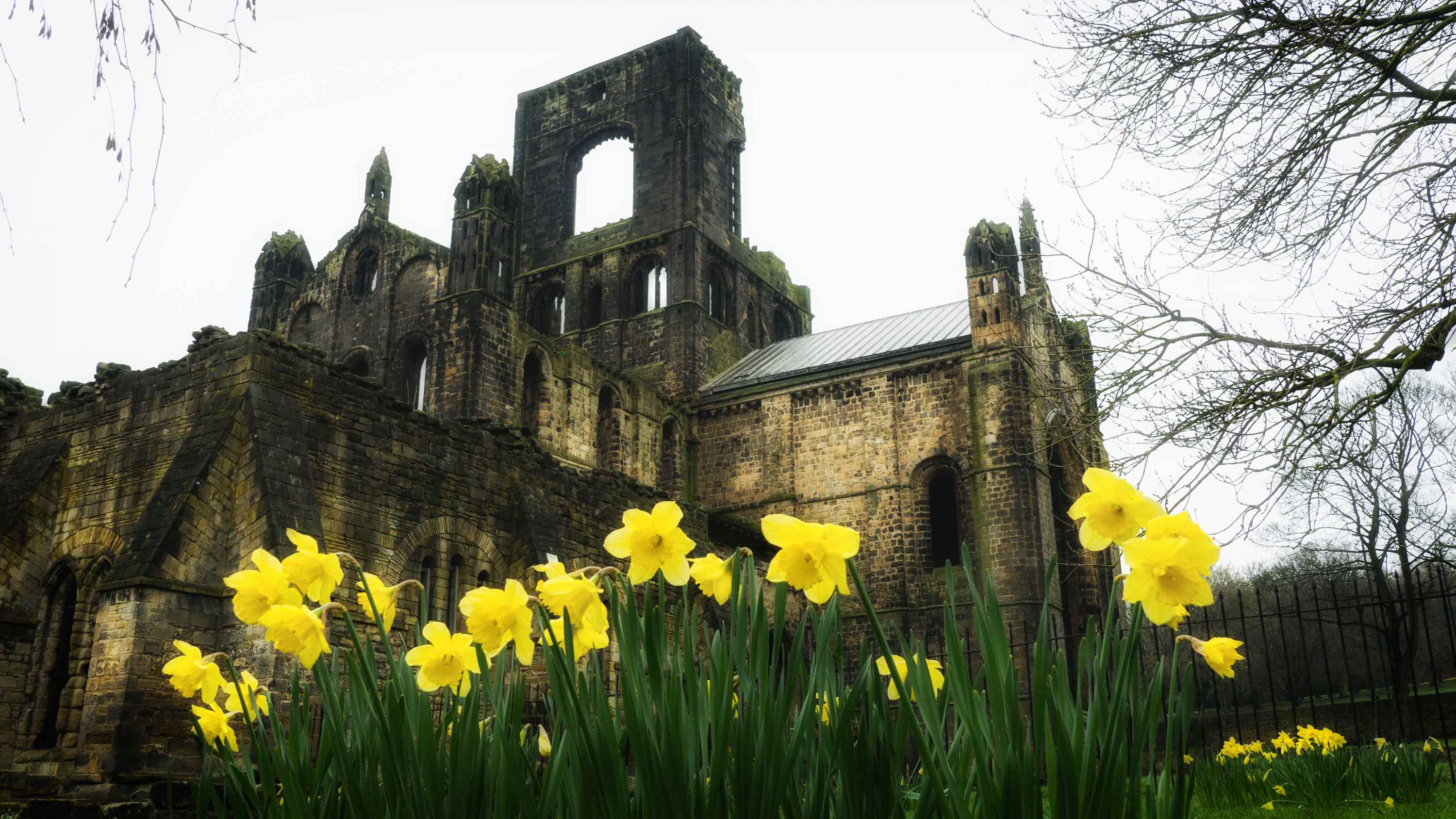 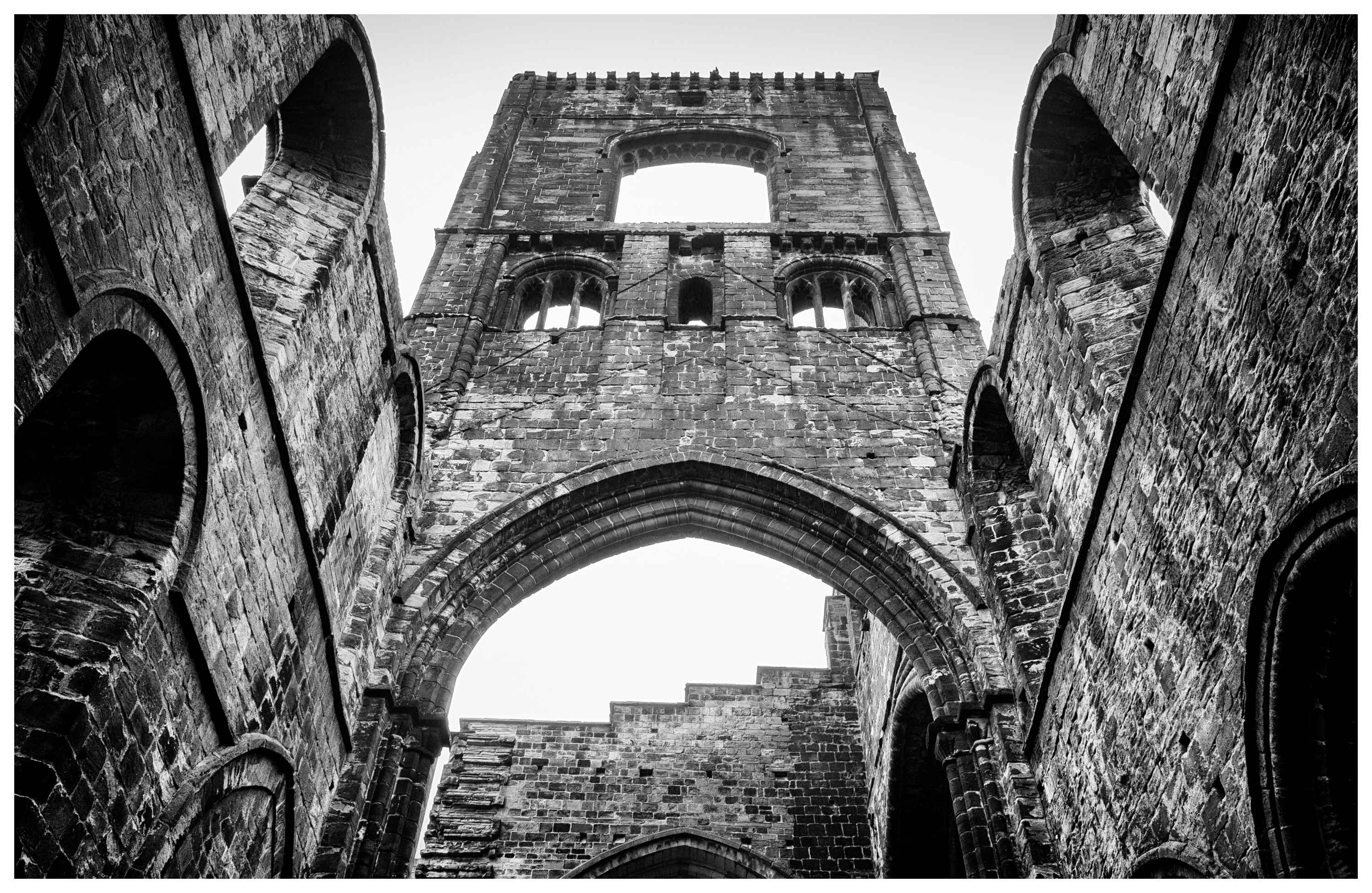 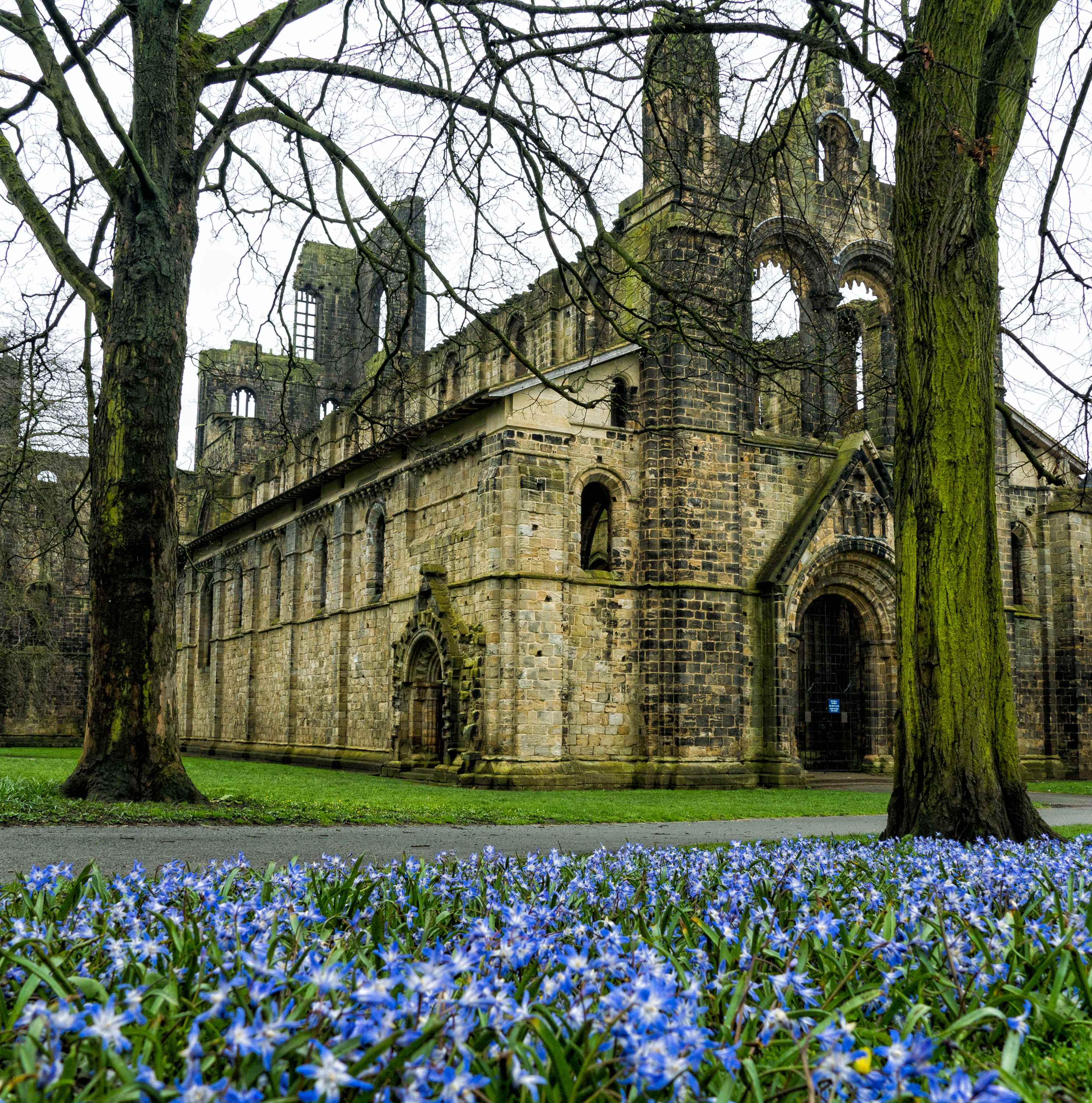 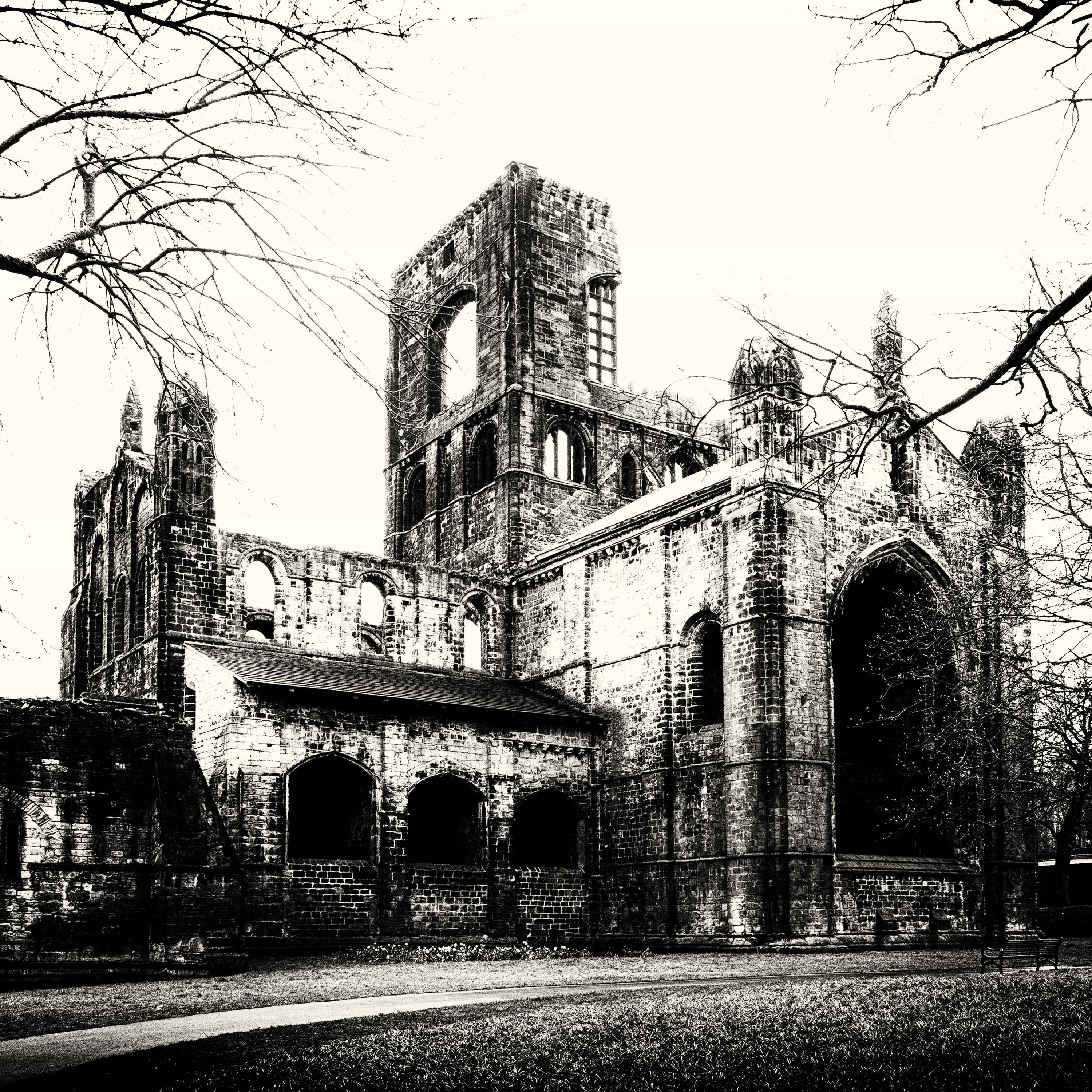 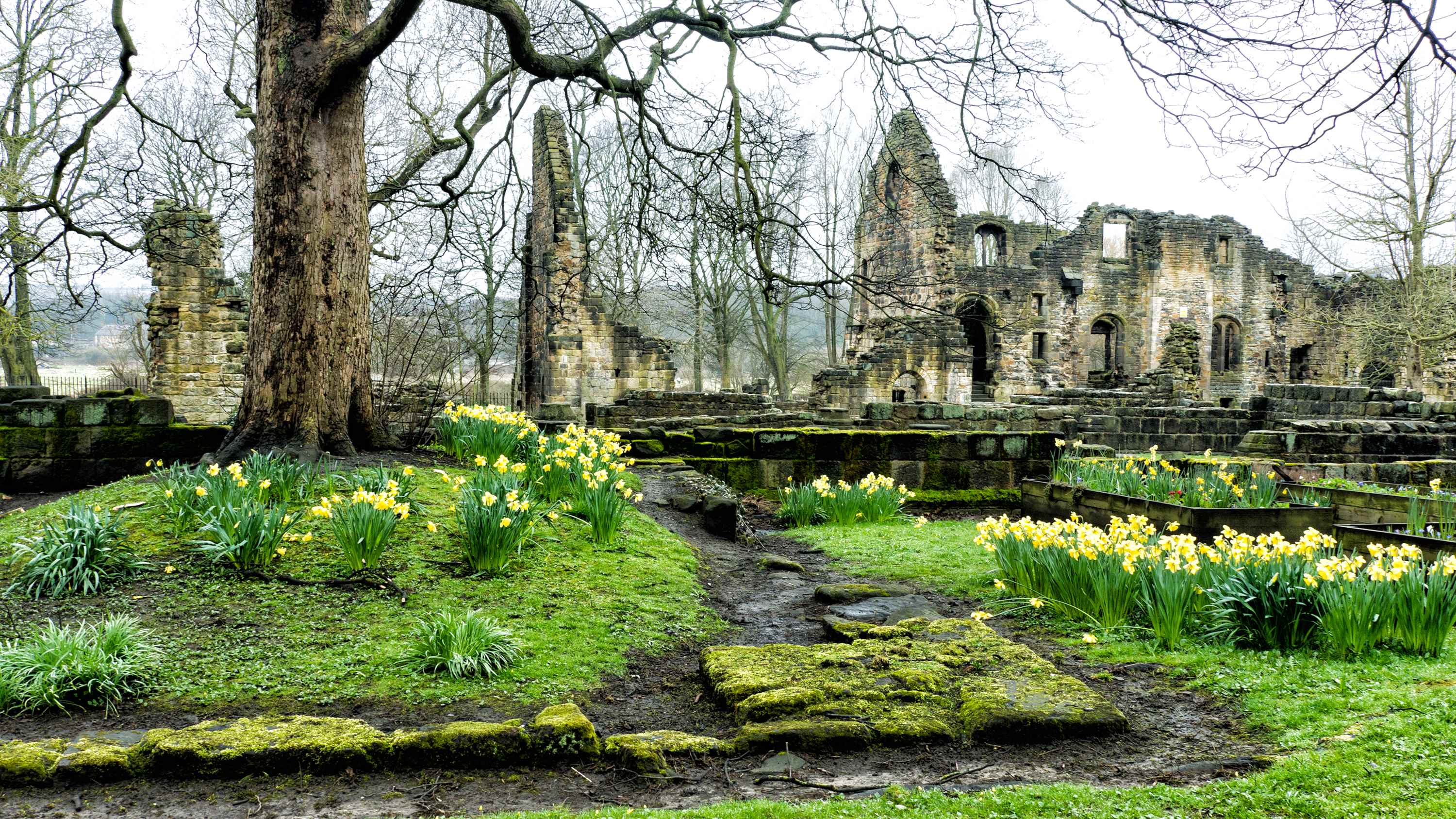 The Abbey is well-used for concerts, outdoor markets each month from March to November, and local groups such as the 1152 Club over 55’s history and local interest group. We were most surprised and thankful that entrance is free. Such an honour to be able to wander freely around historical sights like this (read more about Kirkstall Abbey history here). It’s one of the reasons Barry adores this country – the canals and the fascinating buildings from hundreds of years ago, still standing and sharing their stories.

3 thoughts on “Leeds to Kirtkstall and an Abbey visit”