Following yesterday’s post of our journey from Thorne to Rotherham, one of our readers emailed some photographs he’d taken on the South Yorkshire Navigations during 1978 to 1981. Jim, from ‘The blog that used to be Starcross‘ (well worth a read if you don’t follow it yet!), has been on board Areandare with Barry a couple of times in the last few years when I’ve been with family. He and his lovely wife Hilary stayed on board while we went away – I think it was August 2014 when we had a family week in Cornwall.

As Jim says, “It really was a shame that by the time the modernisation was done (on the Sprotborough Lock, looking exceeding different to our post yesterday!), the reason for it had disappeard.” 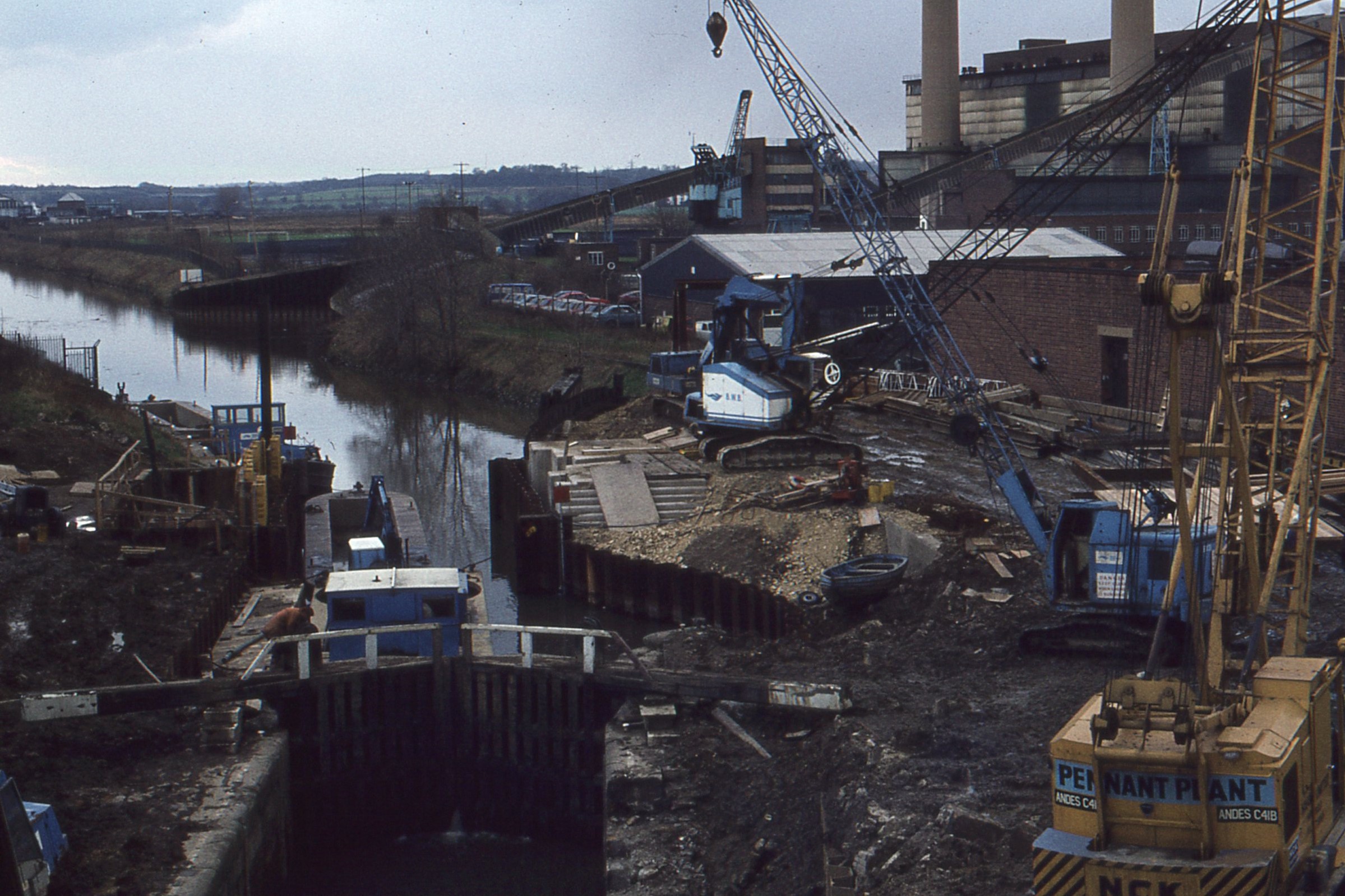 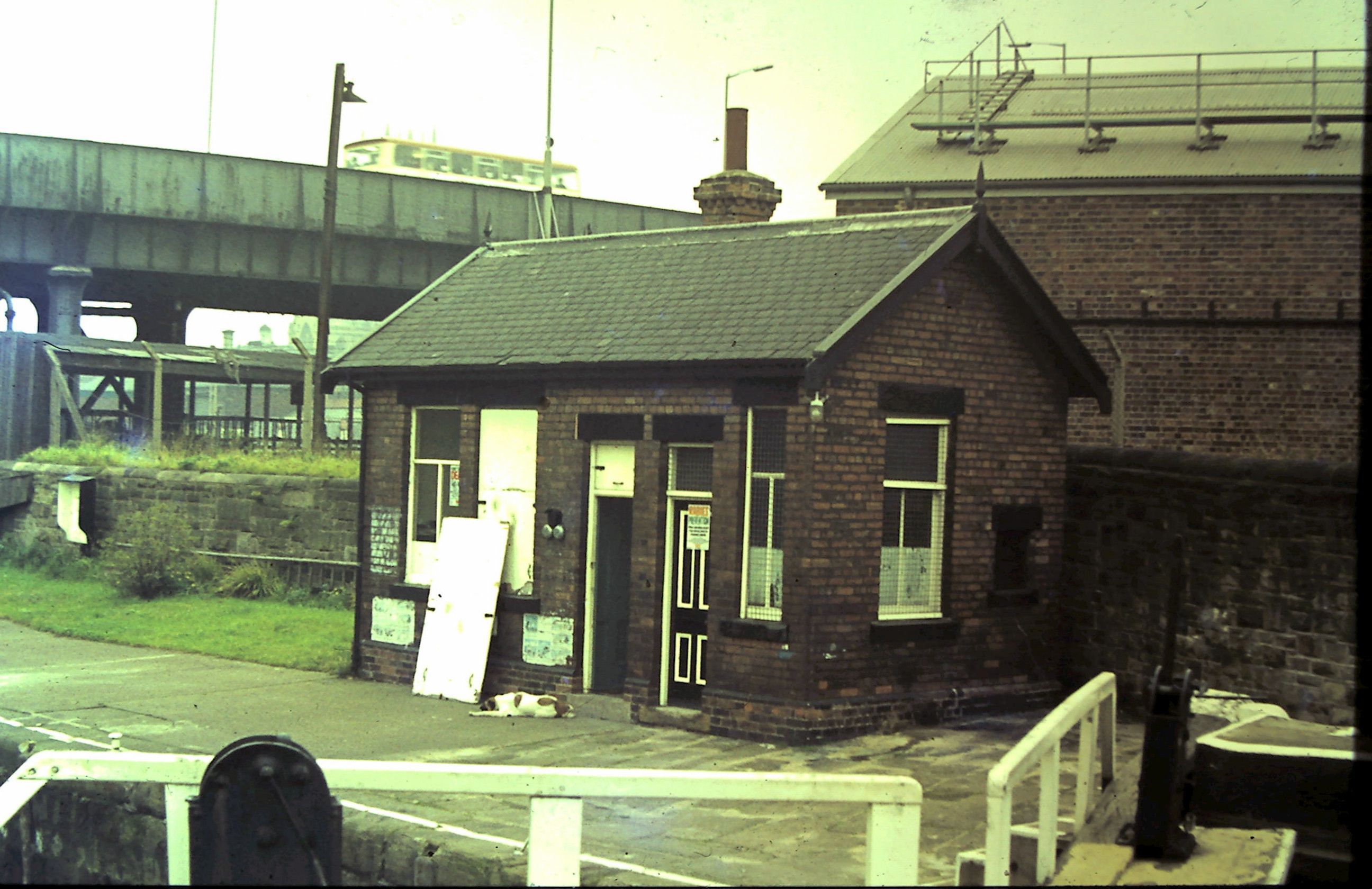 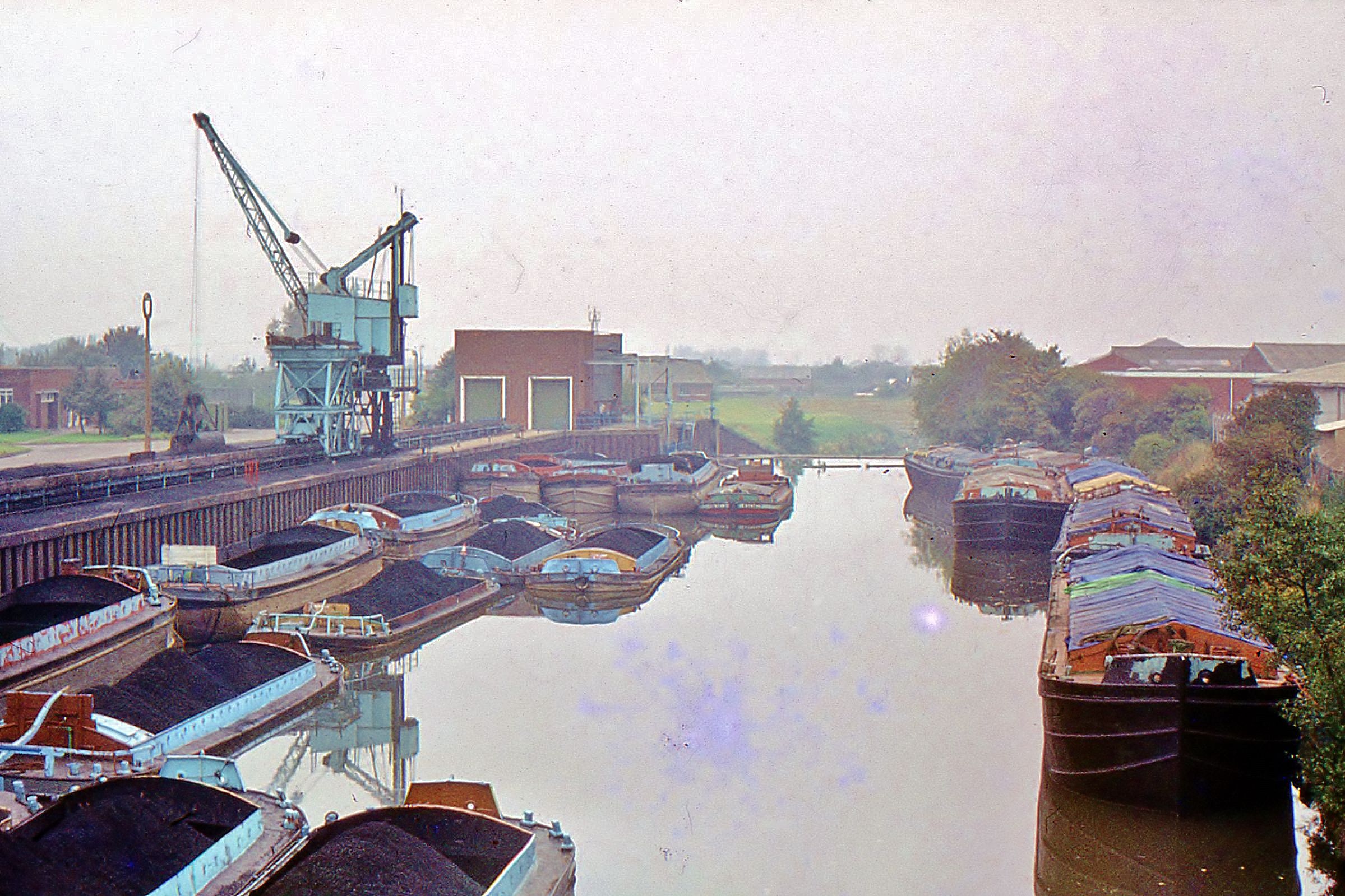 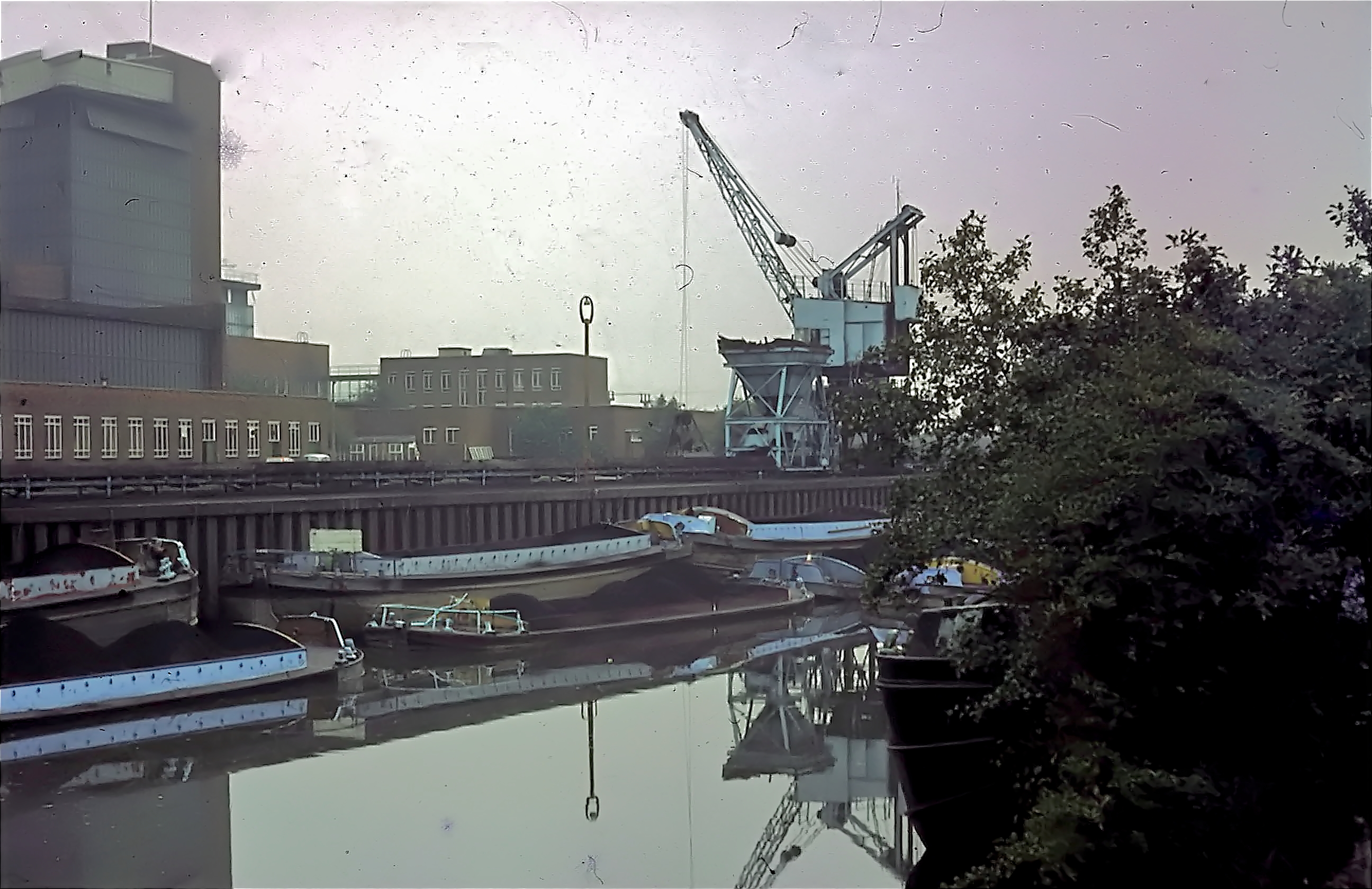 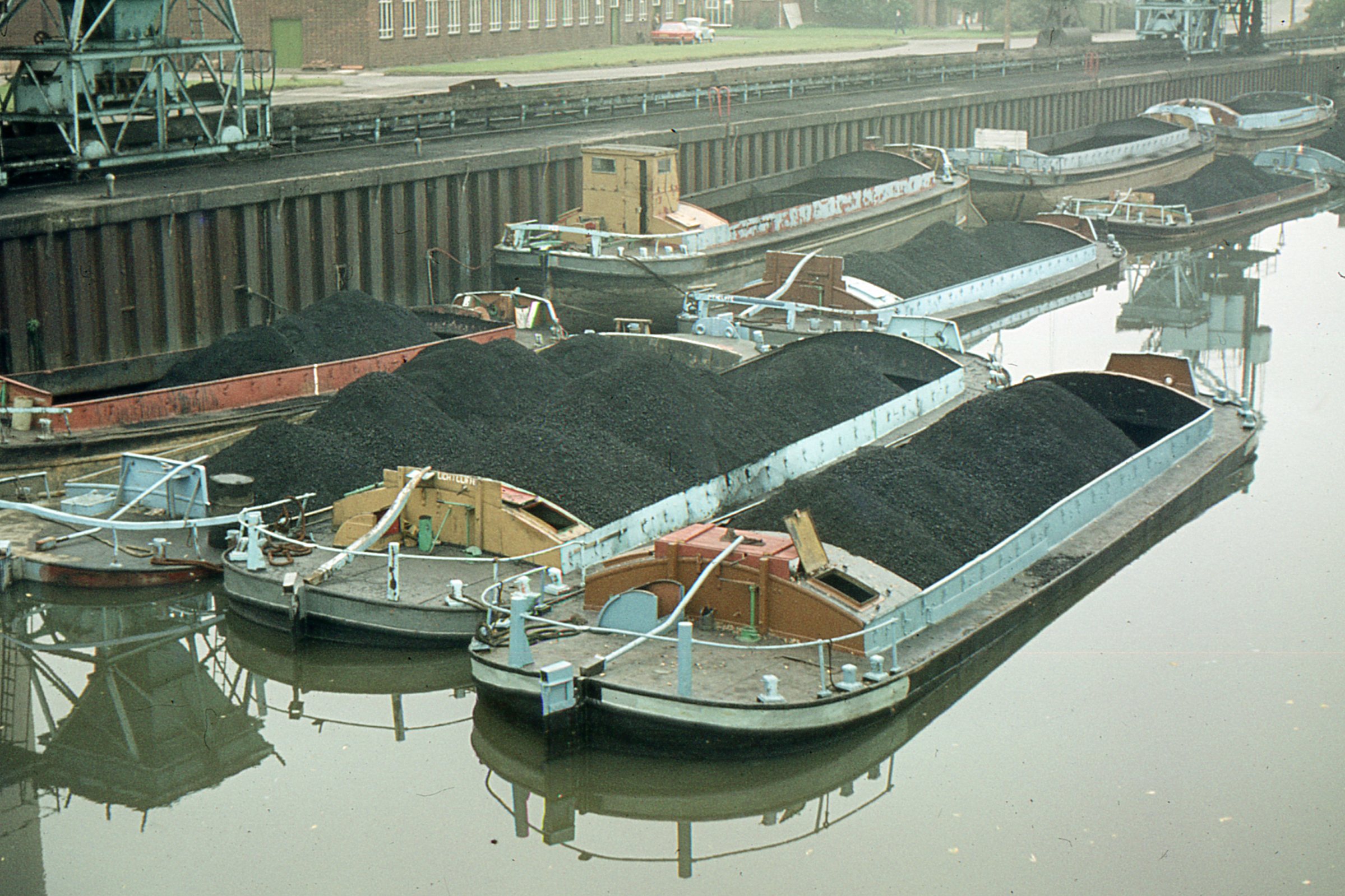 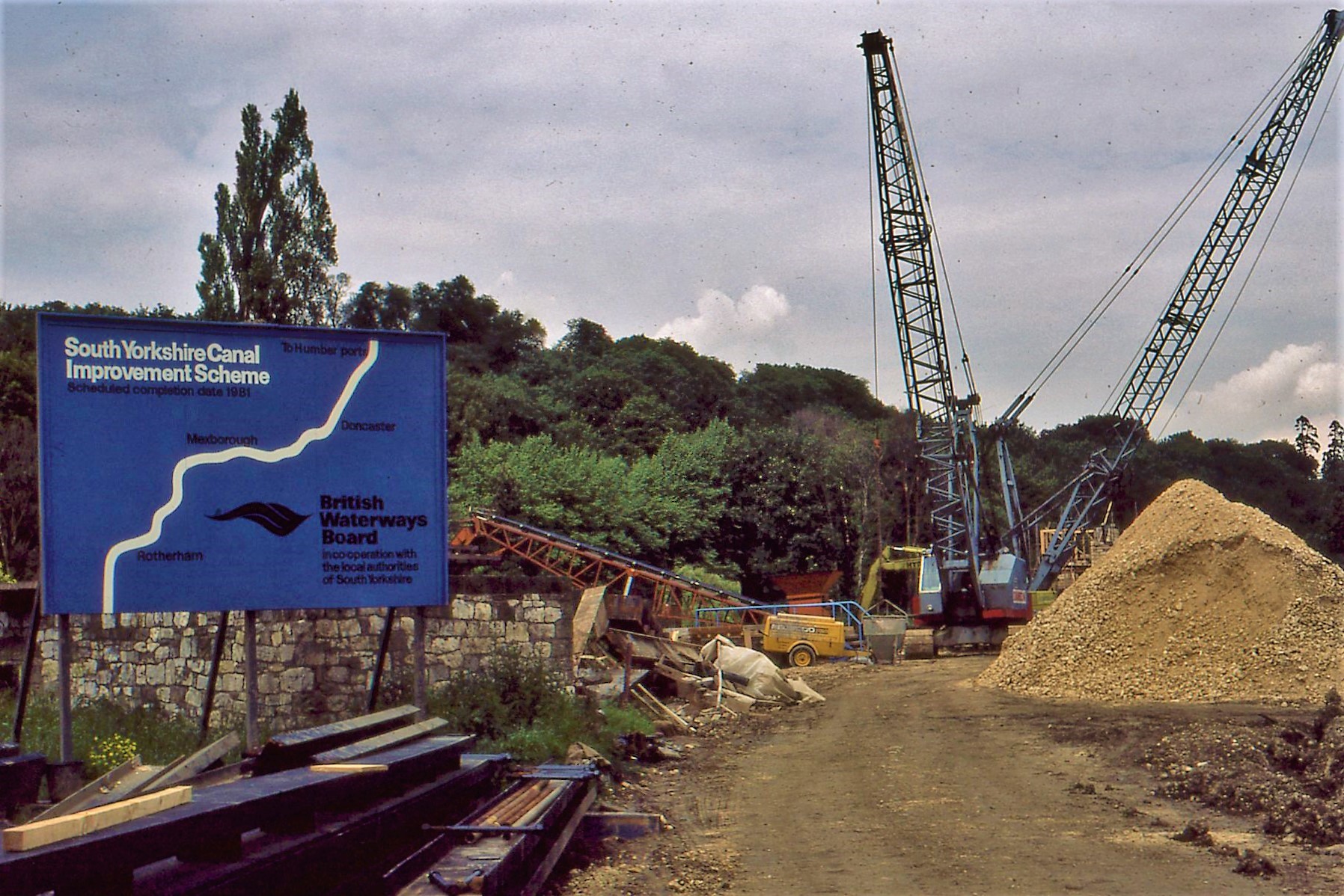 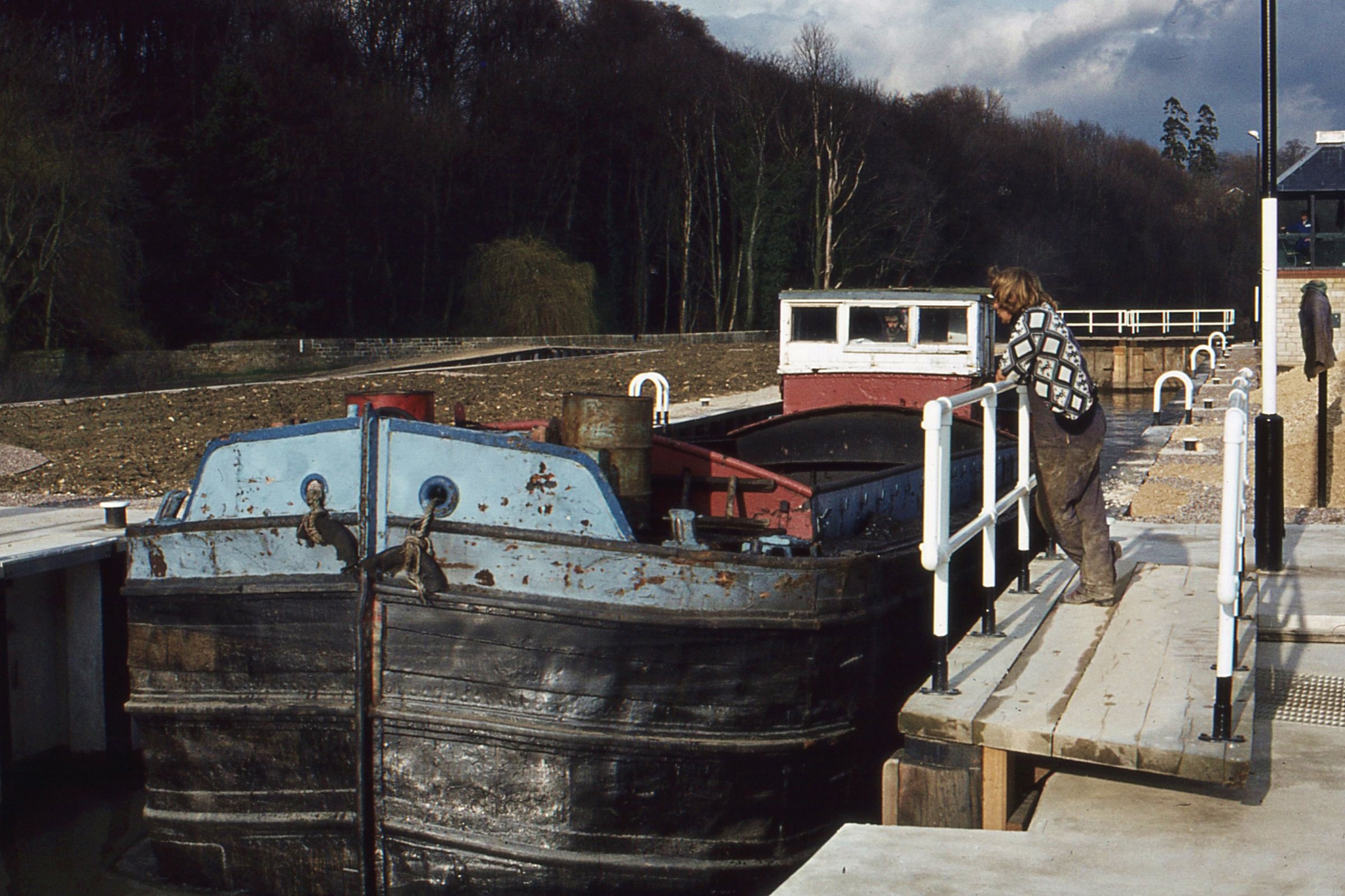 Thanks so much Jim! How fascinating to see the differences in these scenes compared to our recent experiences.