The Roving Canal Traders Association Floating Christmas Market finished on Sunday, after nine days of trading. I suspect that’s a record that will be hard to beat!

Jenny and I made it to The Mailbox in time for the Radio WM breakfast show (you can listen in to the show by clicking this link, Jenny is 19.30 minutes in – but only for another 25 days!). It was touch and go for a while, as the security person was invisible and we almost left thinking we’d gone to the incorrect entrance. Fortunately the show producer, Dean, found us in time and let us in.

As previously promised, here’s Auntie Wainwright’s last two days of reflections on the Floating Market and the SIFA Fireside table (it’s very uplifting to read what occurred on Sunday) …

Saturday 17th December – an early start for a radio slot:

“My dears, we’ve nearly cracked it, we’ve taken £95.90 today, so just another push and we might hit the ton tomorrow. I believe that’s the term.

Oh, it’s Auntie Wainwright, in case you thought it might be Her. Absolutely no living with her today, you’ve all been far too polite about her radio appearance, if that’s the right word, which it isn’t.

It’s been a busy day. Quite a lot of people have been trotting up and down the towpath and stopping for a chat, and I think several of the traders have done well. I know Caledonia Glass is not opening tomorrow; Mrs Price is beginning to feel exasperated, because no sooner does she finish a piece of work and put it out on display than somebody stops and buys it. Mrs Jordan says she cannot knit fast enough, and there’s been quite a lot of clattering of cups and saucers from The Mutt Hut next door, despite the fact that She failed to mention their boat and business in Her radio interview, so She’s nothing like as good at this as you have made out. I haven’t had time to talk to anybody else, and I’m not starting now.

I need something medicinal, with a slice of lemon in it.

Please excuse a rather brief post this evening. It’s been a long day.”

“Auntie Wainwright here, my dears, only time for a short report this evening because we traders (or most of us) are off for a Final Night drink, and I am certainly not going to miss the opportunity of persuading somebody to stand me Something Alcoholic.

It’s been rather quiet so far as trading is concerned today, and I was beginning to believe that my hope of reaching a hundred pounds today was unlikely to be realized, even though several very nice people did buy from the table, and even more made small donations. However, a lovely couple who had visited us yesterday turned up and said that they had decided to make one big donation to a charity this Christmas rather than spending little bits here and there, so would I please accept this.

And they handed me a bundle of ten pound notes.

My dears, it was a hundred pounds!

It’s not often I find myself lost for words, but it happened this afternoon. All I could do was stammer ‘Thank you! Thank you so much!’ and, together with the other sales and donations, we took £141.85 today, and over the duration of the market we’ve collected a total of £565.34, which is a lot more than I had anticipated, and I think rather more than anybody else had dreamed of.

Somebody from Sifa Fireside is turning up tomorrow with a car to collect the clothes and other useful things that we didn’t sell, and the other items people donated that were left over will go to a charity shop. If I can find one, it will be one for homeless people, otherwise I shall just have to do the best I can.

Anyway, signing off for now, but I’ll be in touch over the next couple of days to tell you … I’m not very sure what, now I think about it. Whatever I think you need to know, I suppose.

Goodnight, my dears. Have a very nice evening.” 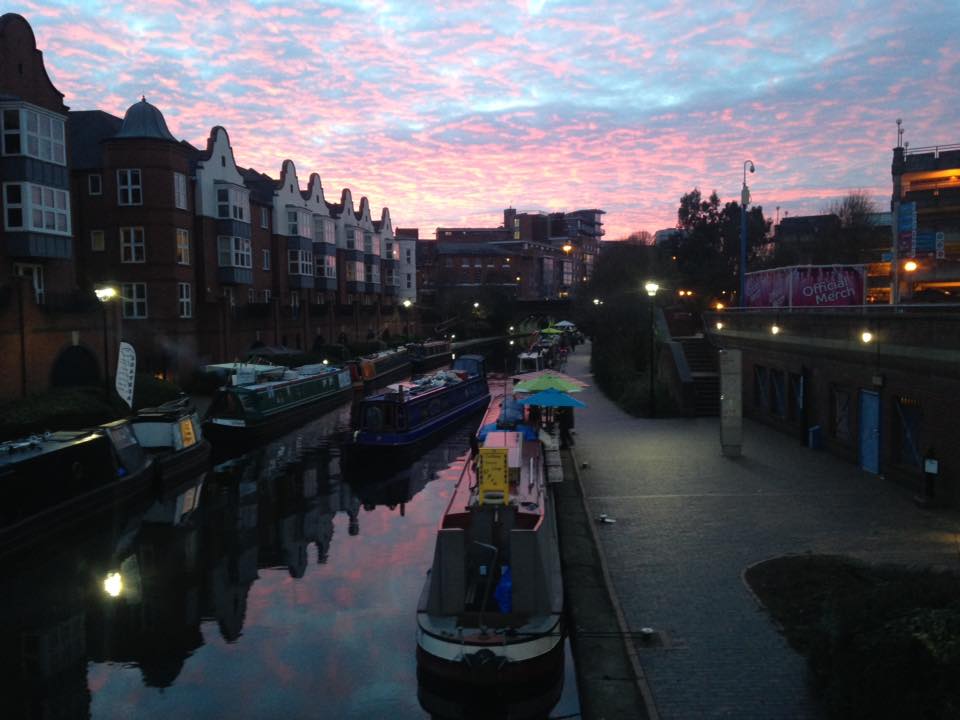 Today, the 21st December, is the winter solstice. The shortest day of the year.

It’s ironic that today Barry and I are sharing our longest shift – a 13 hour day at The Calendar Club (CC) in Merry Hill.

We travelled from Birmingham yesterday – I even did the majority of the driving for a change, as Barry’s been suffering with a bit of an earache recently bless him. Probably nine days standing outside in the cold didn’t help!

Tomorrow I’m heading to CC in Tamworth and working until 2pm, then heading down to Ombersley to scoop up my mum. I’ll be taking her to my sister’s in Lichfield on Friday morning, then  heading back to Tamworth for the afternoon shift.  I’ll stay in Lichfield overnight, then head back to Tamworth for Christmas Eve afternoon until 6pm. THEN I’ll head back to Merry Hill and re-join Barry – where I believe a number of us are planning to celebrate having Christmas Day off at the local Weatherspoons!

On the ‘Big Day’ itself, Barry and I will be driving up to Malpas to spend the day with my eldest daughter, son-in-law, and gorgeous grandsons.

Boxing Day and 27th December, I’ll be back at Calendar Club in Tamworth. Then that’s me done – apart from helping to take the shop down on 8th January. There’s many an amusing tale to be told about our experiences dipping our toes into this world of retail – I’ll let you into a few anecdotes next week.

It’s certainly a whole heap of work in a short space of time – however, following this manic period, we’ve literally got four months of mostly ‘down time’. More on that in future posts.

We’d like to wish everyone reading a very Merry Christmas and a Happy New Year. May your glasses be full, your hearts be healthy, and we hope you will be in the company of some of those you love during the coming days. 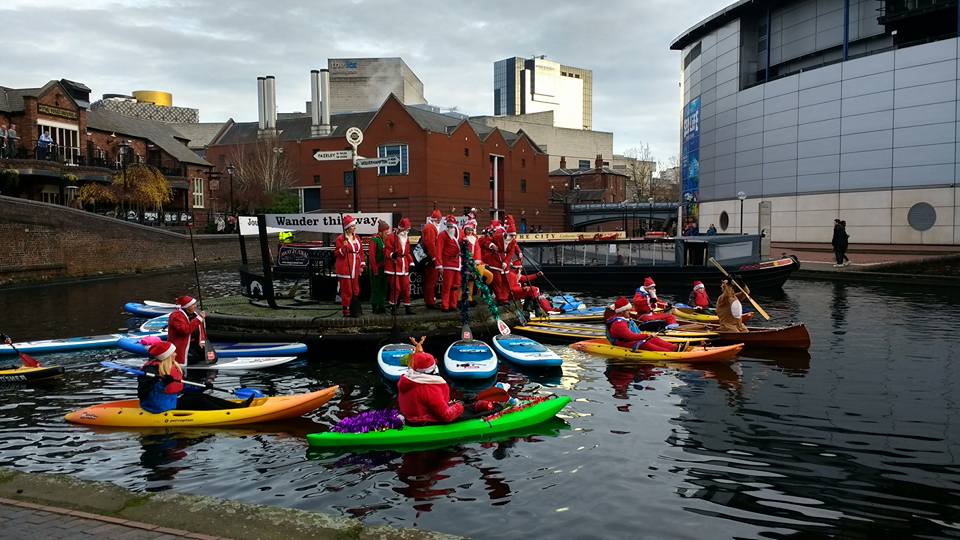 7 thoughts on “A crazy Christmas with RCTA and Calendar Club”