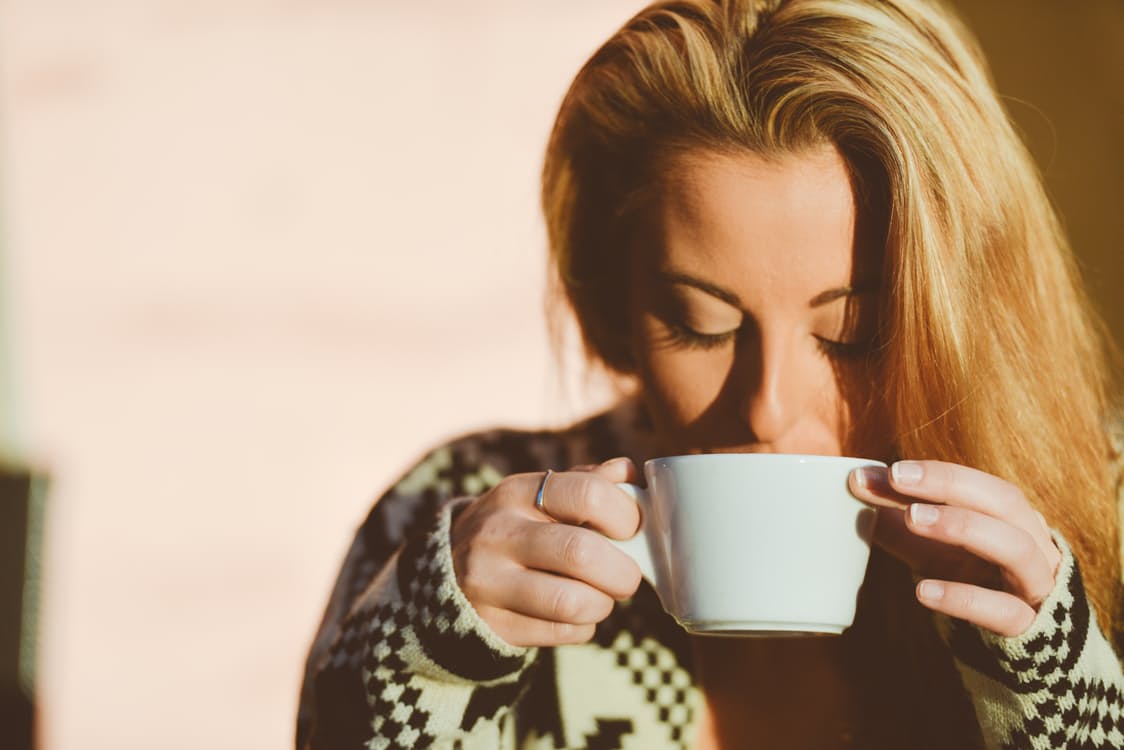 We frequently receive emails from a range of companies wanting us to share their content on our blog. We rarely agree – the last thing we want is for our loyal readers to be put off by us posting irrelevant ‘stuff’, just because it’s sent to us.

Recently though, we read through the following. It tickled my fancy (obviously that’s Sandra, not Barry, he will only extoll the virtues of alcohol to you as it’s his business you see …), and I thought at this time of year it may actually be rather useful to many of you in those (rare of course) times when you overindulge.

ESPECIALLY for women! Who would have known, now you have an excuse (read on …)

Brits will spend two years of their lives feeling hungover – and rely on a fry-up, a lie-in and a hair of the dog to get them through it, a study has found.

That means the equivalent of two years – or 724 days – will be spent recovering from the night before over the average adult lifetime.

The study, commissioned for the launch of Healthspan Ruby Effervescent Vitamin C (note from Sandra, apologies, but there’s always a bit of a catch and this one is to promote Healthspan it seems), also found water is the most popular hangover cure, followed by a lie-in, a shower, fresh air and painkillers.

Dr Sarah Brewer, GP on behalf of Healthspan said: “During the month of December alone around 30 glasses of wine, 22 pints of beer with an average consumption of 62 units and 4,000 calories are consumed in the run up to Christmas.

“Everyone has a go-to hangover cure which helps them feel a bit more alive again.

“It seems simply drinking water is what most people swear by and sales sore of products like fizzy Healthspan’s Ruby Vitamin C Effervescent tablets at this time of year as people are trying boost lagging energy levels due to festive party hangovers.”

The research also found some people could be putting their health at risk with their hangover cure, with their go-to relief being effervescent tablets because they rehydrate, plus vitamin C helps combat fatigue and tiredness.

But these tablets can be having the opposite effect, as some may contain as much as salt as two bags of crisps – with salt linked to high blood pressure and cardiovascular disease.

Three in ten people also admitted they crave salty foods when they feel hungover, with a bacon sandwich, a fry-up and pizza among the most popular meals to tuck into.

Other popular hangover cures include lounging on the sofa watching TV or spending the day in bed, a roast dinner or gorging on chocolate and crisps.

Fizzy, sugary drinks and tea and coffee are also among the top 10 ways to treat a hangover.

While the average adult suffers one hangover a month, almost one in 20 people claim they battle the effects of too much alcohol six or more times a month – especially during the festive period.

One in four people have turned up late to work while battling their hangover, while one in ten admit to having made mistakes due to their fuzzy head.

Others have overslept (40%), missed an appointment (10%) or even cancelled another social event (22%) because they couldn’t face another night out.

Rob Hobson Healthspan Head of Nutrition for the new Ruby Effervescent Vitamin C, which is low is sodium, said: ‘It’s all about being prepared and making some simple changes like interchanging water in between drinks, giving your liver a little helping hand with products like milk thistle and re-hydrating the body with vital nutrients it has lost.”

Top 10 things you never knew about a hangover

1. Age matters – they do get worse with age

2. Studies reveal women suffer worse hangovers then men due to possessing fewer of the enzymes that metabolise alcohol (who knew this?! It explains a lot …)

3. Avoid strong coffee as it actually dehydrates the body

4. Choose your fizzy hangover cures wisely as some contain well over the recommended allowance of sodium – which in the long term could ramp up your blood pressure

5. The stronger the alcohol the quicker the blood levels raise so you get drunk quicker so think about the types of drinks you are drinking

6. Alcohol has a general anaesthetic effect on the brain. Initially it ‘anaesthetises’ pathways involved in inhibitions which is why you lose your social brakes, then it anaesthetises other areas so you feel whoozy and lose those essential motor skills etc.

7. Shaky hands are caused by alcohol relaxing the arteries and dehydration – reducing your blood pressure

8. Throbbing temples and headaches are down to dehydration of the brain, and to the effects of toxins such as acetaldehyde which the liver is unable to process quickly enough to clear them if you are drinking lots in one go.

9. Alcohol irritates the digestive system and increases acidity – BUT dry biscuits can help mop this up.

10. Eggs contain cysteine – an amino acid thought to mop up the toxins that build up in the liver. So boiled eggs and soldiers are a good option.

Top five products that work for a hangover

• Milk Thistle – protects liver cells from the toxic effects of alcohol by raising levels of a liver antioxidant, and is a traditional herbal medicine for intestinal distress

• Silicol gel – to absorb toxins and line the stomach to reduce irritation and indigestion.

So there you go …

Lots of food for thought for the coming festivities!

What on earth is ‘silicol gel’ you may ask? I certainly did – check it out here and read it up. Sounds fascinating. I think I’d stick with the Milk Thistle, though I have absolutely no intention of over-indulging and wrecking my liver. I also have no opportunities for the foreseeable future. It’s busy, busy, busy here – I’ll aim to catch you all up on Thursday with our comings and goings and latest news (I’m currently working as a Calendar Girl for six of the nine days Barry is ‘working’ (I use that term very loosely) from 10th to 18th December at the RCTA Birmingham Christmas Floating Market) 🙂

4 thoughts on “Fascinating facts and figures about hangovers and cures!”