Working for The Calendar Club’s Tamworth store, whilst Barry works for the (downstairs) Merry Hill one, mostly means relying on public transport. Apart from when we’re moored at Merry Hill’s embankment (as we currently are) – well for Barry that is!

Last week we were moored in Tipton. Admittedly not the most salubrious of areas, but we’ve grown rather fond of it for a number of reasons – one of which is the closeness to a railway station into Birmingham! 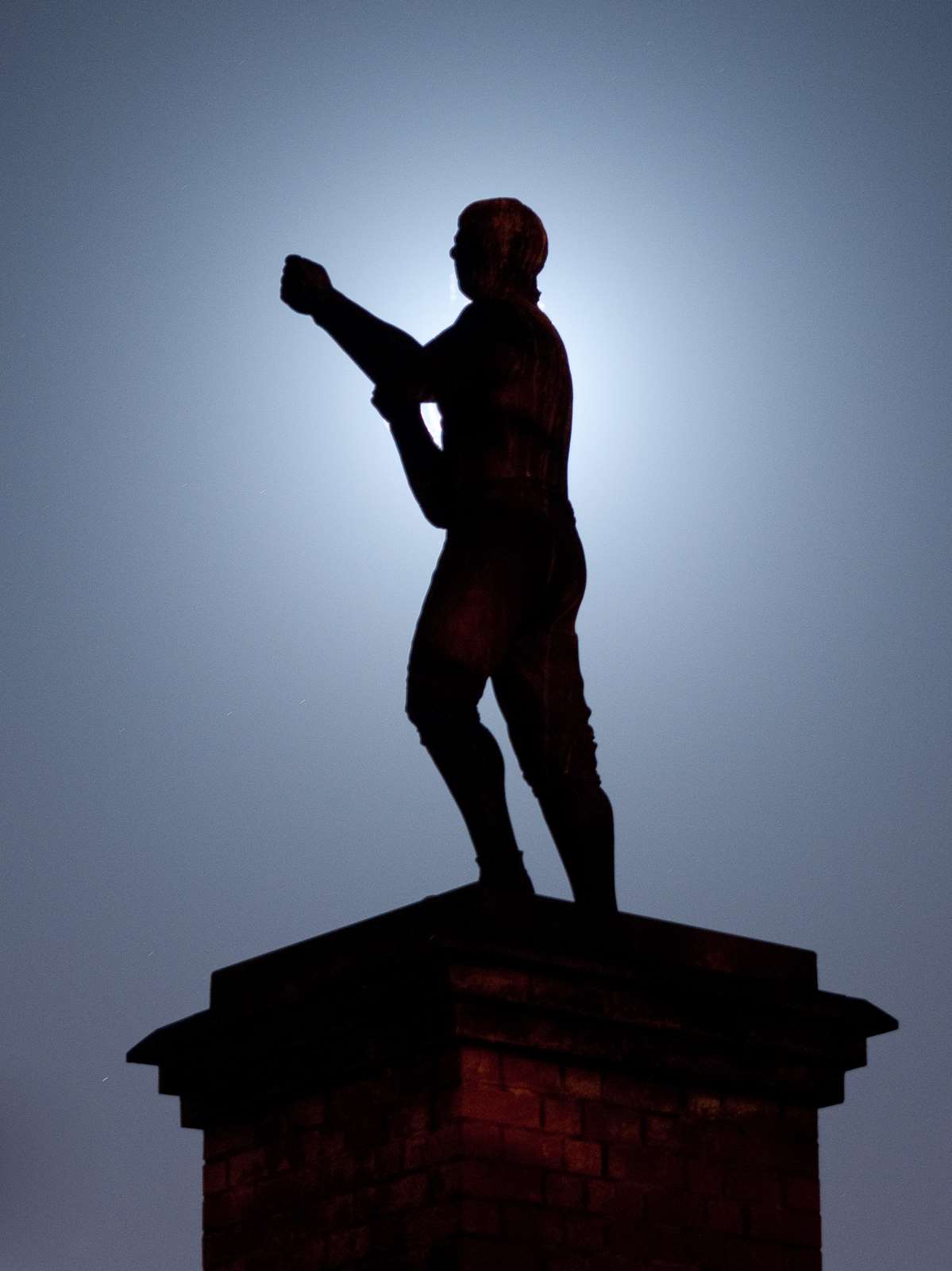 Last Wednesday evening I went to bed fairly early. I’m a stickler for my eight hours minimum, and with an early train to catch to get to ‘work’ on Thursday (0727hrs, which may not seem terribly early to some!), I was snuggled under the quilt by 2230hrs. Barry stayed up a little later, and so I’d put my ear plugs in to help me sleep.

I was soon slumbering peacefully …

Until, what seemed like hours later, I was woken with a start by someone knocking loudly on one of the windows. Even with ear plugs still in-situ.

Imagining Barry would be in bed by then, I looked beside me for reassurance, but there was no-one there.

I called out to Barry, feeling quite freaked out “Who’s that knocking?” – “It’s me.” he said. “Someone was on the boat in the top boxes.“

Being a naked sleeper, jumping out of bed after he’d heard an unusual sound and seeing a shadow right next to the window, the first thing he thought of was to bang loudly on the window – which is what I’d heard. Though going out in his all together may have scared the cheeky chap even more than the unexpected noise!

A dark figure, he thinks an adult male, was taken by surprise, jumped swiftly off, and sped away into the night. Barry swiftly threw on some clothes and went to investigate the damage.

Our night-time visitor had quietly walked along the gunnel, opened each of our three top-boxes, slid the lids off and laid them carefully on the roof, and peered inside. Fortunately there was nothing of any value – to him – in any of them. He left in a hurry, empty handed.

Or so it seemed …

It transpired he’d taken the bolts that kept the lids firmly in place. We suspect he’d put them in his pocket each time he’d taken one off, so as not to make any more noise than necessary. Normally if anyone stands on the gunnel of the boat you’d feel the boat tip to one side – we’d been so well tied up that there had been no movement at all.

Whether this was an opportunistic attempt at stealing from us, or whether it had been carefully planned, we’ll never know. I admit I was a little freaked by the experience – but not enough to prevent me going back to sleep ready for another day in my new part-time Calendar Girl role!

Watch out people mooring in Tipton – take any valuables off your roof in case he comes back for another attempt! Though chances are it was a one-off, that could happen to anyone, anywhere, and we certainly don’t intend to be put off Tipton because of it.