The subtle signs were there. We unthinkingly ignored them.

At Easter’s Bugsworth Basin Canal Festival, the lovely Ronnie saw the scraggy tassel we had on our ‘doorbell’, and made us a swanky new one.

She cleverly colour-matched it to the boat.

We adored it. People admired it. A picture of it was posted on Facebook we were so pleased with it … 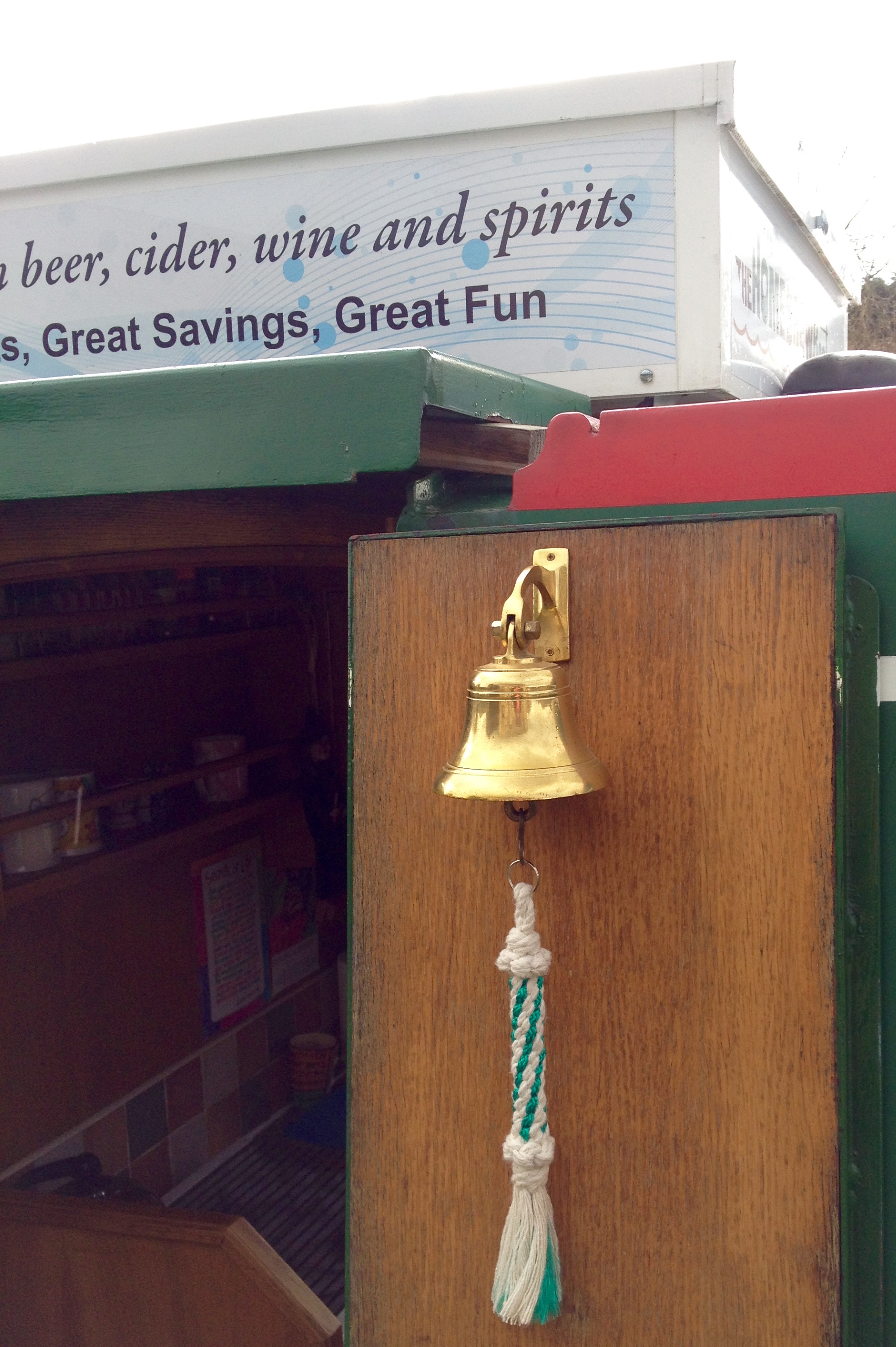 It attracted a passer-by a couple of weeks ago. A woman stopped beside Areandare exclaiming proudly she’d worked in the factory that made our brass bell. A fascinating conversation with the Captain ensued …

On Tuesday, the third of our mammoth five-day journey from Willington to the River Weaver, we both heard a faint tinkling as the side of the boat touched the side bushes on a narrow stretch of canal. On bright days we generally have the side-hatches open.

As Barry skilfully manoeuvred Areandare into ‘Common Lock’, on the Trent and Mersey Canal, I heard a desperate ring. Swiftly followed by a small ‘thud’ …

A small part of the lock wall right after the gate was protruding slightly, the bell was sticking out just enough to be caught, and with the movement of the boat entering the lock it was taken clean away from the hatch door … 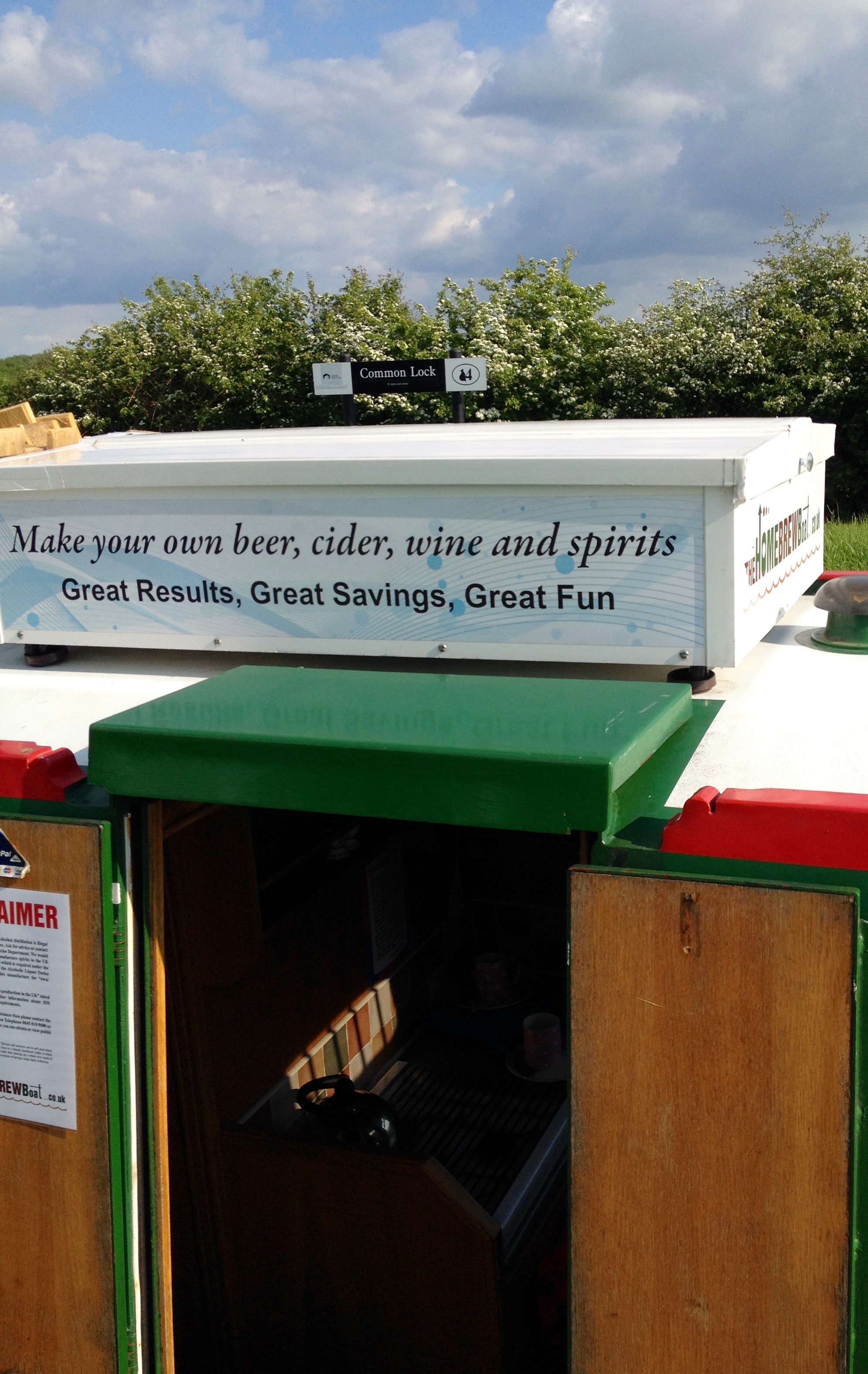 The bell had a clean break away from the hatch, a bump on the gunnel, then a slide down into the murky depths of the lock …

Barry spent half an hour scouring the lock with the hooked boat pole. We moved the boat up and down. He searched on the side from the back of the boat, and from the front in the middle. Sadly to no avail. 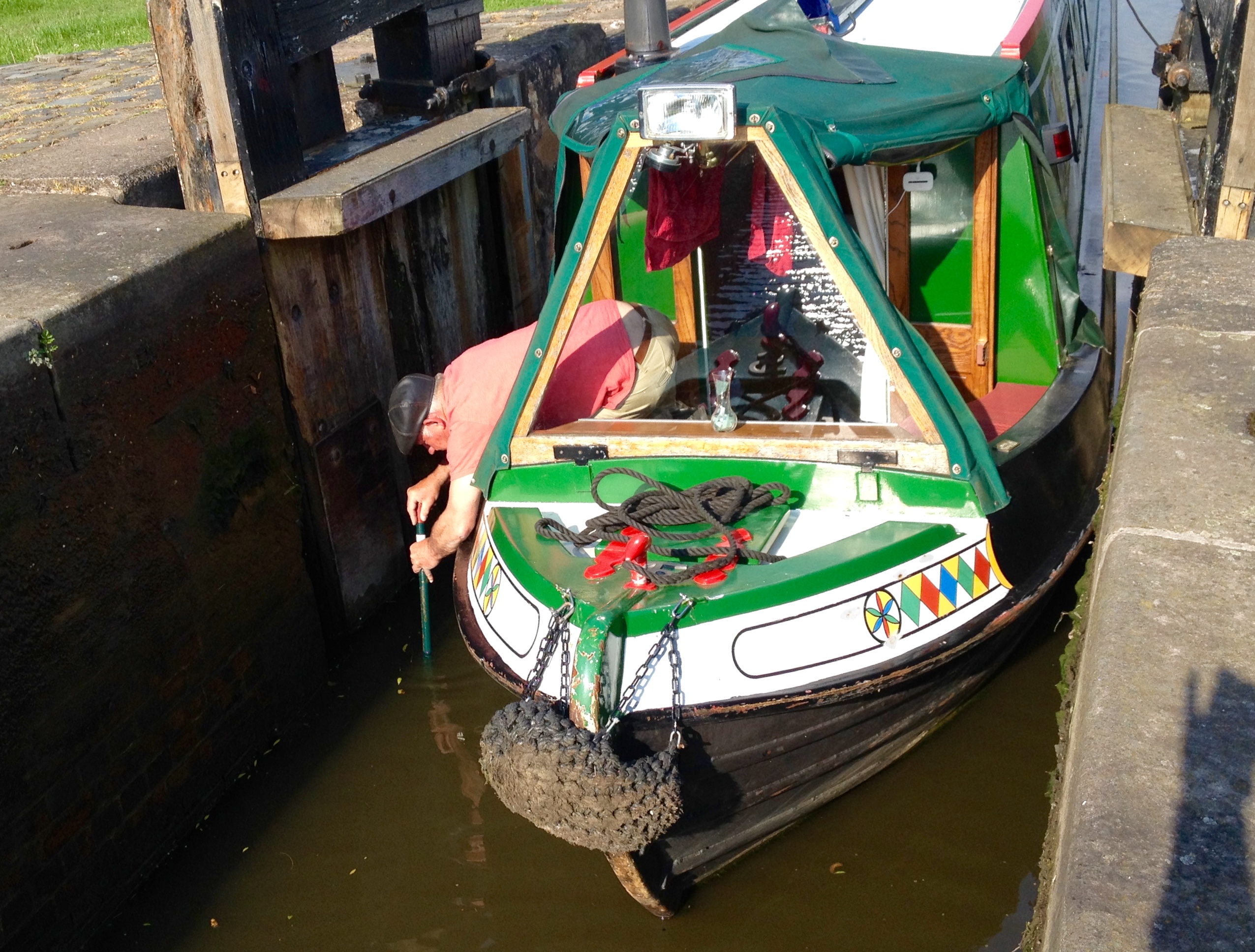 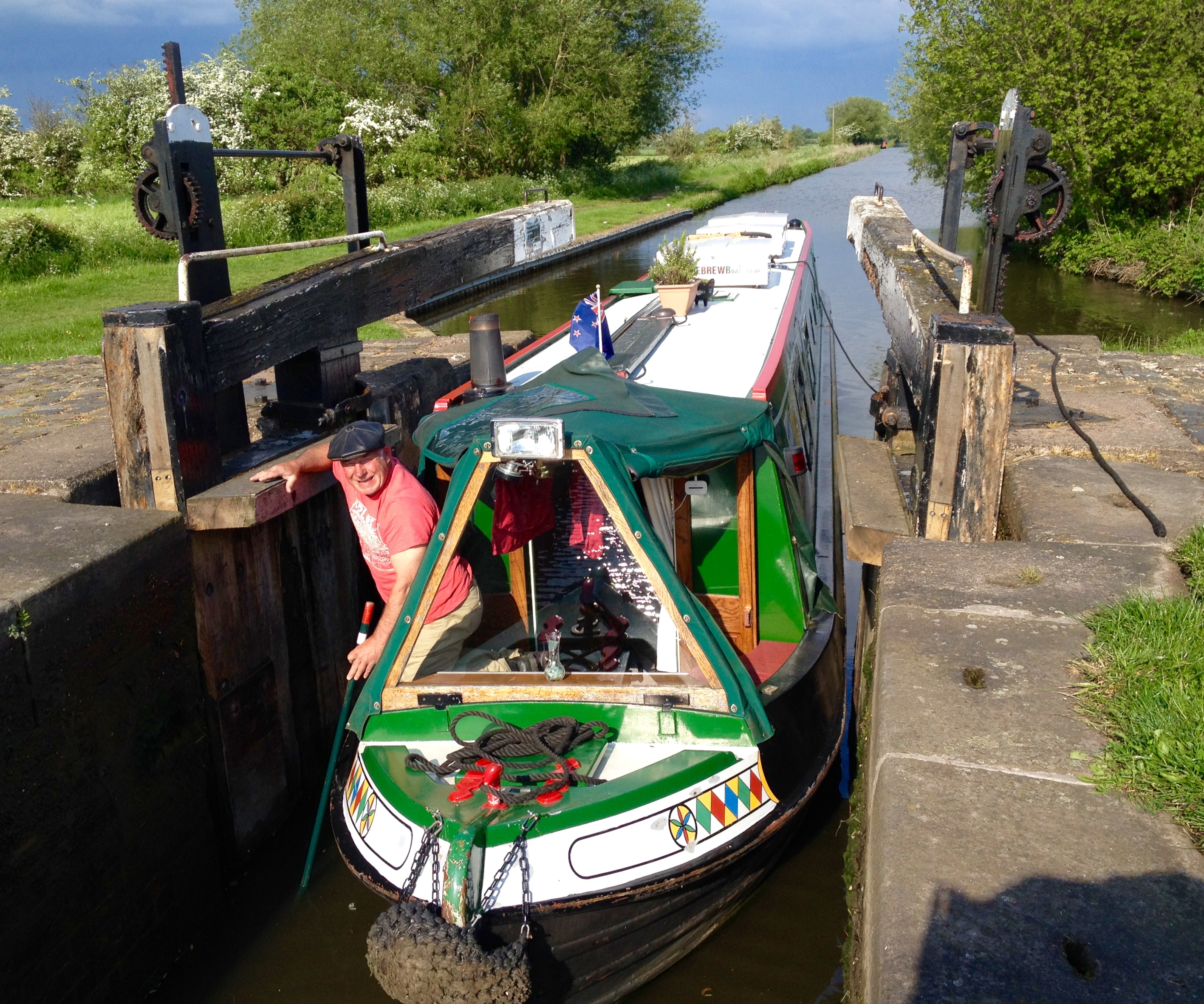 We’ll keep a lookout for winter lock repairs and if we see one for Common Lock we’ll be claiming it back (we’ll use this post as evidence!).

Astoundingly Barry’s since recalled that at this same lock, on an extremely blustery day in May 2013, he scarily slipped off the gunnel at the stern as he was trying his hardest to push the boat out against the strong wind. Luckily he held tightly onto the top of the boat, and managed to haul himself back on board. If he hadn’t, he would’ve precariously close to the spinning propeller.

Looking on the bright side, as I’m wont to do whenever encountering one of life’s continuing curved balls, at least passing children at festivals will no longer be tempted to continuously ring the bell!

I’m still seeking more positive reframes on this one – apart from it being a minor, First World, problem.

“Let it go, let it go …”  Elsa (thanks for the correction Steph!) would enthusiastically sing.

The lesson to learn?

Listen to your intuition.

Hear and notice the signs.

Barry recalled thinking, on hearing the tinkle as the bell touched the hedge, that maybe shutting the side hatch would be a good idea.

Always easy with a retro-scope isn’t it?