I’ve worked, almost consistently, from the age of 12. I may have had a year or so off after each of my daughters were born, but otherwise until April 2013, I’ve been in some form of paid employment. That’s over 41 years – wow!

One of the benefits of being an employee, is you receive regular pay deposited into your account – and someone else is responsible for calculating your tax and National Insurance commitments.

Since April 2013 however, I’ve been ‘only’ self-employed.

However, I’m discovering more and more advantages of this new way of ‘working’. Unfortunately, one of these is NOT a larger amount in  our bank account!

Conversely, Barry, has spent the majority of his life as a self employed business owner. It’s what he knows. His brief soirée into employment over a couple of years after he sold his photography business included working in a large winery (Montana), helping out at ‘Wright’s Winery‘ doing wine tastings (are you seeing a pattern here?), and managing an electoral base for a day.

Two years into this new way of ‘working’ (we didn’t being trading until 2014), for me, and I’m seeing how things change as our progress (and focus) moves steadily forward.

We’re not making enough to warrant paying an accountant, we’ve both got a good head for figures, and I’m meticulous about maintaining an account of every penny we spend and earn. Seeing it all set out on a spreadsheet gives me a weird kind of satisfaction – I suspect I’m a bit of a nerd! I’m okay with that. My highest grade at ‘O’ Level was a B in Mathematics.

It’s heartening to be able to say we’re finally making a bit of money from our three businesses. Not quite enough to live on, even in the very simple way we (mostly) do, but definitely the pattern is on an upwards turn.

Barry’s The Home Brew Boat doubled its turnover, and my Funtastic Facepainting more than tripled! Awakening Your Life Coaching showed a modest 50% increase – I know there’s plenty of room for improvement there, once I choose to put more energy into it (I’ve found it’s limiting to schedule sufficient time to coach on the boat, due to issues around privacy and frequent travelling).

I often hear people saying it usually takes two to three years before a new business moves into making a decent income – and once we balance the outgoings of the initial setting up of the businesses, it reduces the profit significantly for a while.

We’re not going to do a David Cameron and publish our tax returns (though we can honestly say we have nothing to hide, no £100,000 gifts have secretly come our way as far as I’m aware!), but suffice it to say we’re a way off even having to pay any tax – YET!

What does seem certain, is that the winter months are so much quieter than spring, summer and autumn, and we’ll both be seriously investigating paid employment options for the darker, colder season from this year. Knowing it’s a means to an end makes the prospect of this eventuality easier to acknowledge and accept gracefully and with optimism rather than dread.

We must have a certain amount, in savings, to tick the requisite boxes for Barry’s UK Spousal Sponsored Visa application/s – and importantly we don’t want to use up any more of our meagre ‘buffer’ we’ve built up between us for our ‘senior’ years when we’re no longer fit and able to ‘work’ (surely a long way off – it’s all a matter of perspective isn’t it?!).

However, we both love the freedom of living, and trading, on the Inland Waterways.

So we’re rather pleased with ourselves for persevering with our plans, for believing we can, and for being adventurous when it would be so much simpler to stick with being ‘safe’. 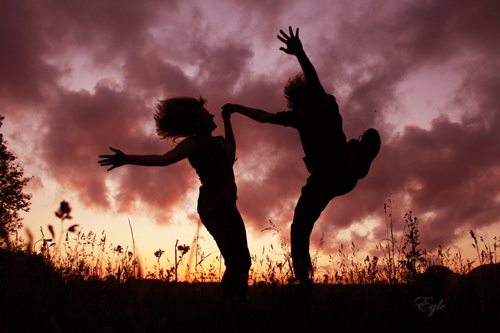 And a huge thank you to all our supporters, customers, and blog readers.

2 thoughts on “Getting on the political bandwagon and revealing our tax commitments!”