It feels like longer than five months since our last festival at Stourbridge in October. Fortunately we’re not totally reliant on such events for income. Winter has been slow for The Home Brew Boat sales, but significantly better than previous years. 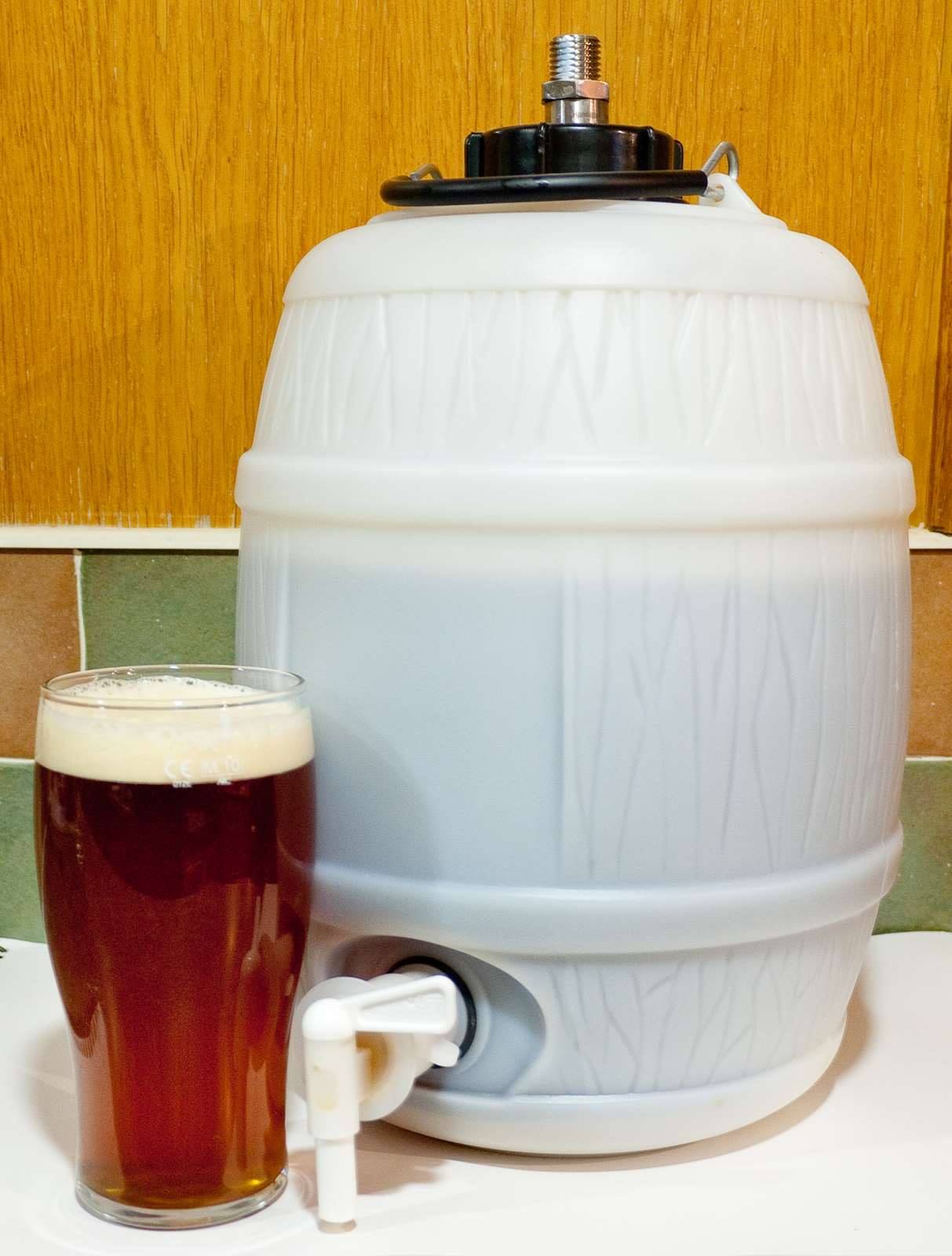 Last week something happened; as if people suddenly woke up and realised spring is here so want to take action again. We had a whole heap of orders online, by planned personal visit, or spontaneously meeting and talking to fellow boaters. We frequently hear from folks who have no local home brew store to rely on for their supplies, and we’re very happy to fill that gap.

Recently Barry’s invented a new ‘Mini-micro brewery start-up kit‘ targeted at people with little space to spare – such as narrow boaters of course. All the brewing of either beer or cider takes place in the barrel, no bottles required. It makes around 10 litres and takes around three weeks from start to finish.

He’s been slaving away ‘researching’ it on board – here’s one he made earlier as they used to say on Blue Peter (maybe they still do?).

We posted this photo on THBB Facebook page on 14th March, and to date it’s reached 1,735 people which is outstanding!

Facepainting wise it’s my first event since two fab birthday parties in December. So I’m looking forward to doing some new designs for The Wizard of Oz parties. Lots of silver tin men, golden lions, blue flying monkeys, green wicked witches, and maybe a few scarecrows too. I expect there’ll be requests for other colourful designs too. I’m really looking forward to lighting up faces again, it’s such a pleasurable ‘job’.

In the meantime I’m in Ombersley, Droitwich with mum. On Monday we’re heading to the north eastern coastal city of Sunderland with my three sisters, to celebrate mum’s 83rd birthday – what a grand age to  be whilst continuing fairly fit and active. Mum was brought up in the city and lived there until she went to University in Birmingham in the early 1950s. There weren’t many female academics in those days; it was a magnificent achievement – not only that she got a top First Class Honours Degree in Chemistry. She sadly didn’t pass the scientific genes on to me …

I left Barry in Macclesfield on Thursday – hopefully by today he’s arrived in Marple for a couple of days.