One of the many joys of living on a narrowboat is being endearingly close to nature. We love wildlife spotting, and look forward to watching the young ducklings, goslings and cygnets each spring.

We’ve often wondered why we don’t ever see baby herons, and were recently informed they breed in ‘heronries’. On Tuesday we were thrilled when we randomly discovered such a thing, at the Mere in Ellesmere.

Apparently the young grow at such a fast pace that by the time they leave the nest, at two months of age, they’re incredibly the same size as the adults! They grow from an initial 10 cm to 100cm in eight weeks – that’s an increase of ten times their original size.

So no wonder they’ve previously evaded us! 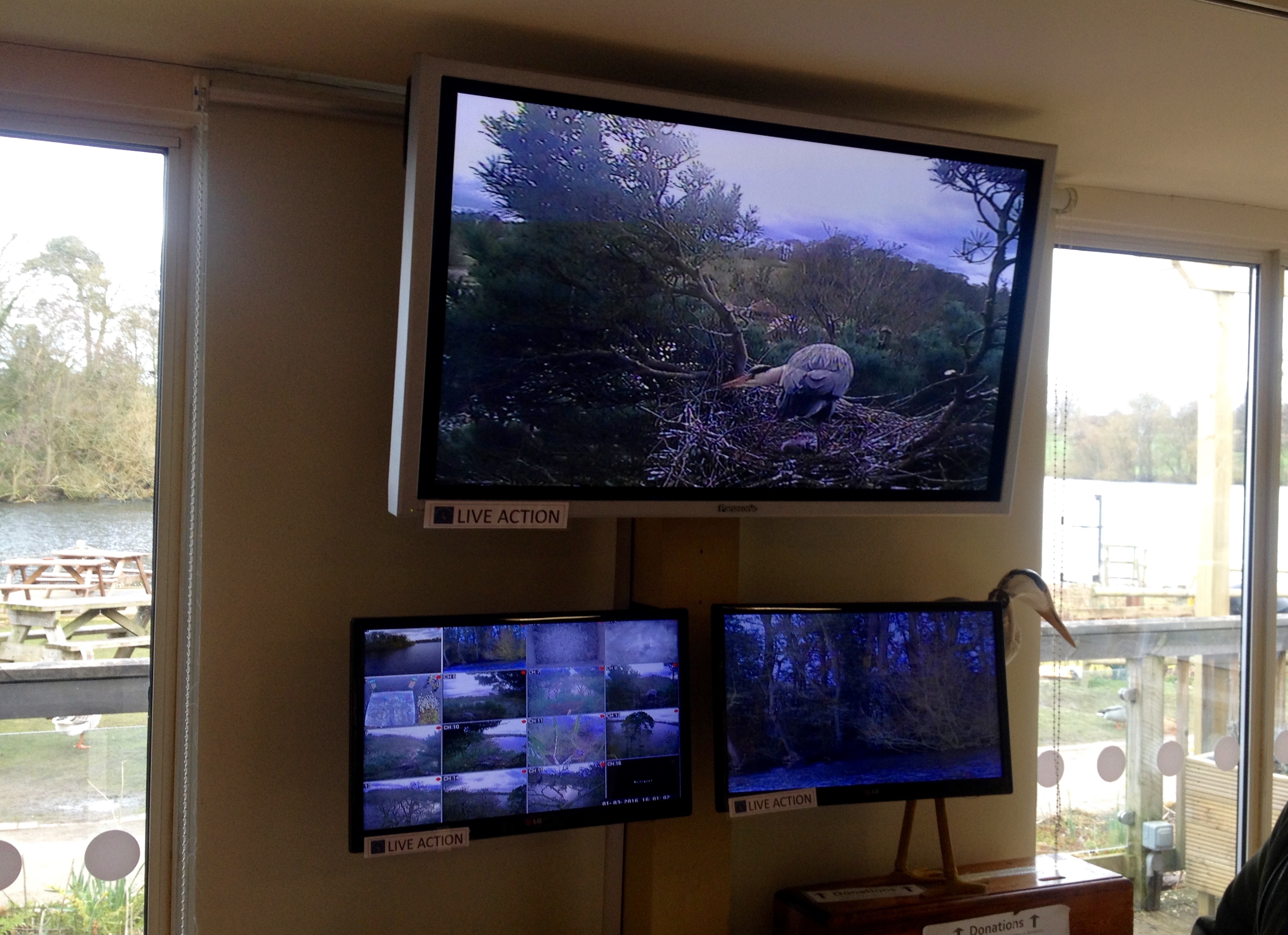 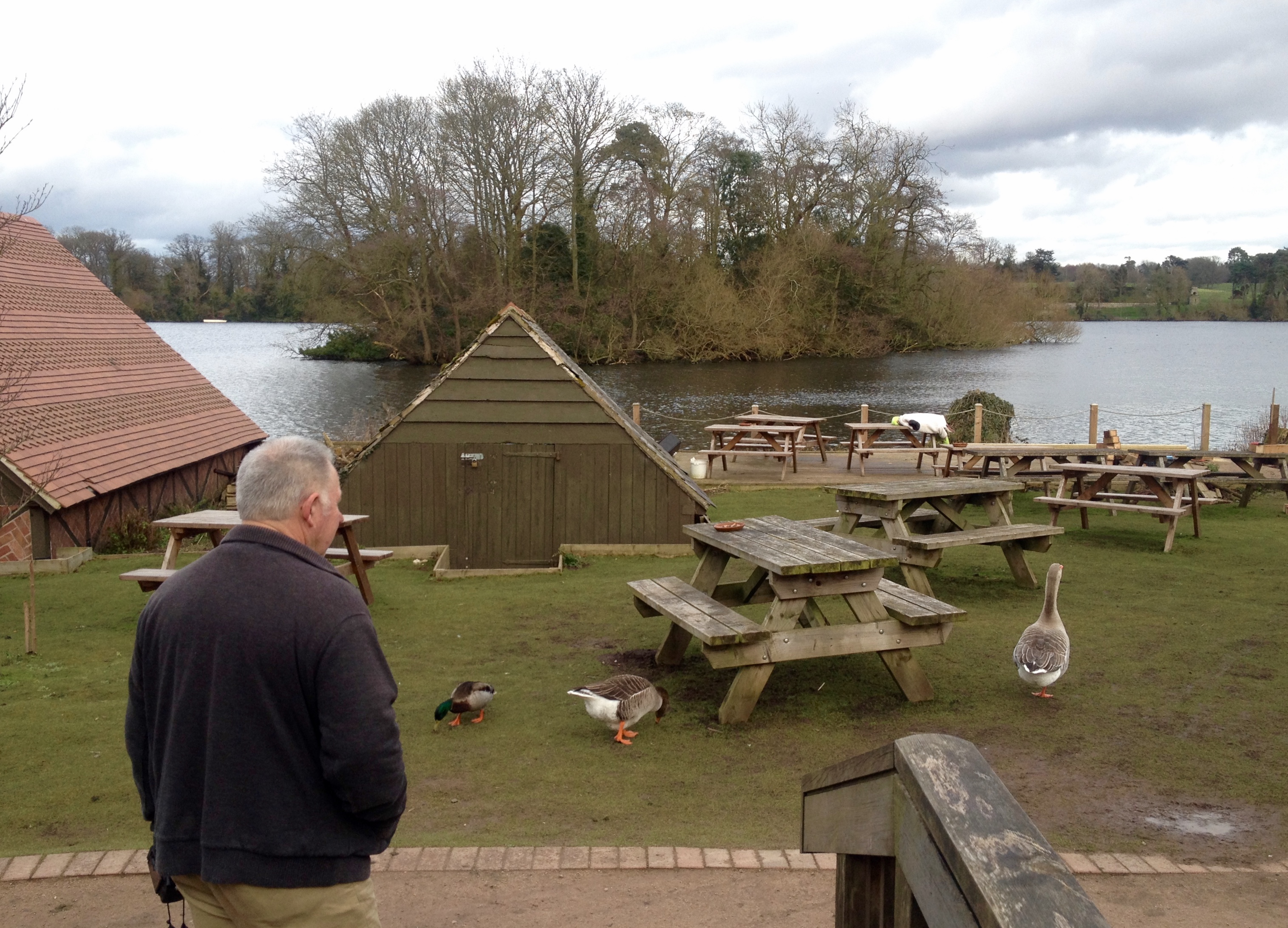 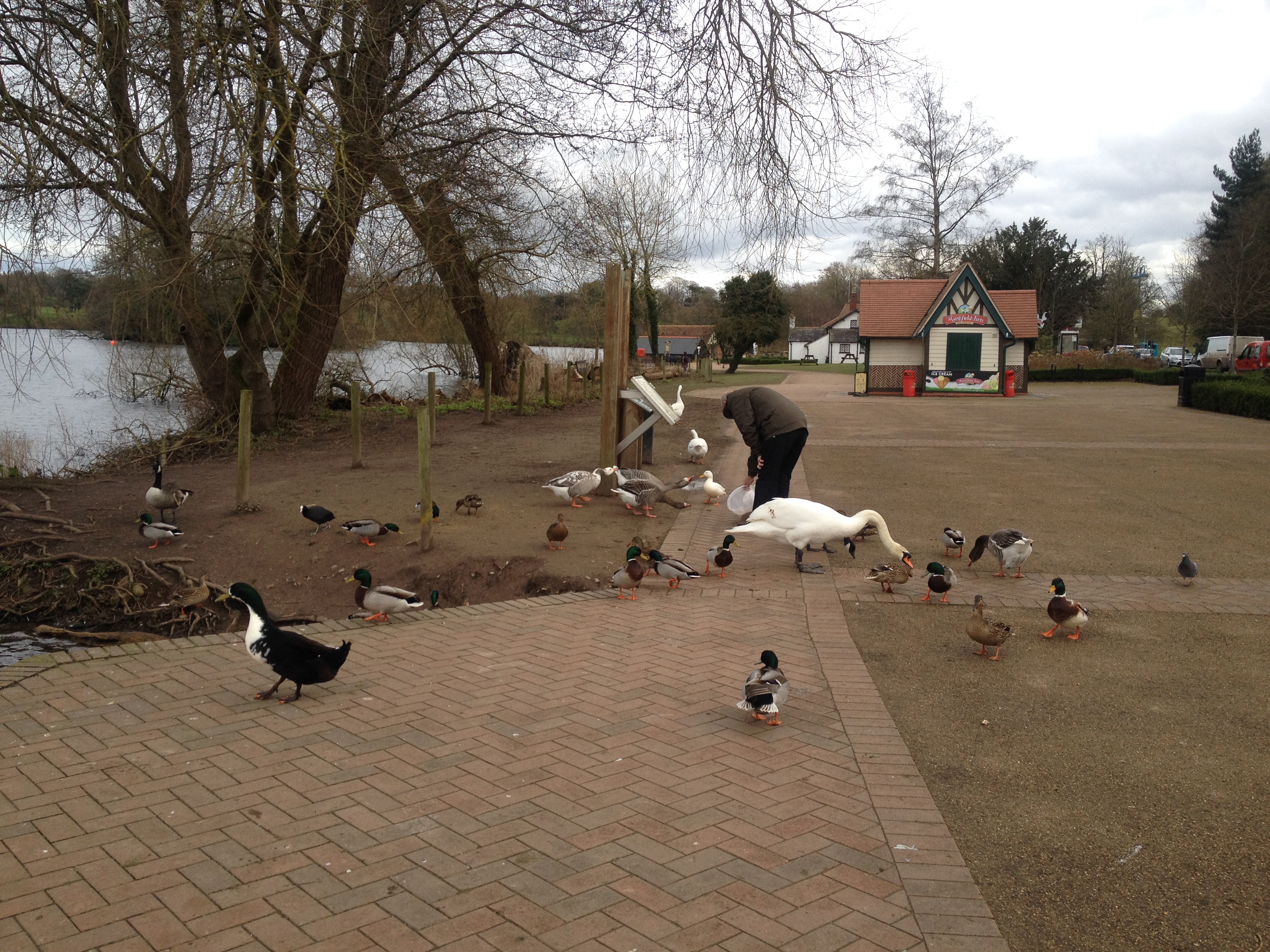 Seem to be a very content gathering at The Mere