Continuing back up the River Nene, we had a chance to stop at some of the places we’d missed on the way down. 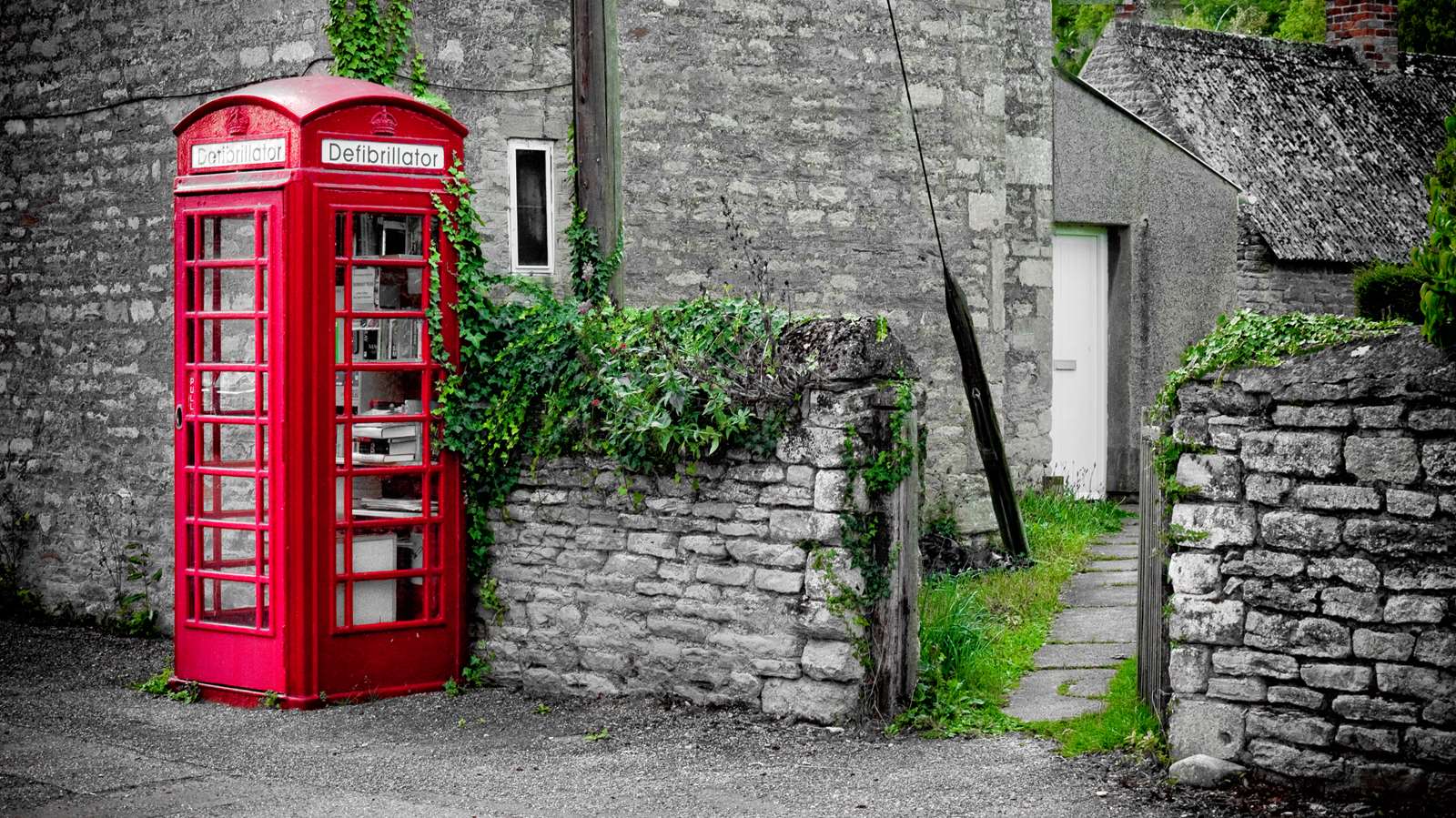 Interesting to see the different uses for the old phone boxes. This one has a book swap section as well as a defibrillator. Didn’t check how saucy the books were though! 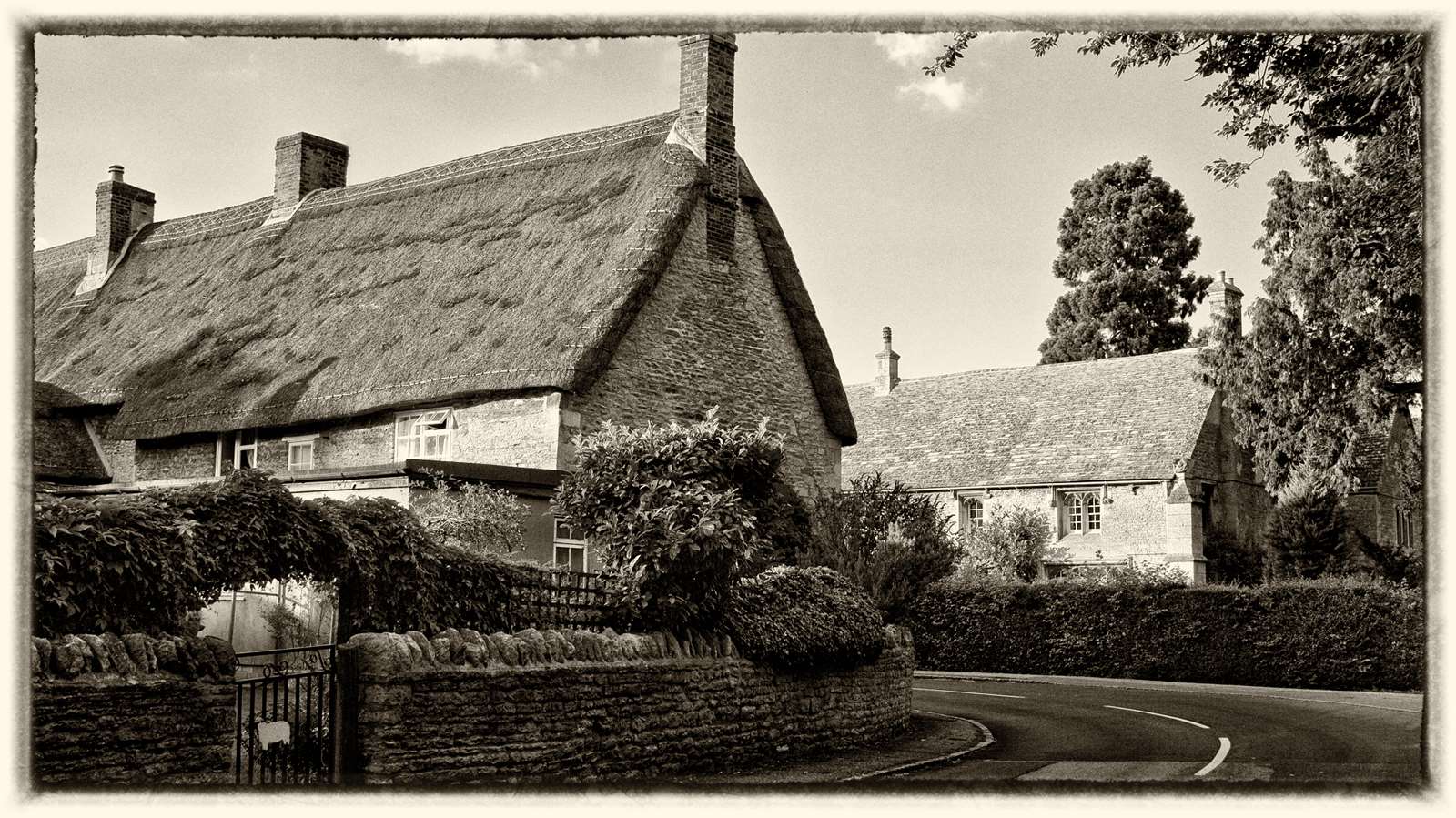 Quaint cottages in the village of Fotheringhay 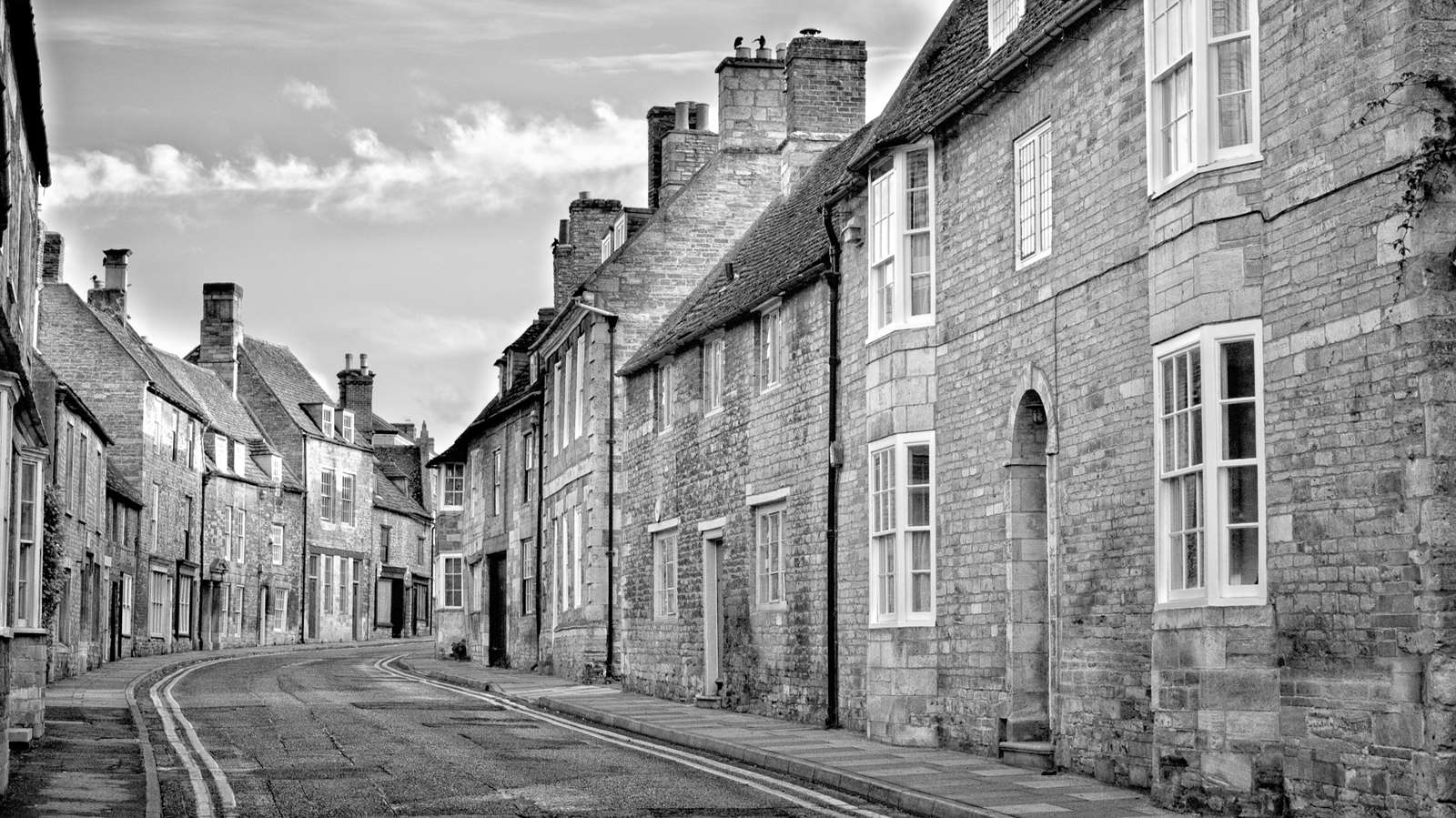 Oundle is a must to visit. Late on a Sunday afternoon is the ideal time as there’s very little traffic or people about to clutter up your photos. 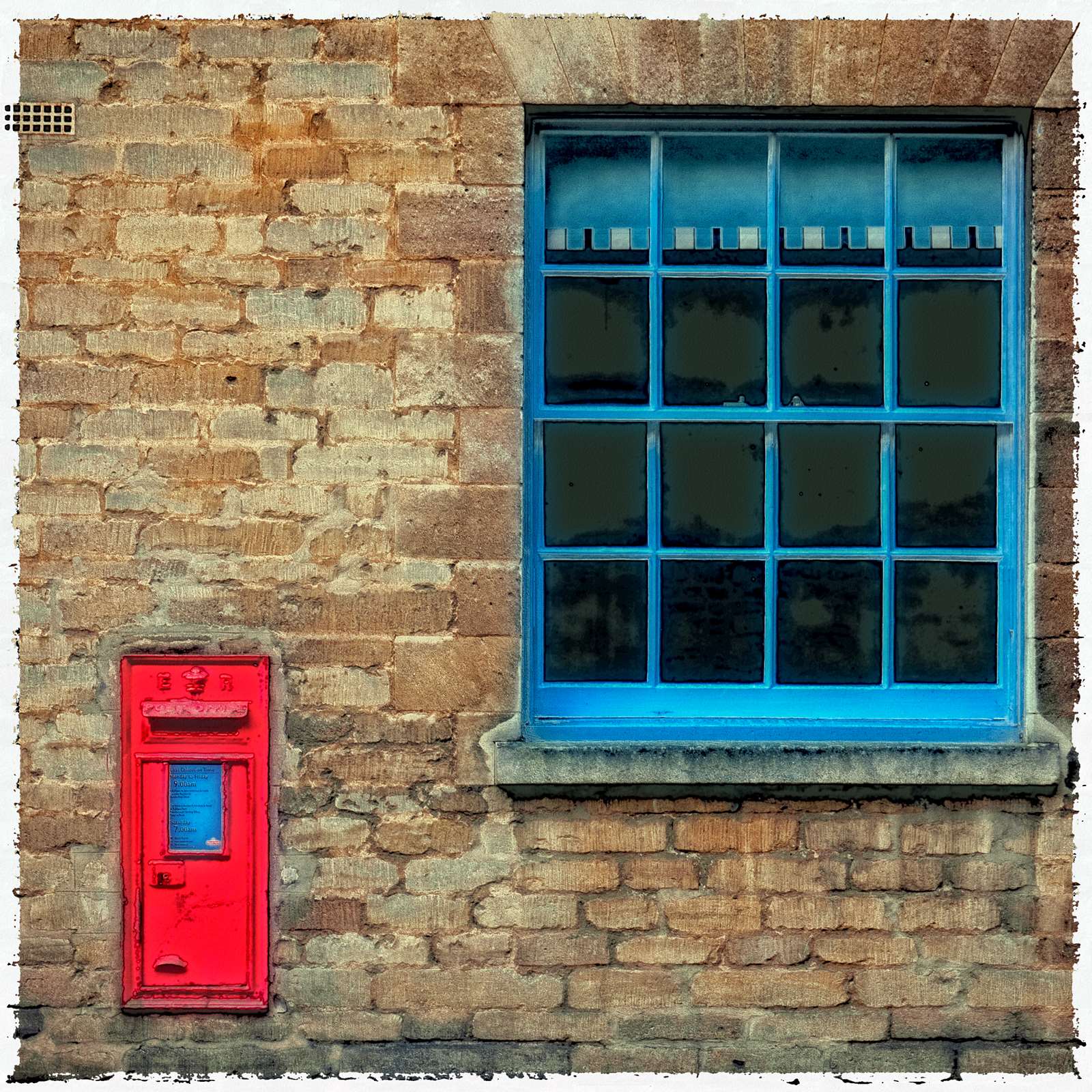 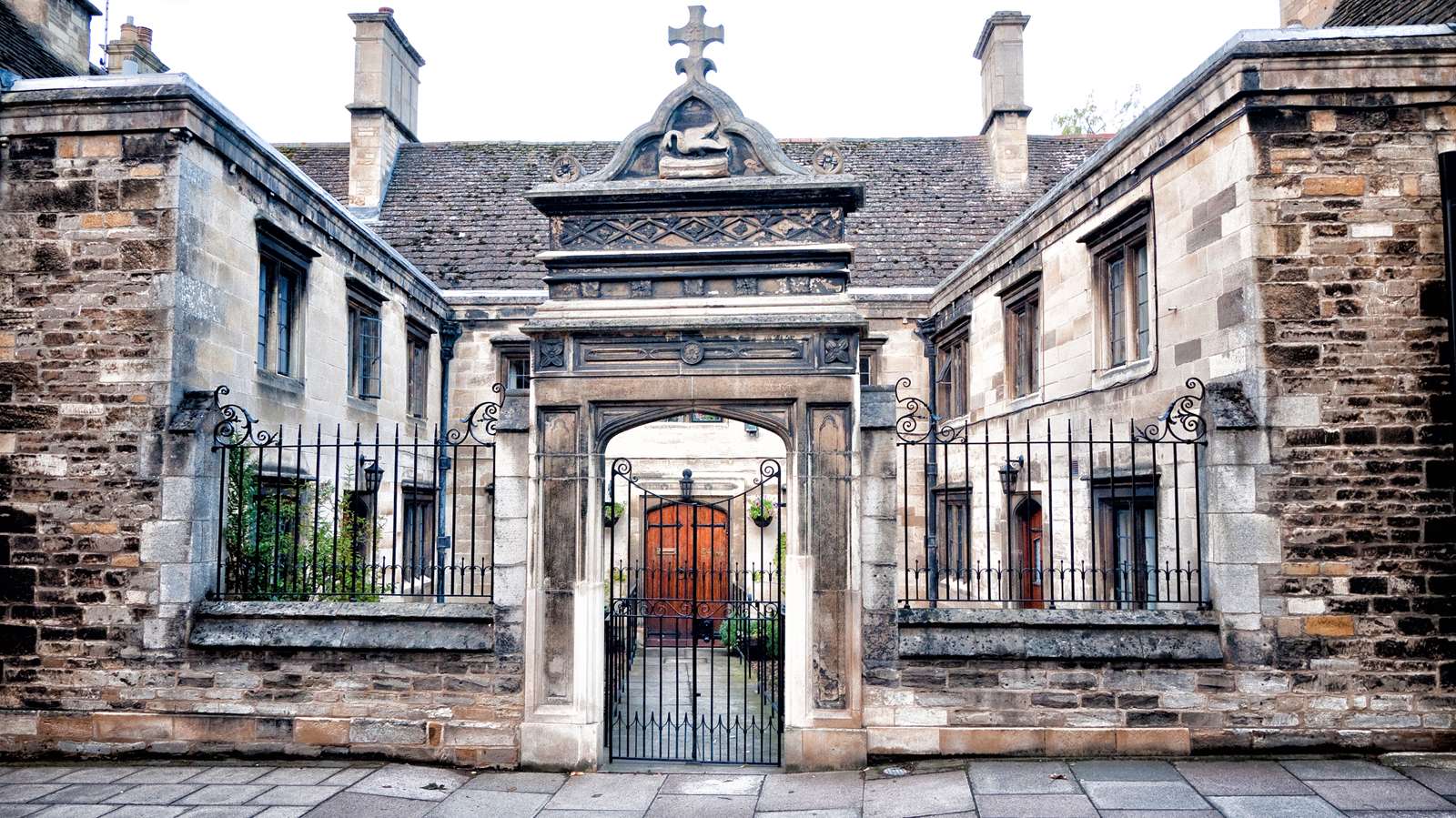 What an amazing looking house which fronts straight onto the street. 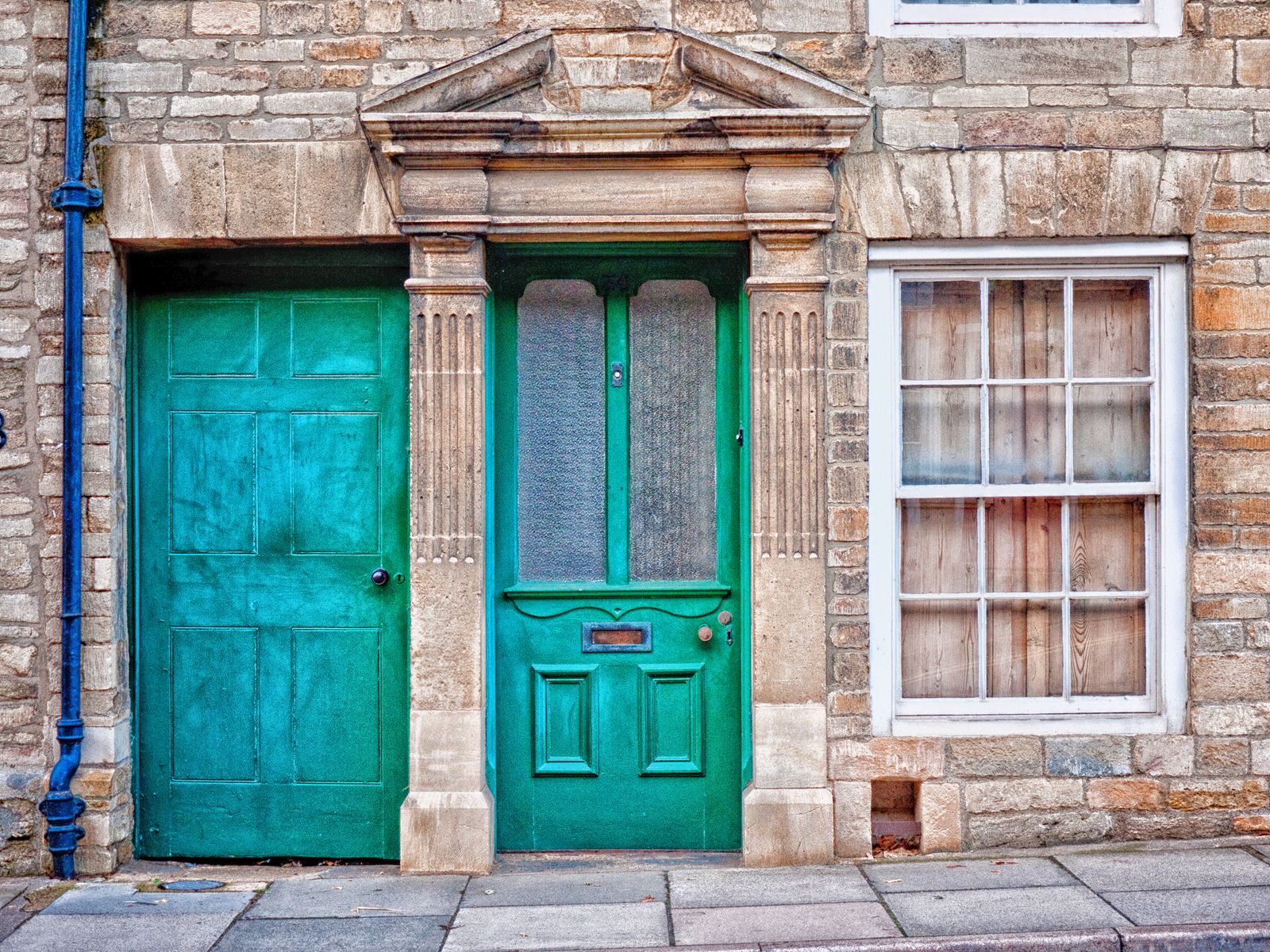 No shortage of interesting doorways to play with in Oundle!

St Mary the virgin church at Woodford overlooking the river 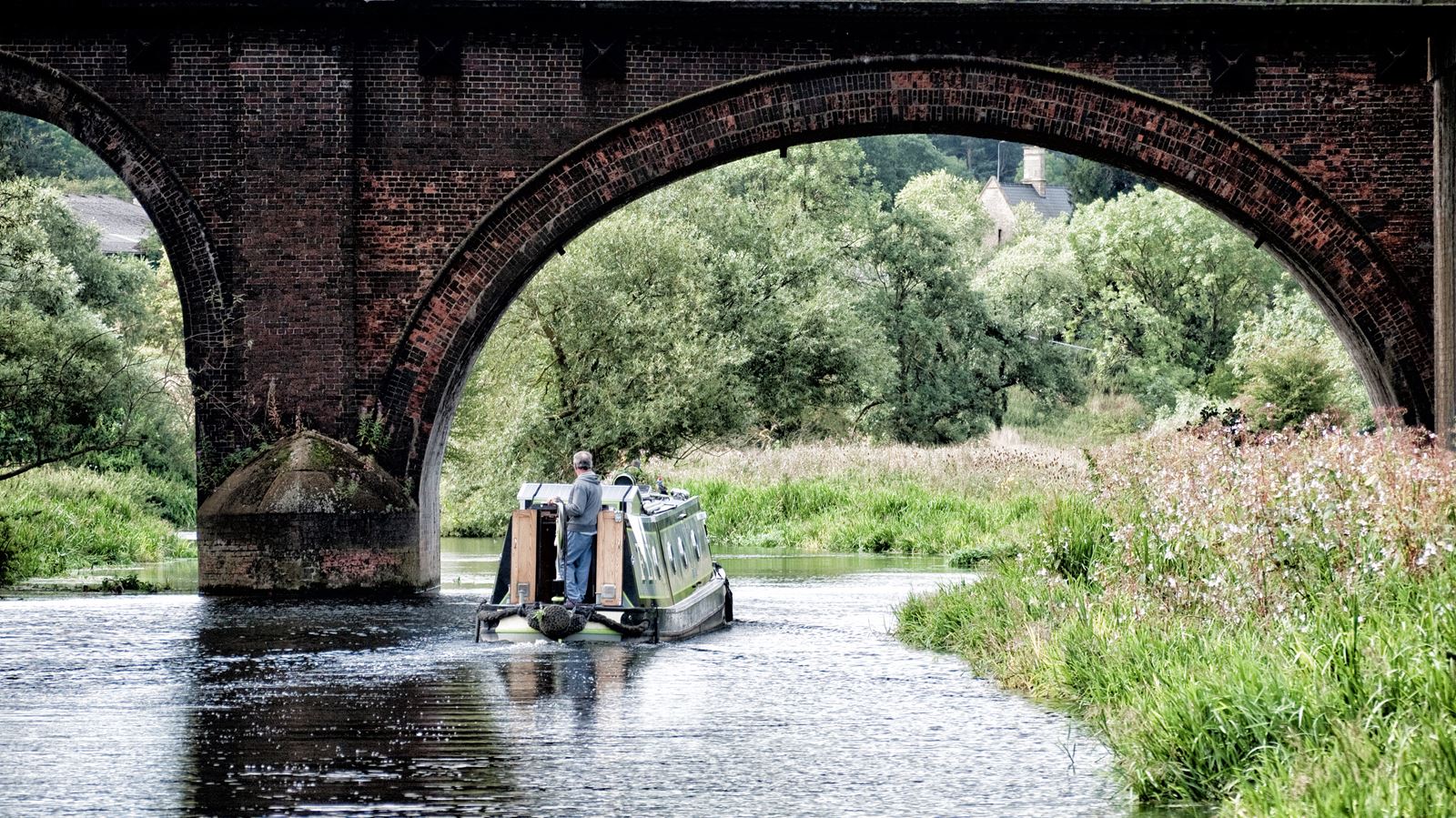 We spent a bit of time with Brian and Maxine on nb ‘FLY’, and followed them upstream for a way. 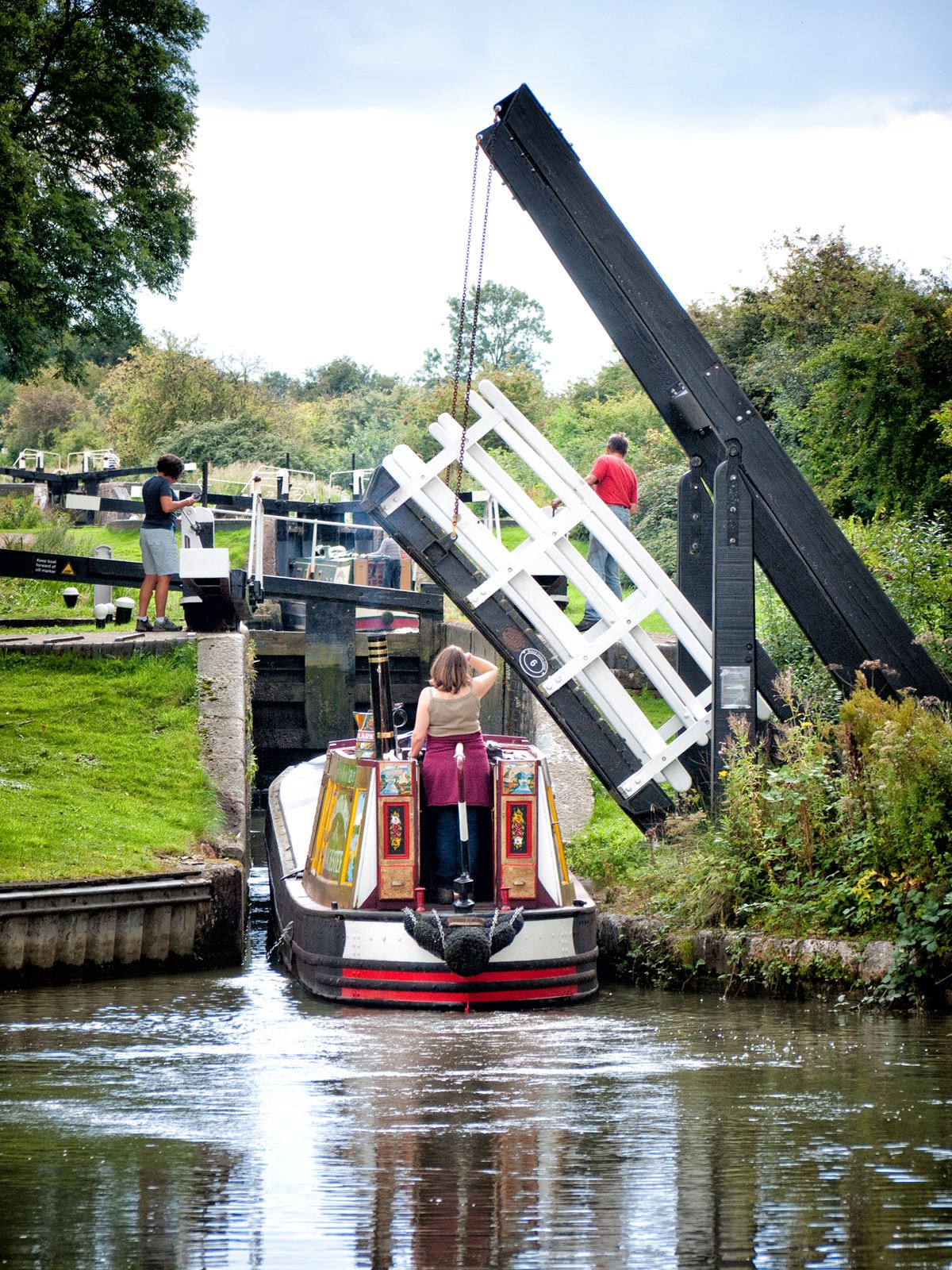 After the IWA Festival it was back up the Northampton Flight – with a couple of kiwi friends who joined us for two weeks (Anna is on the left of the picture).

A note from Sandra

For those who’ve been following recently, this post marks the end of Barry’s Top 50 for 2015. He was a tad hasty however in his calculations, and has decided he can’t stop here – he’s got two more blogs with ten photos in each to come before the end of the year!

I’ve been a very busy facepainting fairy every weekend since we arrived at Mercia Marina, so I’m looking forward to some ‘time off’ after a birthday party on Tuesday.

We’re travelling up and down the country over the Christmas period, from Derby to Malpas, then Lichfield; south east to Brighton, across to Porstmouth (and going on a Hovercraft ride to The Isle of Wight for the day on 28th December – Barry’s 60th birthday gift from me), and finally Southampton before heading north once again.

It’s likely we’ll be back on board before New Year if anyone’s thinking of coming for  visit – do drop us an email first!