We had a little time to kill before needing to be on the River Nene, so after Blisworth we took the boat down to Milton Keynes and back, picking up Josh from NZ while we were there. A few days later it was back and down the Northampton Arm, dropping Josh off at the station.

A condition of trading at Northampton was a week long River Nene boating licence, which the Environment Agency kindly extended to two weeks. This gave us the chance of a short trip down the Nene as far as ‘Wansford in England‘. 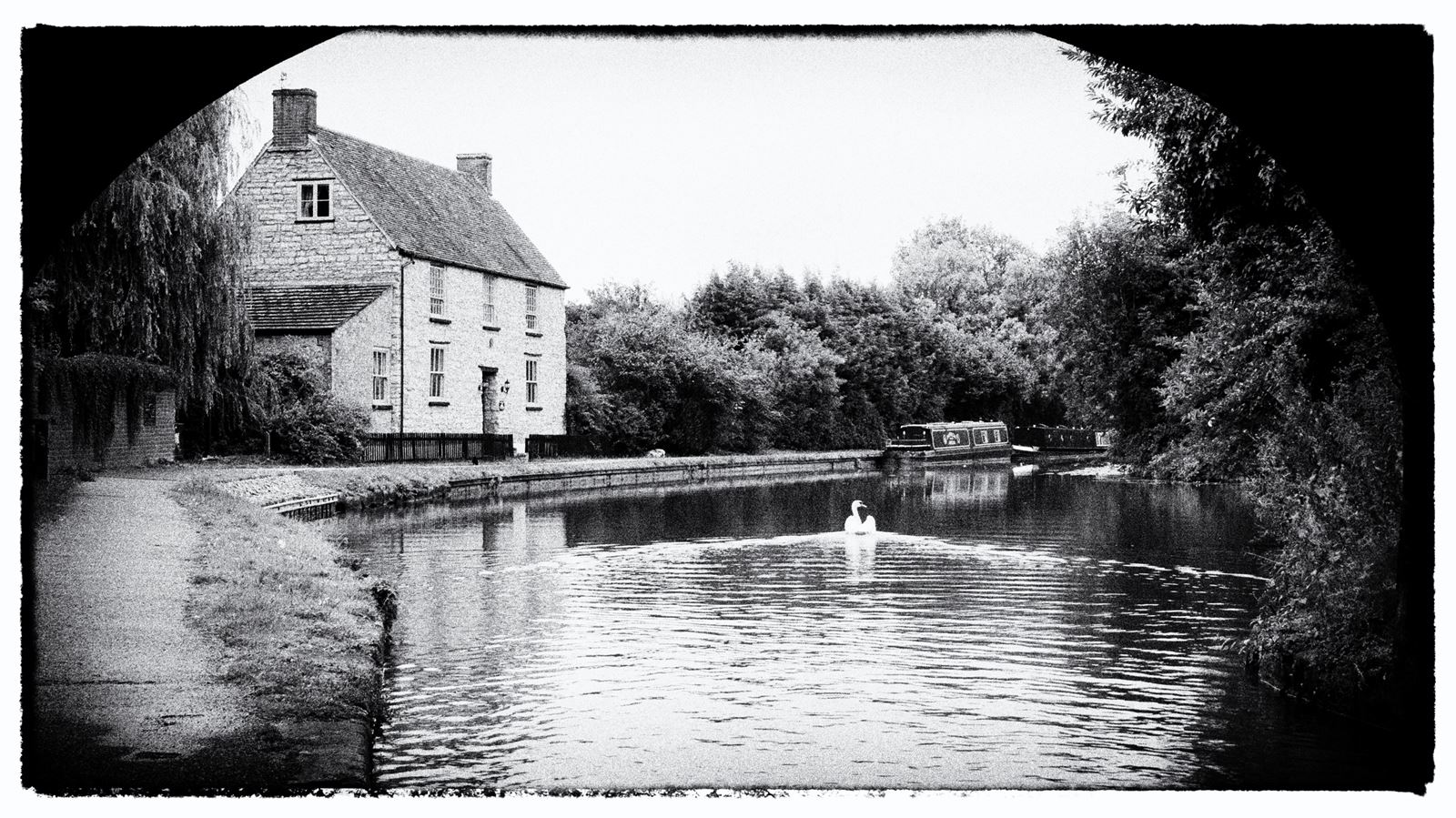 The Grand Union at Linford Manor Park near Milton Keynes. This was the junction of the now filled in Newport Pagnell Canal. 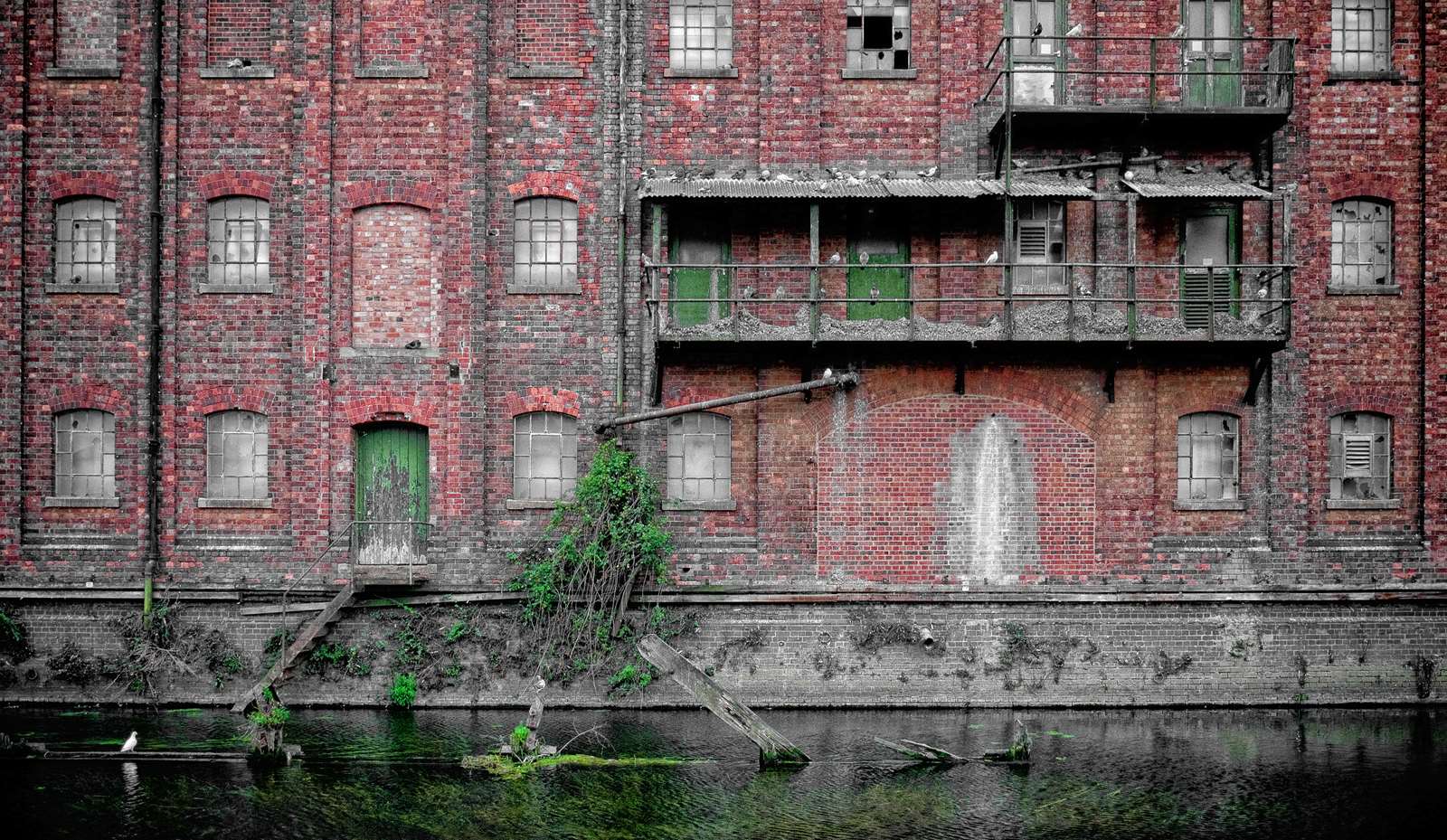 The old bread mill at Wellingborough on the River Nene, now inhabited by a million pigeons. 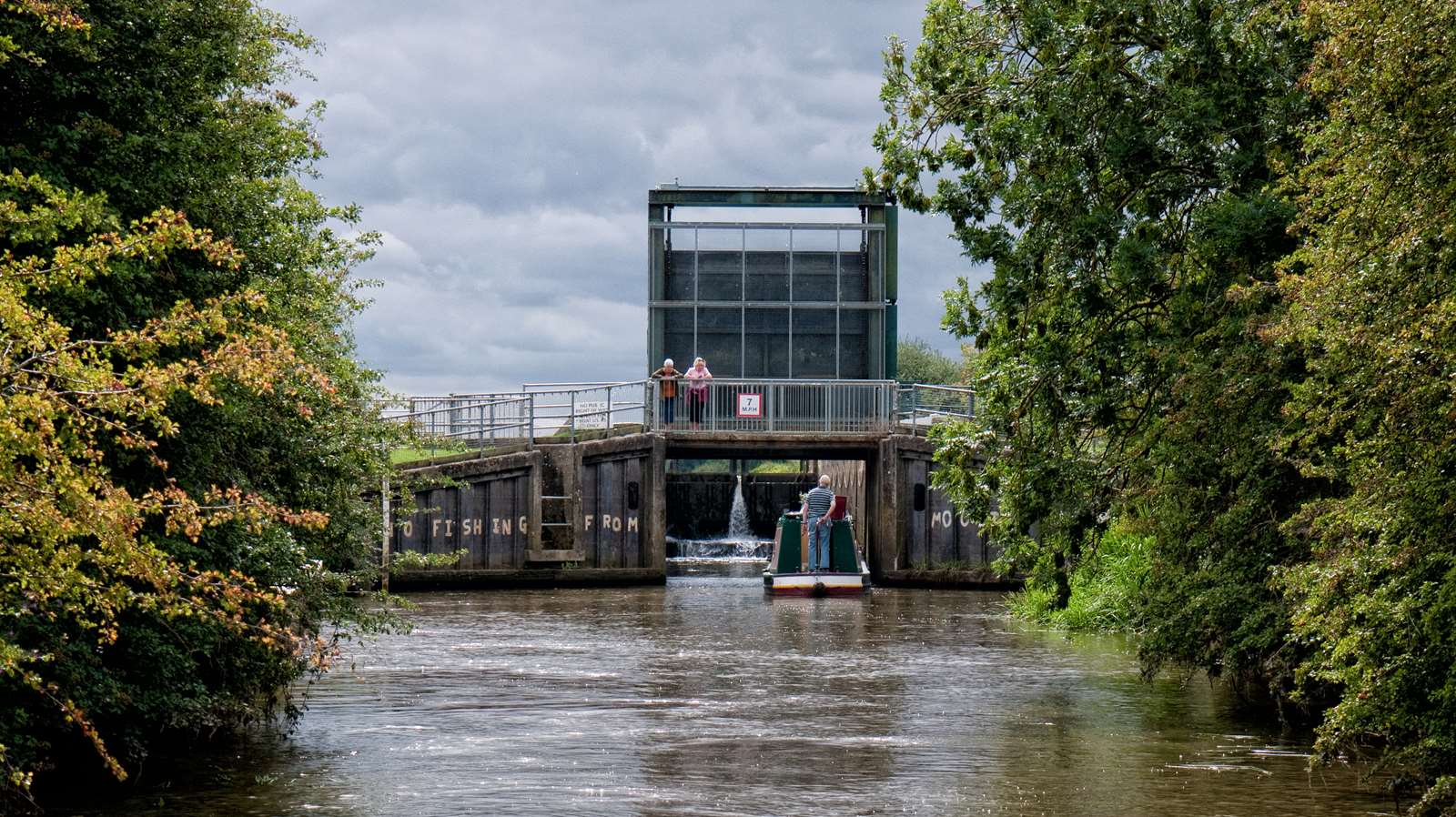 The locks on the Nene are an interesting setup with the guillotine gates. Most electrified but a few you have to wind up by hand. 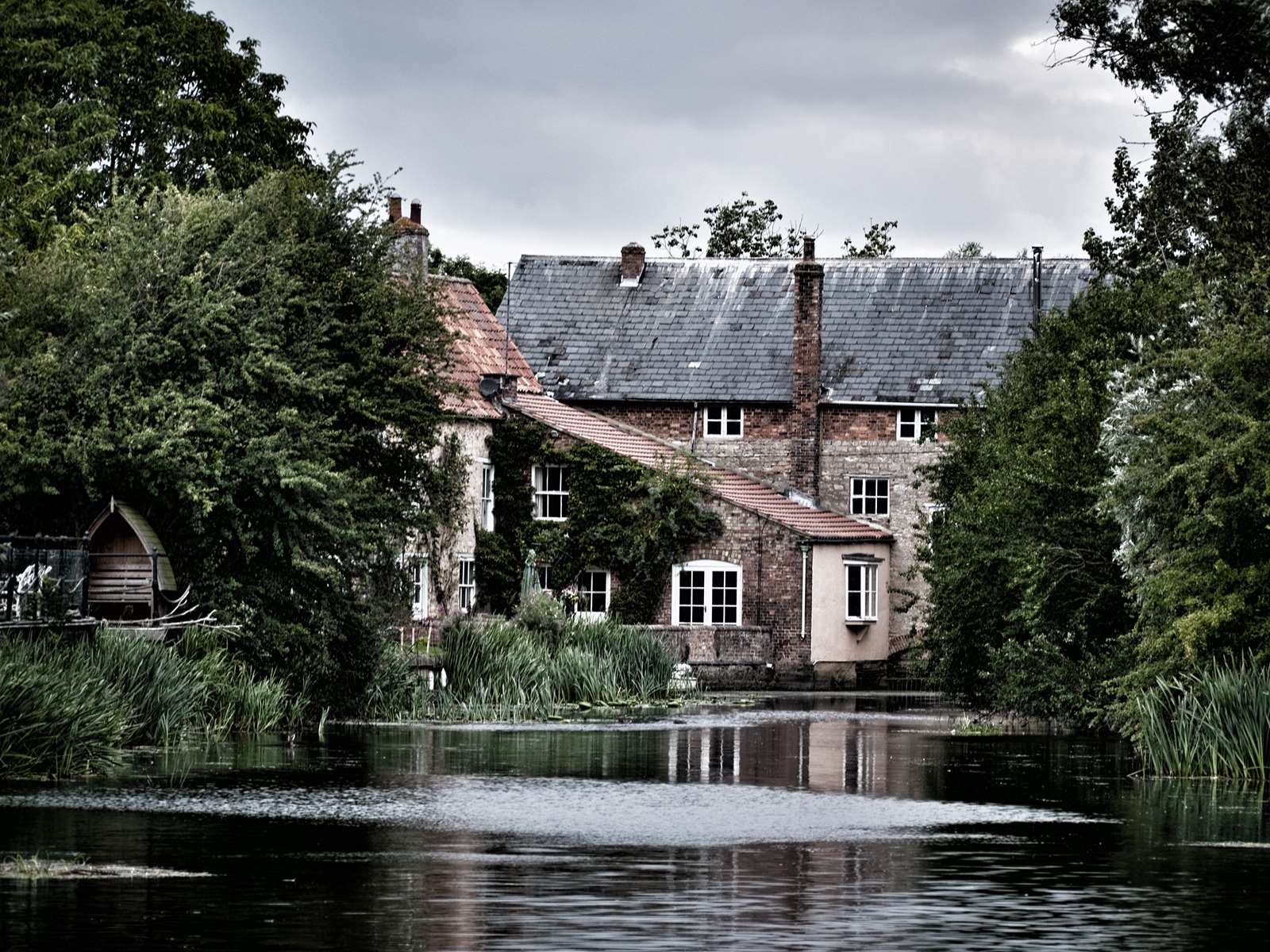 One of the many old mill buildings that took advantage of the river flow. 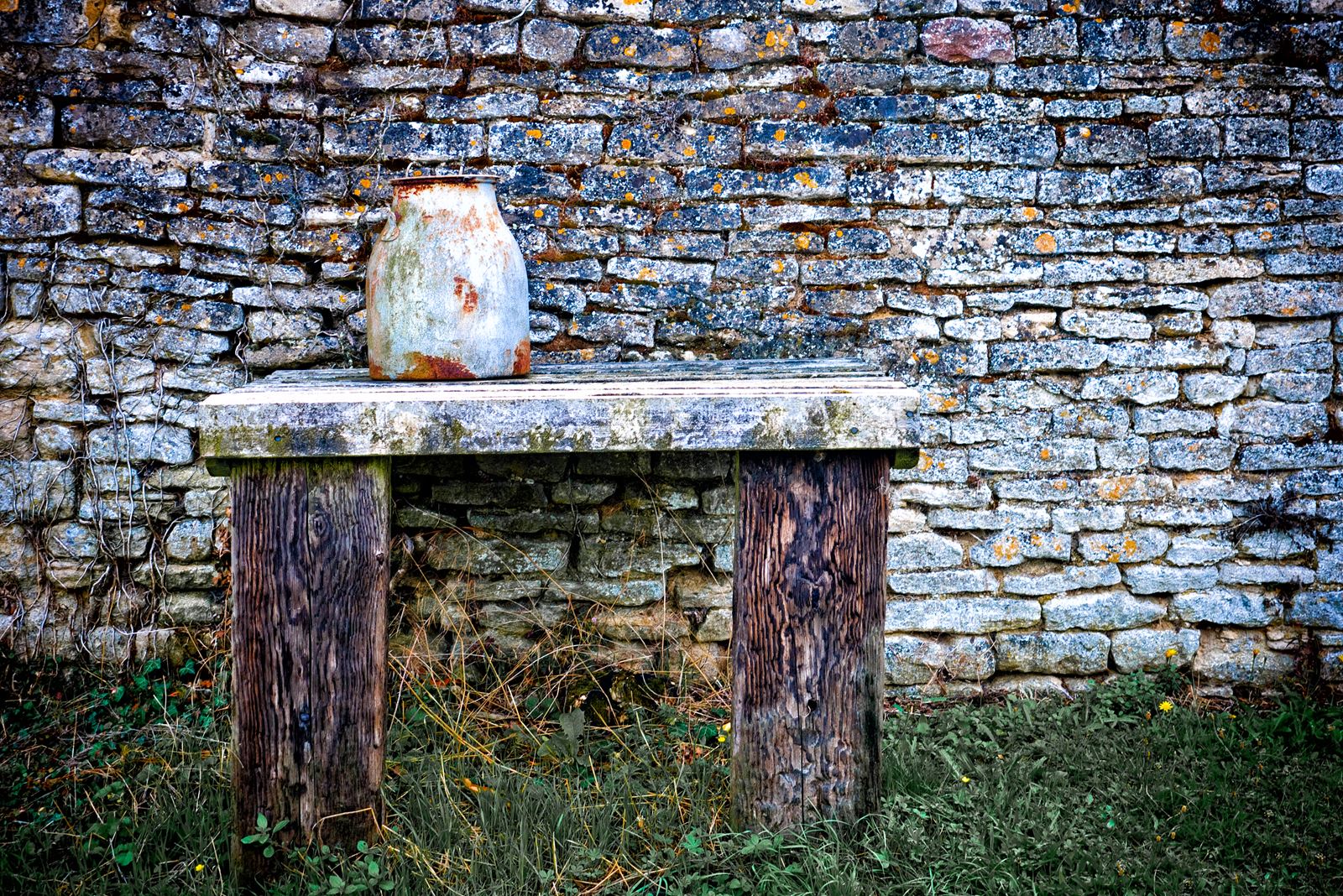 I suspect it’s been a while since they had a milk delivery here. 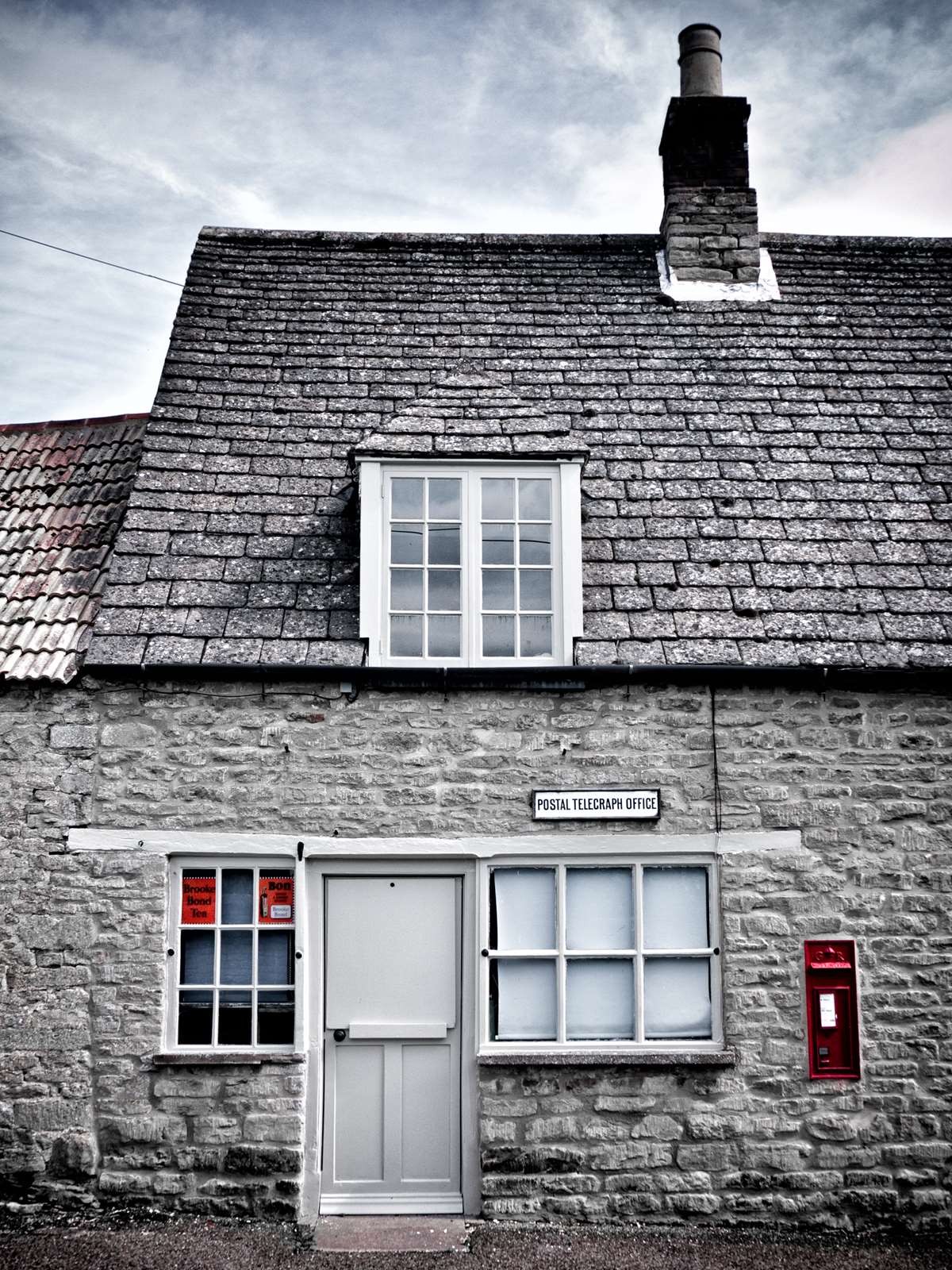 Sadly the post office at Wadenhoe was shut, so we couldn’t get a telegraph away today! 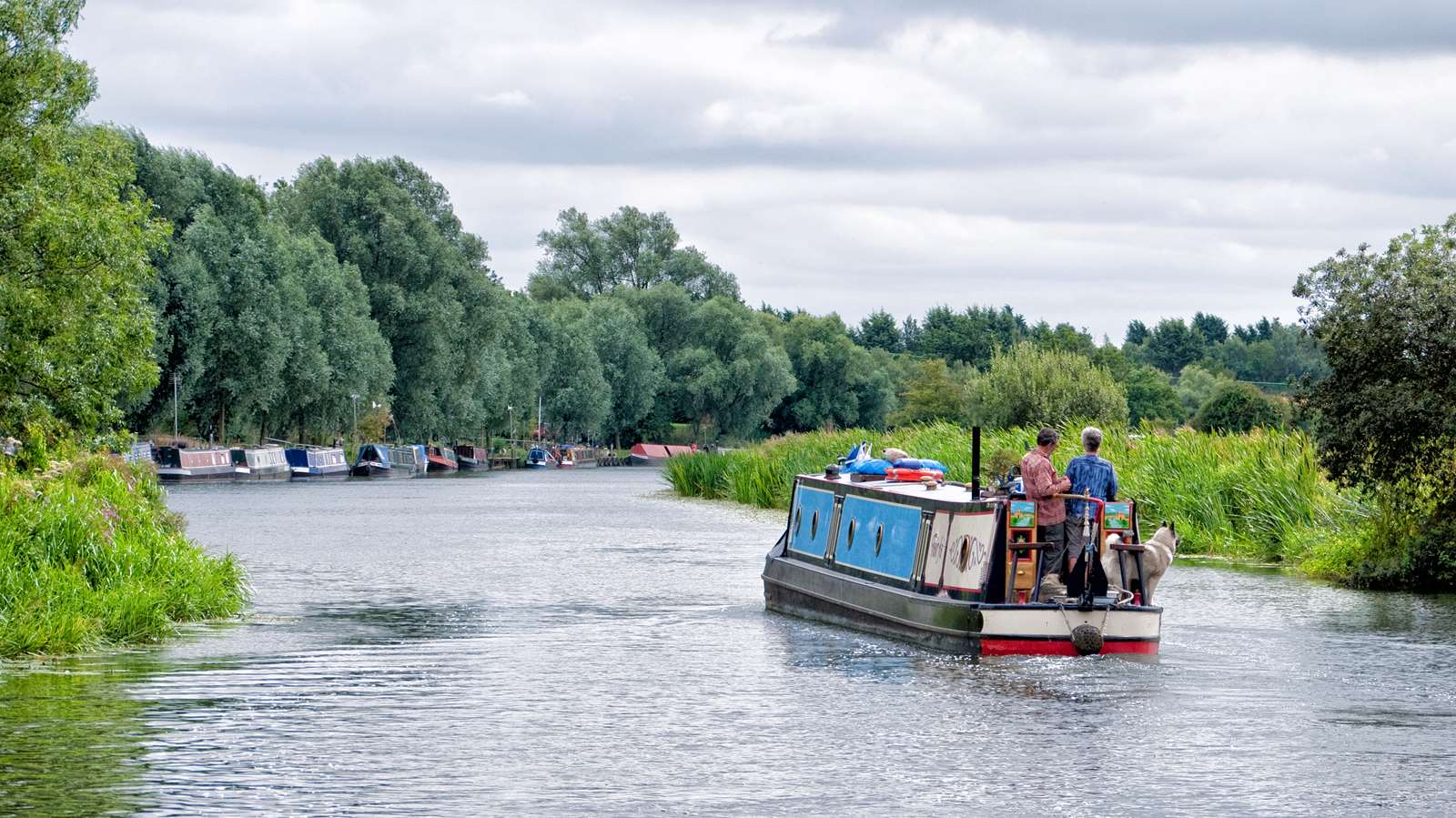 Nice to be on the wide expanse of a river again. 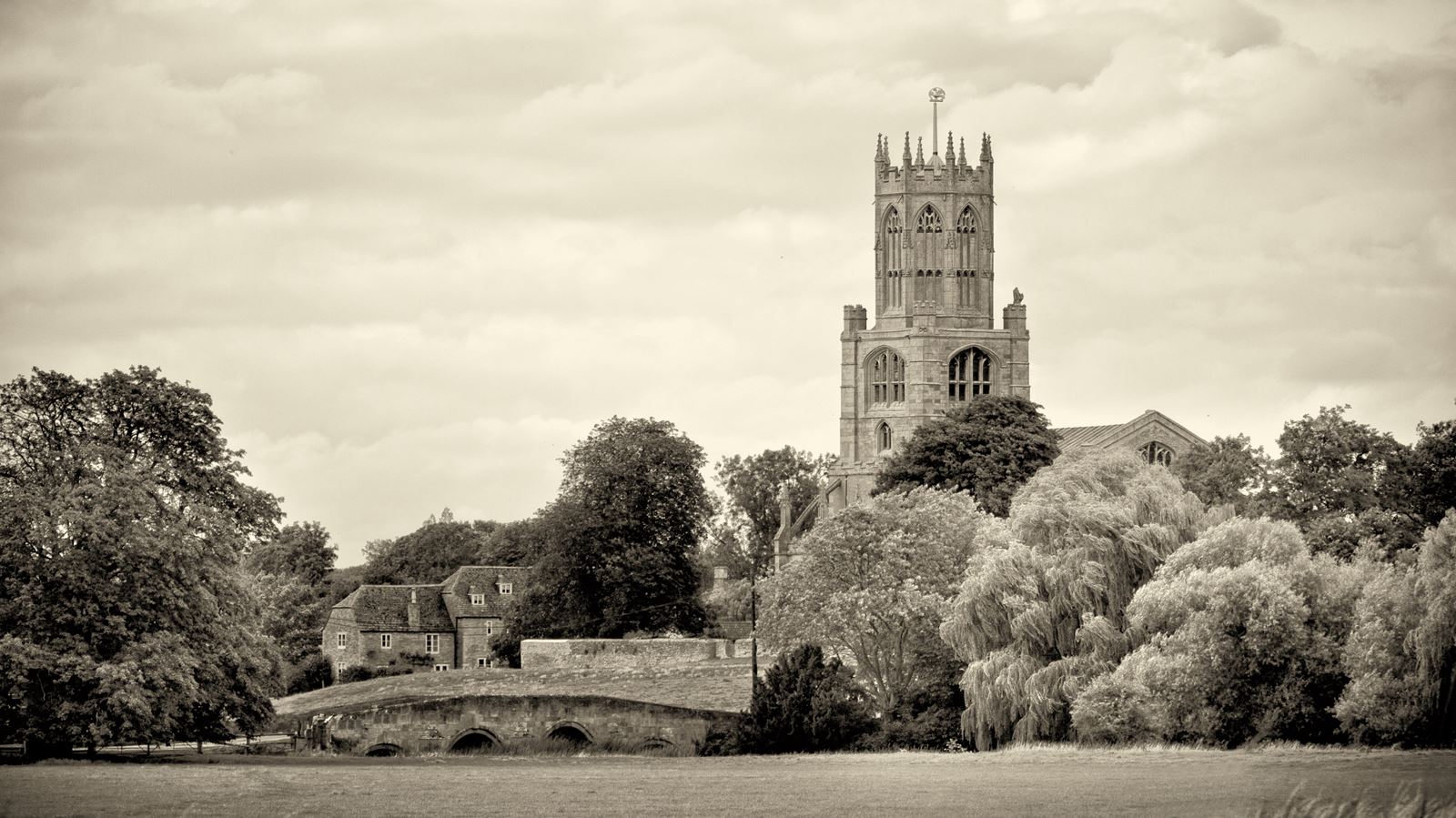 The impressive church at Fotheringhay beside the river. Very rich in history around here. Richard III was born in Fotheringhay Castle and Mary Queen of Scots was beheaded there (unfortunately the castle is now demolished leaving only a mound as evidence of its presence). 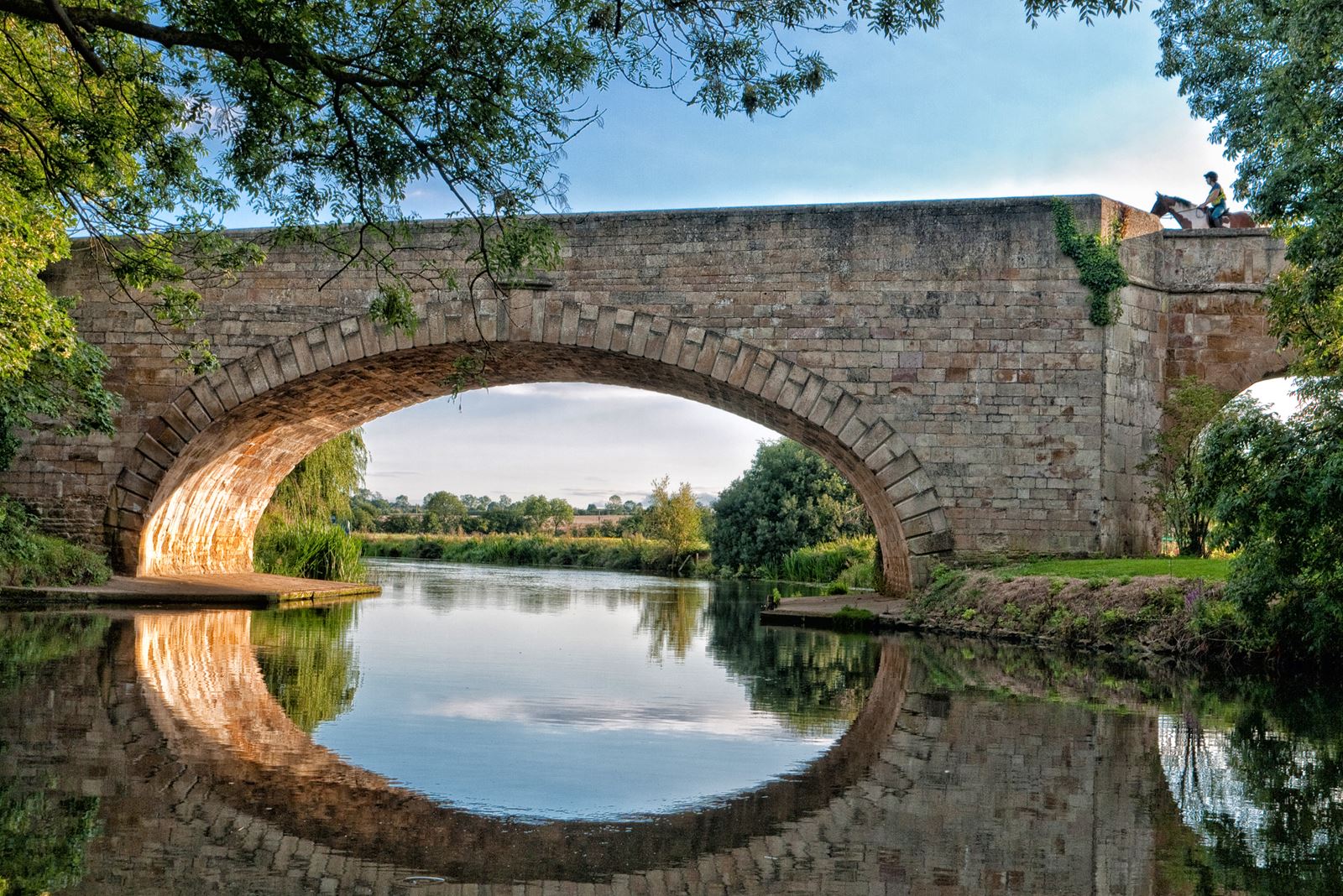 The view of the bridge at Wansford from the riverside mooring. 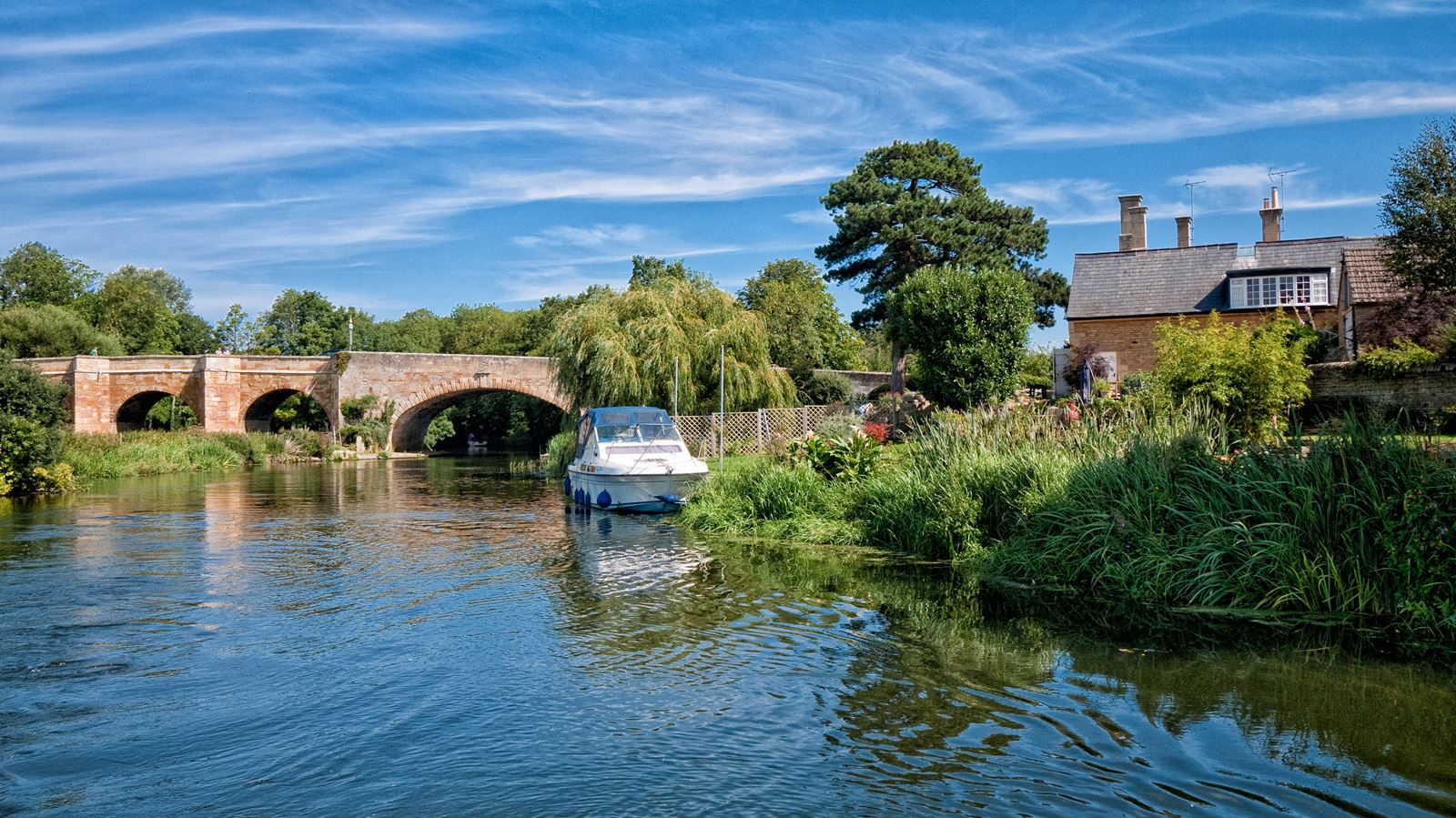 Wansford Bridge from the other direction, now heading back towards Northampton.

Here’s the amusing tale of the origin of the present-day name of the town:

“According to local folklore, the name Wansford-in-England comes from the tale of a local man who fell asleep on a hayrick and upon awakening found himself floating down the River Nene. He asked a traveller on the riverbank where he was, and upon hearing the reply “Wansford”, asked, “Wansford in England?”. The name stuck.”