From the Shroppie we headed into Birmingham, then Kings Norton for another Worcester, Birmingham and Droitwich Canals Society Festival as part of their bi-centenery. 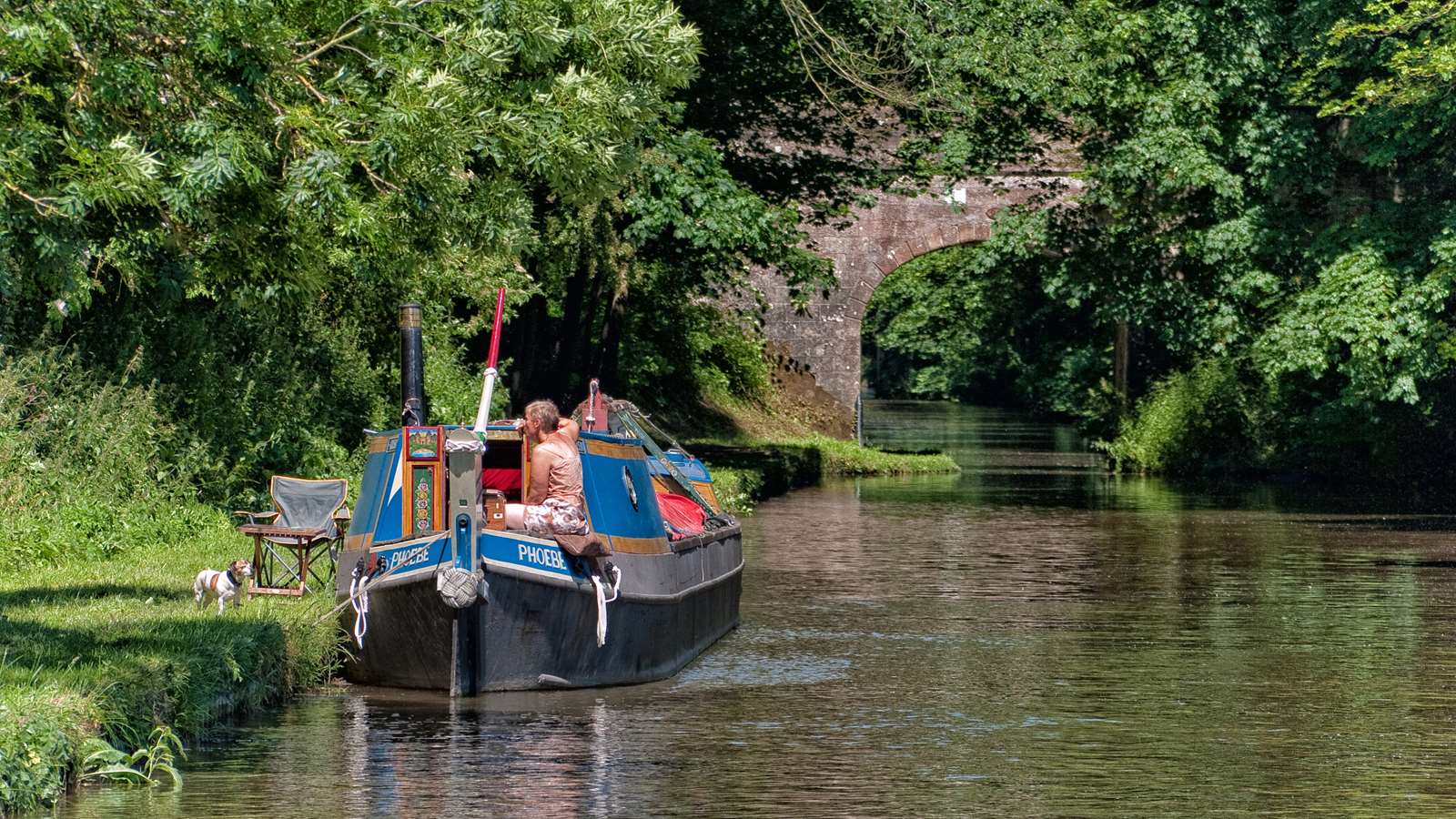 Tranquil mooring in the sun on the Shroppie 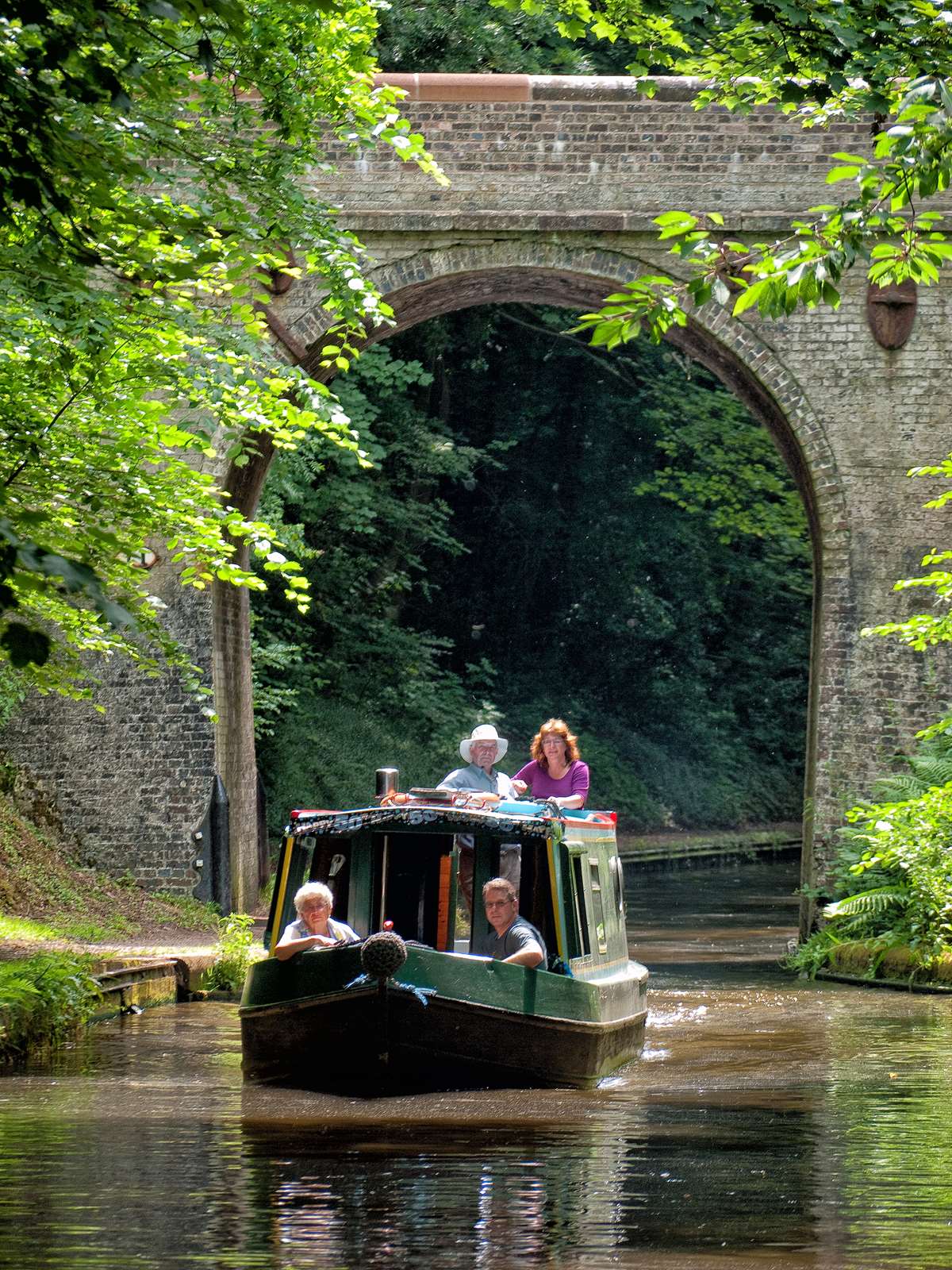 A family on a day boat meandering along the Shroppie 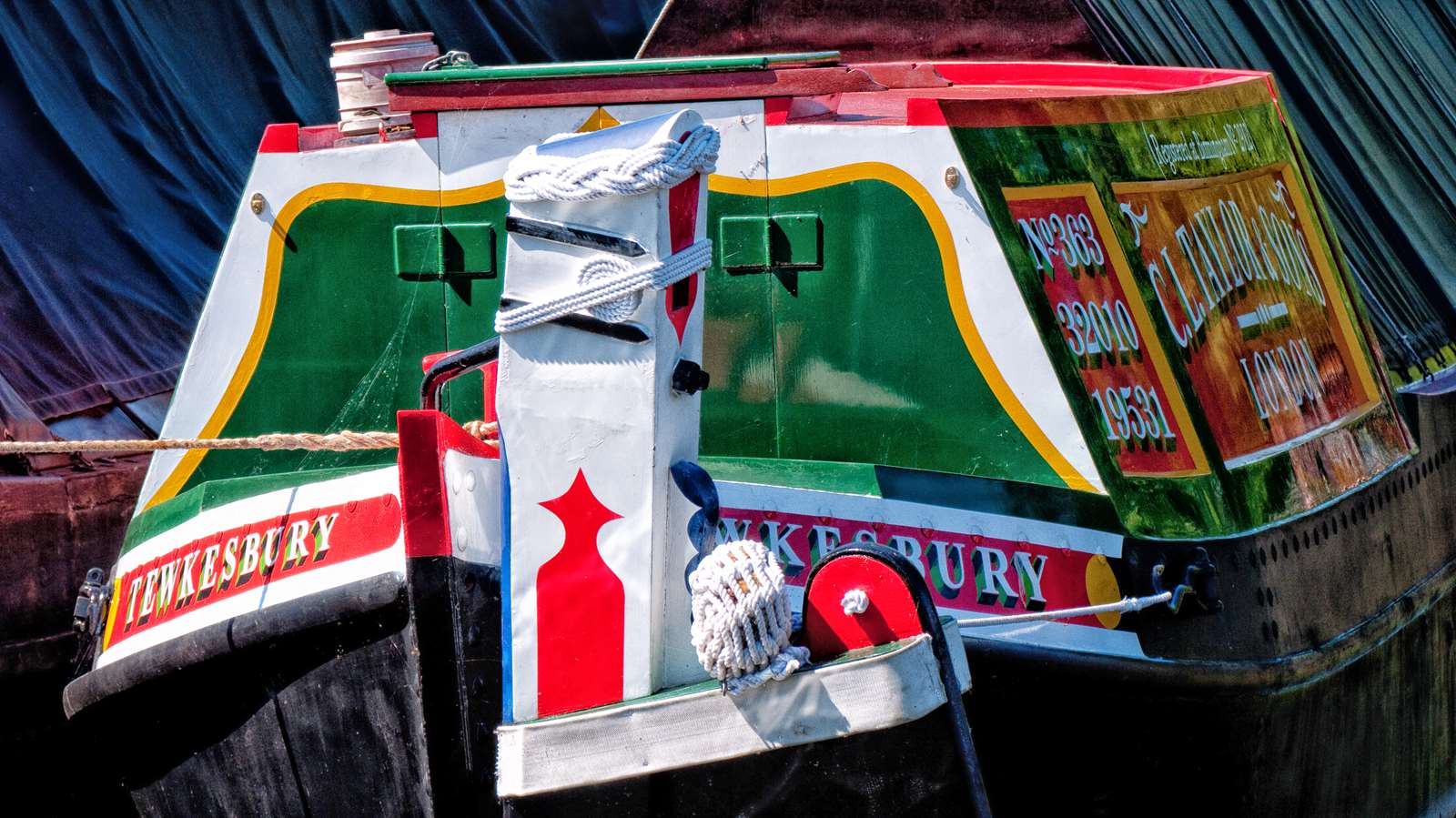 The butty ‘Tewkesbury’ gleaming in the sunshine 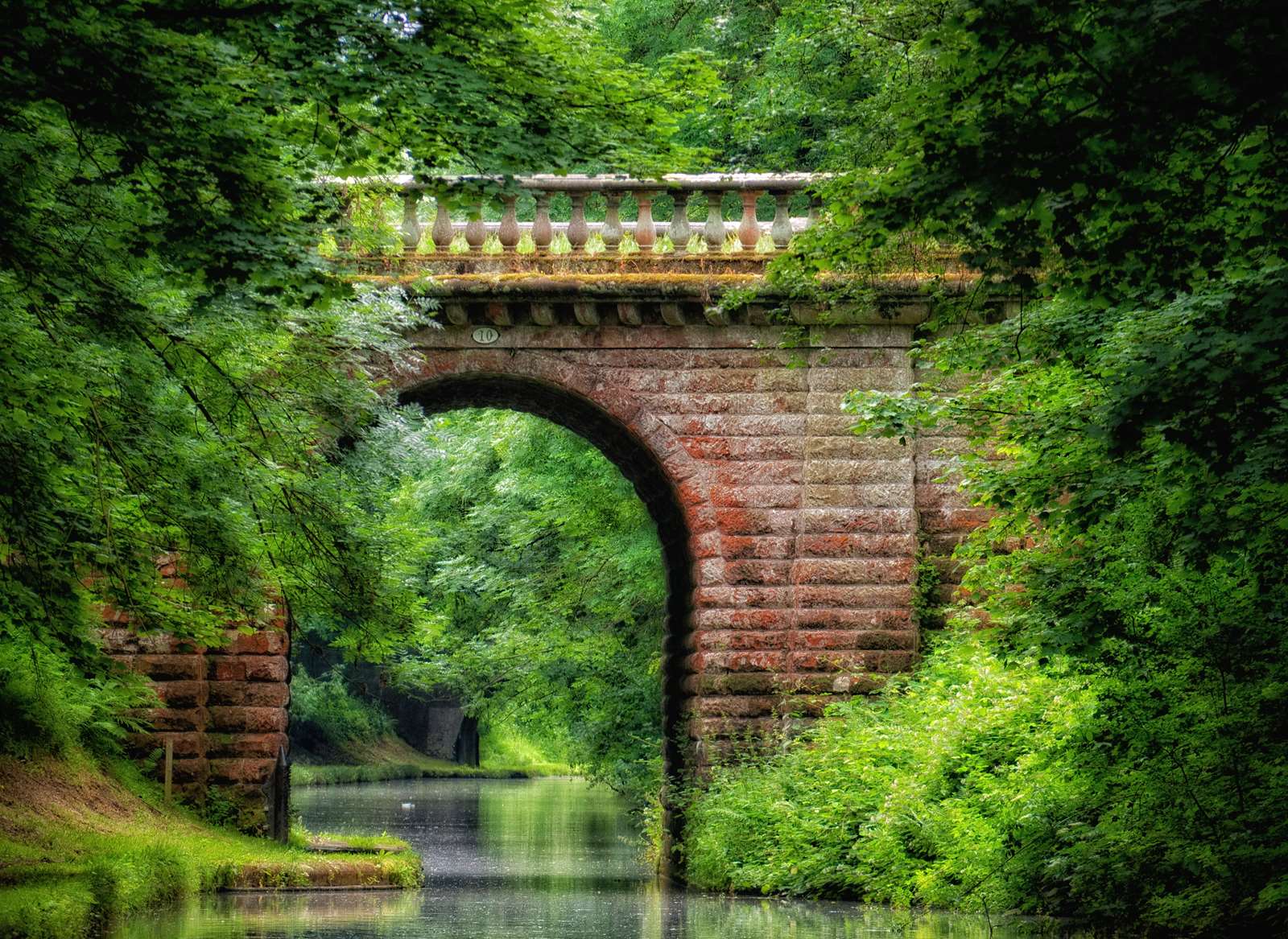 The famous ‘Avenue Bridge’ almost hidden by the greenery 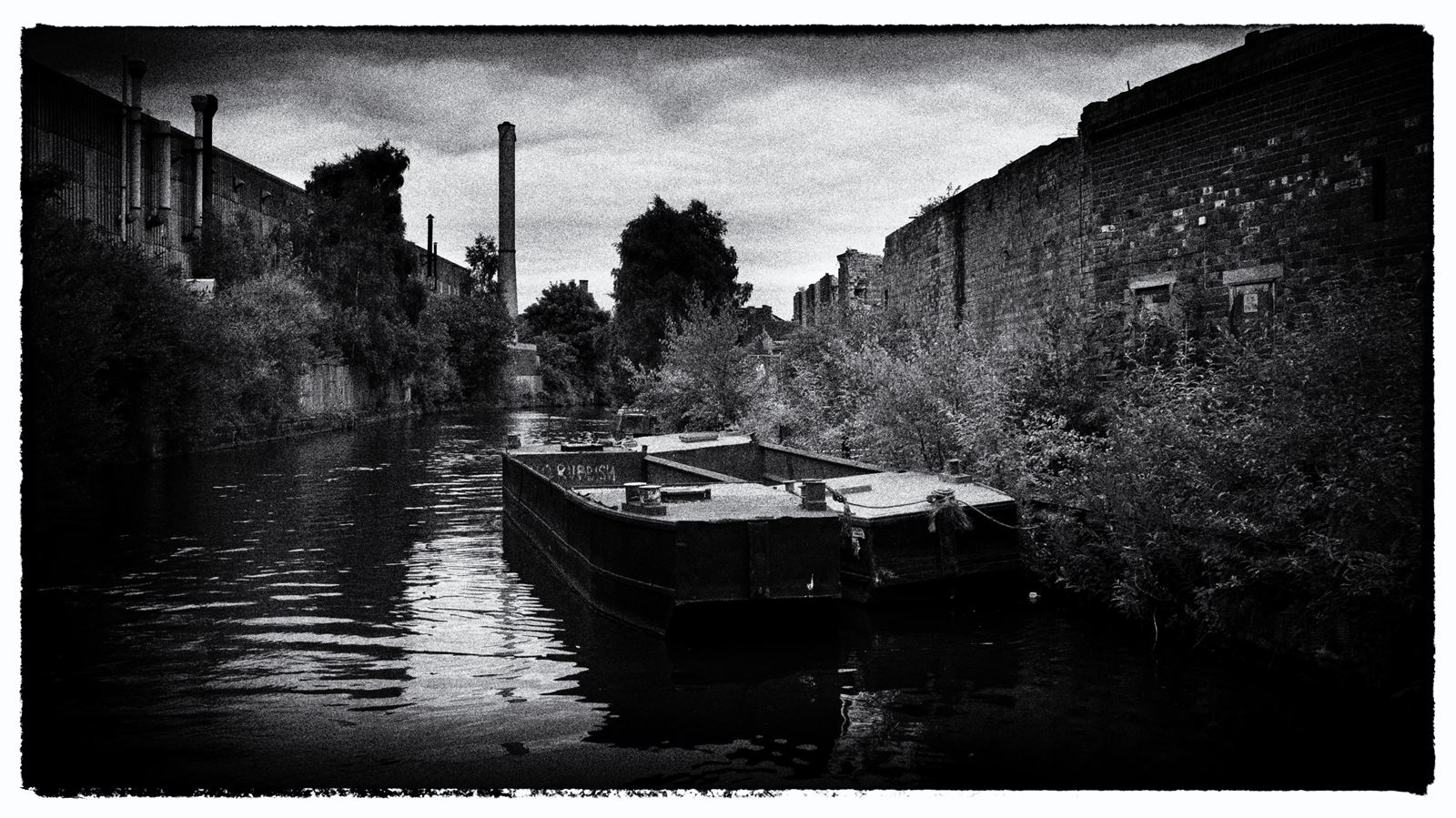 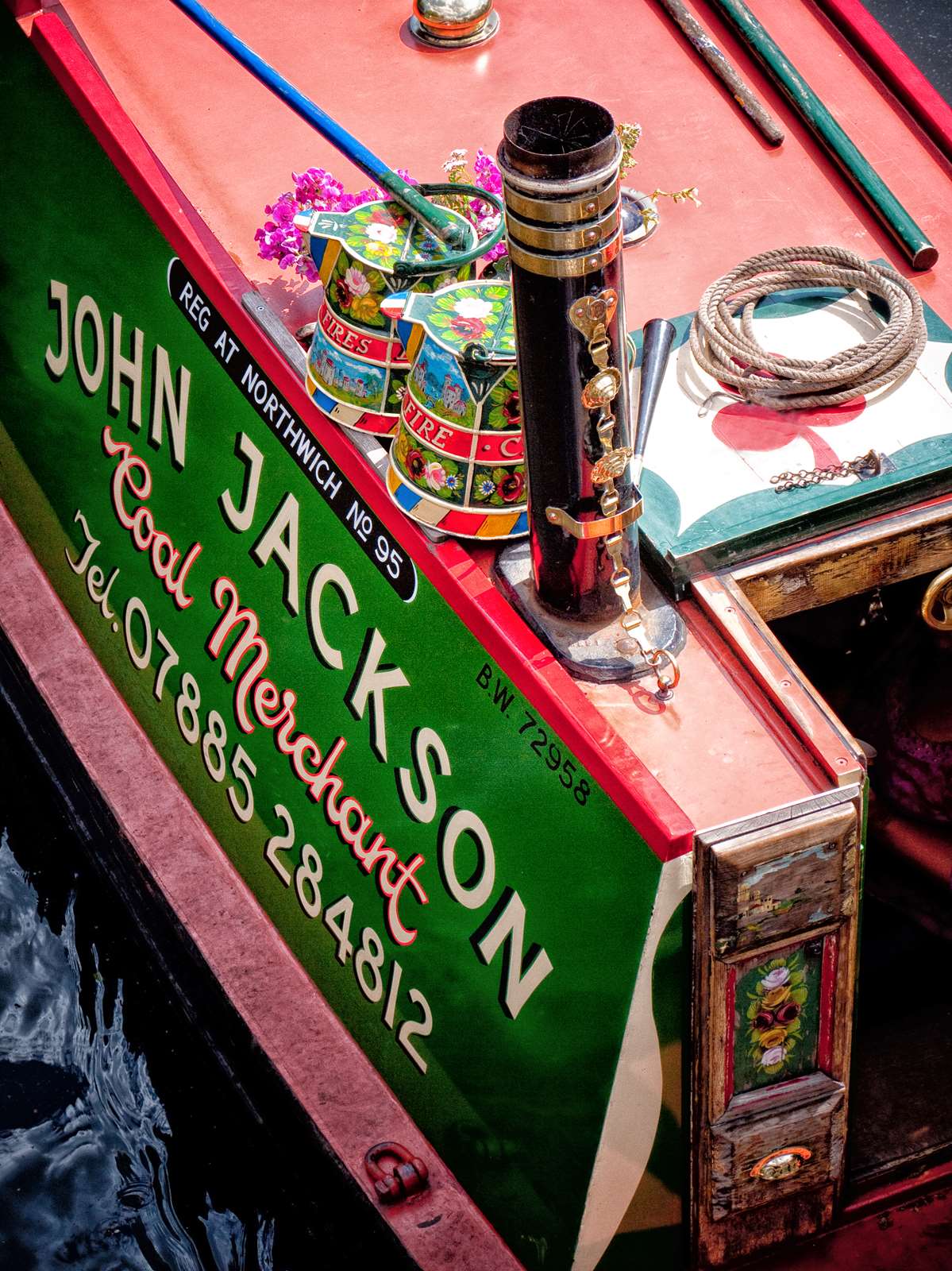 John Jackson ‘Coal Merchant’ was at the Kings Norton Festival 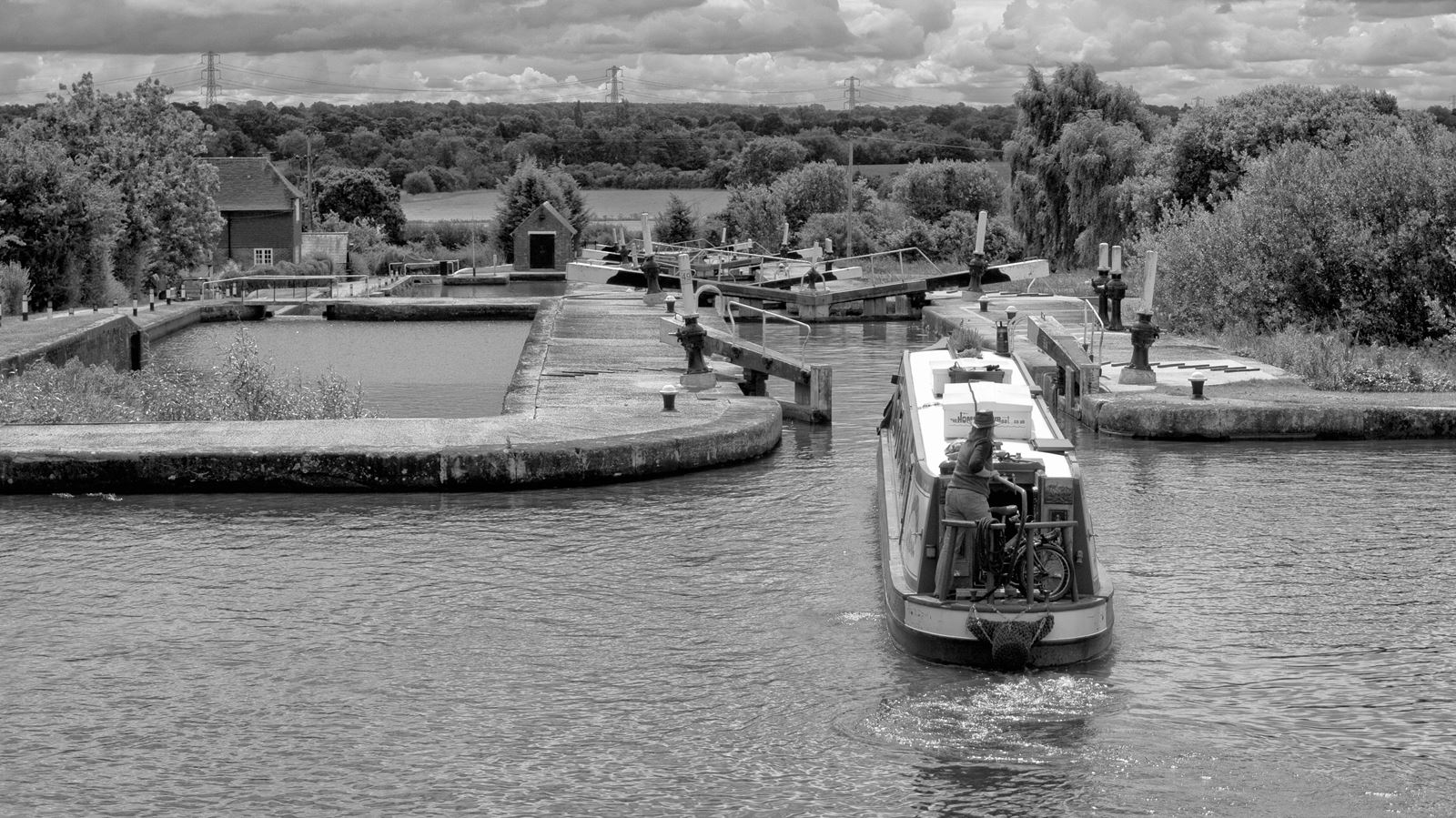 Sandra making her way into one of the Knowle Locks 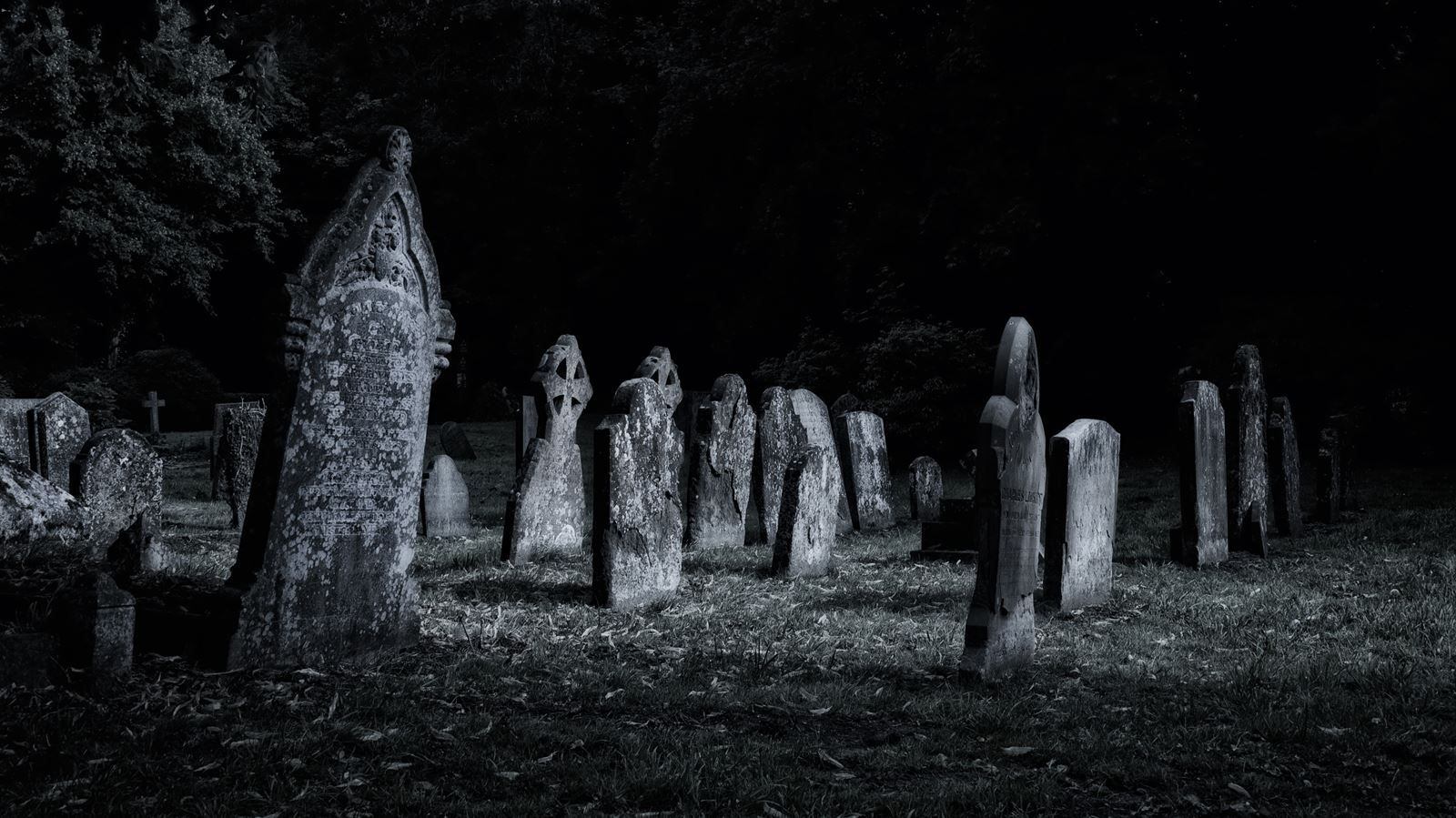 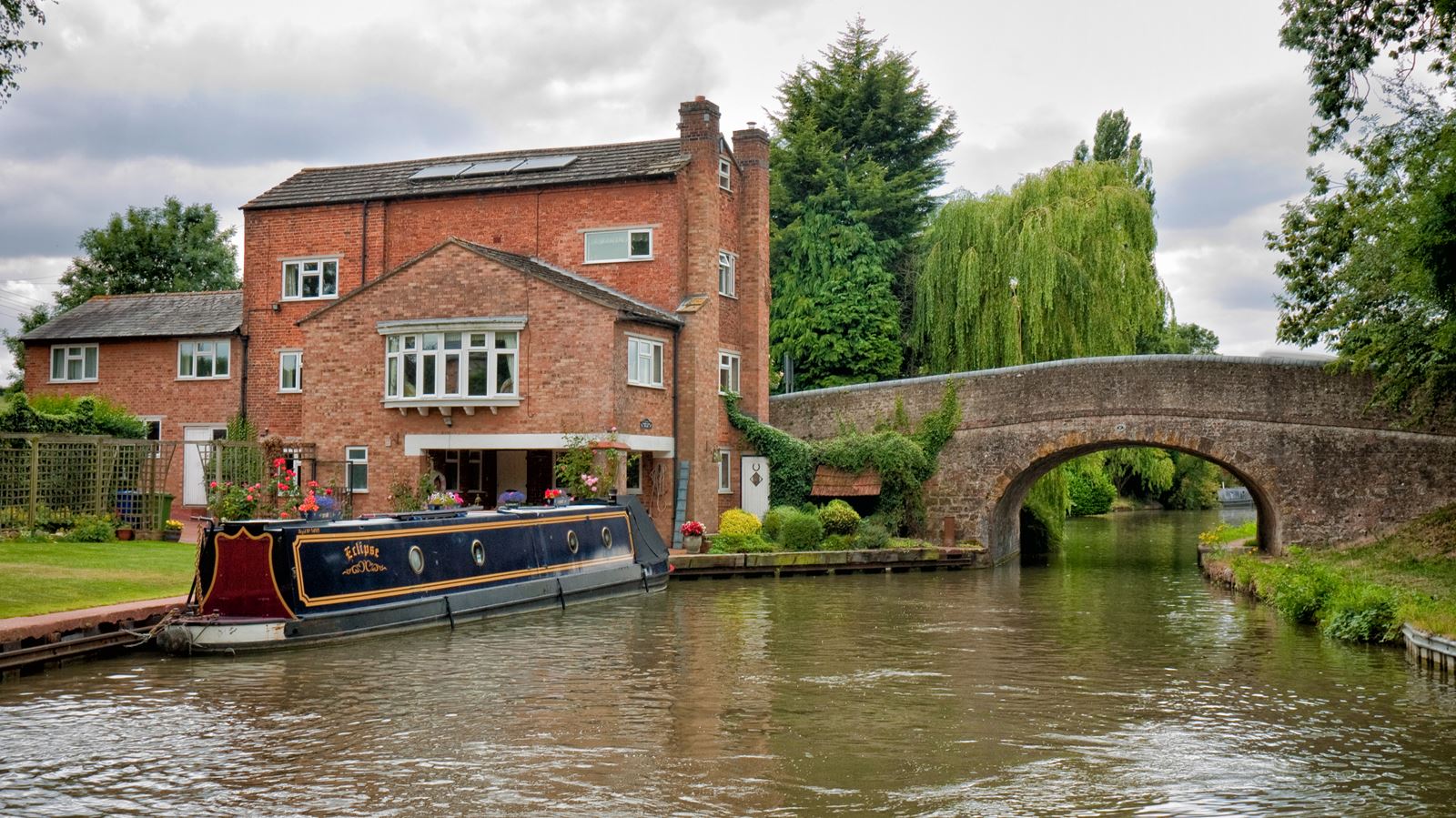 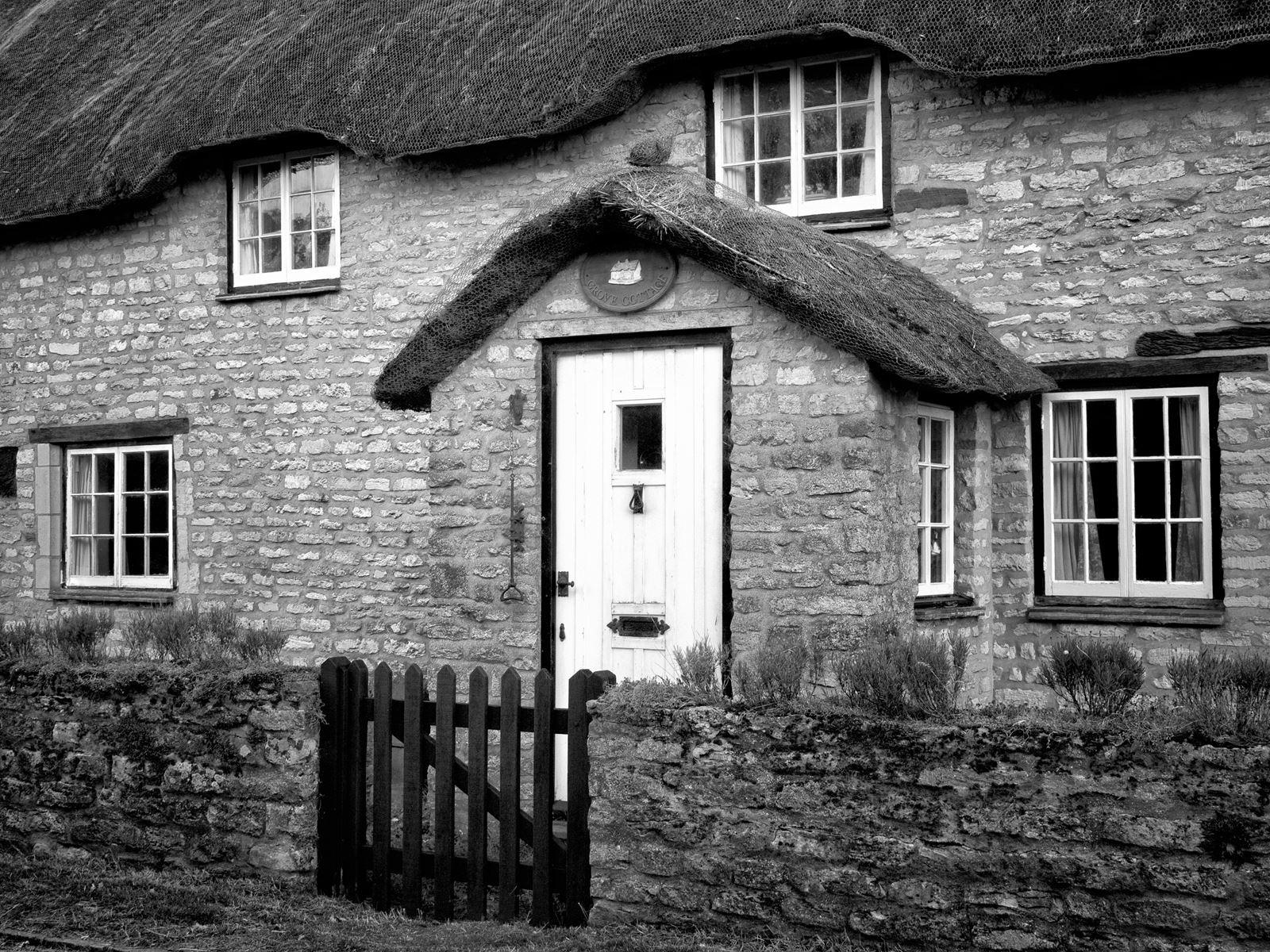 There’s some classic shots in this collection, the Inland Waterways of the UK are such a magnificent subject for a photographer!