It’s been a very long time since I’ve written and posted on this blog, generally I leave it in Sandra’s capable hands …

However I wanted to select and post some images I took during our 2015 cruising season. Some of these have previously appeared on the blog, but many haven’t; so it’s an opportunity to put a few of my personal favourites together.

The first series takes us from Worcester (our winter mooring) up to Middlewich, then back again to Droitwich and up the flight to Tardebigge.

I’m better at face-to-face communication and capturing pictures to tell stories, than writing, so I’ll let the images talk to you … 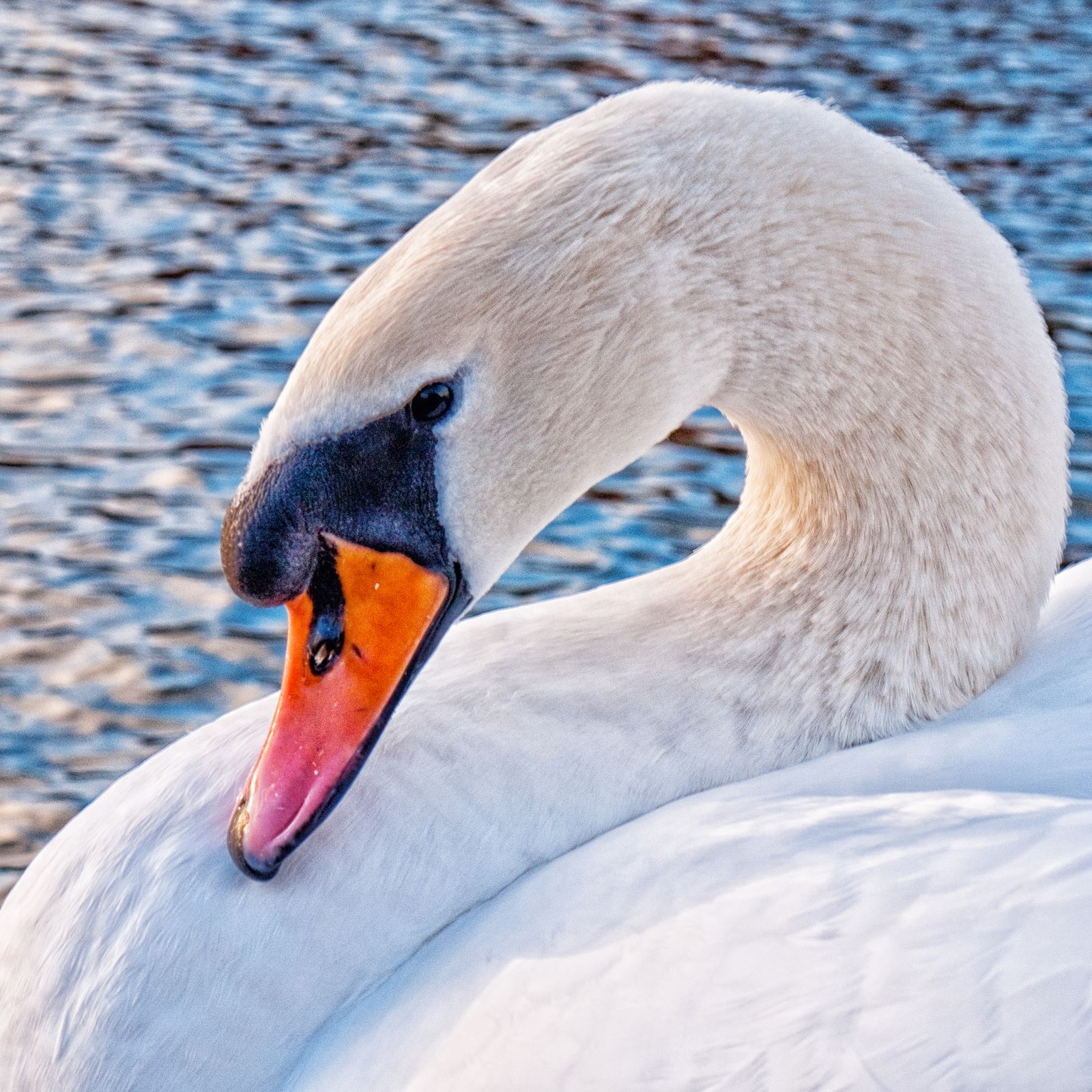 One of the beautiful swans residing around Diglis Basin in Worcester 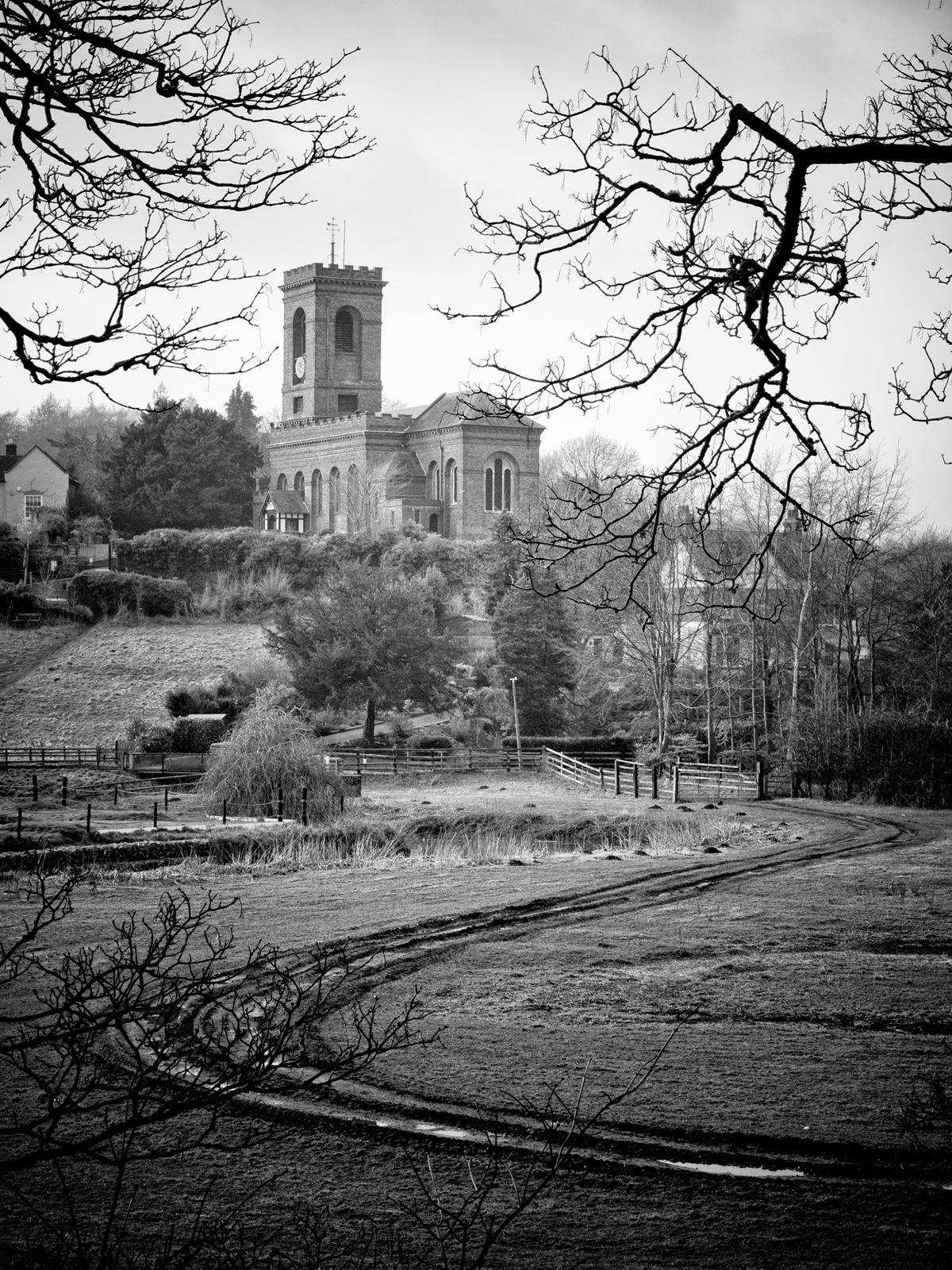 The Italianate church high on the hill at Worsley, on the Staffordshire and Worcester Canal 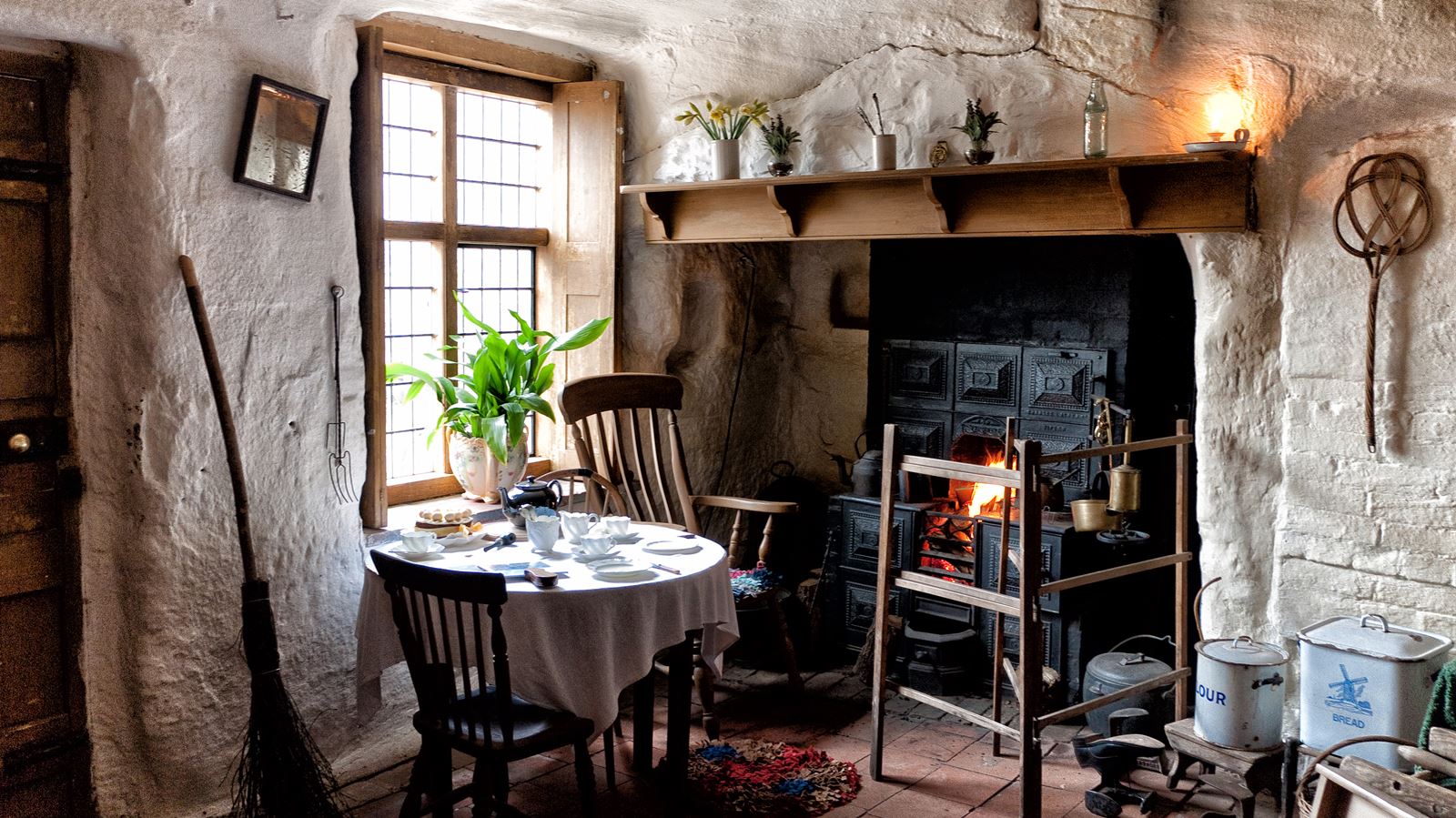 The interior of one of the rock houses at Kinver 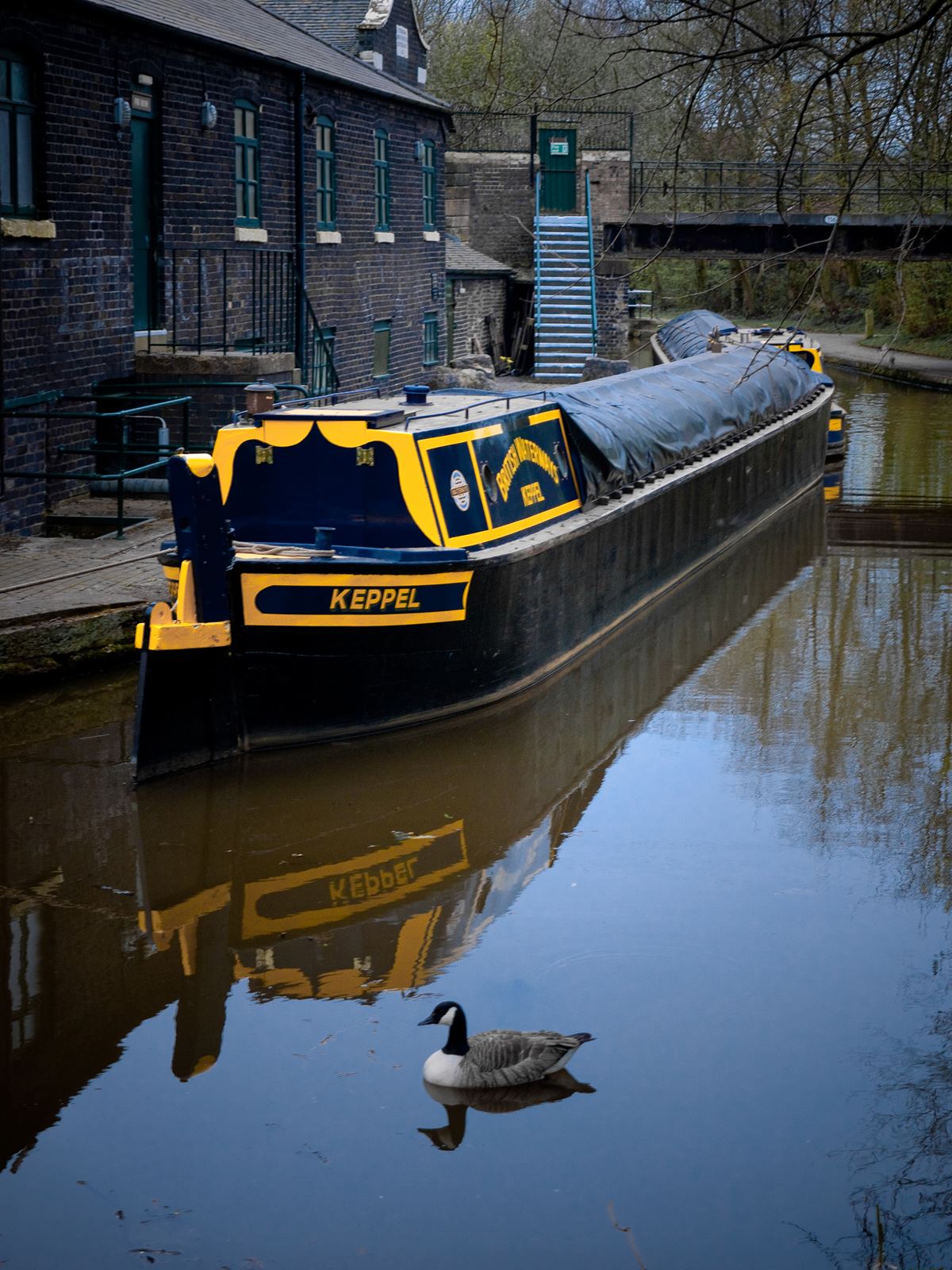 British Waterways butty Keppel, moored at the Bone and Flint Mill at Etruria 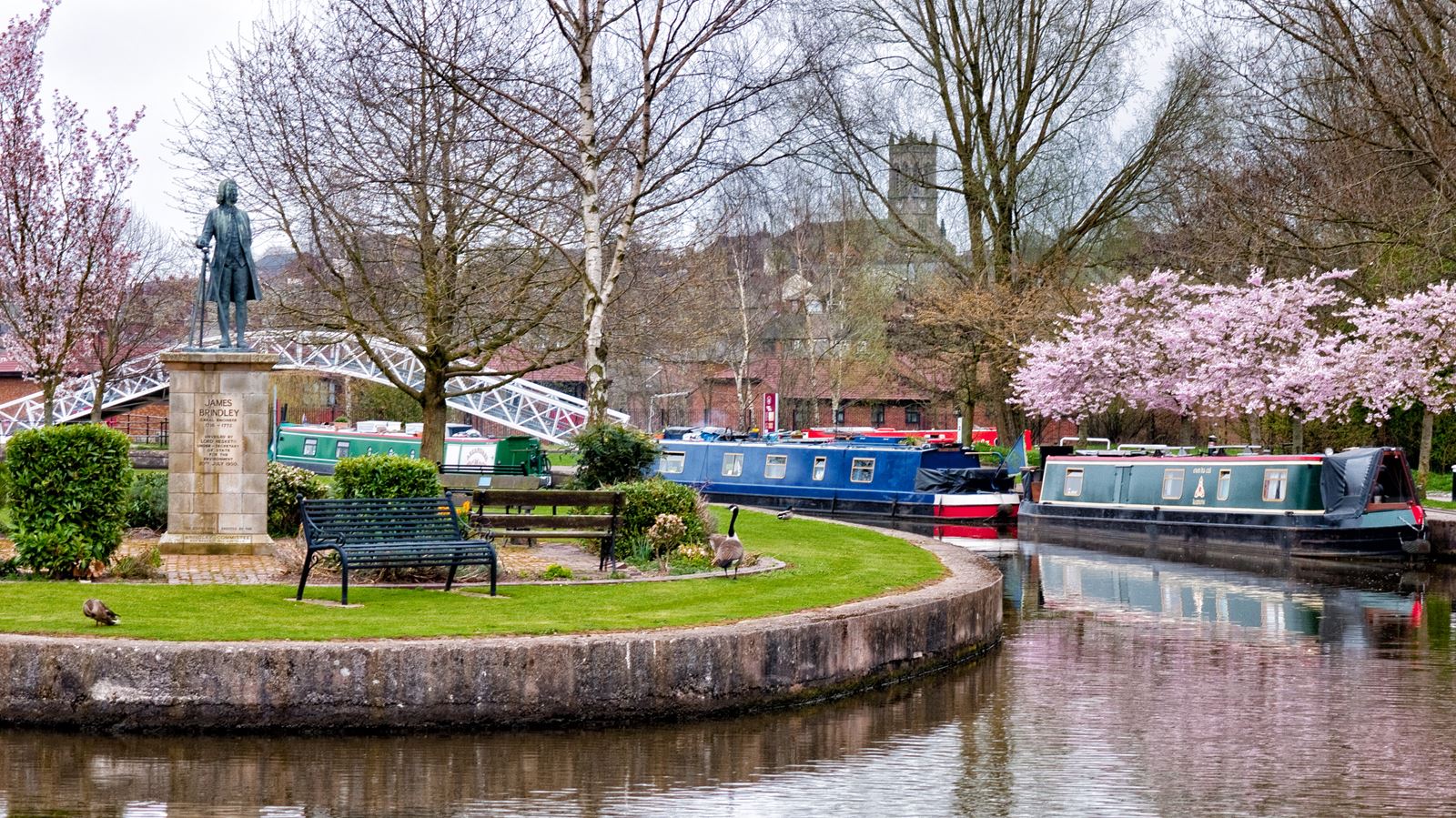 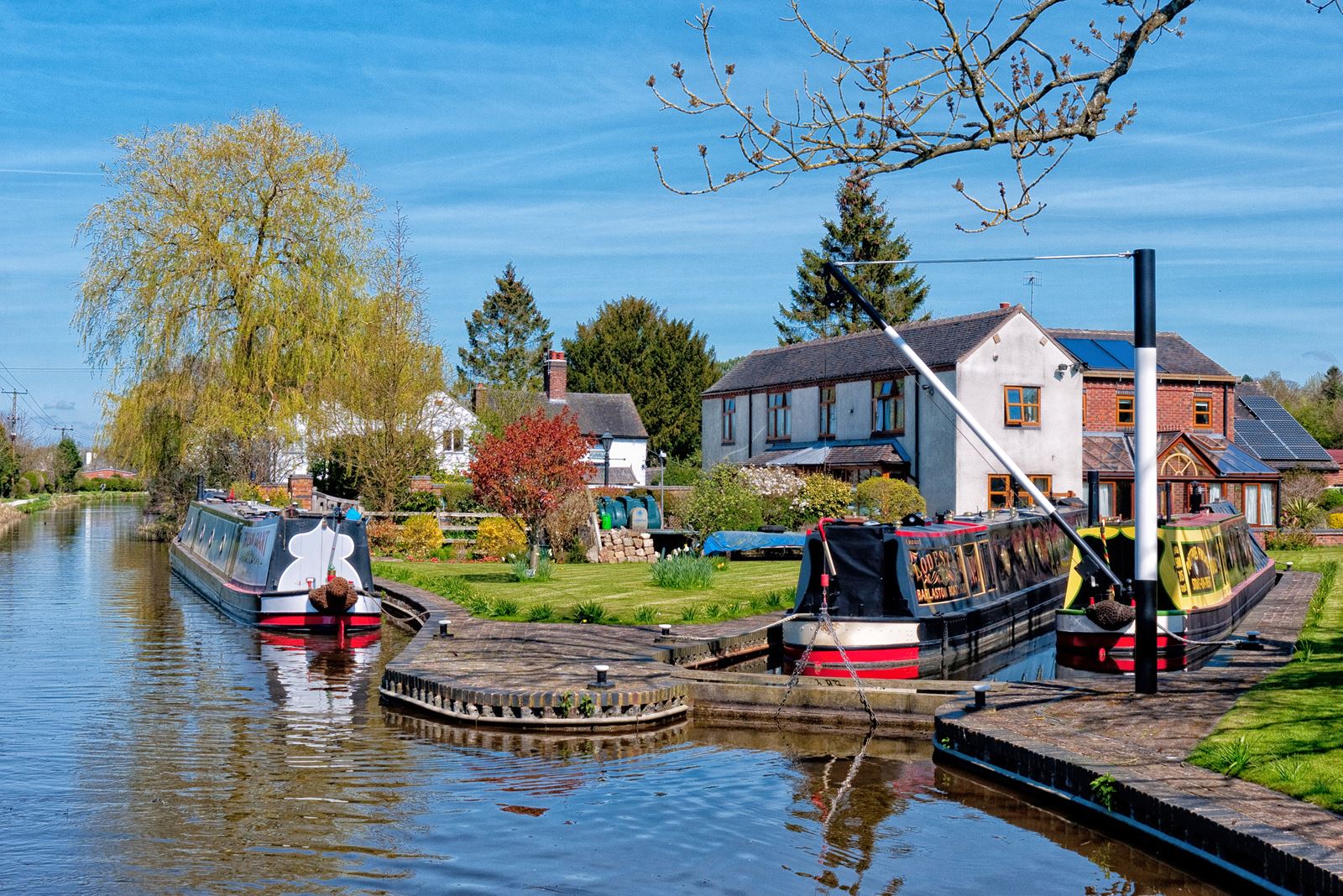 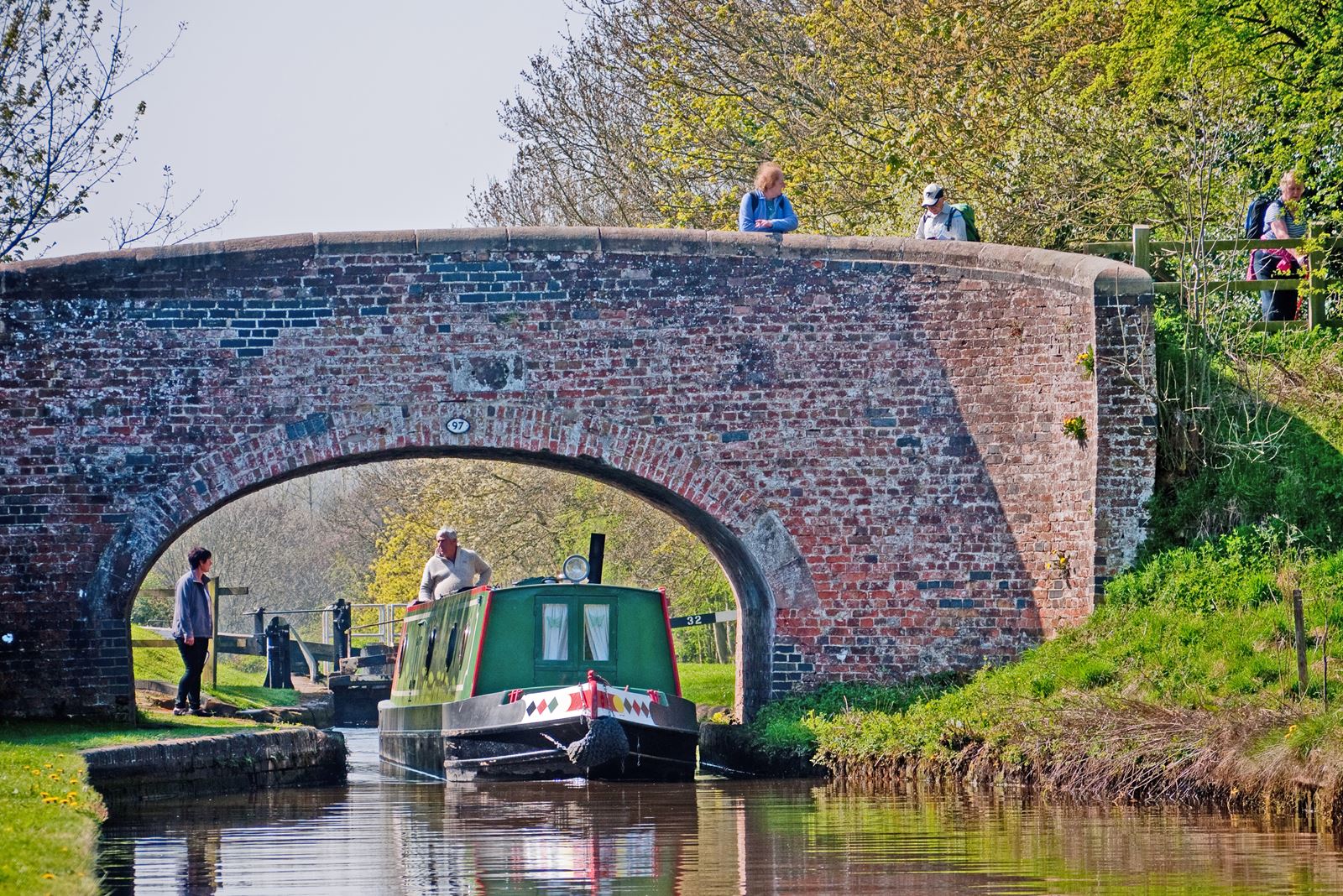 Meaford Lock on the Trent and Mersey Canal, above Stone 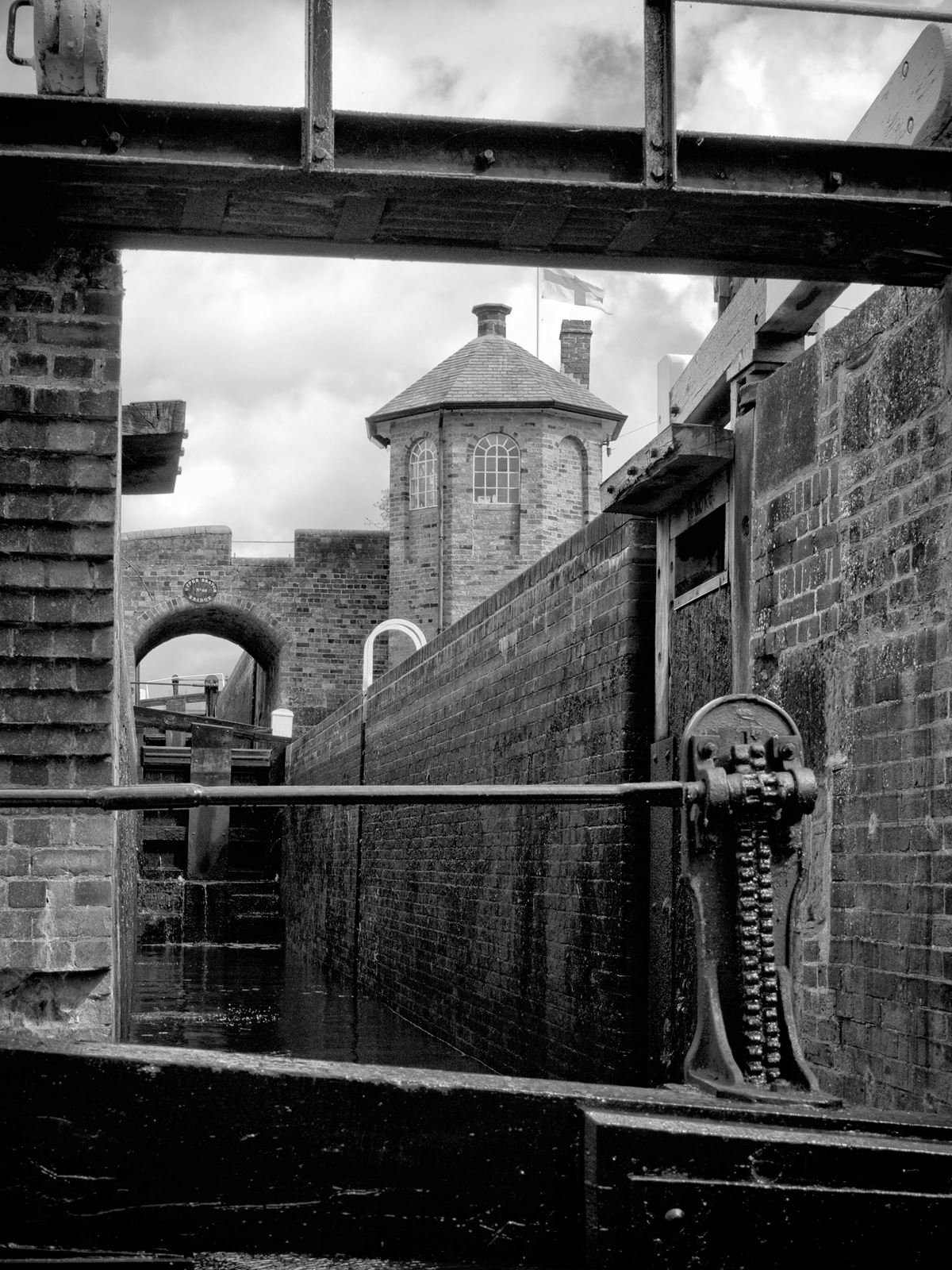 Bratch Locks at Wombourne on the Staffordshire and Worcester Canal 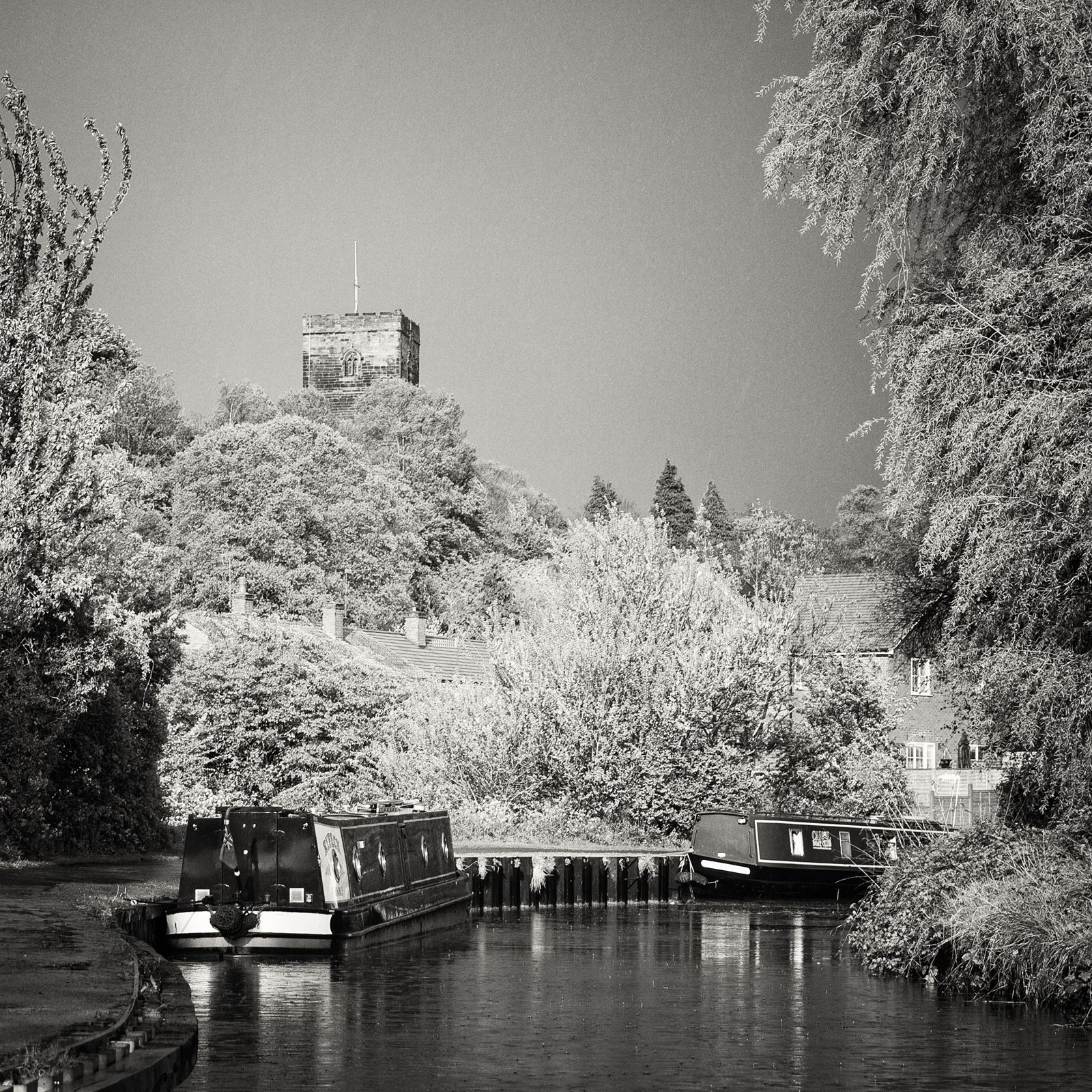 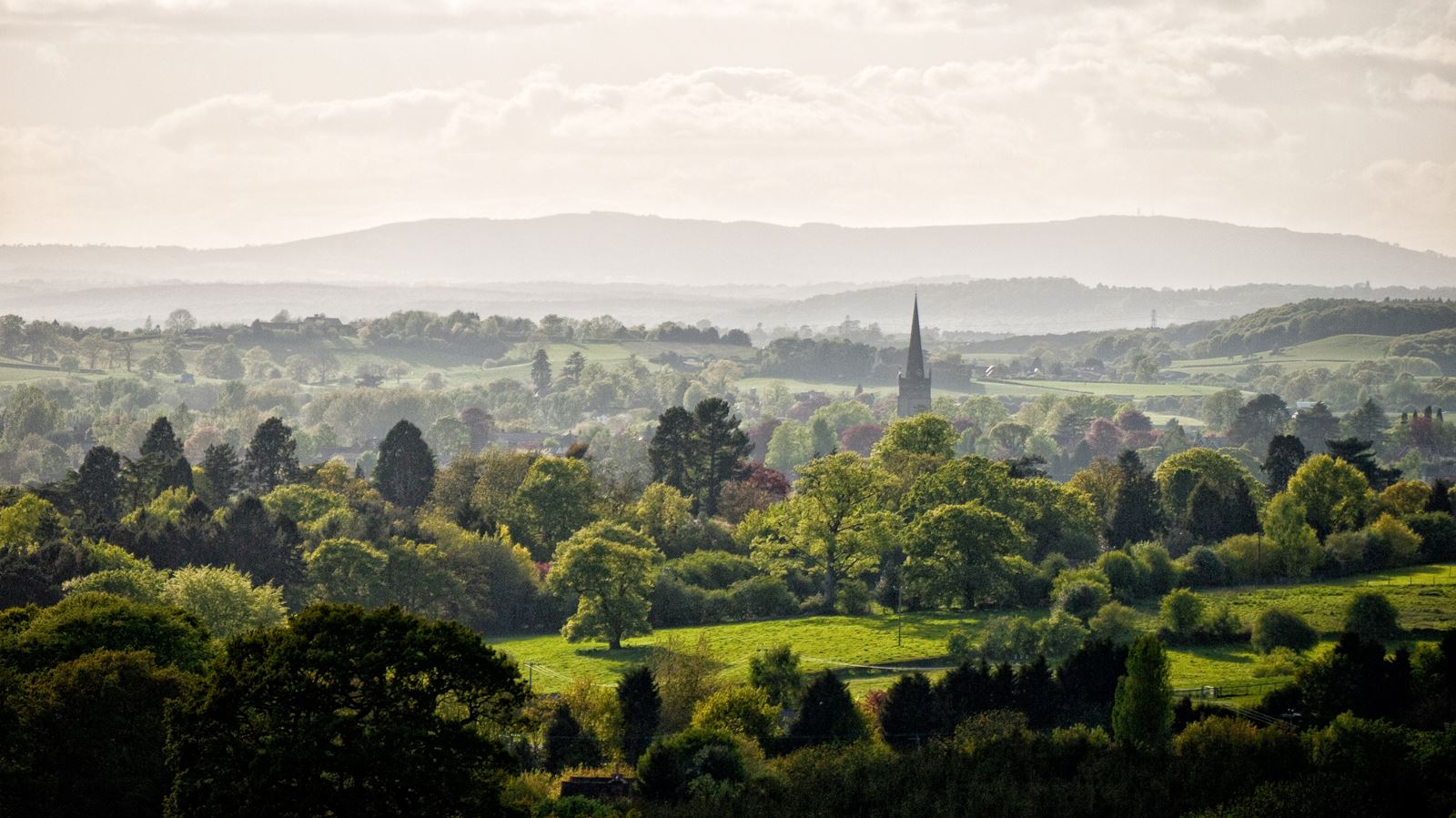 I hope you’ve enjoyed part 1 – hopefully I’ll get the next four parts posted before Christmas (Sandra will nudge me if I don’t I’m sure!)