It’s been a busy three weeks for me since I last posted on 11th October.

I’ve been down to Brighton for a long weekend to see my youngest daughter, and up to Malpas for a week to see my eldest daughter and two gorgeous grandsons.

Meanwhile Barry’s traded at his last festival for 2015 at The Bonded Wharehouse in Stourbridge (thanks for the photos Dave – fantastic to catch up with you again), and moved the boat from there up to Mercia Marina where we arrived this afternoon. 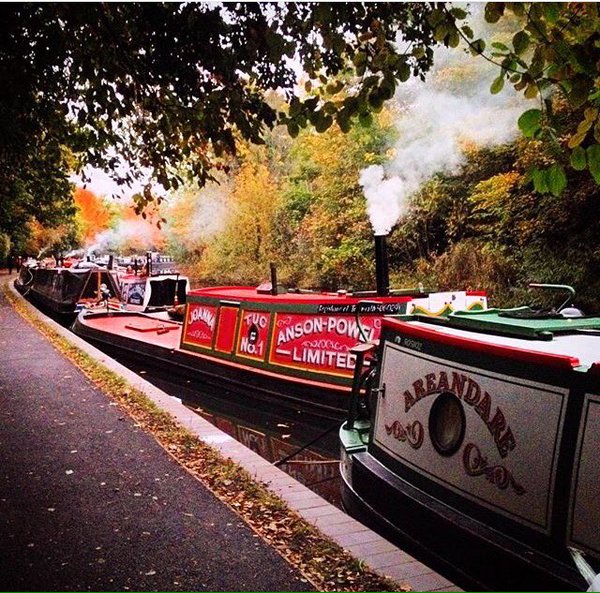 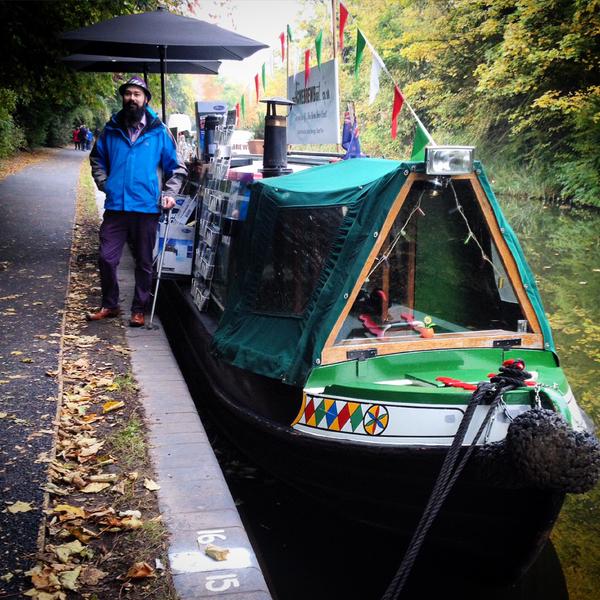 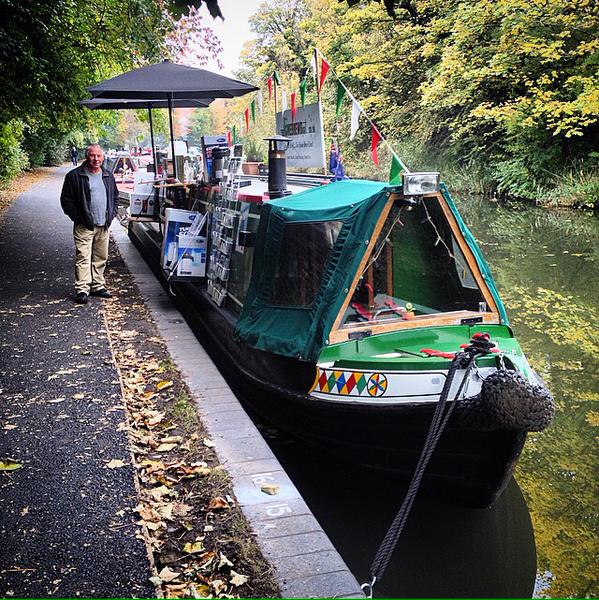 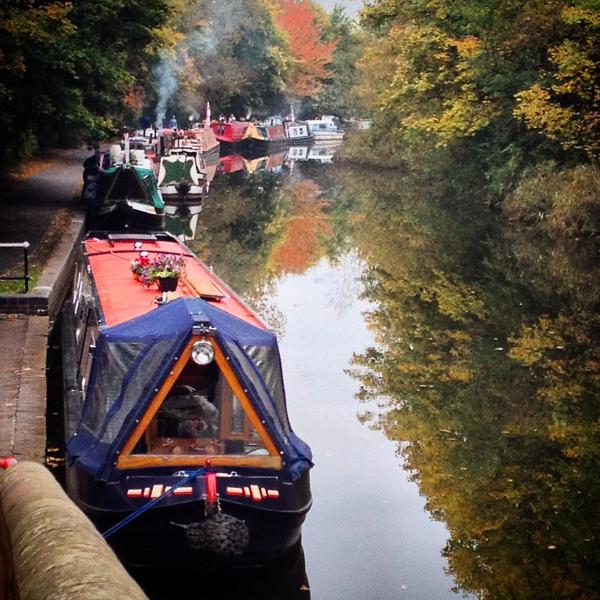 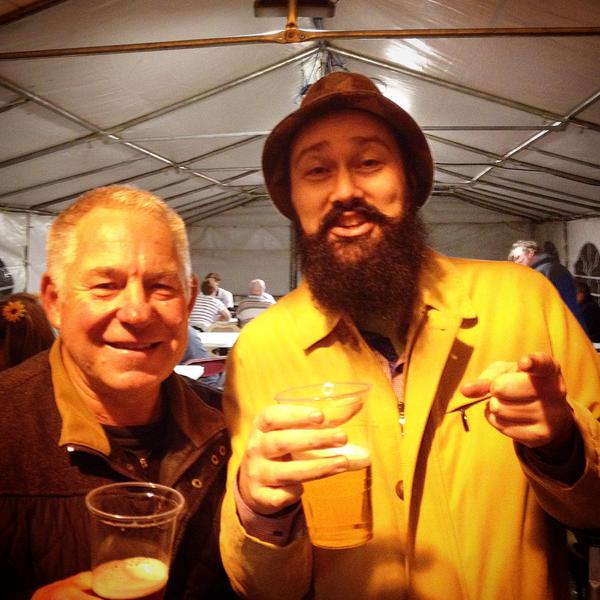 Settling in for the winter

We toyed with cruising the cut the whole season like hardy narrow boaters do, and were strangely looking forward to the challenge.

However, a couple of months ago, we received an unexpected (and welcome) invitation from Mercia Marina, in Willington, Derbyshire, to take up one of their five trading moorings. It’s the largest inland marina in Europe no less, so after some consideration we decided to take the plunge and see how successful it could be for The Home Brew Boat.

There’s lots of advantages to staying still for a few months. 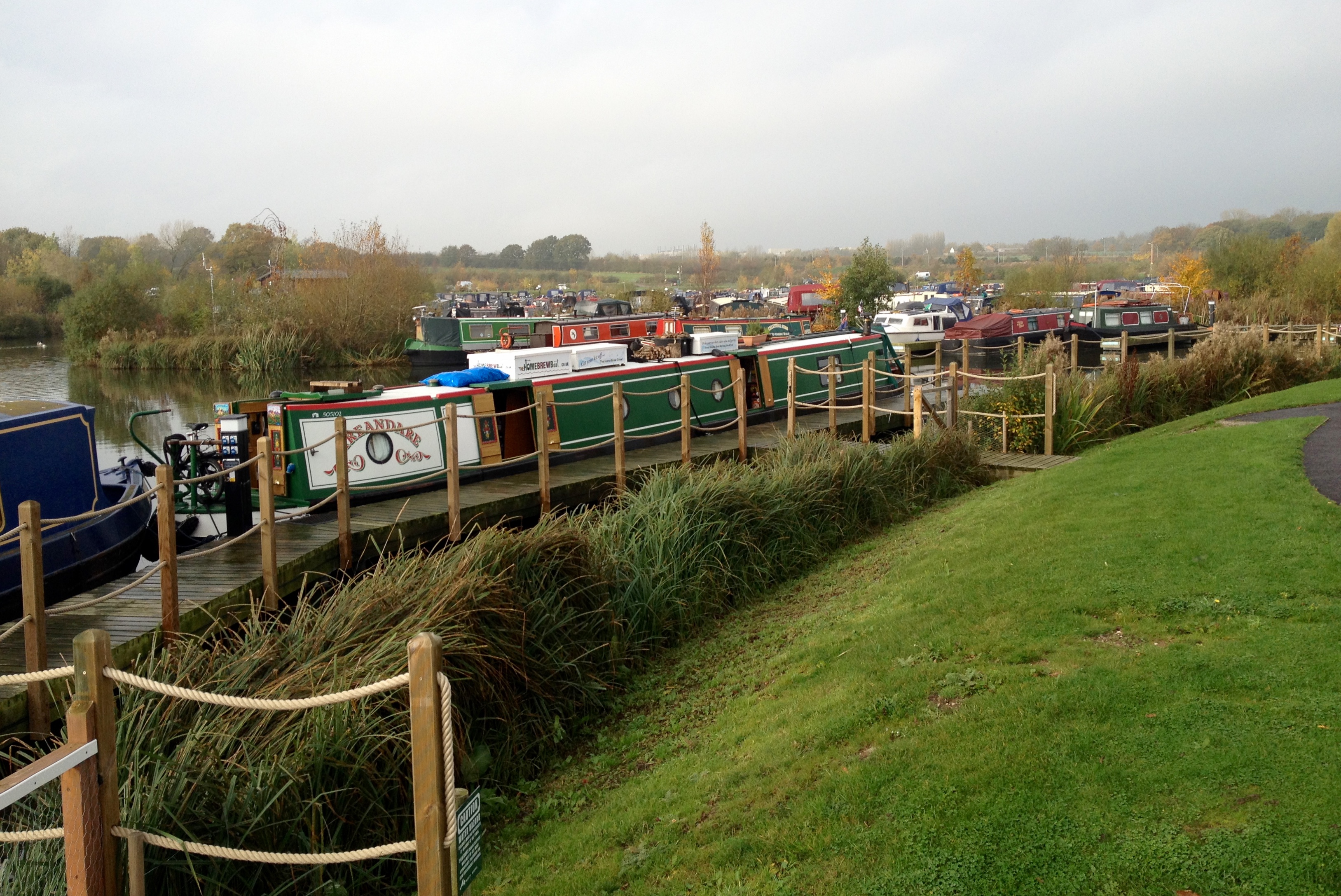 Moored up on the trade moorings by The Boardwalk, at Mercia Marina

Of course the main disadvantage is the cost of the mooring out of our meagre budget. Continuously cruising the cut during the winter would be cheaper, but we’d still need to run the engine around three hours a day to charge our domestic batteries, which uses diesel. Our gamble is that the increased trading opportunities will outweigh this. If it works, we’ll definitely consider it again.

I’ve recently posted a page on ‘The costs of living on a narrowboat‘ if anyone’s interested, and will be updating/amending it in the light of feedback and new information. Hopefully it’ll be helpful to some people (and by the comments received after only one day it seems it already is …).

The best in the world

Of course I couldn’t NOT post about our joy of The All Blacks being World Champions – again!

When I emigrated to NZ in 2005, watching any kind of sport had never featured in my list of interests. Admittedly I’d always enjoyed watching the Haka anytime I’d fortuitously seen it performed.

Meeting Barry changed all that.

He and his friends are avid supporters, and I recall many happy evenings spent cheering and cajoling players and referees in someone’s house. I couldn’t believe how much I loved it – but I am totally biased on the thrill of watching this team perform, and no other. It could have something to do with Richie McCaw. Not just his looks, or physique (which are admittedly in themselves enough to warrant watching!), but for his leadership and general top of the range good-bloke-ness. He reportedly declined a knighthood a few years ago, saying he wasn’t finished yet. It’s likely he’ll be retiring from the game now, as he reaches the grand age of 35 in December. Maybe he’ll get another offer and take it … 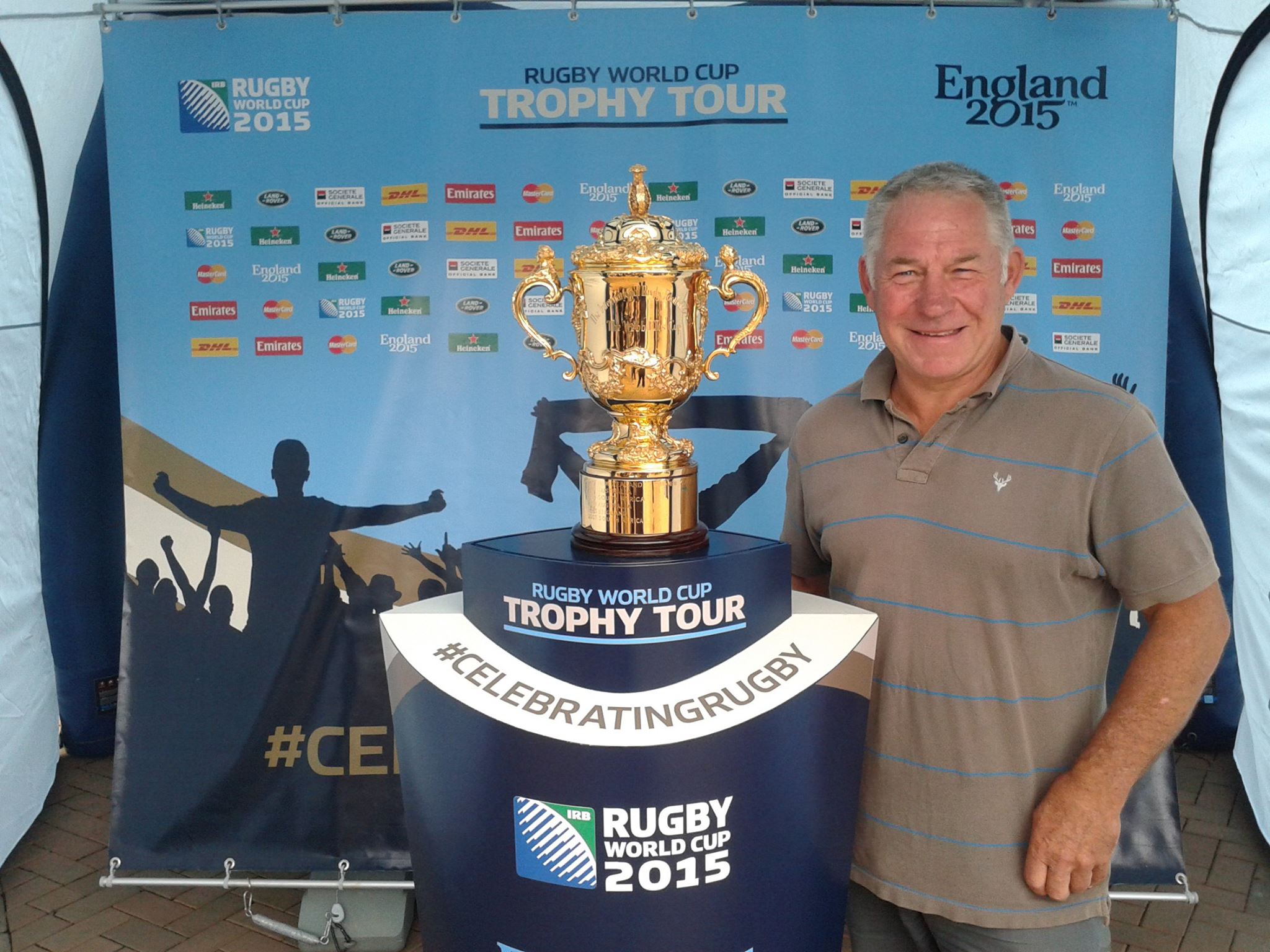 Barry poses by the Rugby World Cup in Birmingham in September 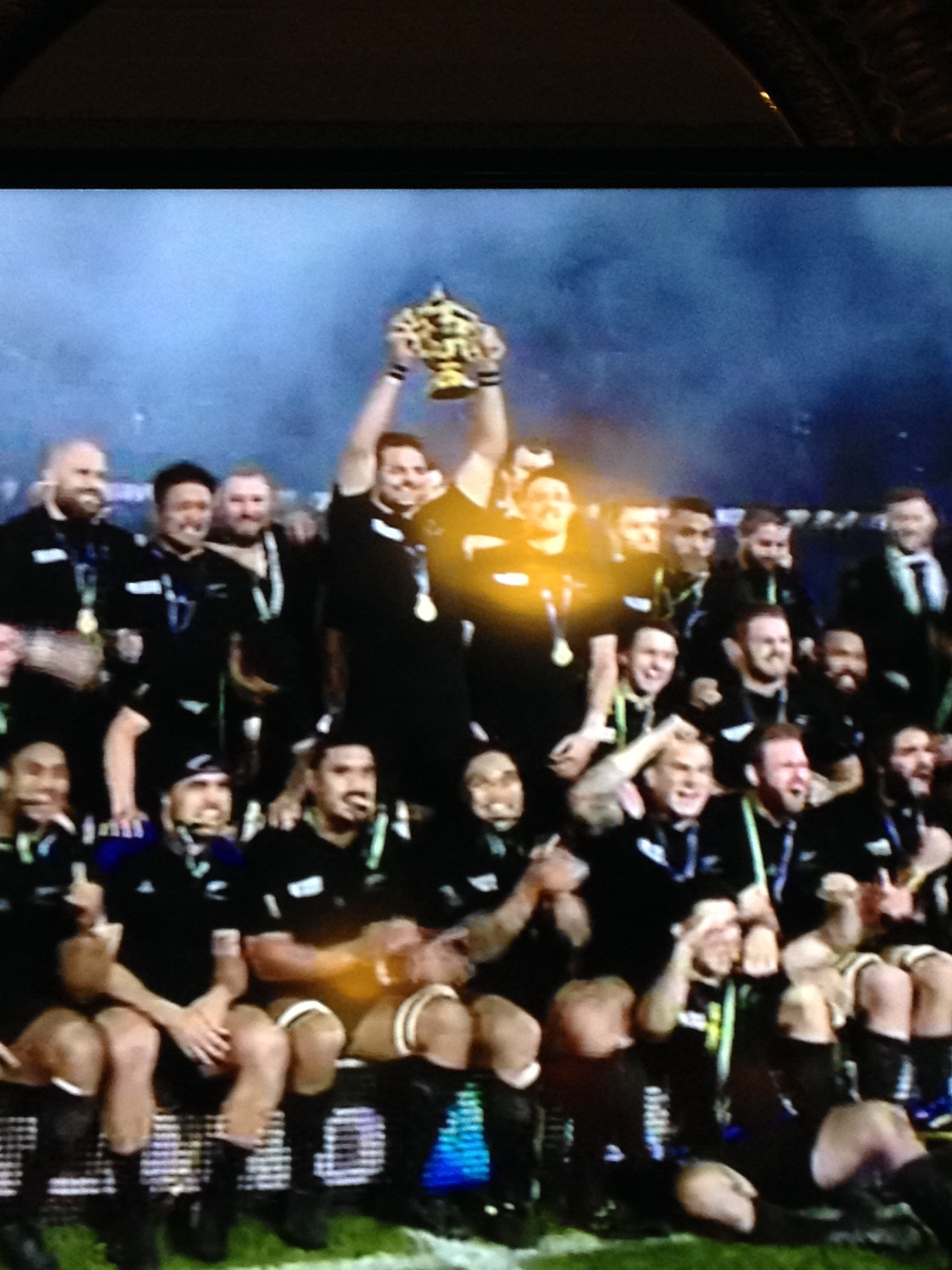 4 thoughts on “Moored up at Mercia Marina for the winter”