Most of you will know the story of the origin of Barry’s fascination and passion for the Inland Waterways of UK.

In 1976, he travelled here from New Zealand with a couple of mates and spent six months touring round. To be honest he describes the trip as one long pub crawl – mostly avoiding the motorways.

At some stage during the time he came across a canal and some locks and thought they were rather ‘neat’ (it’s a kiwi expression for pretty cool!).

… so travelling to Northampton and onto the River Nene a couple of weeks ago, we stumbled upon the very car park they’d had a brief stay in their ‘combi van’. 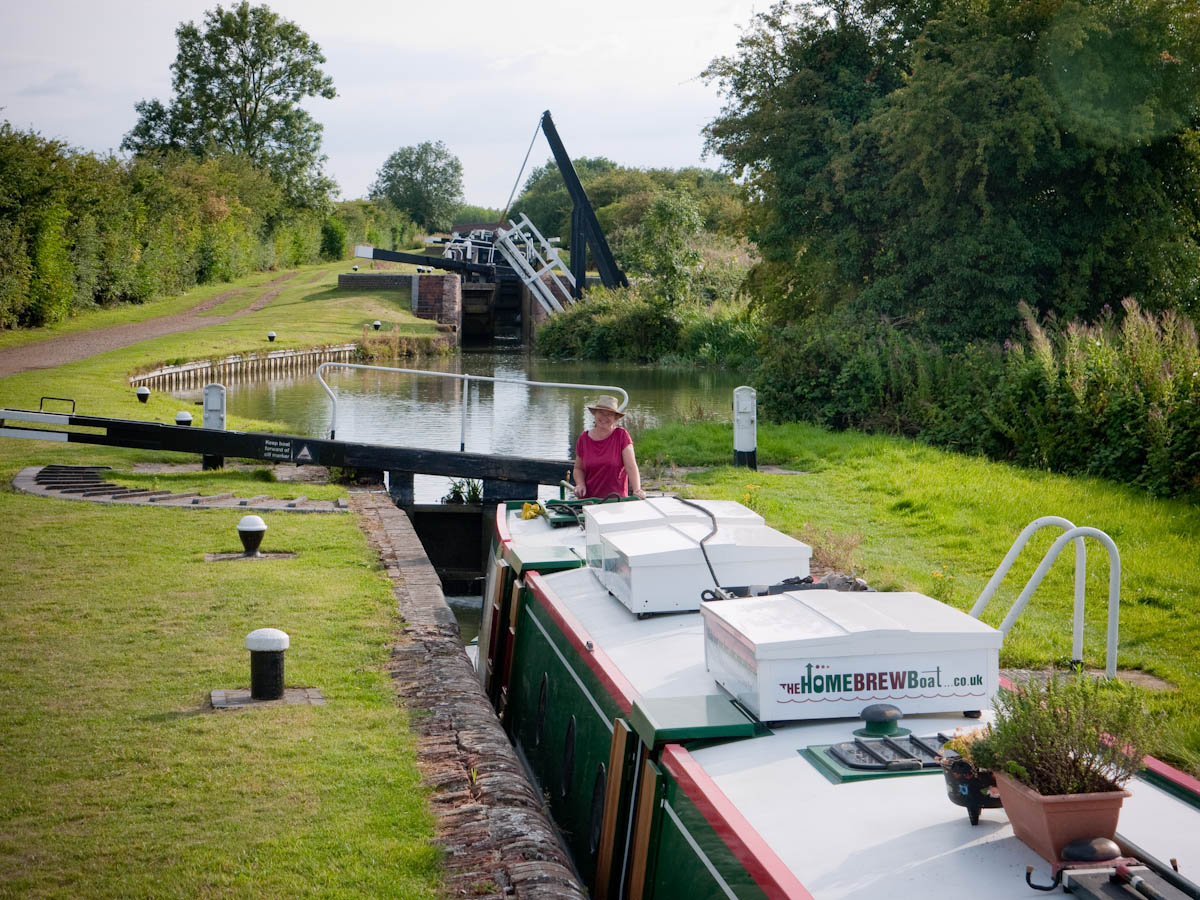 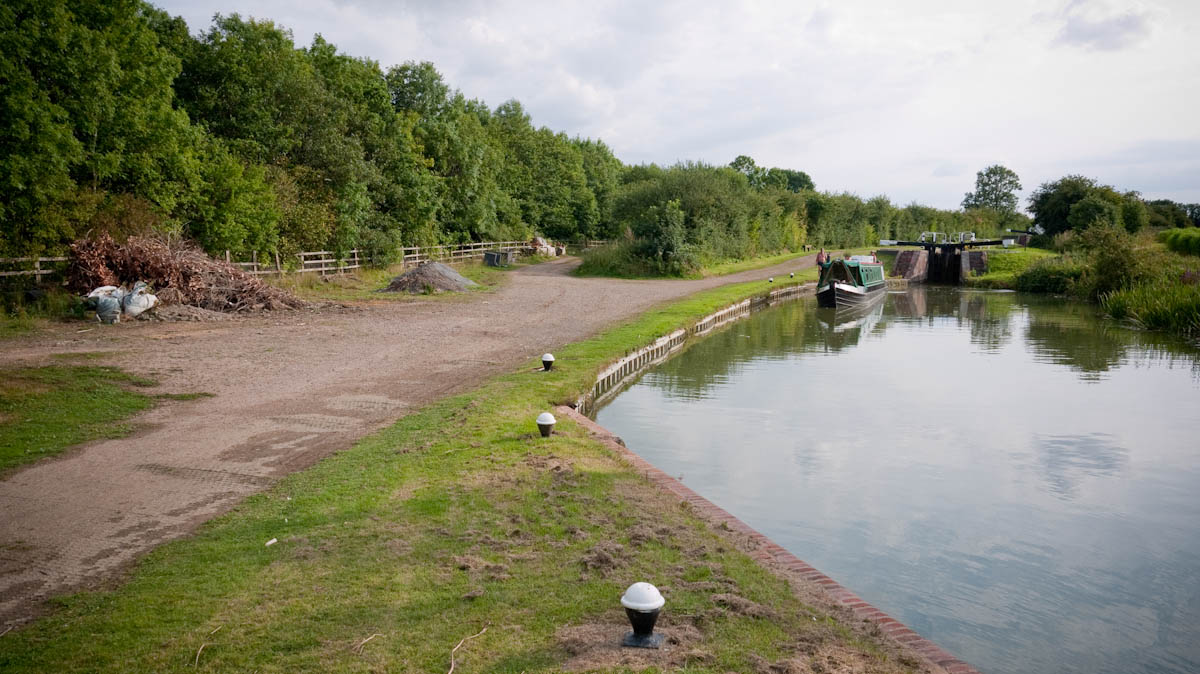 The lock flight takes you through some stunning scenery, and the locks are rather picturesque so I can see how impressed a 20-year-old Barry would have been by them.

Josh helped us down the flight before he left – even with three crew on board the resident infamous local at lock 13 felt the need to instruct the boys on how to work a lock which was interesting!

We chose to trade at the Inland Waterways Association Festival of Water on the River Nene as it’s one of the few waterways we’d not yet visited.

As one of only two trading boats (us and The Borders Cheese Company Ltd), we felt the expense of buying a river license and key, as well as paying for our slots (The Home Brew Boat and Funtastic Facepainting by Sandra), was offset by the new experience.

We adored our almost two weeks travelling on the River Nene, and the Inland Waterways Association Festival of Water in Northampton. During the time we made some fabulous new friends – and had a few more fellow kiwis on board as a bonus too!

More words and pictures (I’ve managed to get them from Barry!) on those stories in the coming blog/s …