That’s a very good question! How much data do you need to run three businesses while travelling the Inland Waterways?

We began in April 2013 with a contract (on a new sim for my iPhone I’d bought in NZ) which included unlimited data through the mobile provider ‘Three’. We’d been (un)reliably informed by the lovely lady in ‘The Carphone Warehouse’ in Worcester that said contract came with unlimited tethering. We were ecstatic to say the least!

Sadly this euphoric feeling was short-lived when, a couple of weeks later, I had message to say tethering was actually NOT allowed on the contract.

Fast forward two and a half years, and we now have THREE mobile wifi (better known as ‘mifi’) devices, each with a monthly allowance of 15GB. Having re-contracted my phone it now comes with an additional 4GB of tethering data.

You’d think then that with 49GB available to us we’d be well covered for all our personal and business needs right?

This morning we ran out of all data. Zilch left. Apart from, thank goodness (what did we do without the Internet?), unlimited 3G on my phone.

So I’m testing for the first time, writing a blog post on a tiny screen. An interesting exercise …

The ability to switch from paragraph to heading evades me here, so I’ll ramble on a little.

We spent two days in a delightful village called Weedon, also known as Weedon Bec, perched on a purposely built embankment for the Grand Union Canal. Being only a few miles from our trading event at Blisworth this weekend, we had the luxury of sitting still for a couple of days. 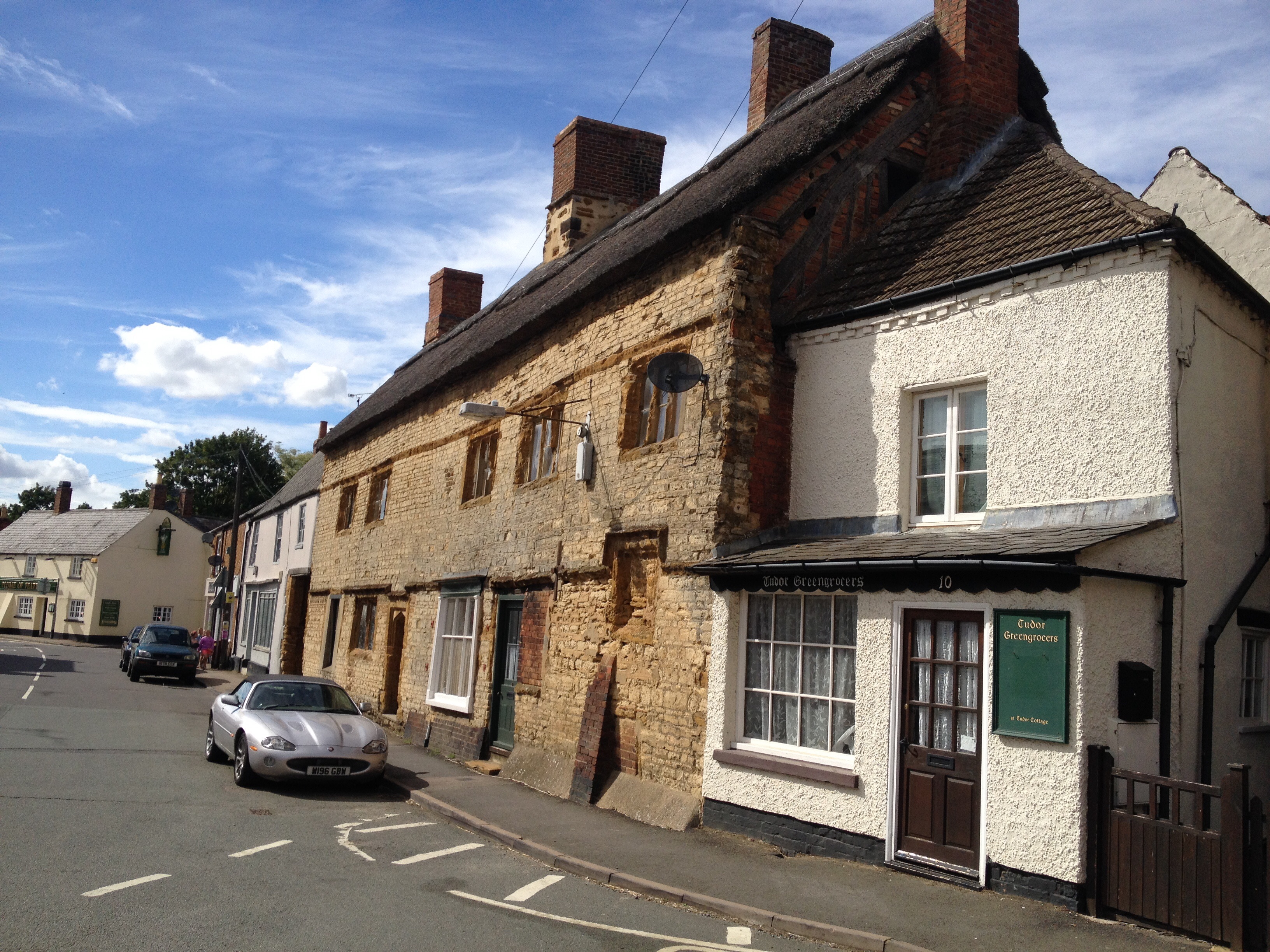 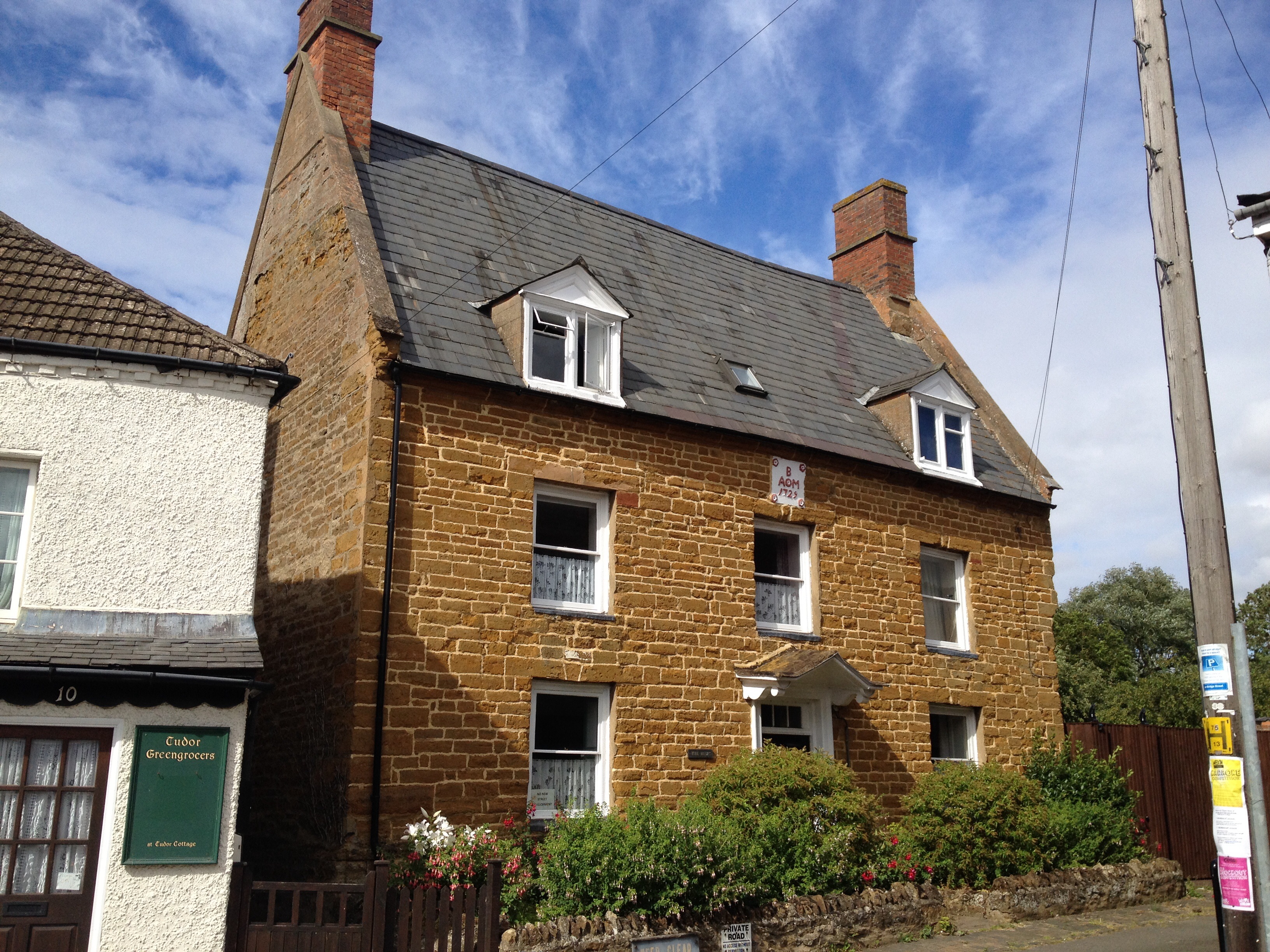 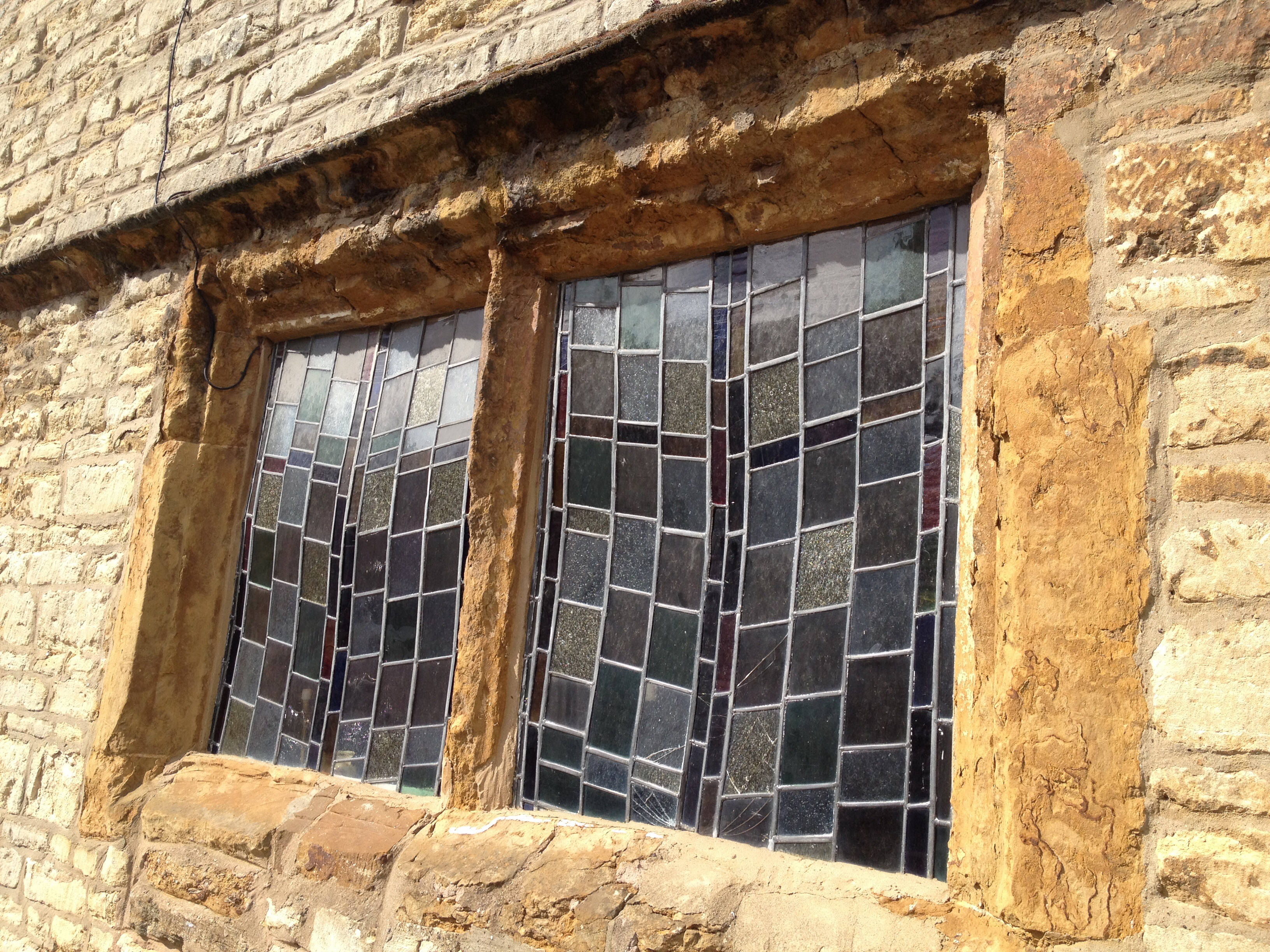 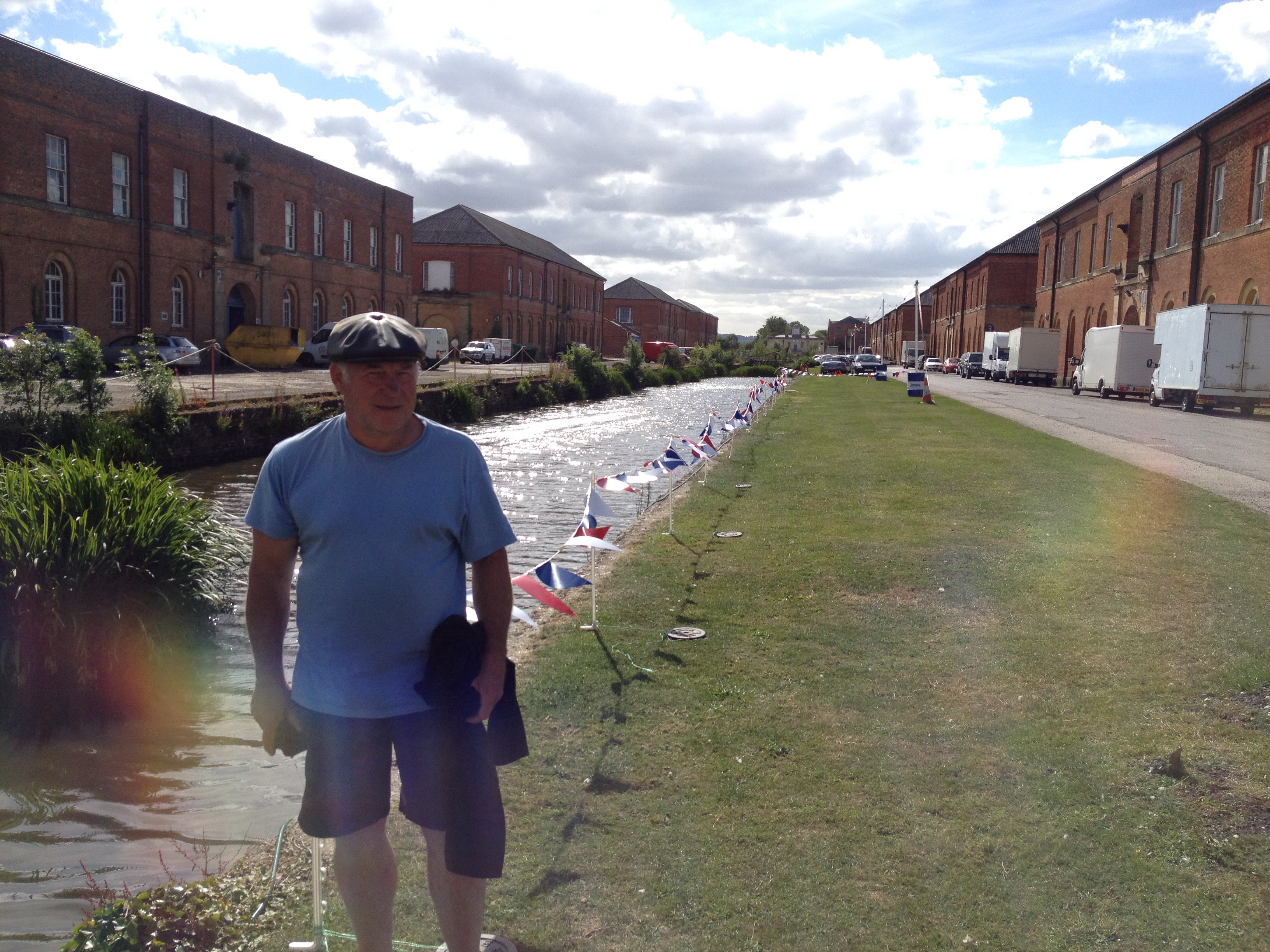 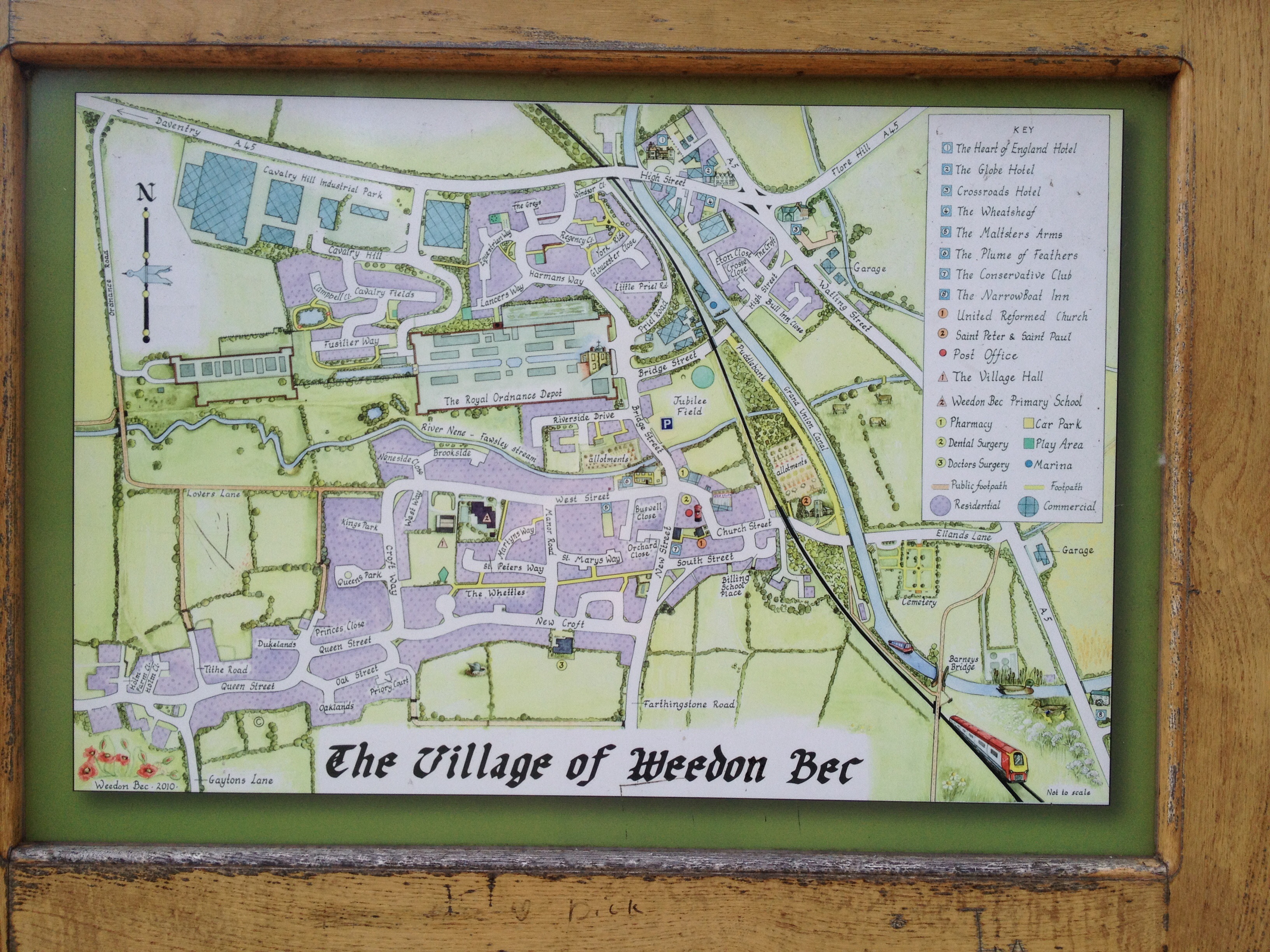 Some gorgeous old buildings, very well kept, and a large ex-Garrison (actually it’s the Royal Ordnance Depot) which now houses a number of businesses. There remains a short portion of disused canal running through the buildings, the adjoining waterway has been cut off and now has a housing estate built on its previous course.

We’ll arrive in Blisworth tomorrow and look forward to seeing a number of fellow boating traders (including someone called Julie who is a Facepainter painting aboard her narrowboat called ‘Jade’ I’ve recently discovered), and of course meeting many new people.

Have a great weekend everyone. It looks like we may even have a few days of fairly settled warm-ish weather here in the East Midlands (at least I think that’s where we are geographically?’).