Many readers will be aware before Barry was a master home brewer, he’d been a professional photographer.

In fact 35 years of his working life was spent photographing weddings, family portraits, the majority of the schools on the east coast of the North Island of New Zealand, and a plethora of commercial contracts.

He sold his successful business ‘D & K‘ in September 2008, in preparation for our inaugural six months on the UK waterways starting in April 2009.

During 2009 and 2010, we travelled around the majority of over 2,000 miles of connected canals and rivers on our previous narrowboat ‘Northern Pride‘, and Barry took great delight in snapping for pleasure rather than business. He’s built up a large catalogue of mesmerising images that showcase most of the system.

He (and I!) was very proud to hear yesterday Waterways World has chosen one of his pictures depicting part of the Oxford Canal (close to the Napton Windmill), for their July edition front cover. They have a feature on that particular waterway, so it was an apt image.

Here it is in all its glory for your perusal: 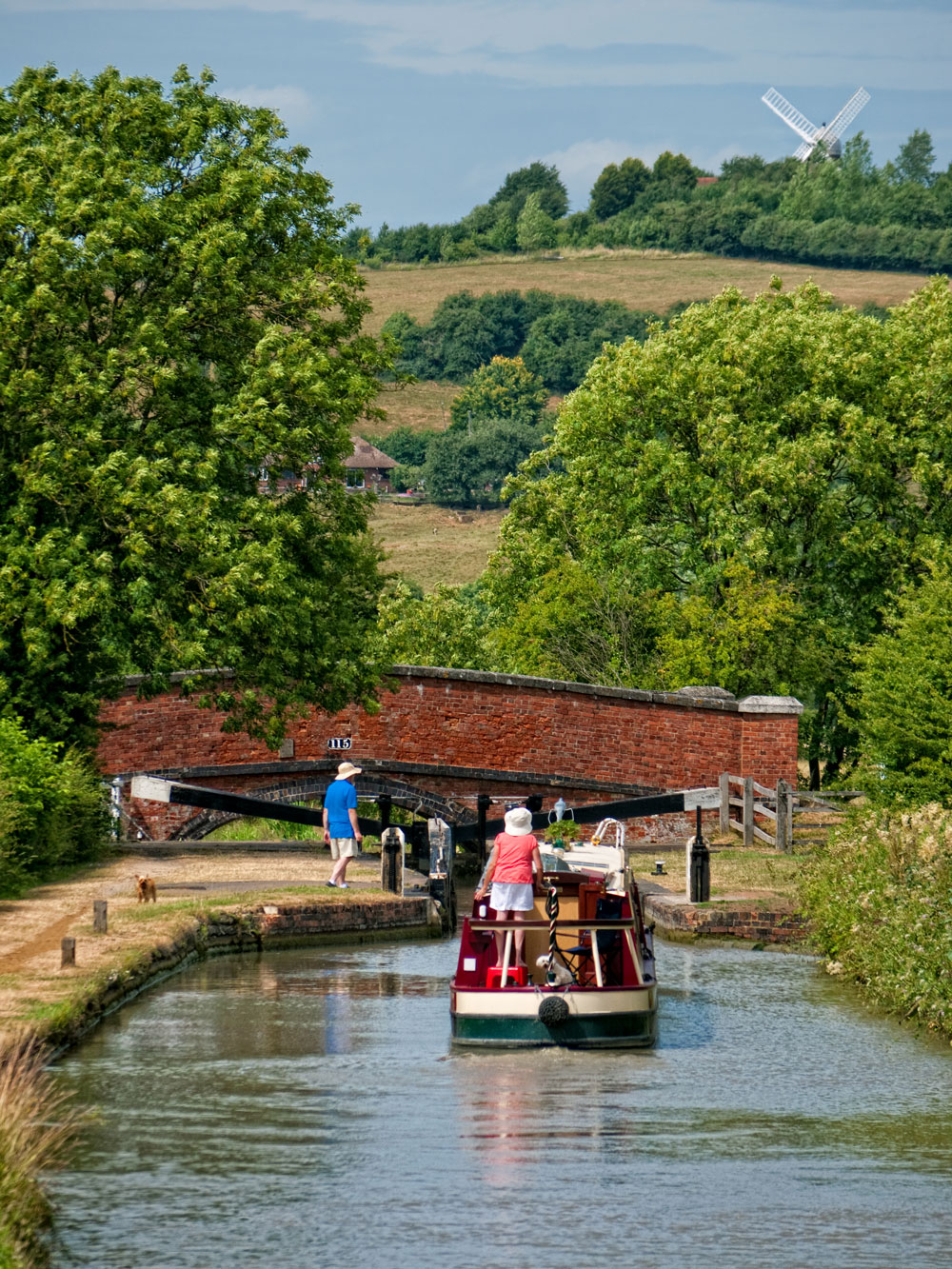 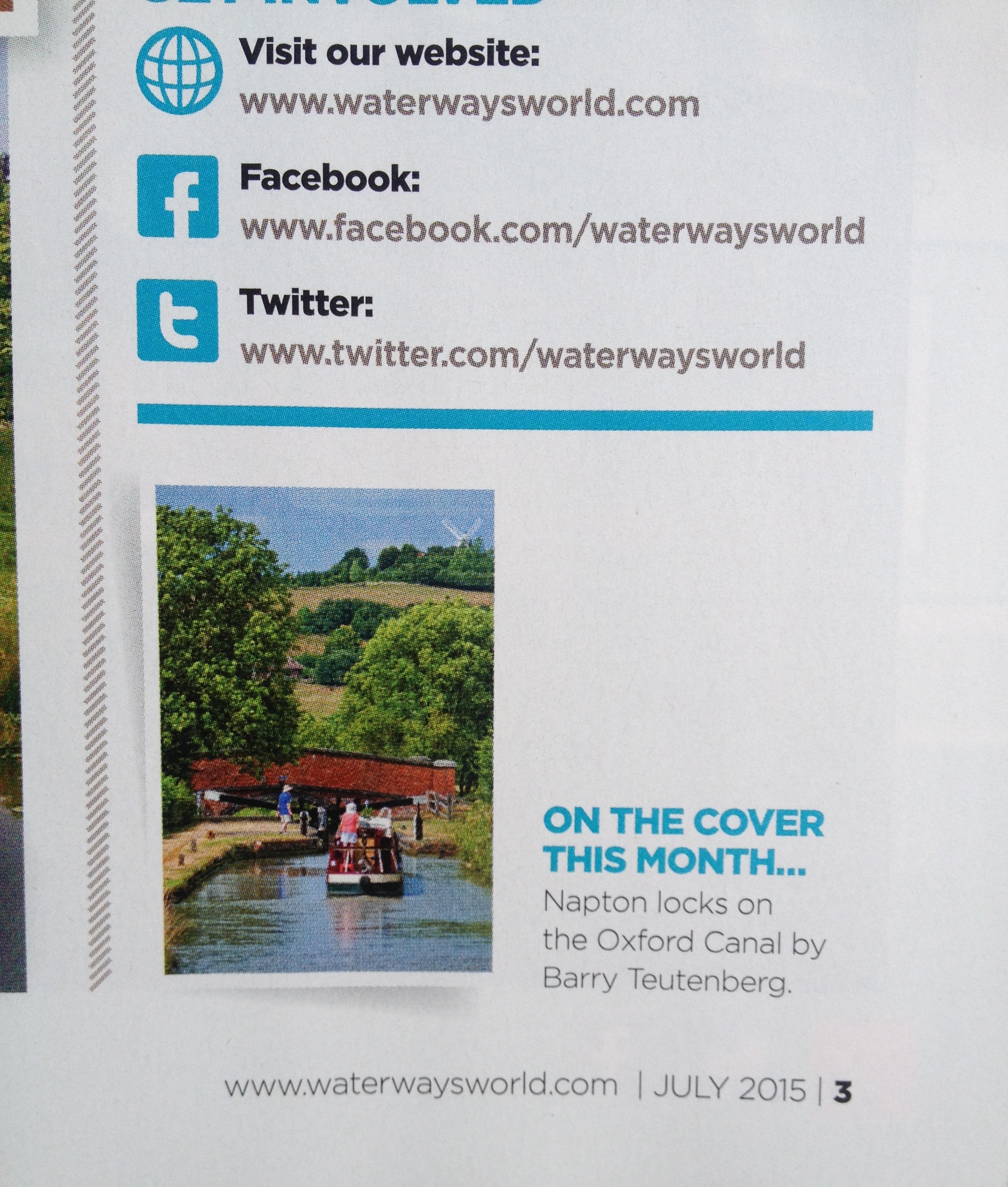 We’re now in Middlewich for the FAB Festival, along with an abundance of fellow trading boats. It’s their 25th anniversary, so all the musical venues are free this year. We’re hoping to get to see a fellow boater called ‘Early Grey and the Charwallahs’ on Saturday evening. 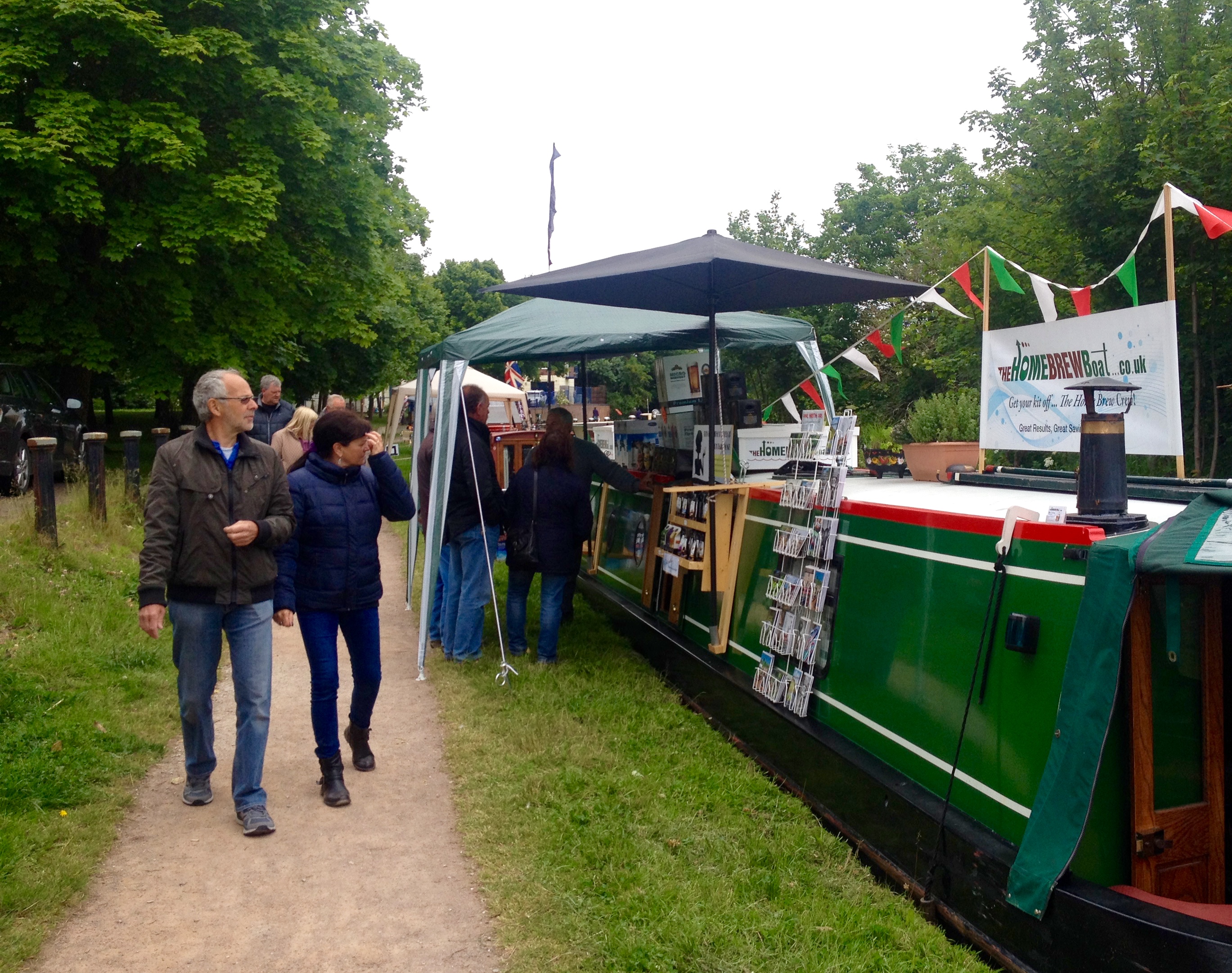 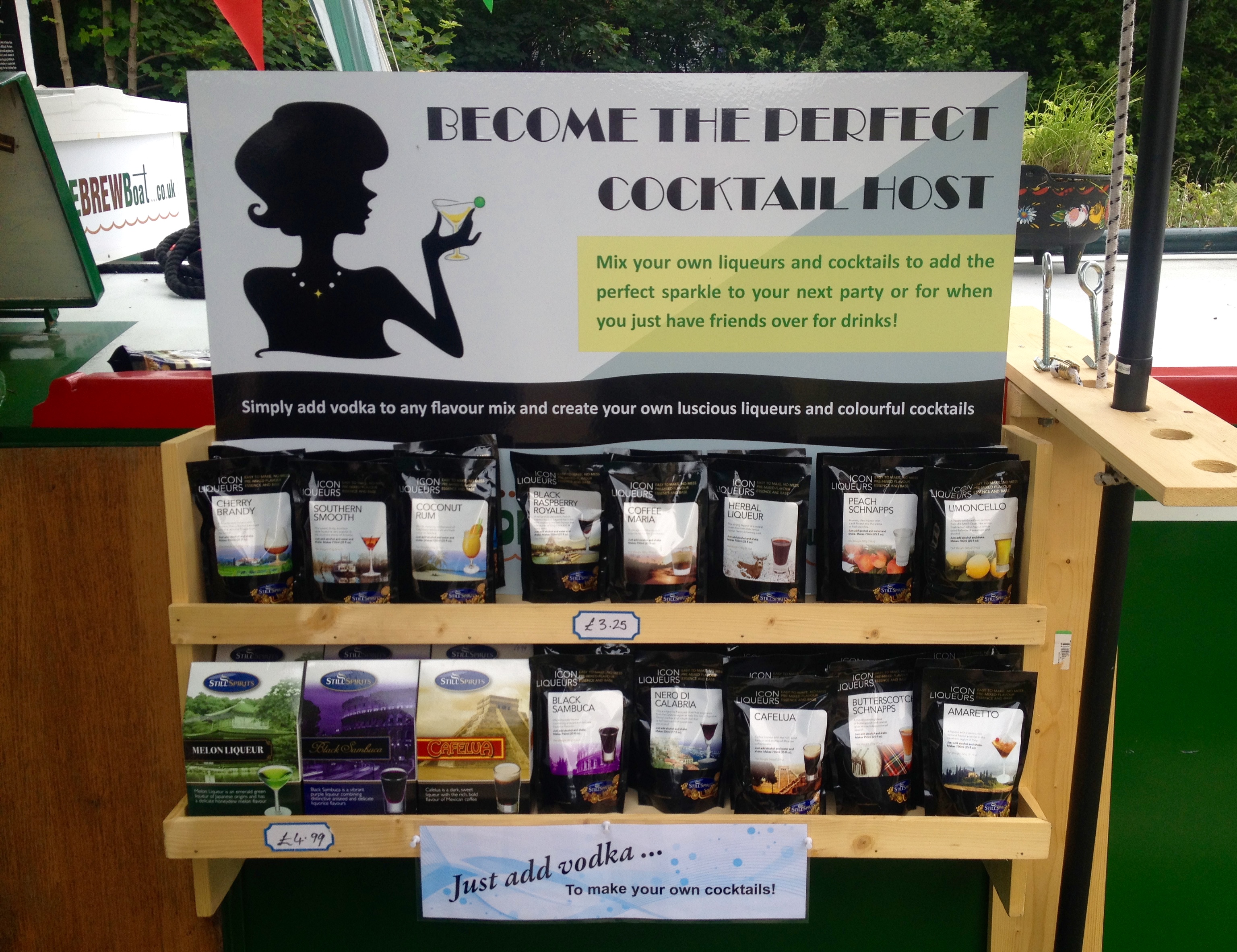 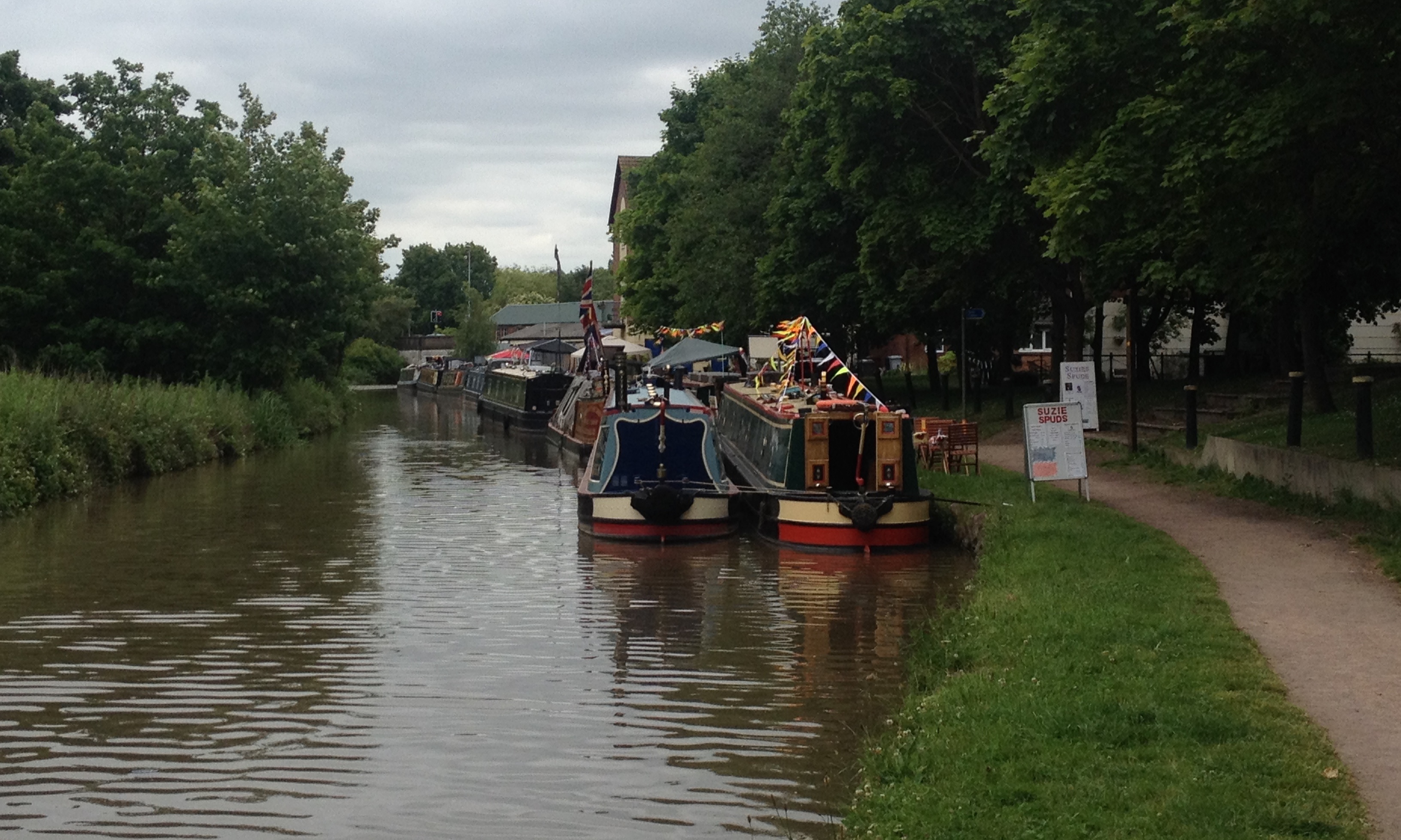 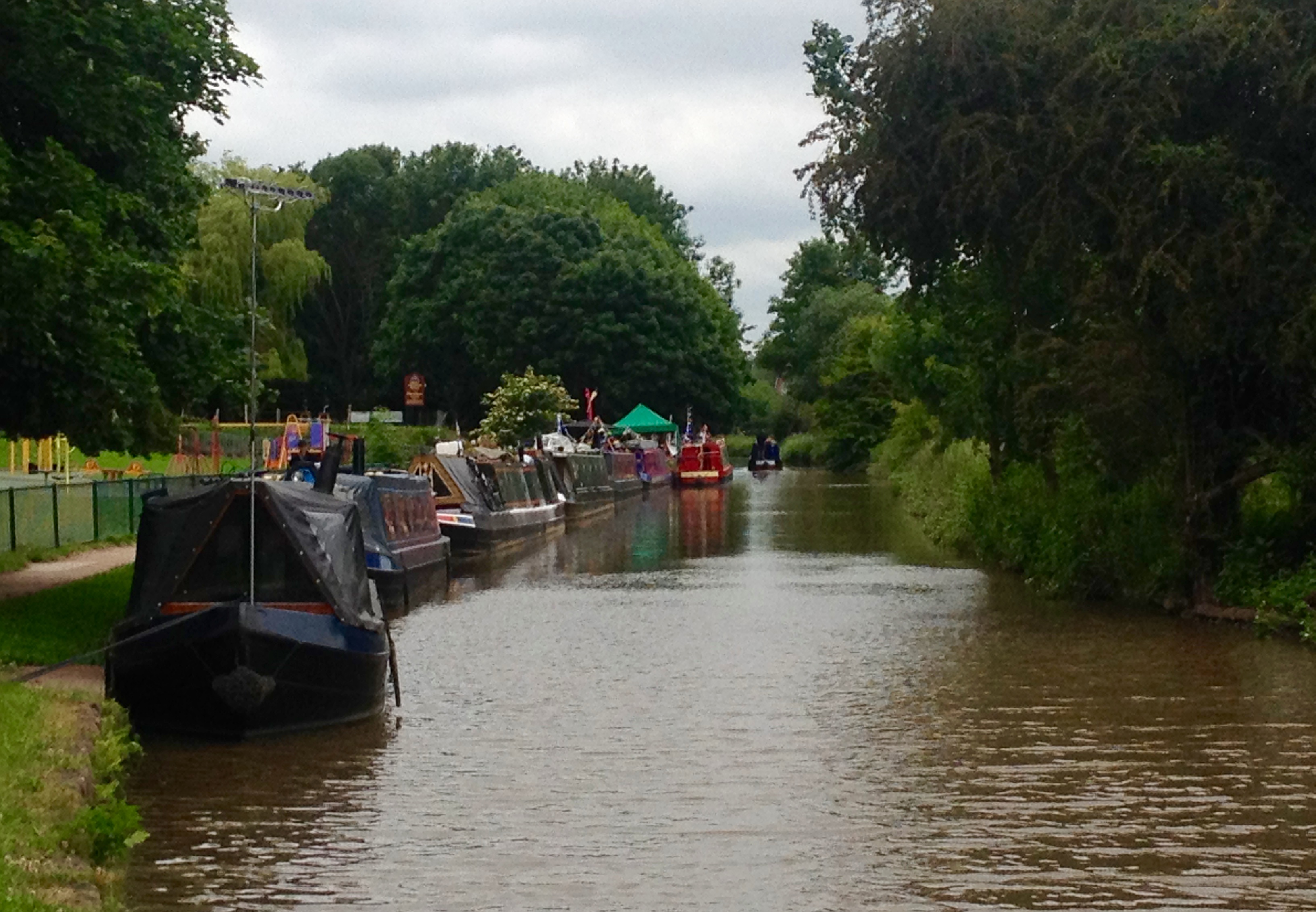 In between such frivolities, we’ll be busily selling our home brewing and facepainting skills to as many people as possible. To be honest (seriously!), the socialising will be a minor component. Ensuring this becomes a sustainable lifestyle and obtaining Barry’s UK visa is our number one priority for the foreseeable future!

Sadly it wasn’t economically viable to mend my drowned MacBook Air. I toyed with returning to a ‘normal’ laptop, but since buying an iPhone and Apple MacBook Air in late 2011, I’ve  been converted.

A large proportion of my time is spent online, for a variety of ‘work’-related reasons, so I convinced myself I was worthy of another priceless and precious beast. And here I am on it. Loving it and feeling fortunate I’d backed up my files and been able to transfer them. Albeit a month before the accident! But mostly there nonetheless. Another reason to re-invest in the same company.

On the positive side, I had a wonder-filled last weekend with my dear mum in Brighton – even got an afternoon on the beach and saw the sun and blue sky! These rarities are very precious in England this year so far … 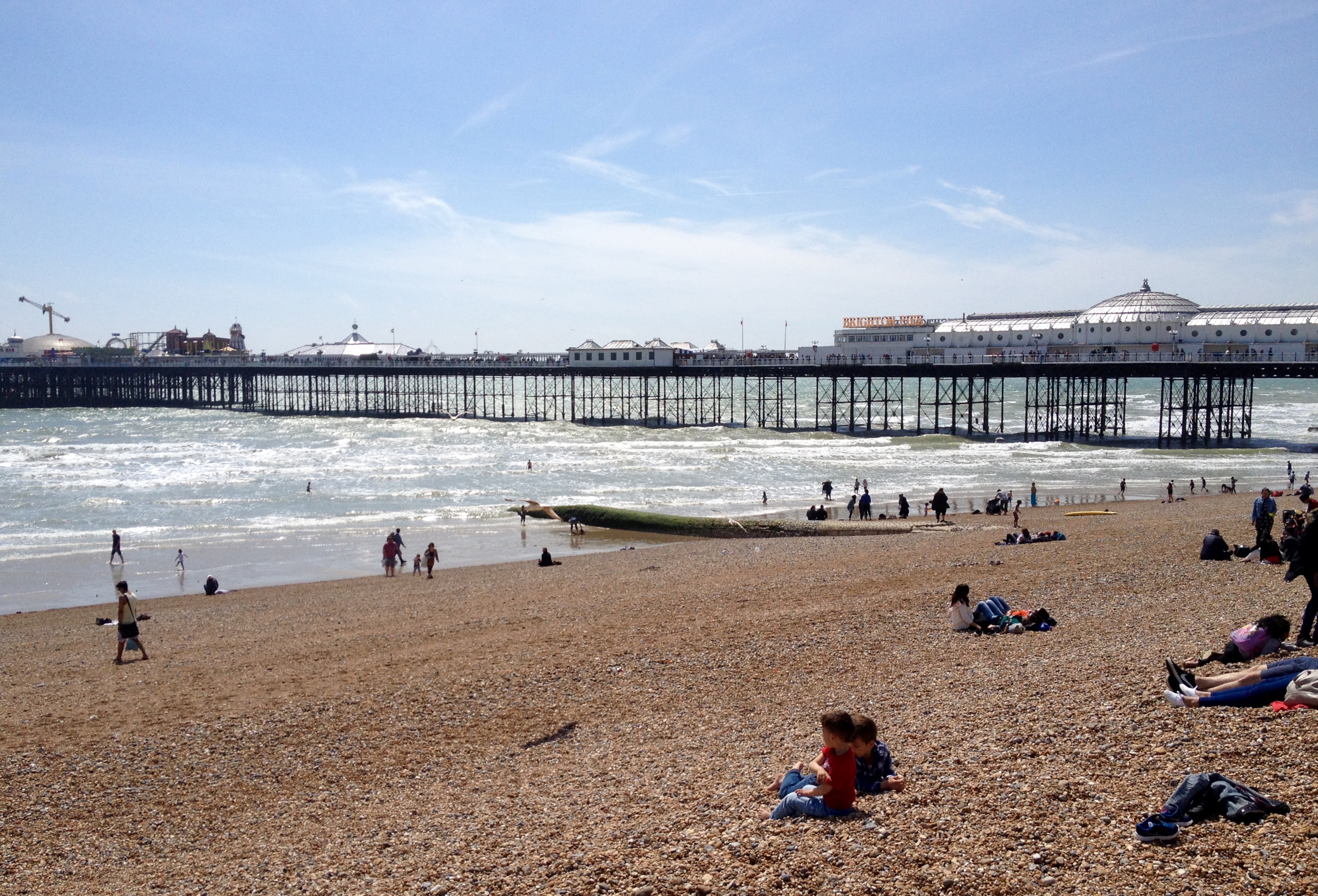 We suddenly realised yesterday we hadn’t booked into a planned floating market next weekend because we’d originally hoped to travel north to Lymm for their historic boat gathering. Sadly the organisers have chosen not to allow trade boats there.

Thankfully there’s still spots available with the Roving Canal Traders Association Floating Market at Market Drayton – so we’ll be heading there after the festivities here.

I have a facepainting booking next Dunday at a place called Bromyard, not far from my mum’s. It’s a 1940s street party which sounds delightful – any ideas of what would be appropriate to wear? I shall have to Google it …

5 thoughts on “Appearing on the cover of Waterways World …”