We’ve cruised past Wolverley a few times since our first mooring there in 2009, when we stayed for a drink at ‘The Lock’ with Barry’s daughter Jamie and her friend on a short visit to us.

For me, the Friday before last (the 13th!) was the first time I’ve actually walked into the village and had a look around. Despite living just two miles south in Kidderminster from January 1978 to June 1981, as far as I recall I never ventured there.

I missed a treat! It’s such a quaint place – actually quaint doesn’t do it justice. There’s some amazing houses and buildings (I think there’s a bit of money in these parts), steeped in history as 13 of them are ‘Listed’, a charming church and very well-kept graveyard. 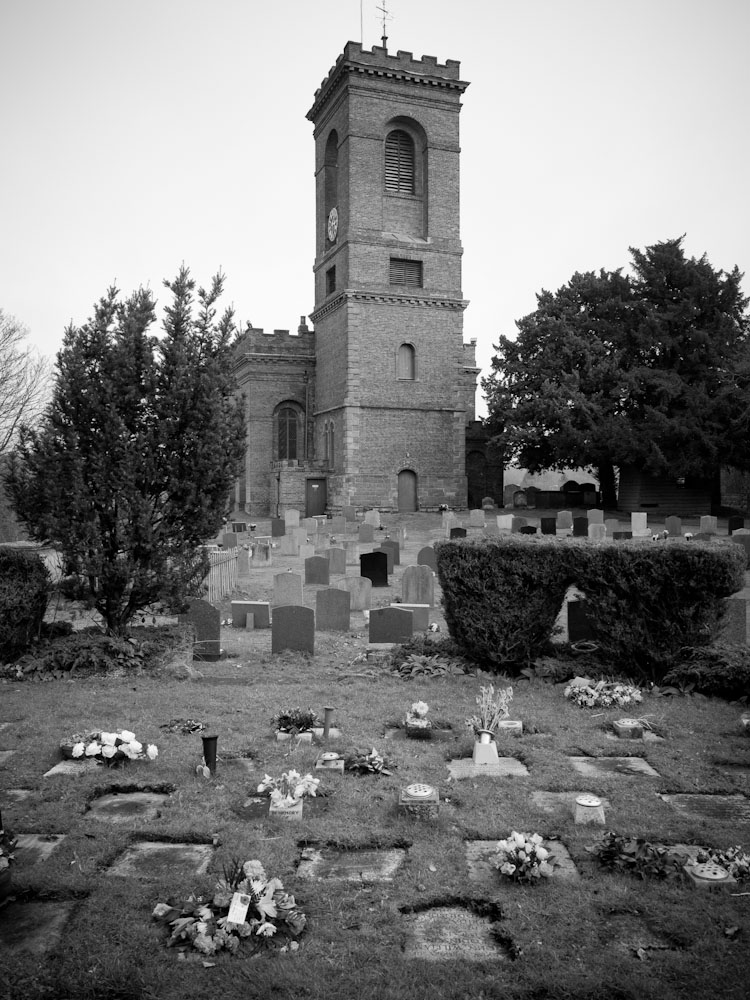 St John’s Church, dated 1772 – there’s been a church or chapel on this site since Anglo Saxon times 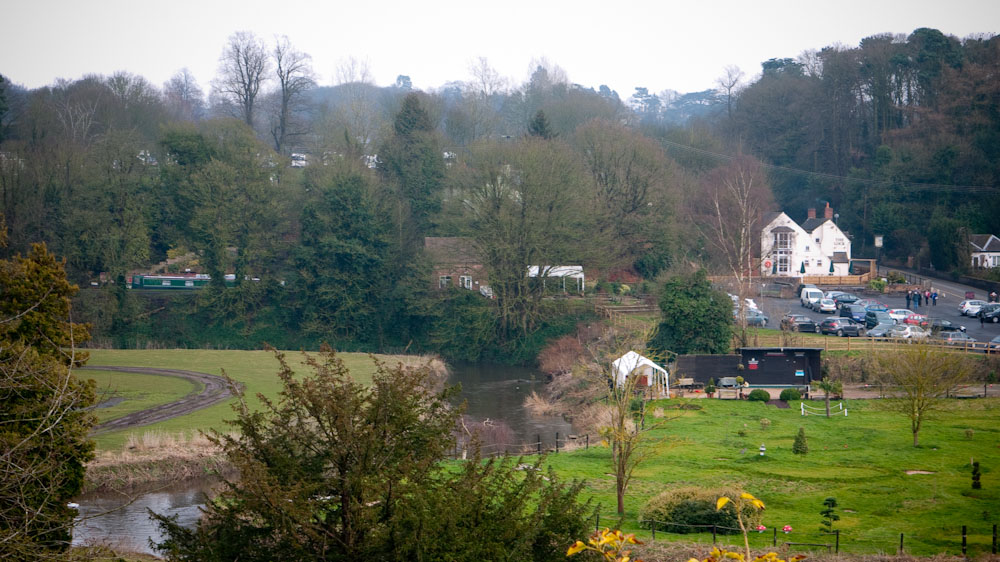 The River Stour in the foreground, Areandare in the distance on the Staffordshire and Worcester Canal, and The Lock pub on the right hand side 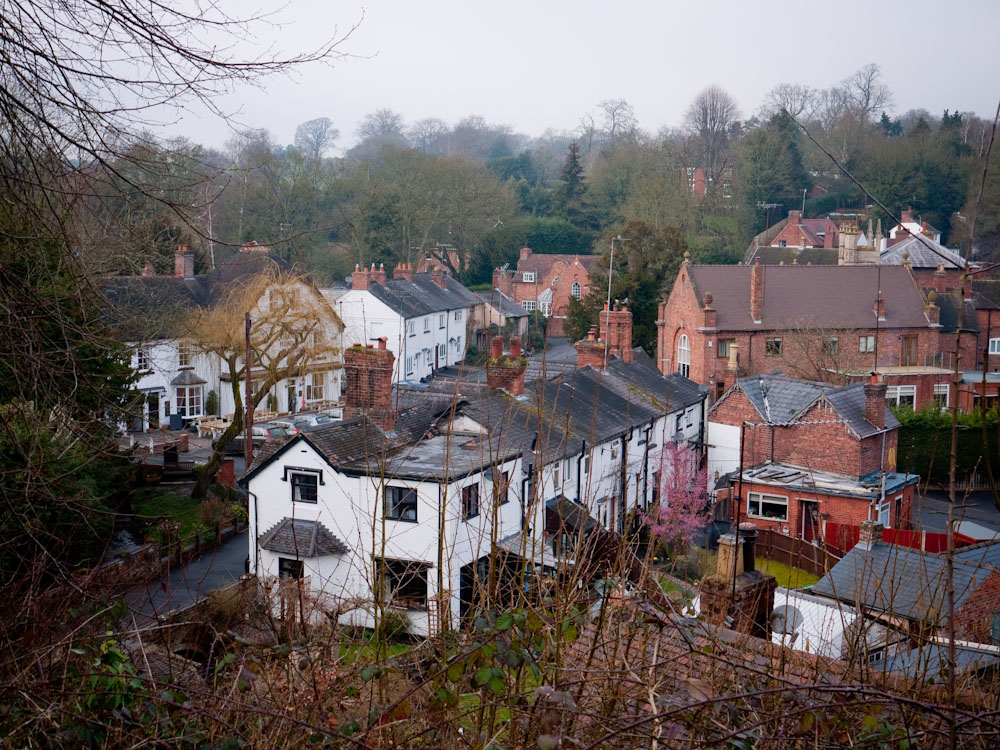 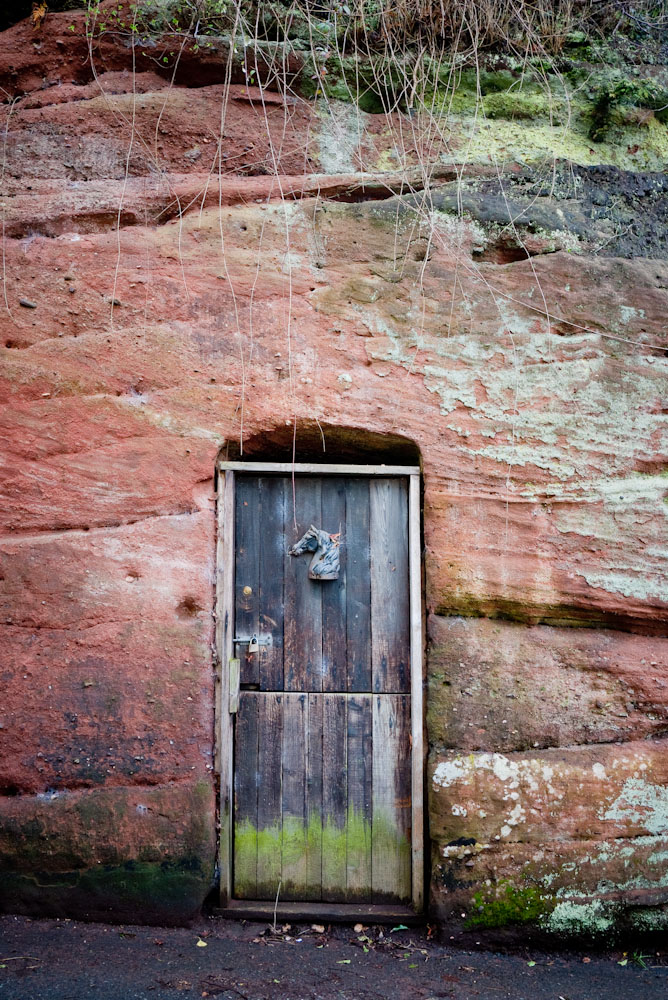 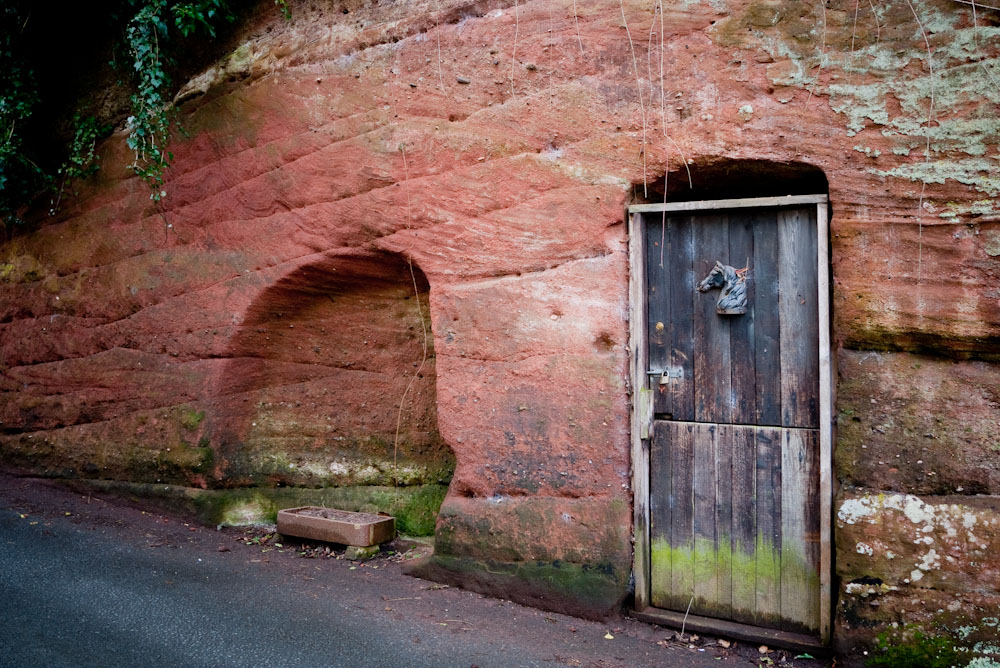 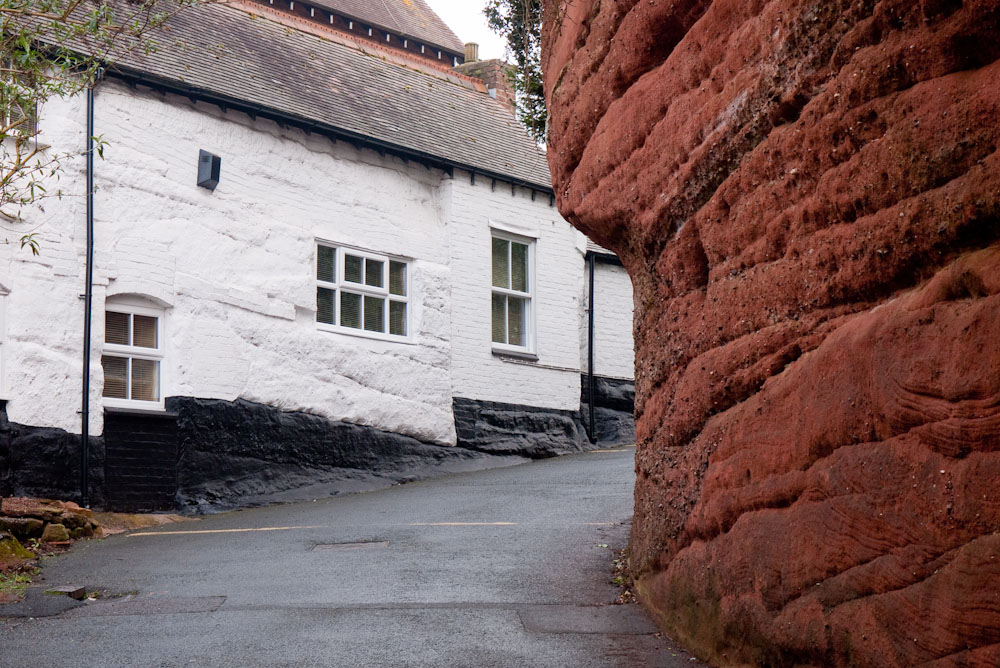 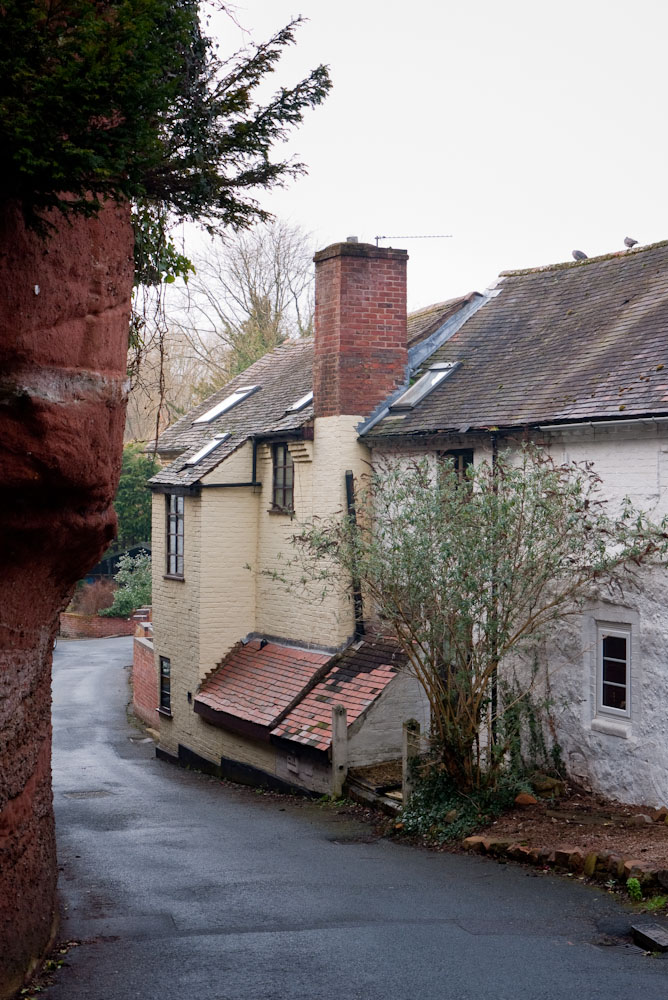 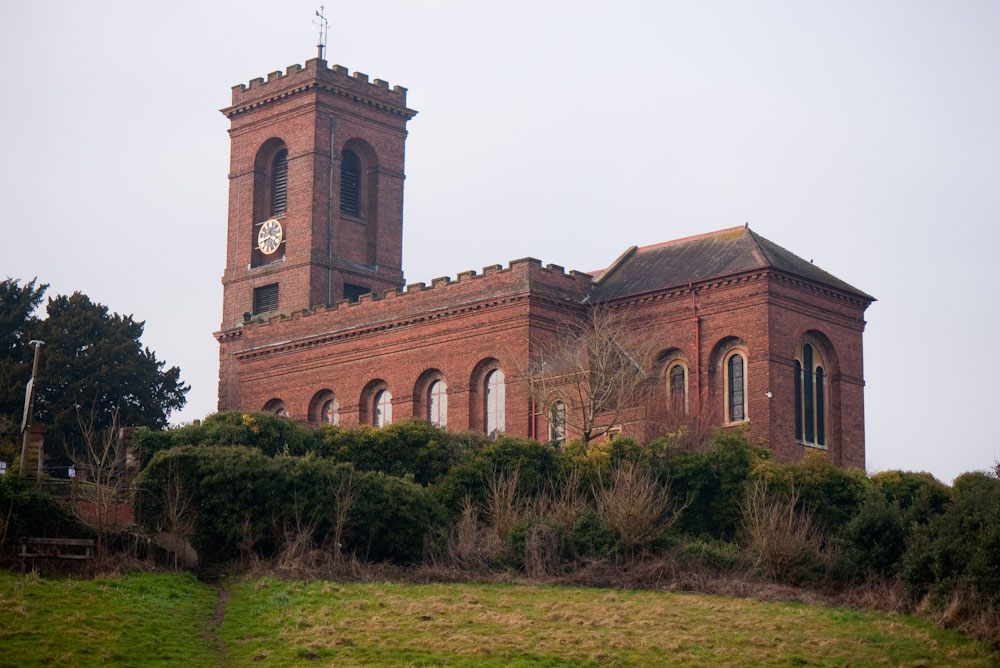 The church on the hill, looks majestically over the surrounding countryside 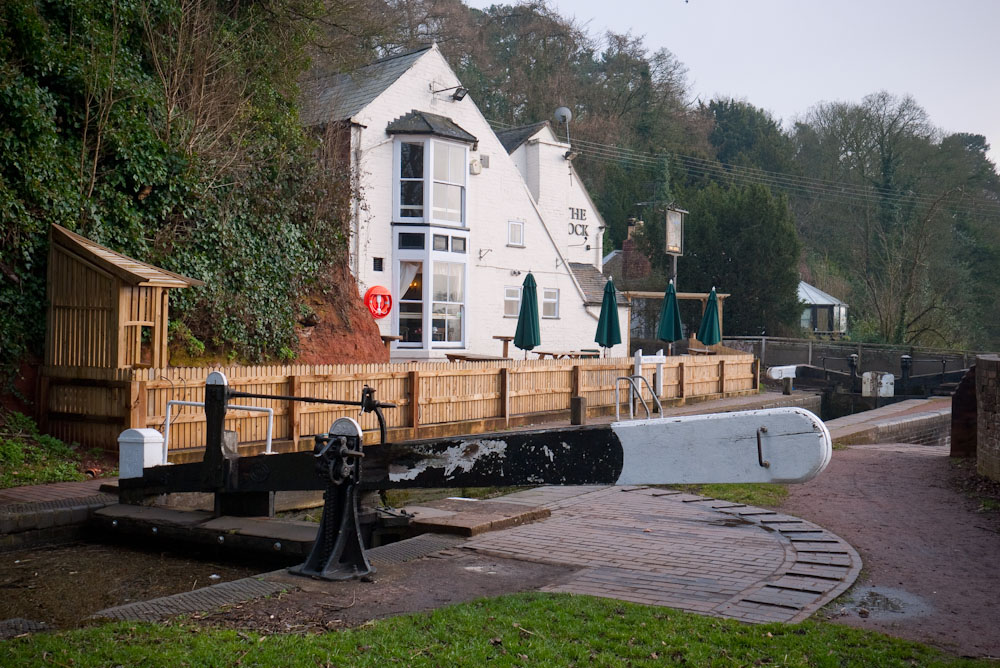 The lock next to The Lock! 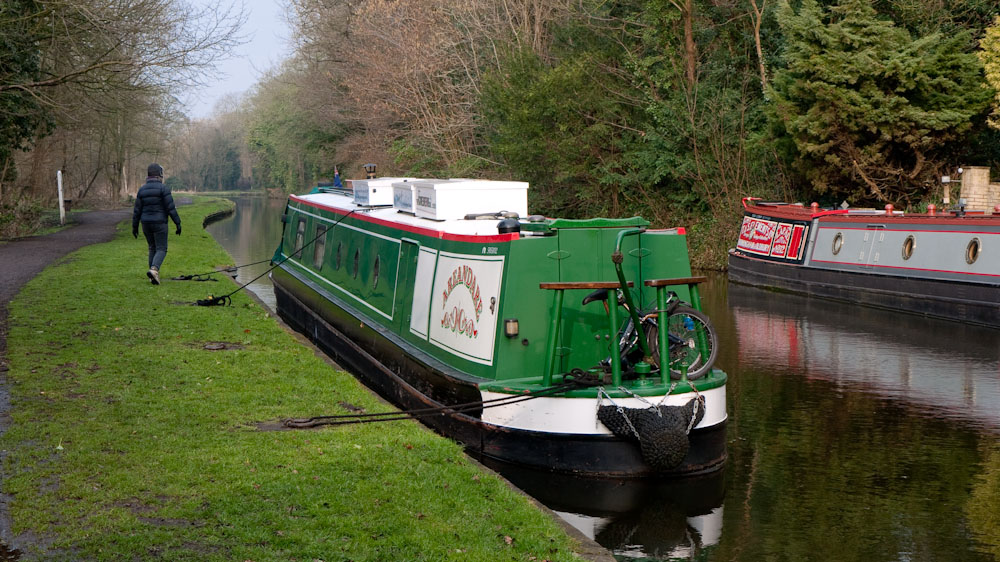 Back from our pleasant walk – a lovely calm, early spring day, with glass-like water 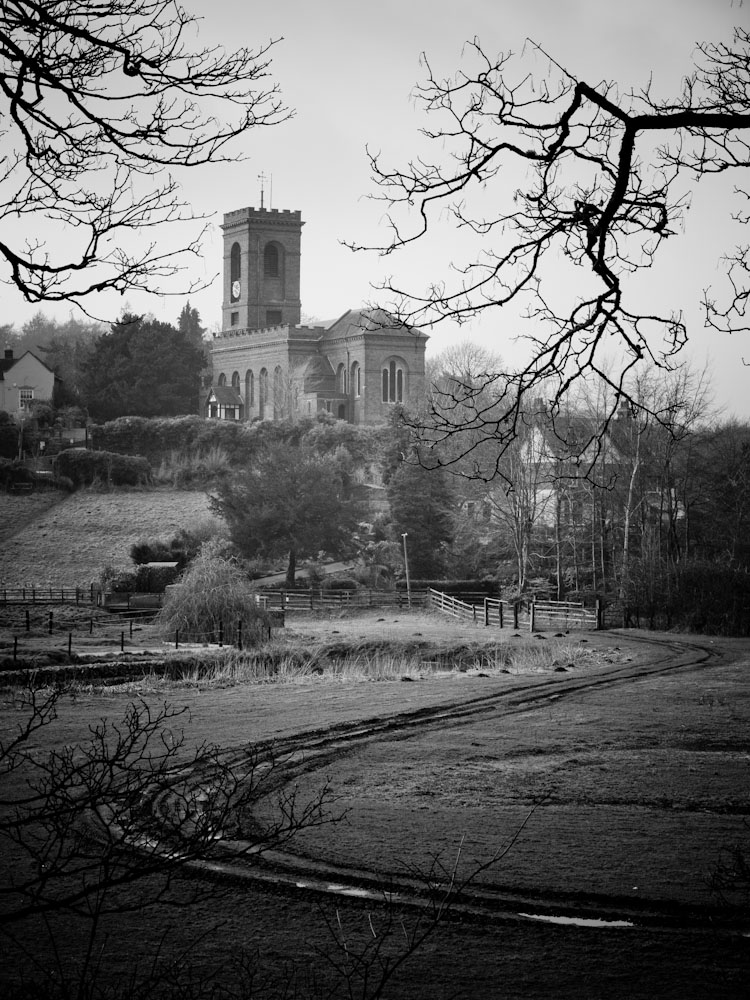 Final view of the church 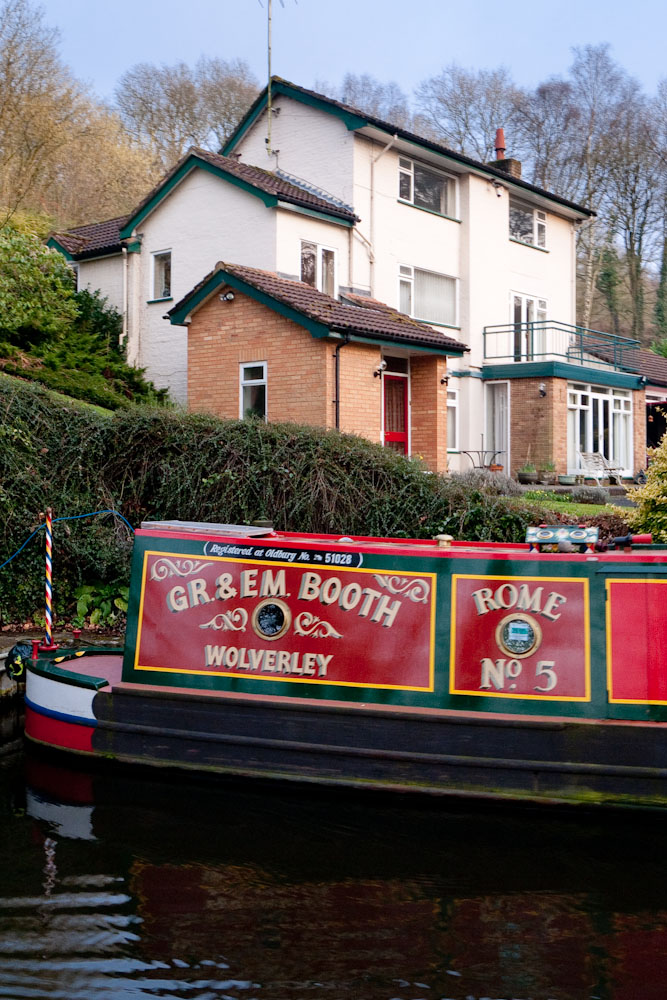 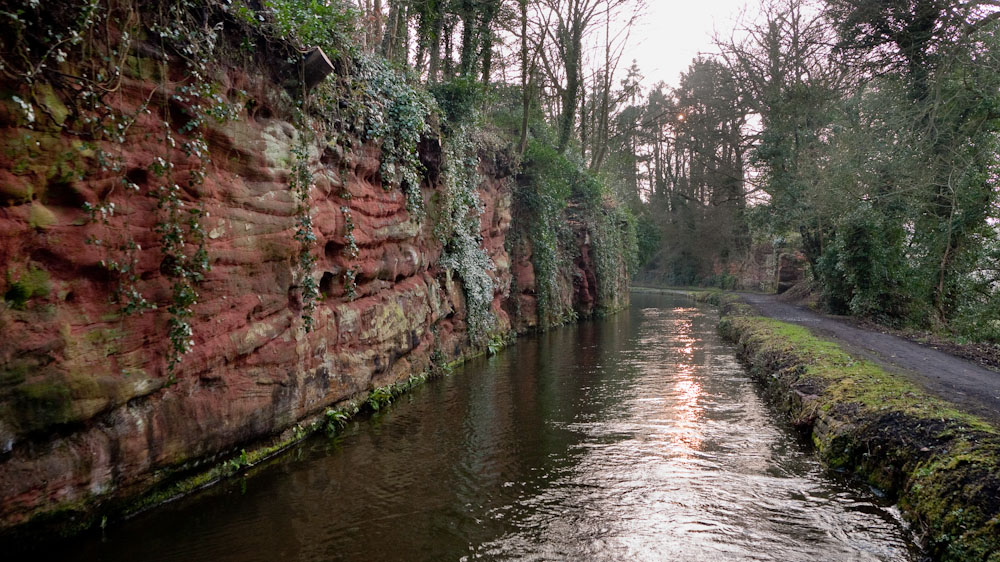 The canal cuts through the sandstone cliffs 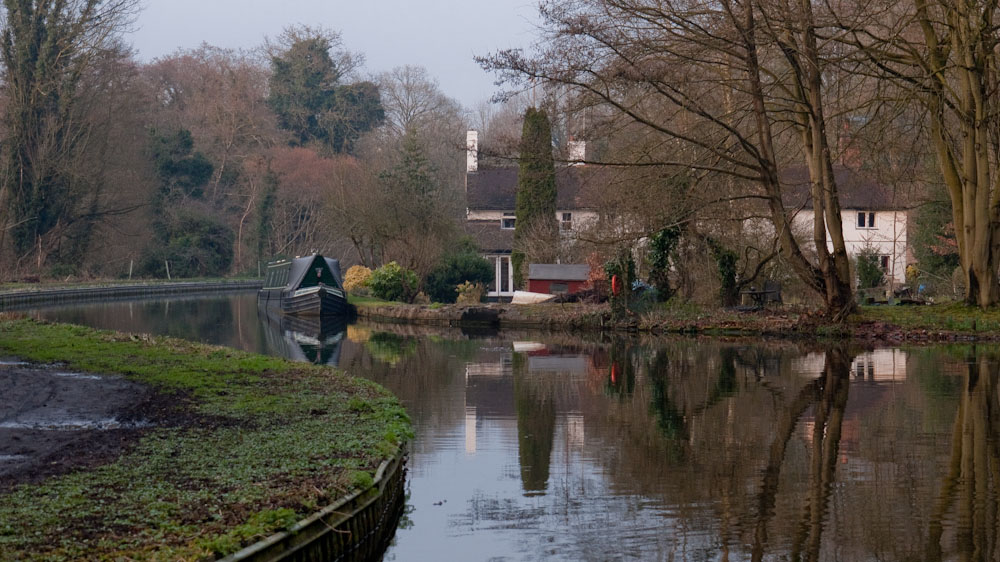 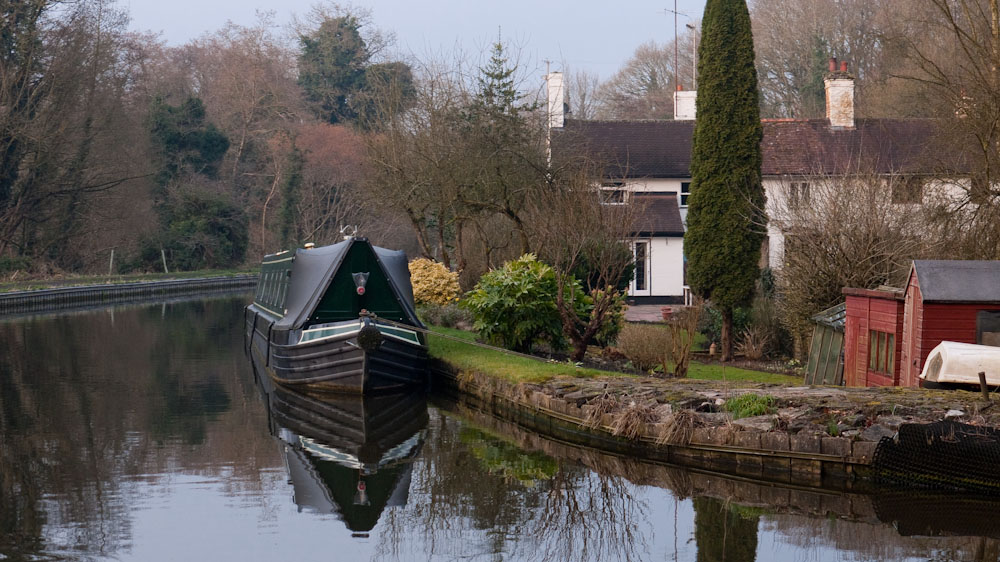 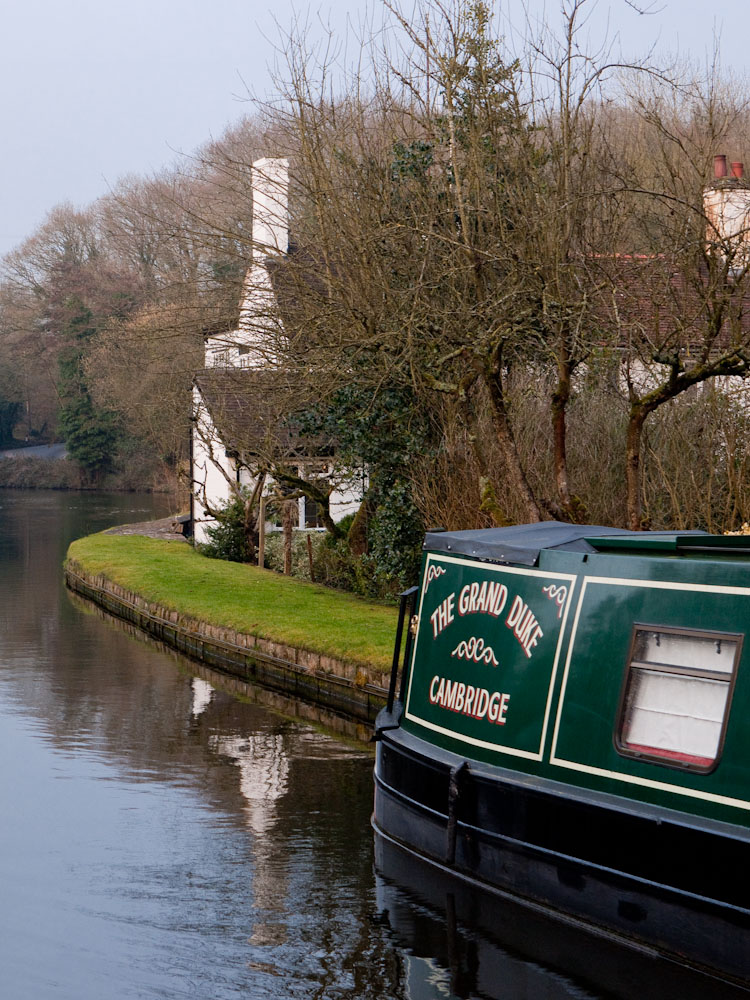 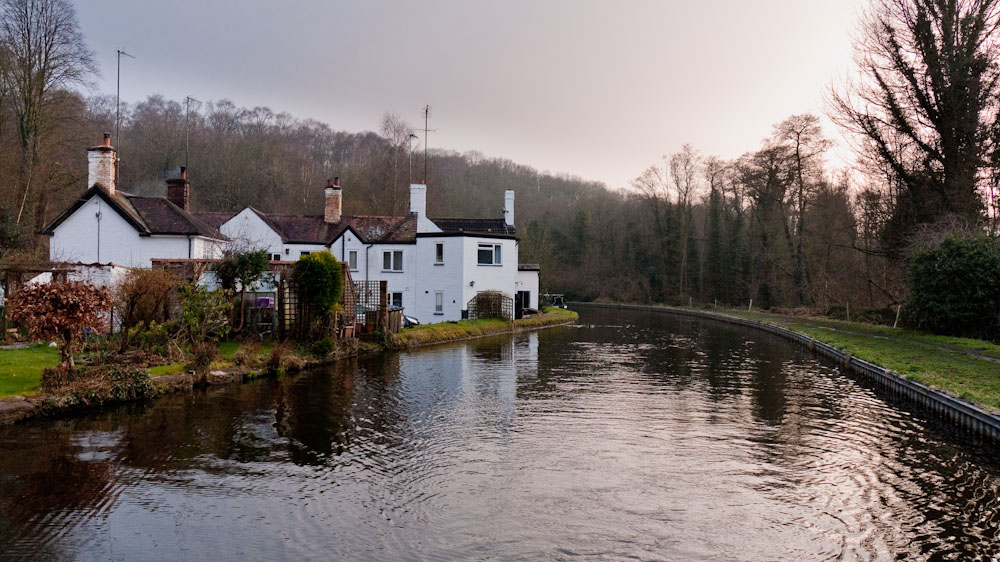 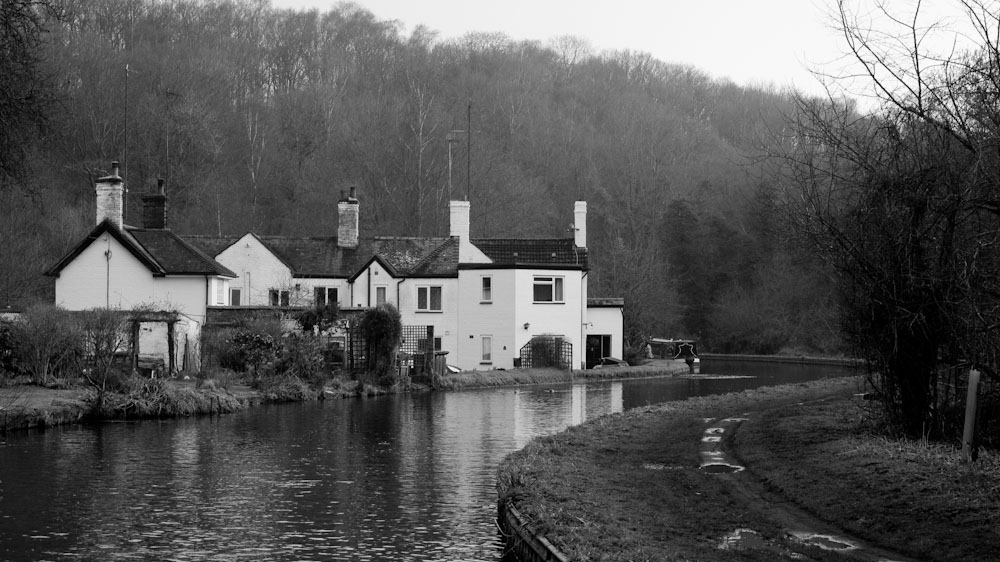 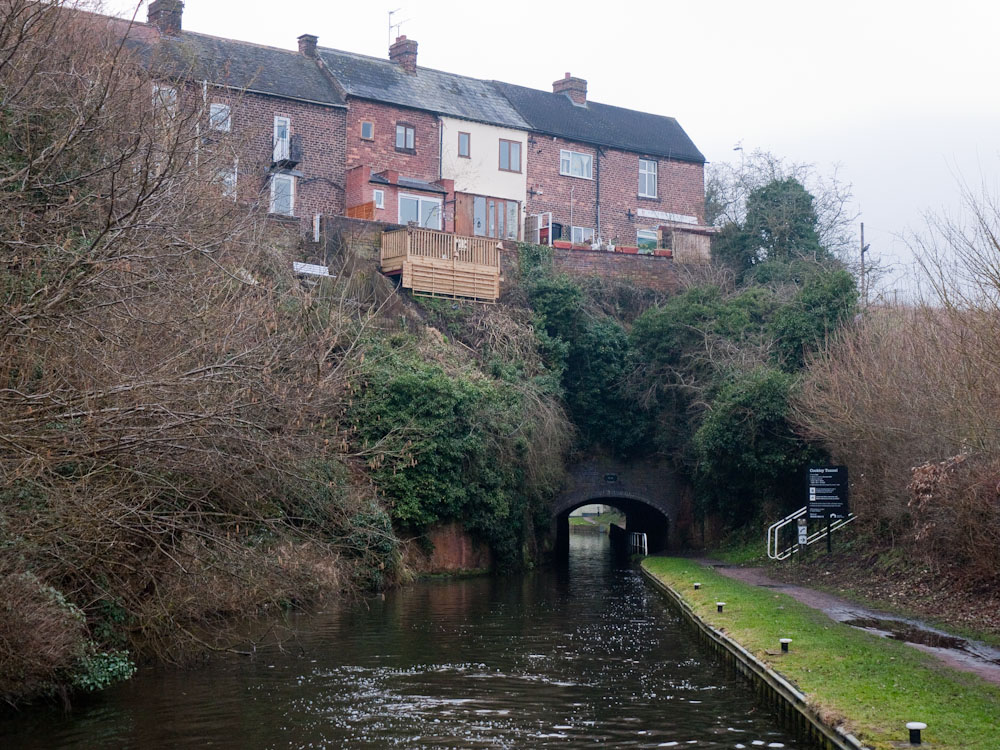 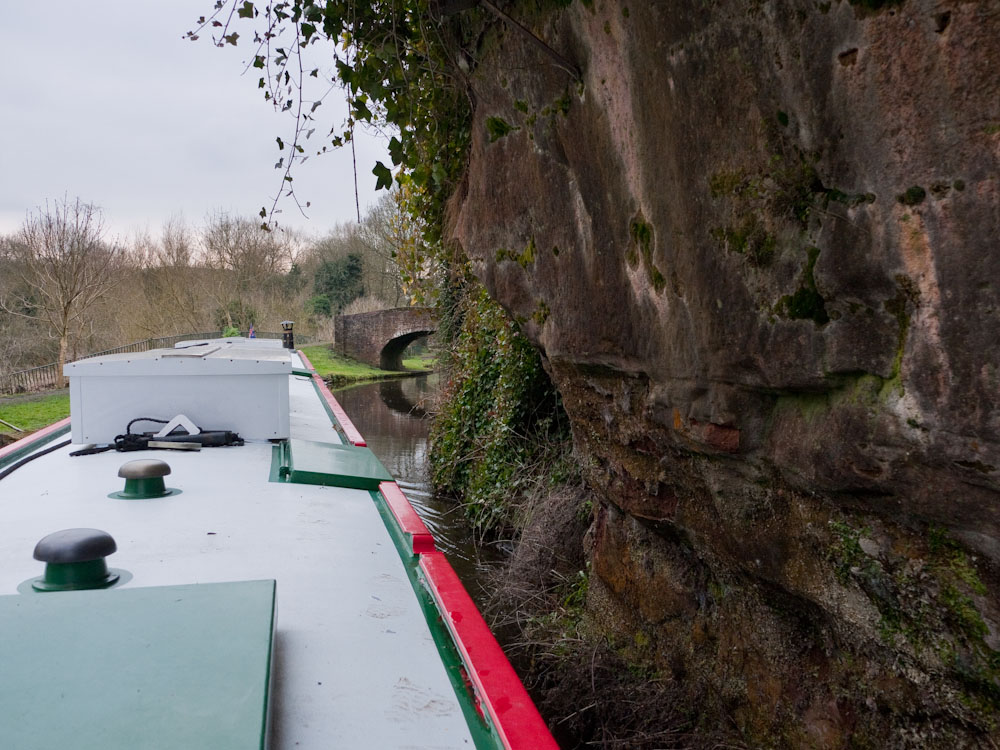 It’s a very pleasant voyage on this part of the Staffordshire and Worcester Canal, so close to the hustle and bustle of The Black Country yet no sign of it from the cut.

The next post will feature our visit to the Kinver Rock Houses – just for you Jenny!