These photos are way overdue to be published! Barry’s been so caught up with The Home Brew Boat that I have to keep nagging (me, nag?!) him to give me some of his fabulous photos!

It’s always worthwhile though, and these are no exception. 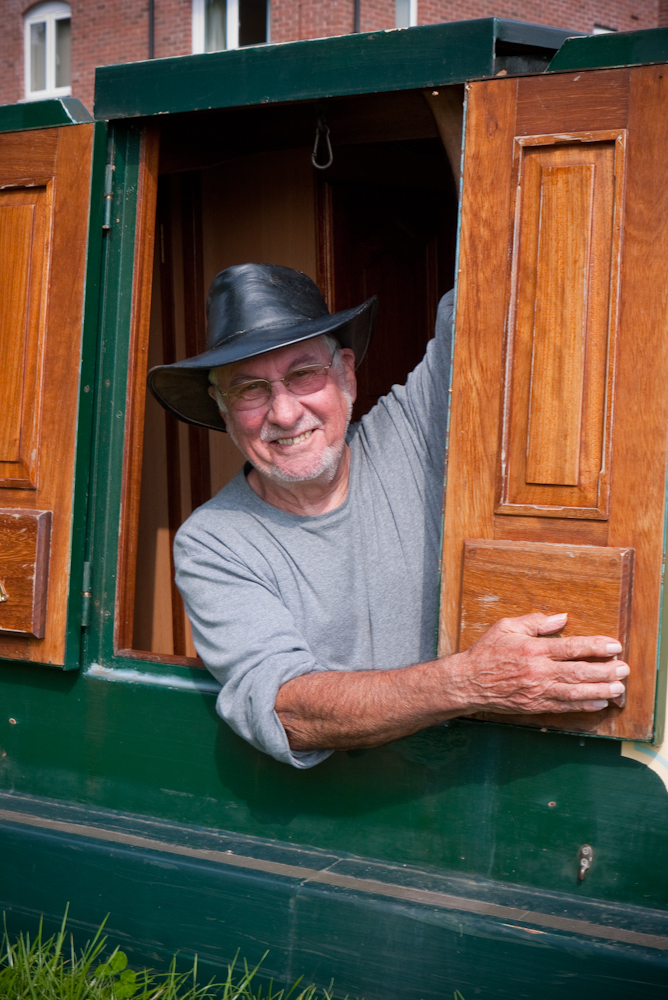 Ray Oakhill, from NB Stronghold, who’s been an amazing support to us both since we began our narrow boating adventures in 2009. I finally met him in person in Stone recently 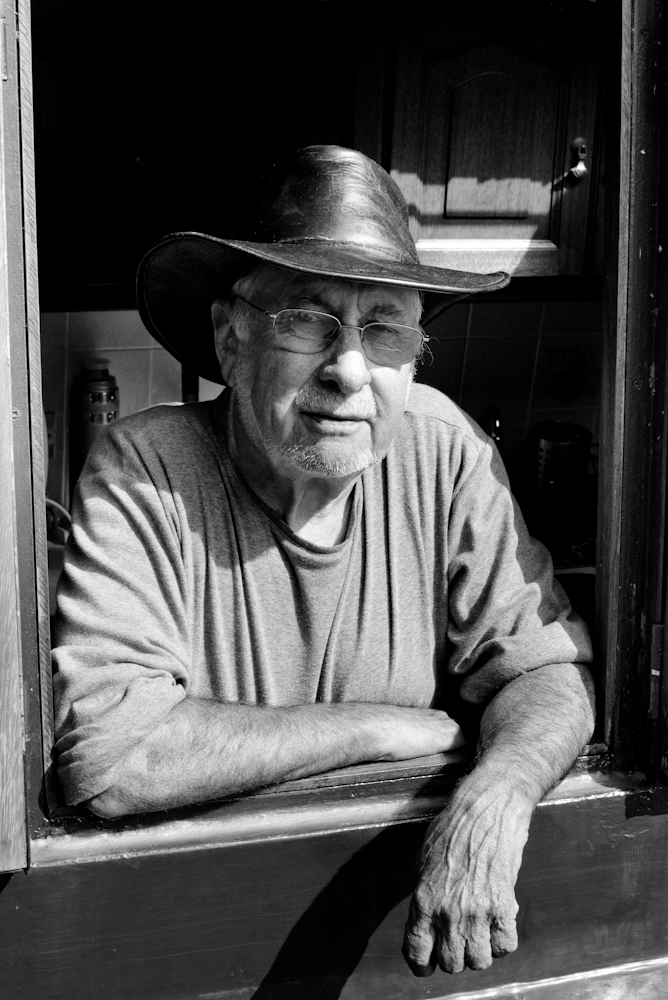 Love this shot of you Ray, looking pensive 😉 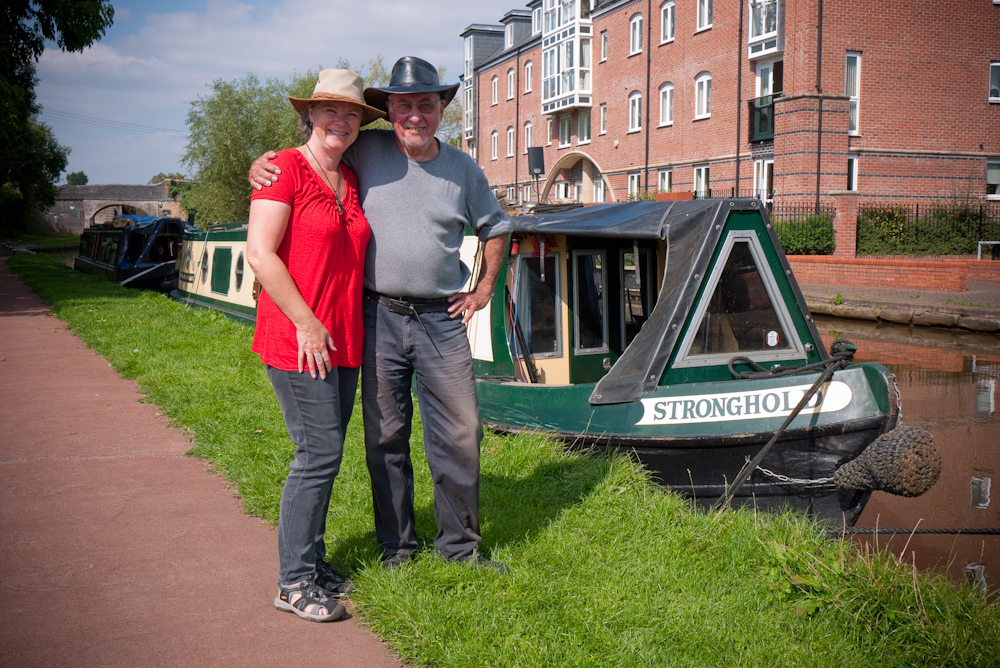 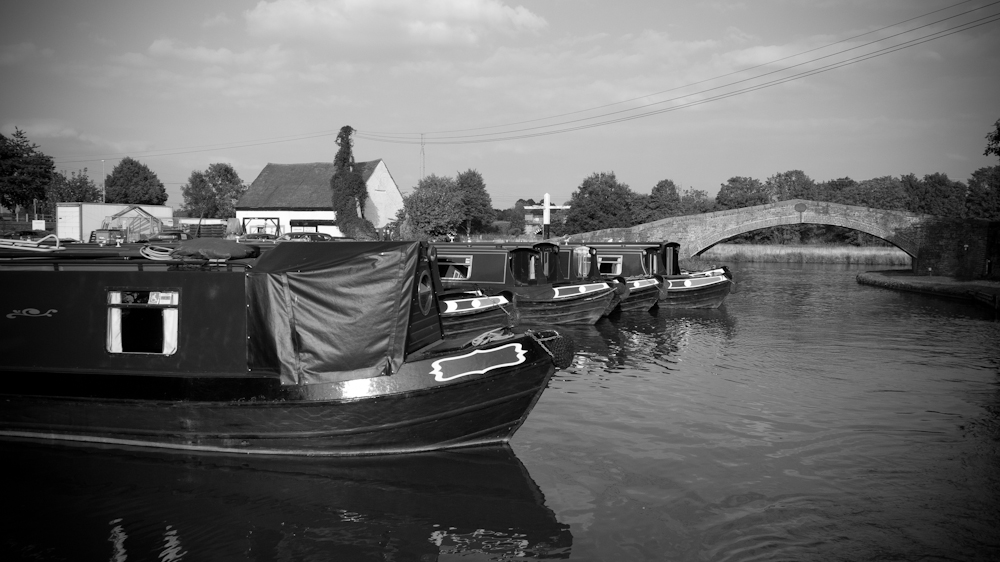 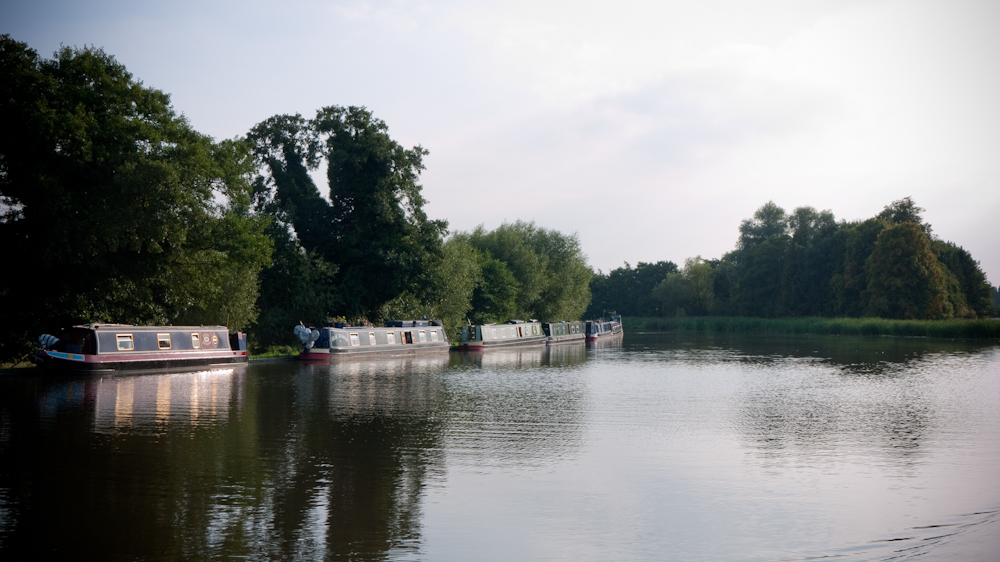 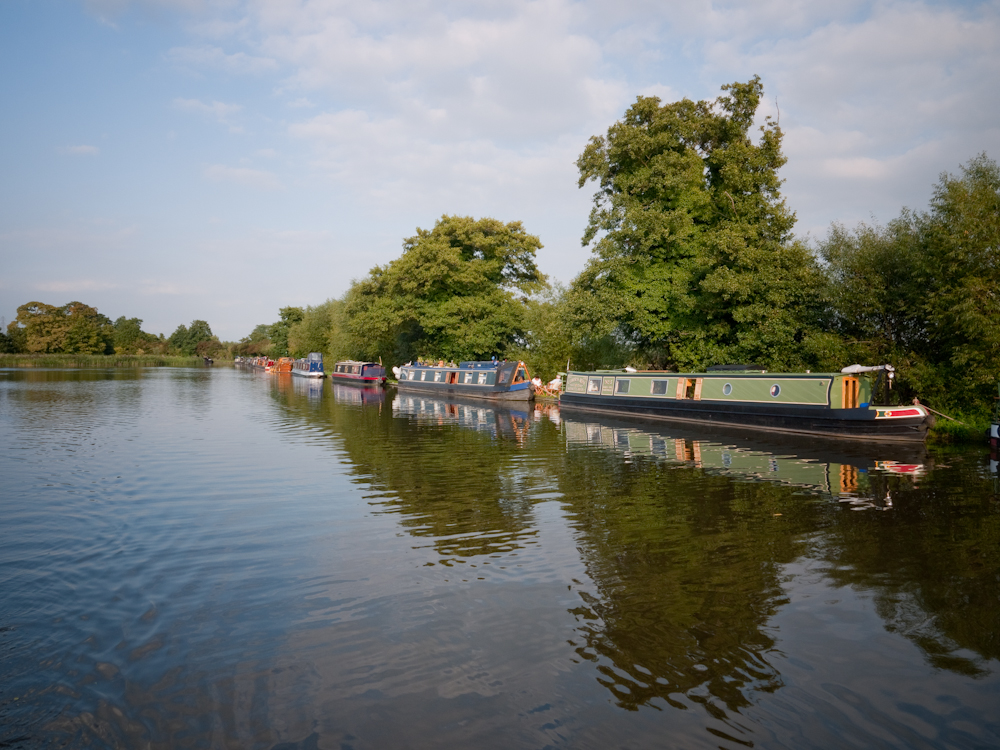 Tixall Wide from the other side! 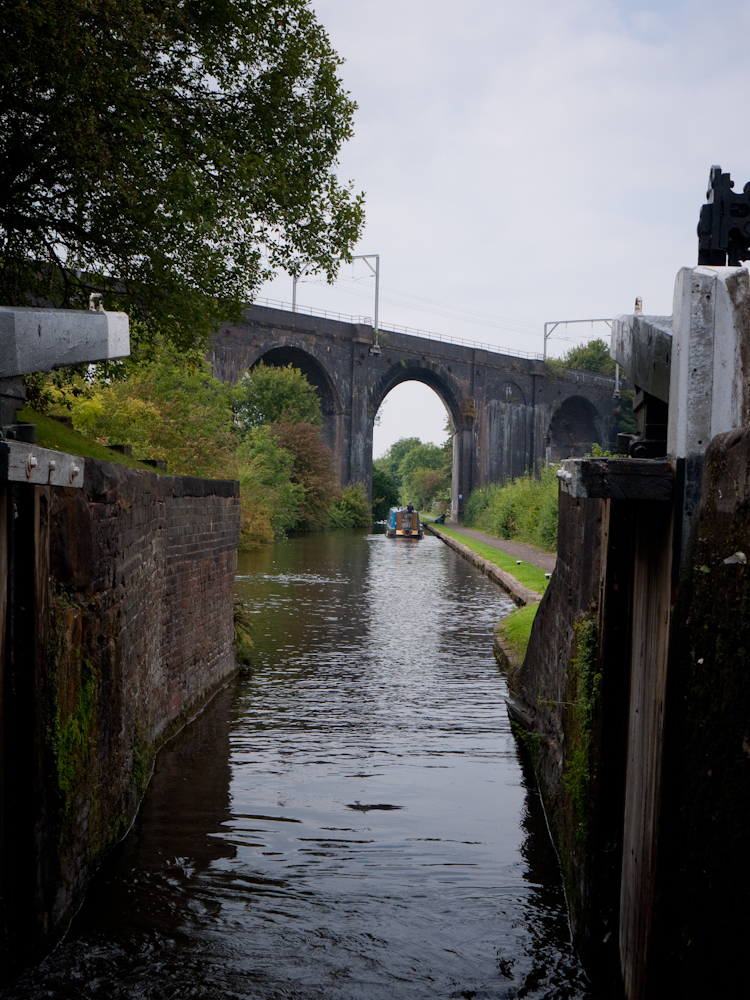 Looking back around halfway up the Wolverhampton 21 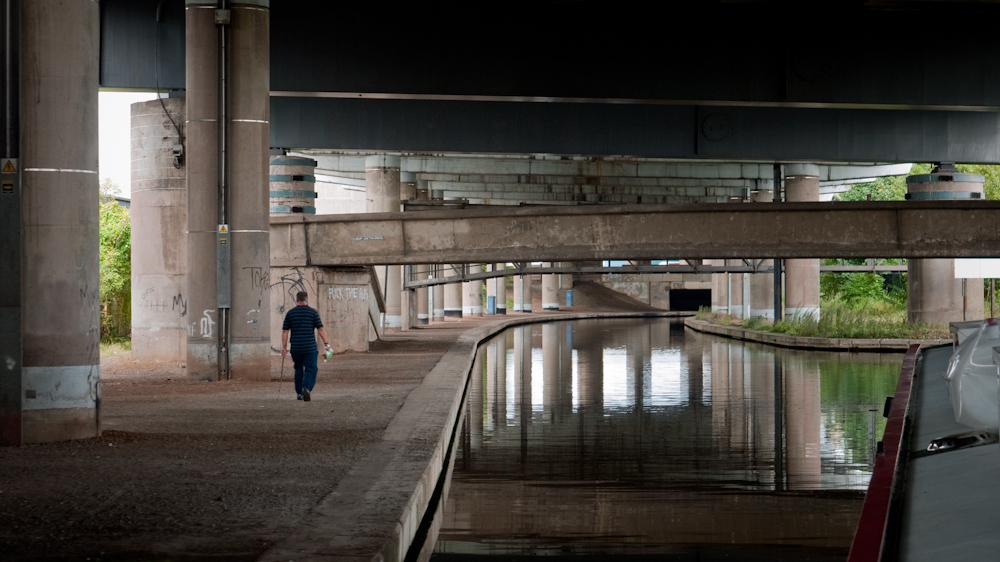 BCN Old Line, cruising along under the madness of vehicles above on the motorway 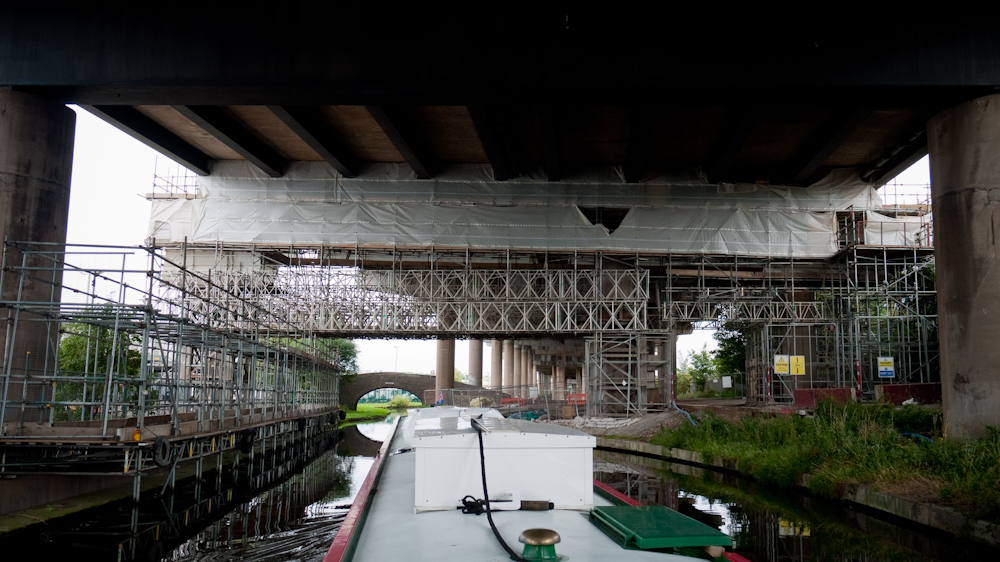 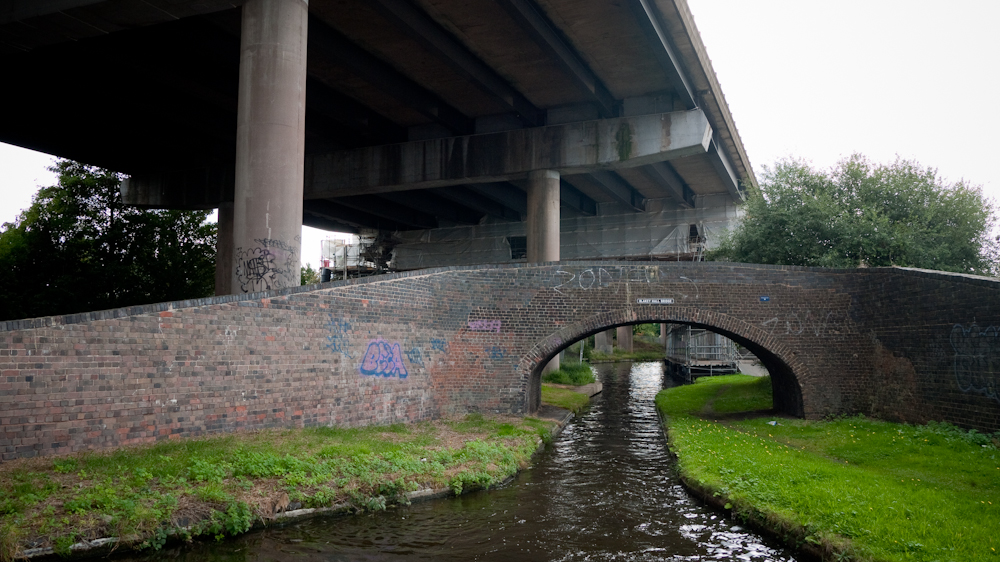 Old and new, small and massive – which do you prefer? We’ll stick with the slow lane 😉 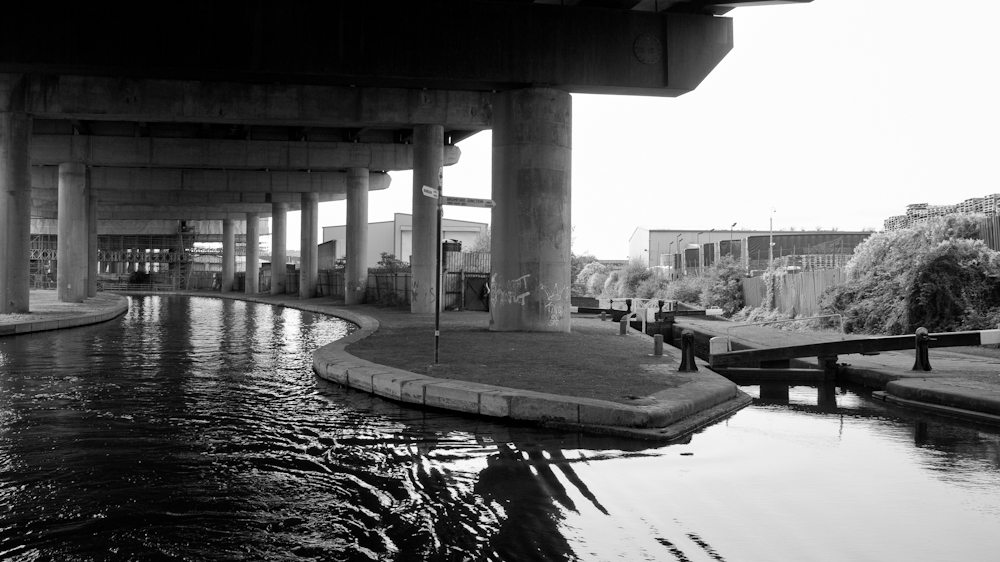 It’s unlikely you’ve spotted these locks to the new main line from the motorway! 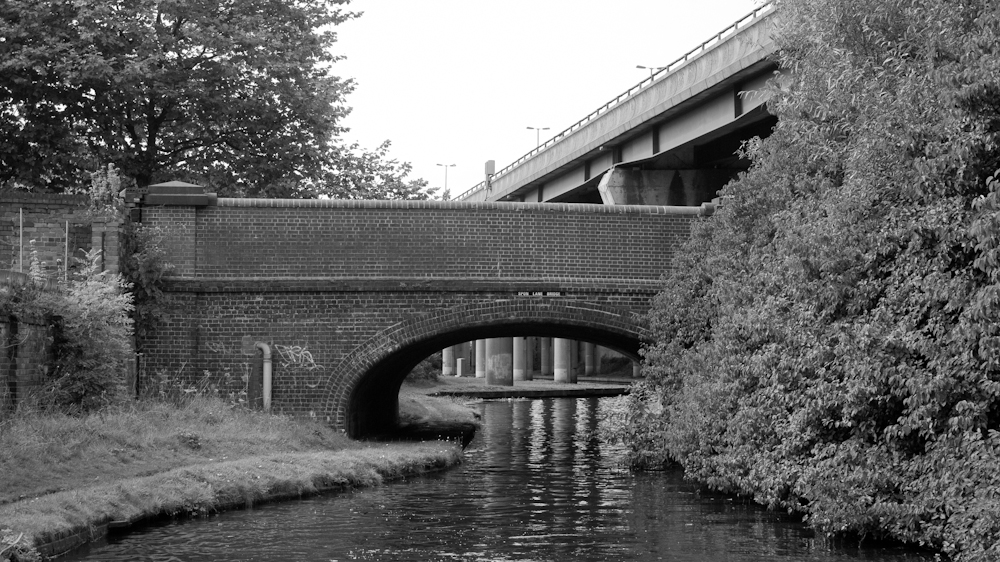 Such a stark contrast all the way along this section 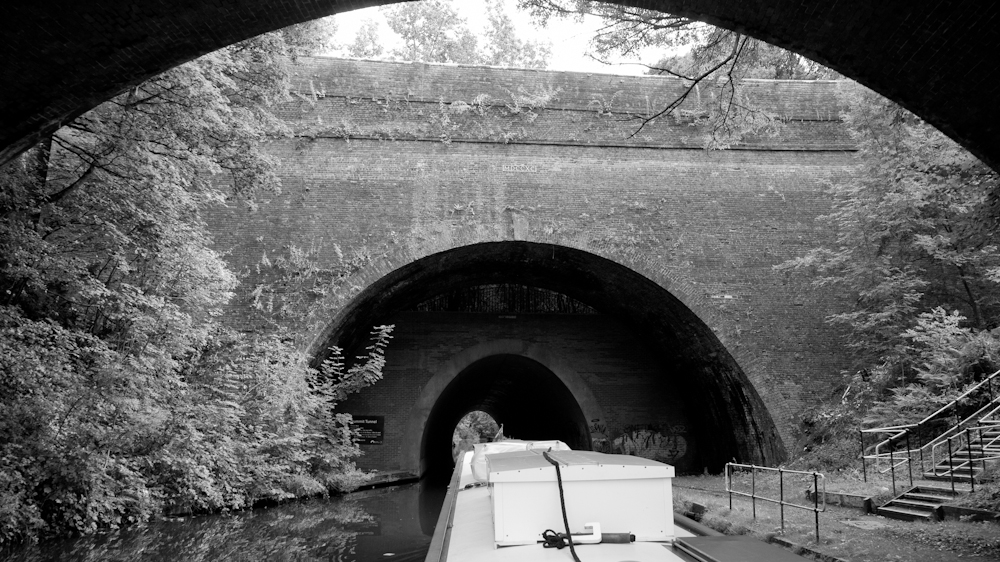 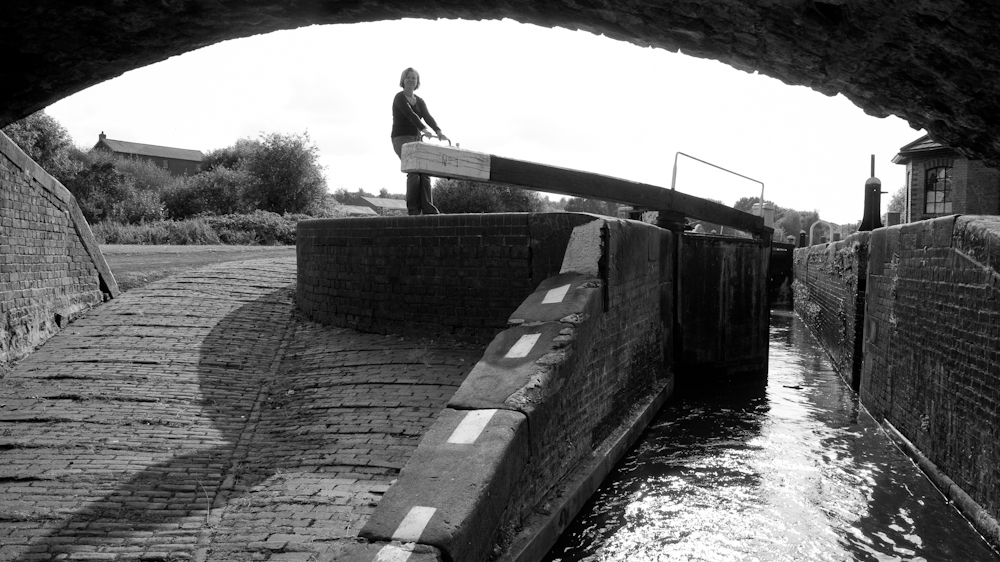 Shutting the gate at one of the Smethwick locks 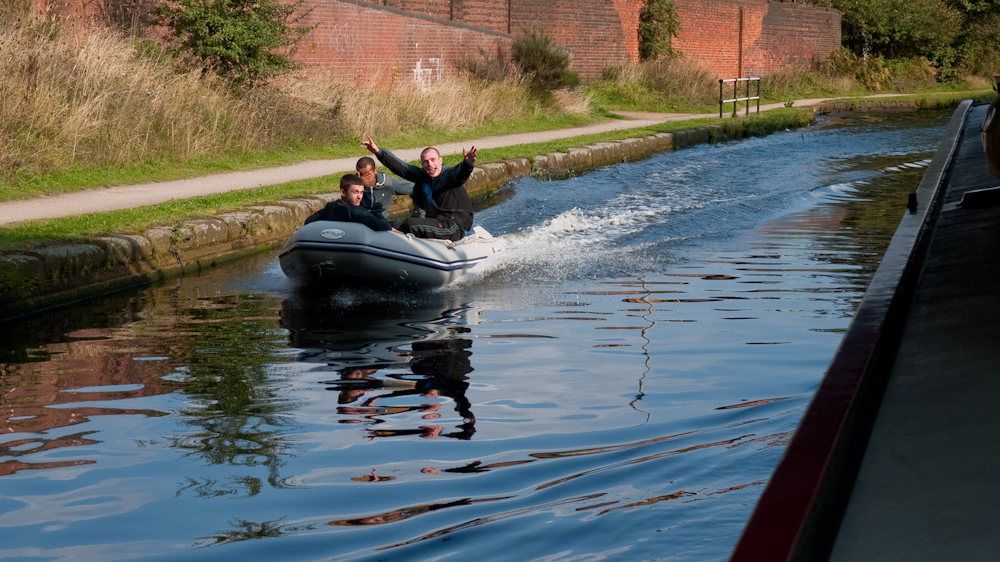 Now that’s a sight we’ve not seen before – speed boating on the cut! 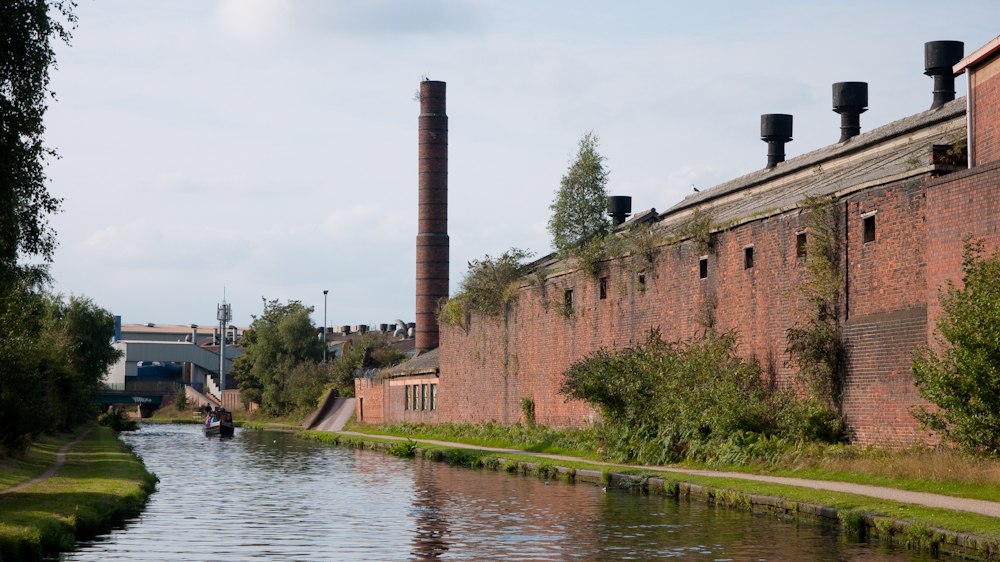 Industrialisation around Soho, coming into Birmingham 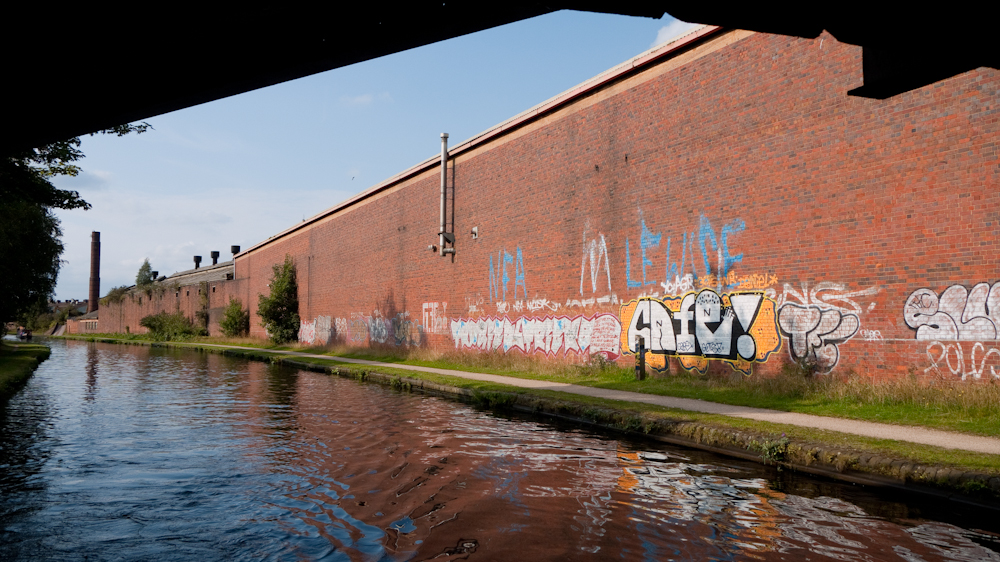 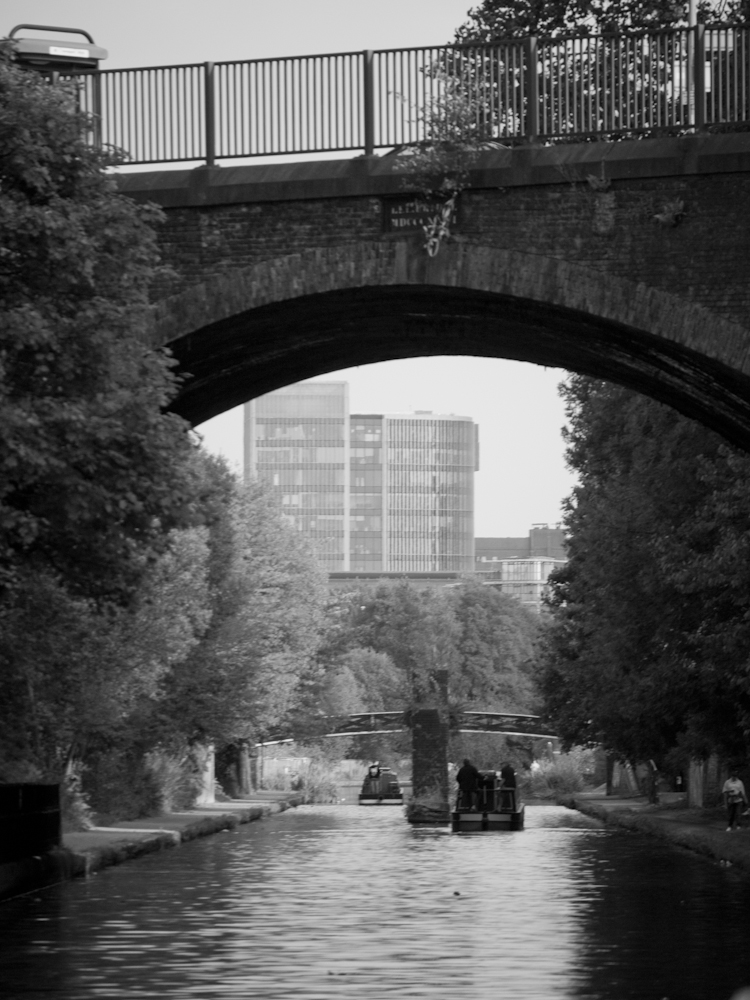 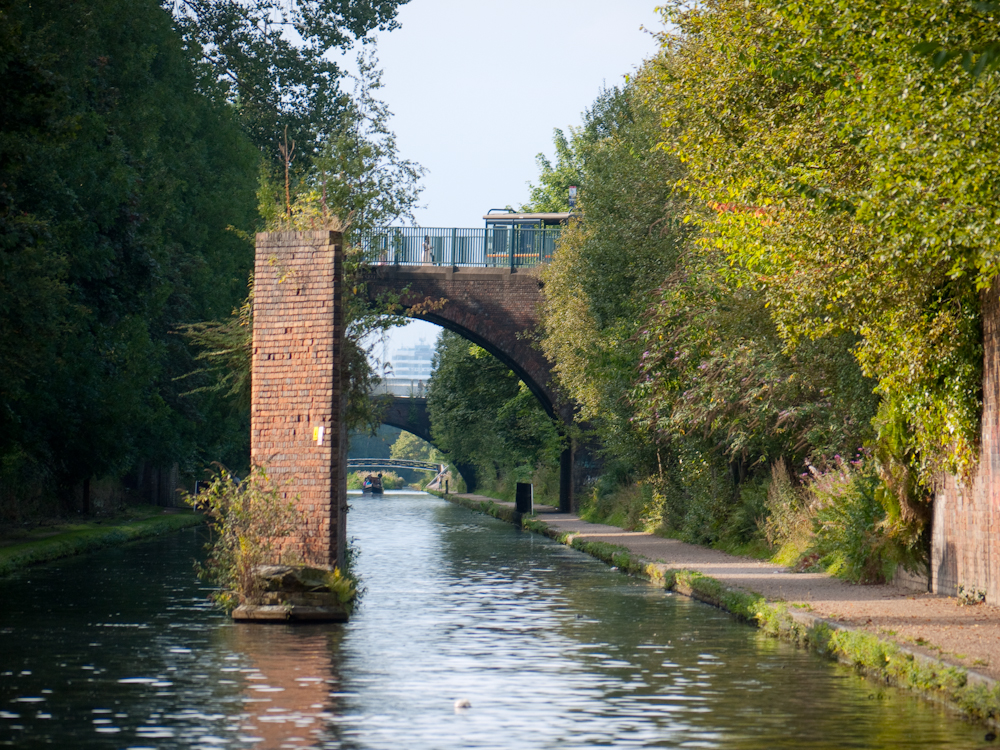 The other side of the bridge centre – and is that a tram we can see? 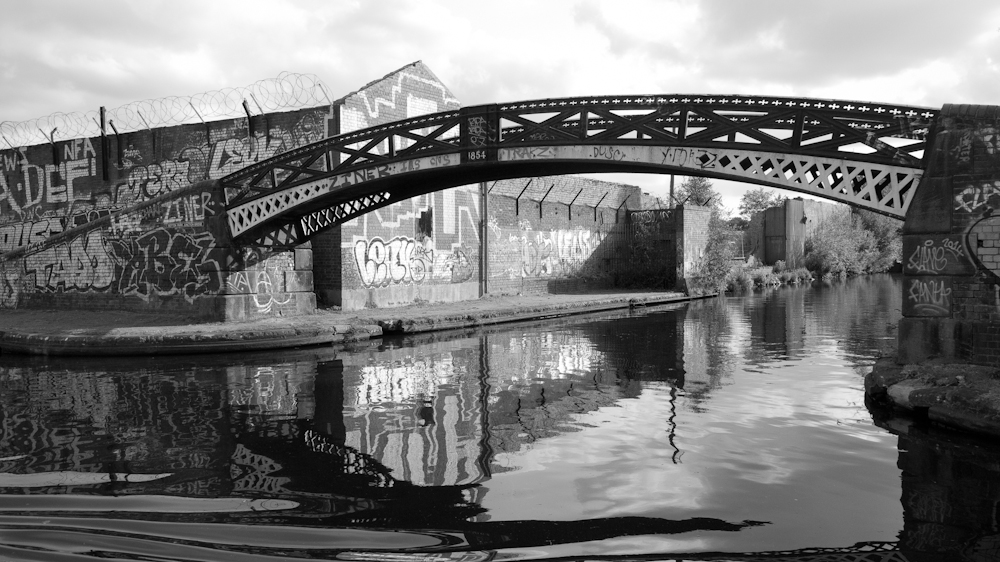 Barry wonders if this is the only four-way cross road/canal on the system? It’s Icknield Port Loop and Soho Loop cross the Main line of the BCN 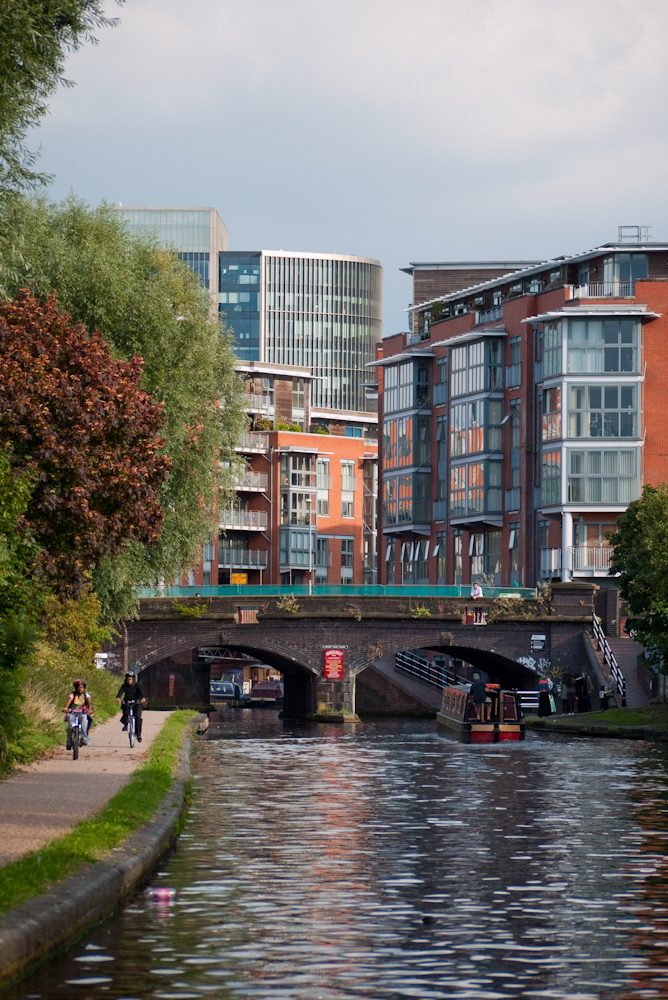 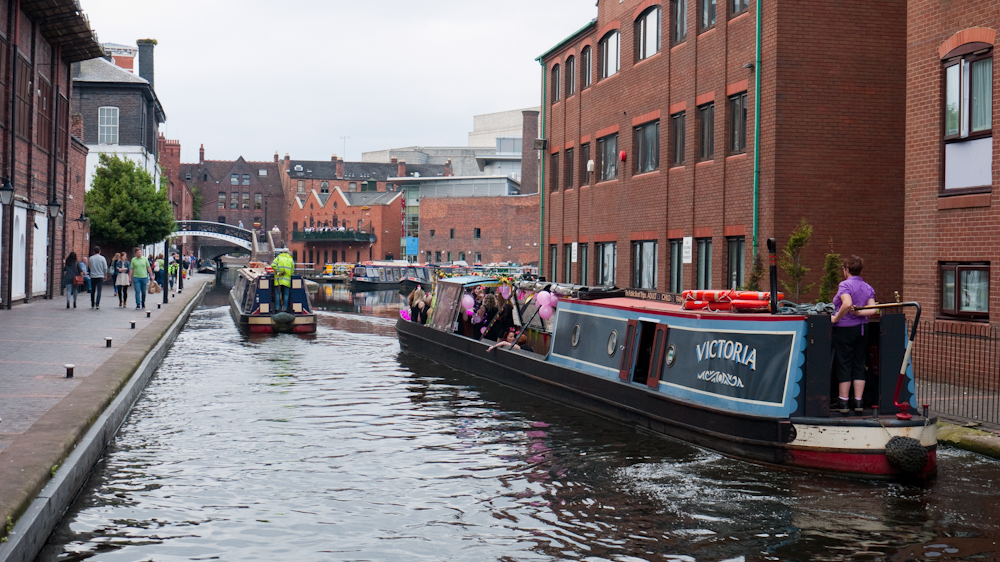 It’s fitting that this evening we’re moored up in the centre of Birmingham once again, some weeks after these shots …