I’m only a mere ten days late posting about the sunny smiles that lit up our souls at the Parkhead Festival, on the last weekend of September …

I have to admit to feeling a little disappointed when we’d booked into the event, knowing it was my birthday weekend. But I sucked it up gracefully. After 55 years on the planet, I guess birthdays aren’t quite as exciting anymore. How wrong I was!

I knew we’d be trading alongside Helen and Andy, with their Wild Side jams and preserves, so we’d be certain of a modicum of merriment, and a game or two of six handed rummy in their company. I wasn’t disappointed.

Then a couple of weeks beforehand, my adorable younger daughter said she was travelling up from Brighton to spend the weekend with us, and unbeknown to me had planned a visit from a dear friend on my birthday morning.

And to top it all off, my delightful oldest daughter and two grandsons visited for the day on Sunday. So it wasn’t the most restful of celebrations, but it was definitely filled with love and laughter. 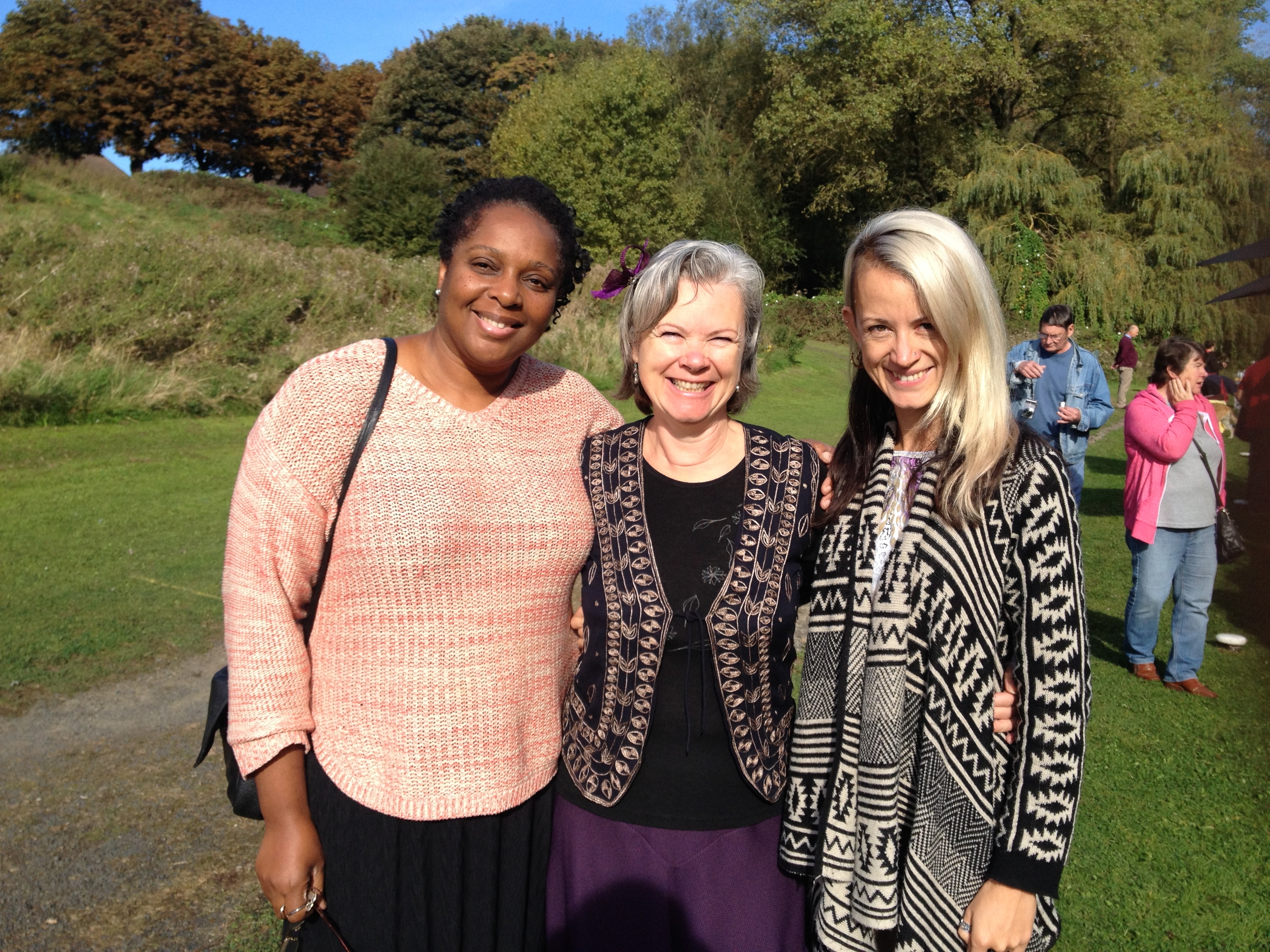 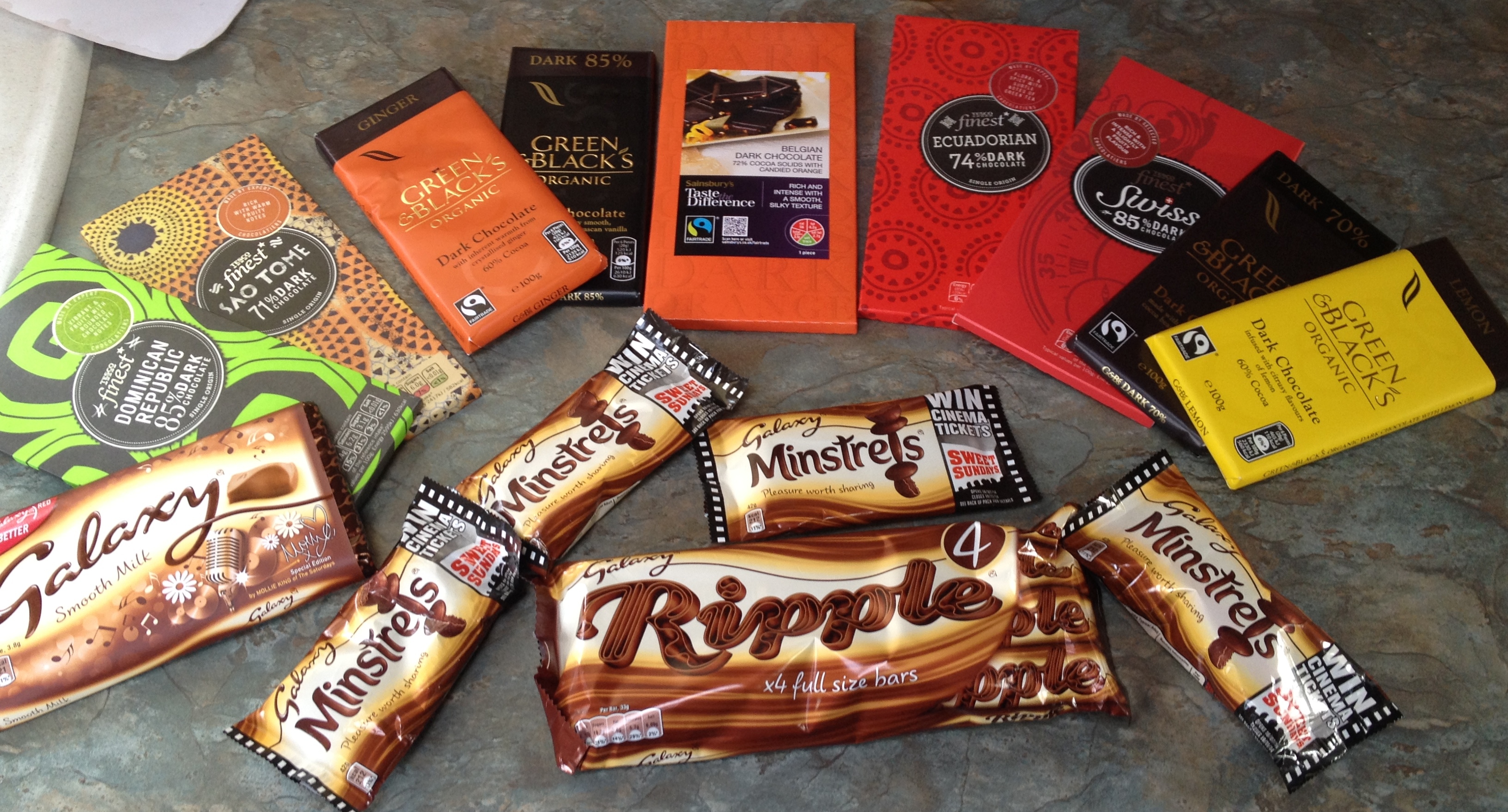 What do you call a collection of chocolate? Galaxy from Barry and Lisa, dark chocolate from Helen and Lisa. It’ll last me weeks – yum!

The experience of arriving at this event by narrowboat was memorable in itself. Ascending the three locks to the festival site, we had helpers guiding us, whilst chatting amiably about the festival and what could be expected. Narrowboats were plentiful – apparently over the weekend there were 72 on the site of which 27 were historic working boats.

We had two boats breasted up alongside us – that was a first for us! It’s quite unnerving when you’re lying in bed to feel the boat swaying as people climb across your cratch!

I think for me, Parkhead would go down as my favourite of the three Black Country boating festivals. It felt so focussed on the history of boating, and you could sense the camaraderie of the organisers and boaters as many re-connected. It’s a bi-annual event which may make a difference.

There were a number of highlights over the weekend, including: 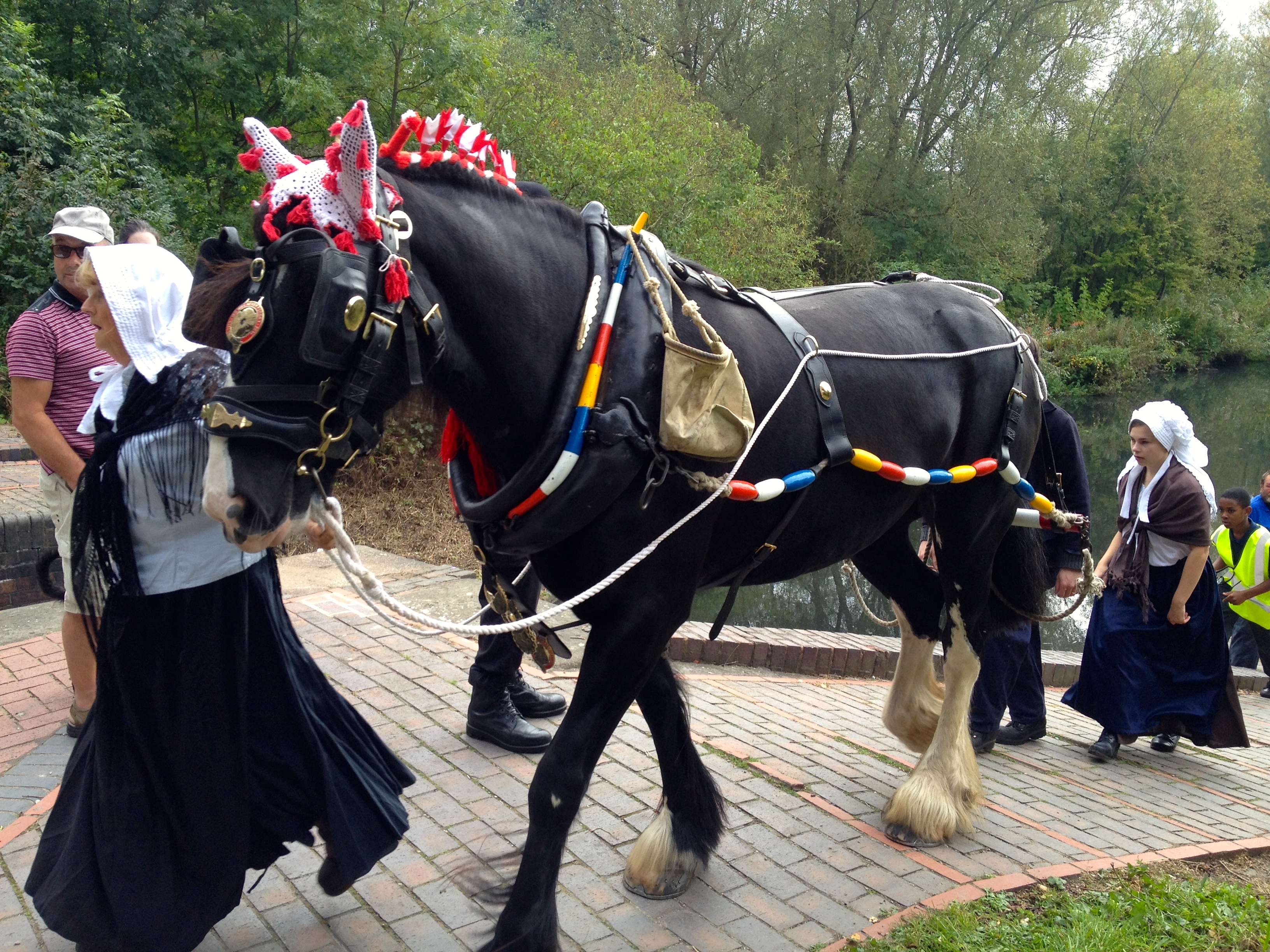 Carolyn shows off her finery along the towpath

The Home Brew Boat trading on a cloudy but mild Saturday 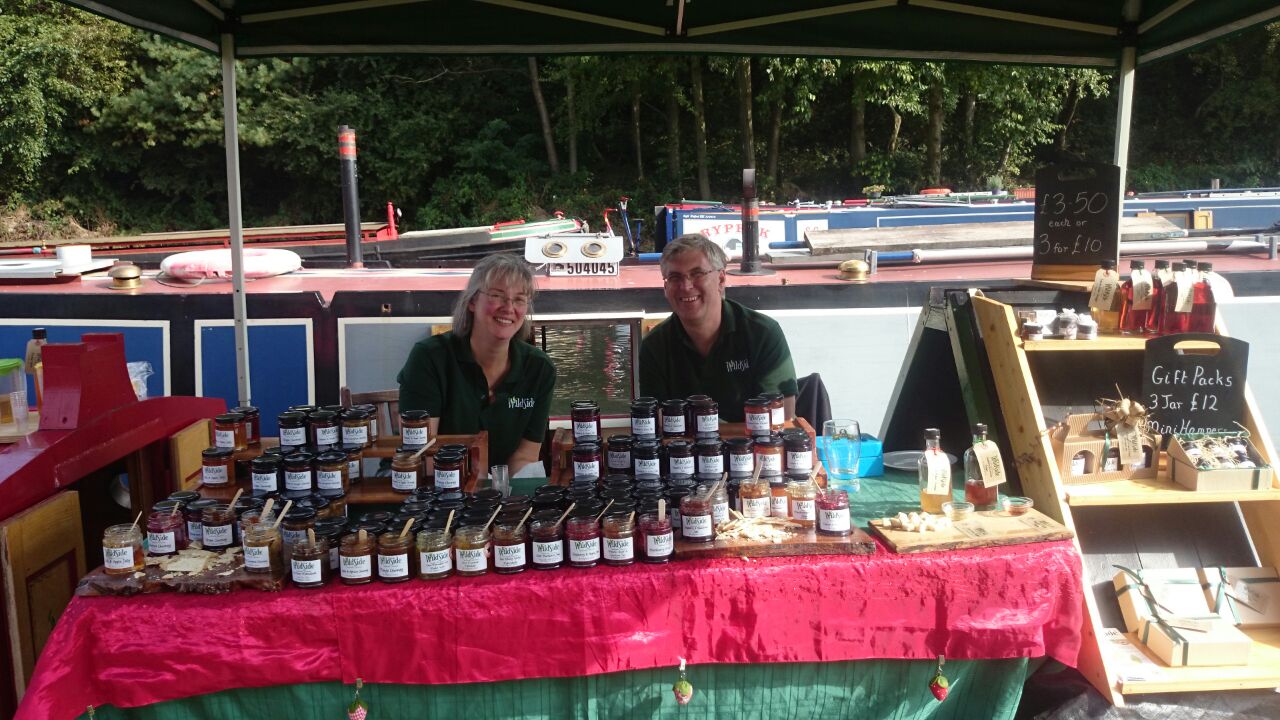 Helen and Andy with their Jam Butty 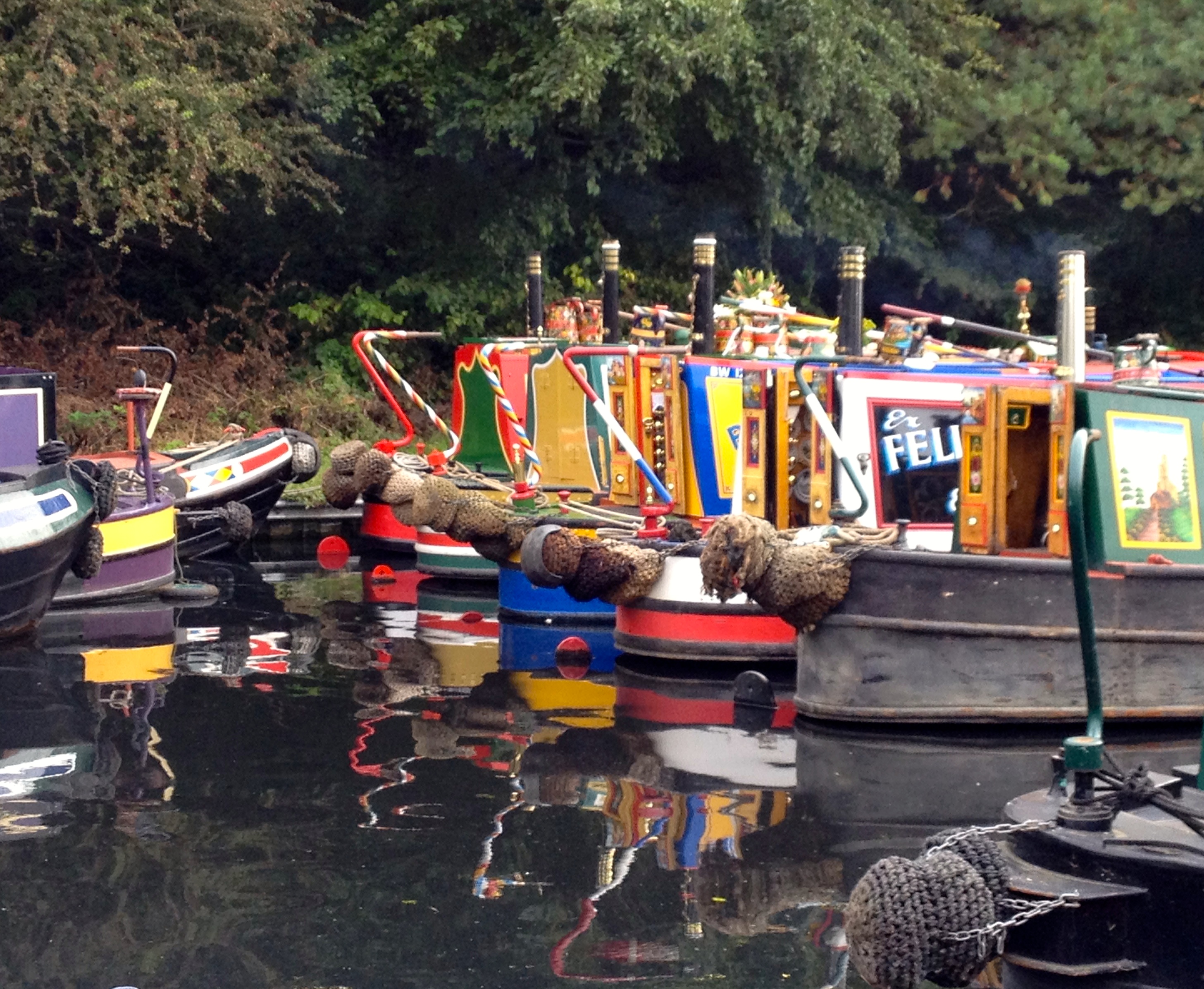 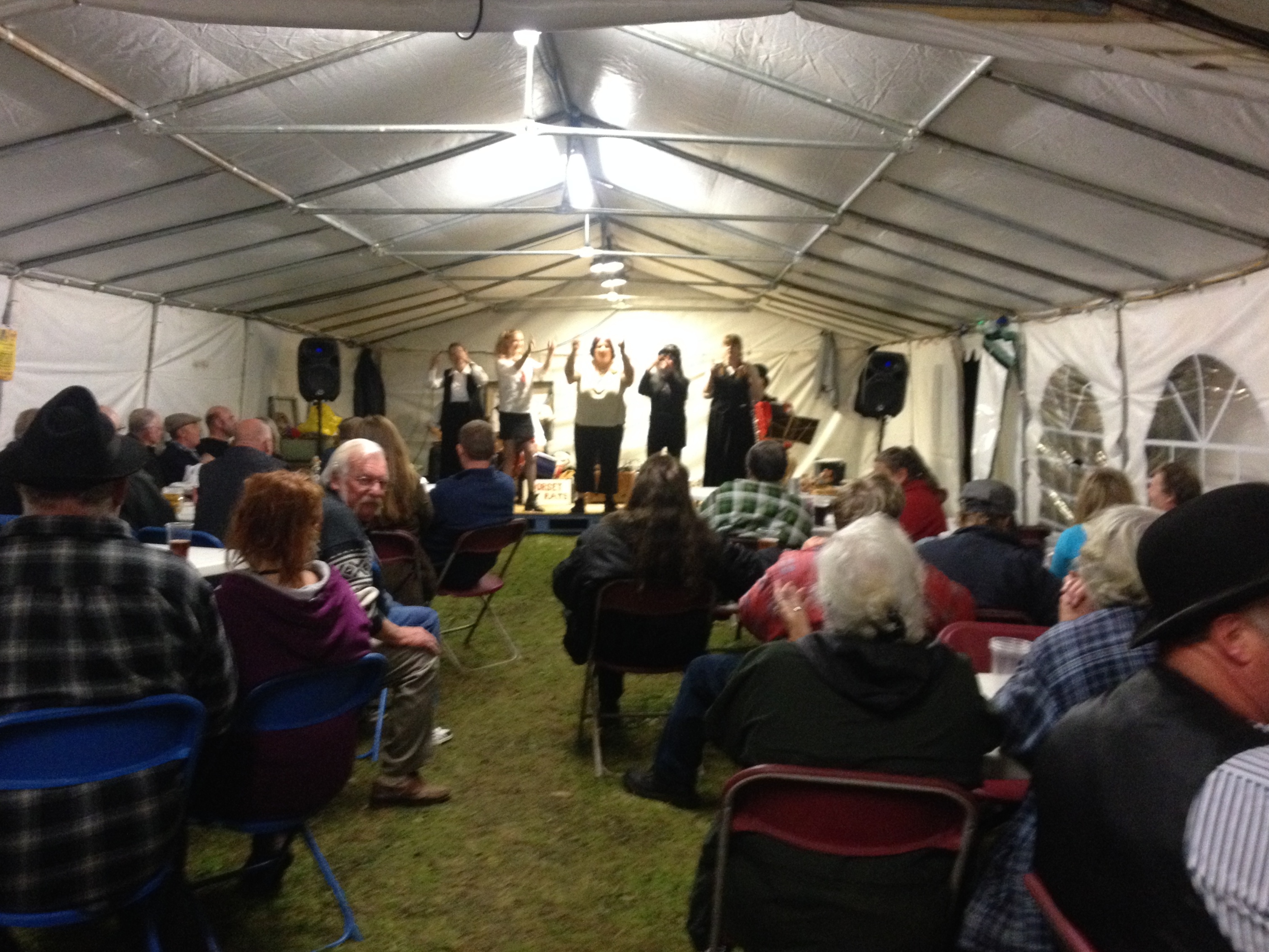 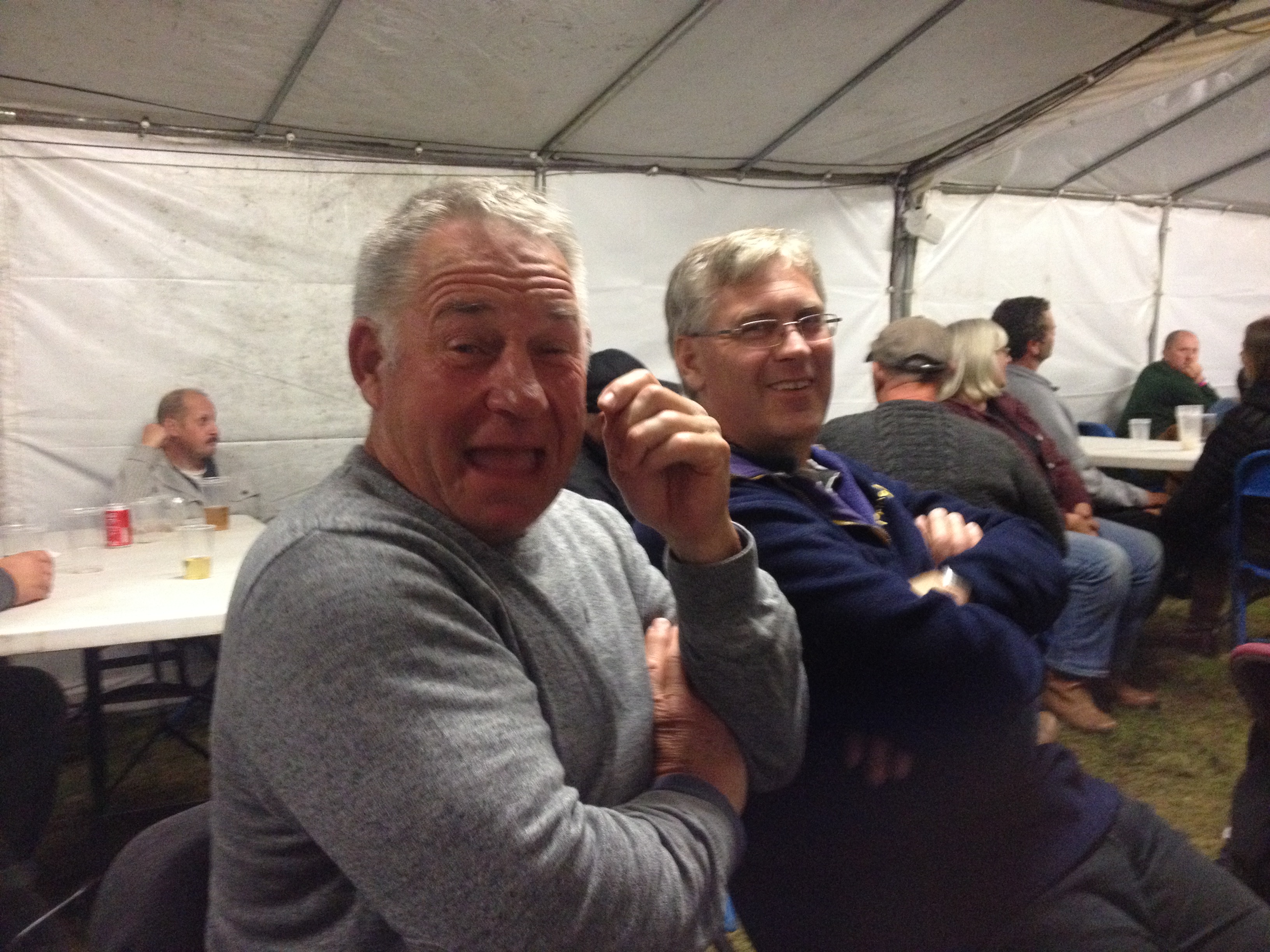 Barry is beside himself at one point, tears of belly laughter rolling down his cheeks!

We had a wonderful weekend in terms of socialising and trading, and fully intend to return to this fantastic festival in 2016 – so long was Barry’s next UK visa approval in November 2015 proves successful!

We’ve been down and up the Wolverhampton 21, visiting Oxley Marina to book in a multi-fuel stove fitting. It’s going to be a messy job I feel – luckily Barry managed to negotiate the job to be carried out when I’ll be on grandma duties during the school holidays at the end of October! Now we just need to buy a suitable stove …

While we were sorting out the finer details, we heard the toot of a horn and were delighted to see the lovely Pam and Terry on Rooster’s Rest cruising by. I haven’t caught up with them for ages, last time our paths crossed I was off the boat, so it was great to have a good chat and a hug or two. 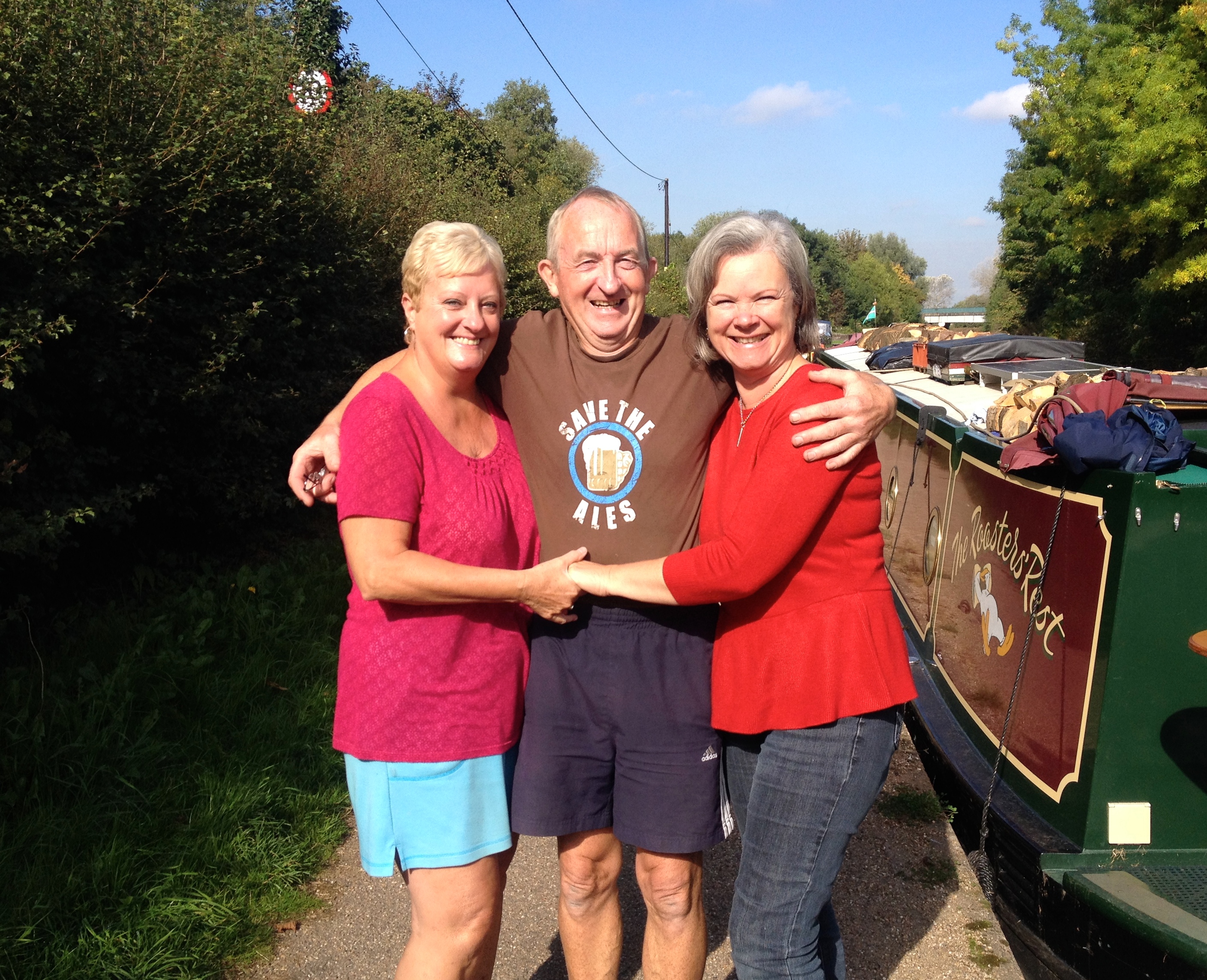 Our whereabouts now and in the near future …

Last weekend I was with my parents, in between a night out I’d arranged to get together with some ‘old’ school friends, and had a fantastic day at the ‘UK Face and Body Art‘ convention at the Copthorne Hotel in Dudley. I’ll be at mum and dad’s again this weekend, then have a few weekends ‘free’.

We’re now tootling around the Birmingham Canal Navigations for the foreseeable future, many of which will be virgin territory for us, as our next event at The Bond in Digbeth, their autumn market, isn’t until Saturday 25th October.

Today we travelled along the Walsall Canal, descending the eight Walsall locks. We were reminded at times of the Rochdale Canal, with the shallowness and amount of debris attaching itself snuggly to the prop regularly! The heavens opened as we moved through lock seven, and thunder roared, but we continued undeterred – thankfully I was prepared with full waterproofs on and wellies!

The sky’s cleared now, it’s a Harvest Moon tonight, and we’ve decided to treat ourselves to a delayed anniversary and birthday meal somewhere amongst the delights of Walsall …

4 thoughts on “A splendid birthday weekend at Parkhead Canal festival”