The past week has seen the stars align in our favour when it comes to meeting three lots of beautiful people we’ve only previously had online contact with in the past few years.

I know there’s a lot of chatter on social media about how much it can take over our lives, and remove the personal connections of people.

Without our blog, and the contacts we’ve made through our writing and photography since beginning in April 2009, we wouldn’t have made engaged with so many lovely folks who we’re proud to call ‘friends’, whether we’ve met in person or have yet to do so.

Whilst I was at my daughter’s last week, Barry was fortunate to connect with John and Diane from Napier, New Zealand, whilst he was moored at Westport Lake. I’d actually met them previously in 2010, when they were moored in Stourport. Chatting to them I discovered they and Barry had mutual friends in Gisborne, David and Lynn. What a small world it is.

John and Diane travel the Inland Waterways aboard NB Molly Rose during the British summer (I’m not sure how long they come for!), and return to NZ for their summer. How fortunate are they to have the ‘best of both worlds’? I’m just a little envious …

Sorry to miss you both, hope to catch up again soon. 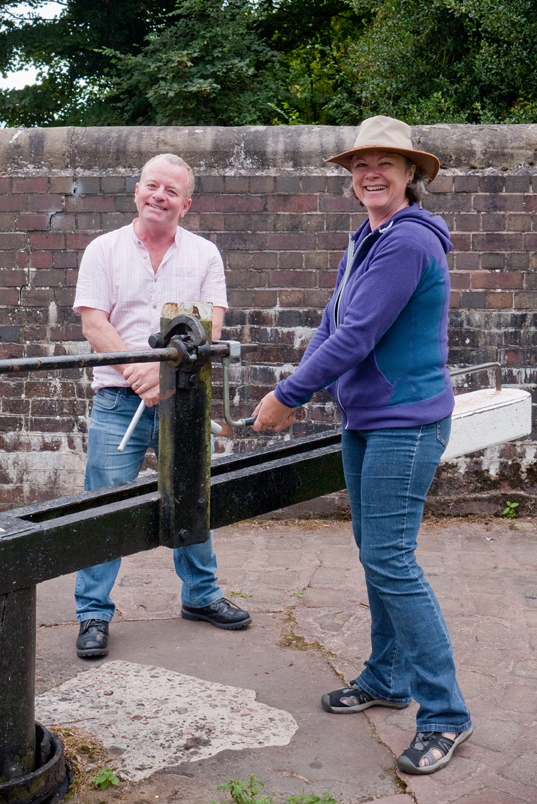 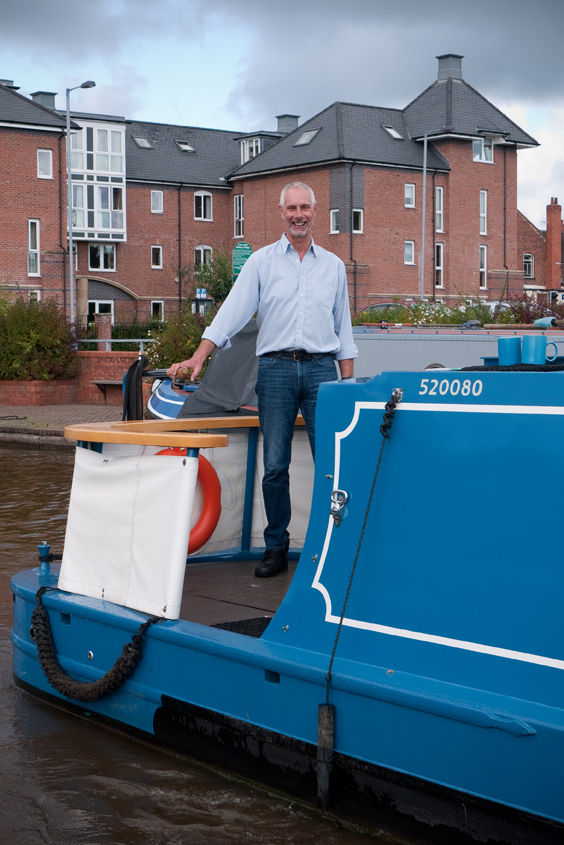 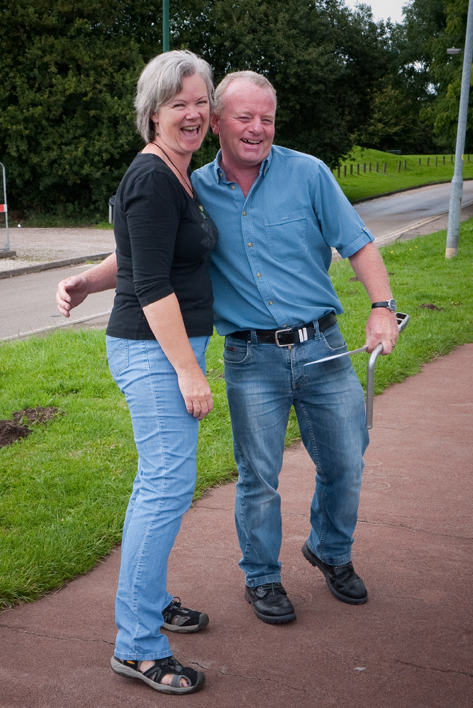 This deserves a caption competition – anyone up for it? 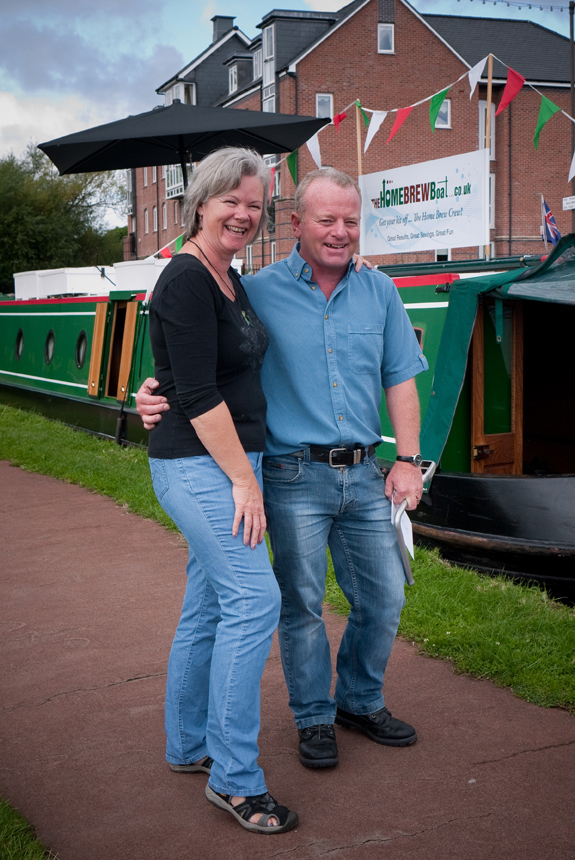 After all that excitement we weren’t expecting more – then on Sunday Barry received a text message from Ray Oakhill, who travels on NB Stronghold. Ray had been in touch with us since the first year we spent six months narrow boating around the north of England and Wales, in 2009. Barry had spent a rather ebullient evening with Ray when he visited Brighton earlier this year to stay with his mate of many years, Dickie.

Ray had realised, after reading a recent blog (yes Doug, you’re absolutely right about why it’s important to keep it up to date!), that we weren’t too far way and we arranged a meet up yesterday. Cheers Ray! Awesome to met you in person at last

Ray is a superb example of how to keep young and fit. I shan’t embarrass him too much, but he’s incredibly agile for his age, and an inspirational role model to us of living life to the full in retirement.

I’m looking forward to seeing Ray’s photograph of the three of us in The Star last night – my iPhone pictures weren’t fit to publish (not due to over consumption of alcohol I might add, just grainy).

We’re leaving Stone today, and hoping to get to Penkridge later ready for a Home Brew Boat stock delivery tomorrow!

I wonder who else we’ll meet along the way …